The words “pleasure” and “Chinese massage” should never be used in the same sentence. Unless it’s, “It would be my pleasure to torture you with a Chinese massage.”

The concierge at my hotel in China sent me to Rocks Massage. After struggling with understanding the Chinese lady in charge, a young man stepped in with some translation. I could get 100 minutes of “pampering” for 100 RMB, which is about $16 dollars. I was told it was “very nice.” OK…sold!

I was asked to take off my shoes and given rubber slides for the trip upstairs. There was a series of closed doors with “Do Not Disturb” signs hanging from hooks. I was led to a room with a massage table and pink teddy bear pajamas in plastic laid out for me. My pajamas were labeled large…maybe a kids large! Somehow I squeezed into them, and my masseuse came back into the room. He couldn’t have been any older than 22.

He brought in a large wooden bucket with a plastic bag liner filled with warm water and fragrant salts. I sat on a small stool with my feet in the water; this was going to be wonderful, I thought. My masseuse began rubbing on my neck, shoulders and upper back. Heaven. I didn’t realize he was just warming me up for the REAL massage.

I’m not sure of my masseuse’s name; they were all given numbers. Mine was 47.

47 spoke some English. He told me “relax,” “is pressure ok,” “lay down.” I had a feeling that he wouldn’t understand, “Holy crap! This hurts like hell you savage brute!” 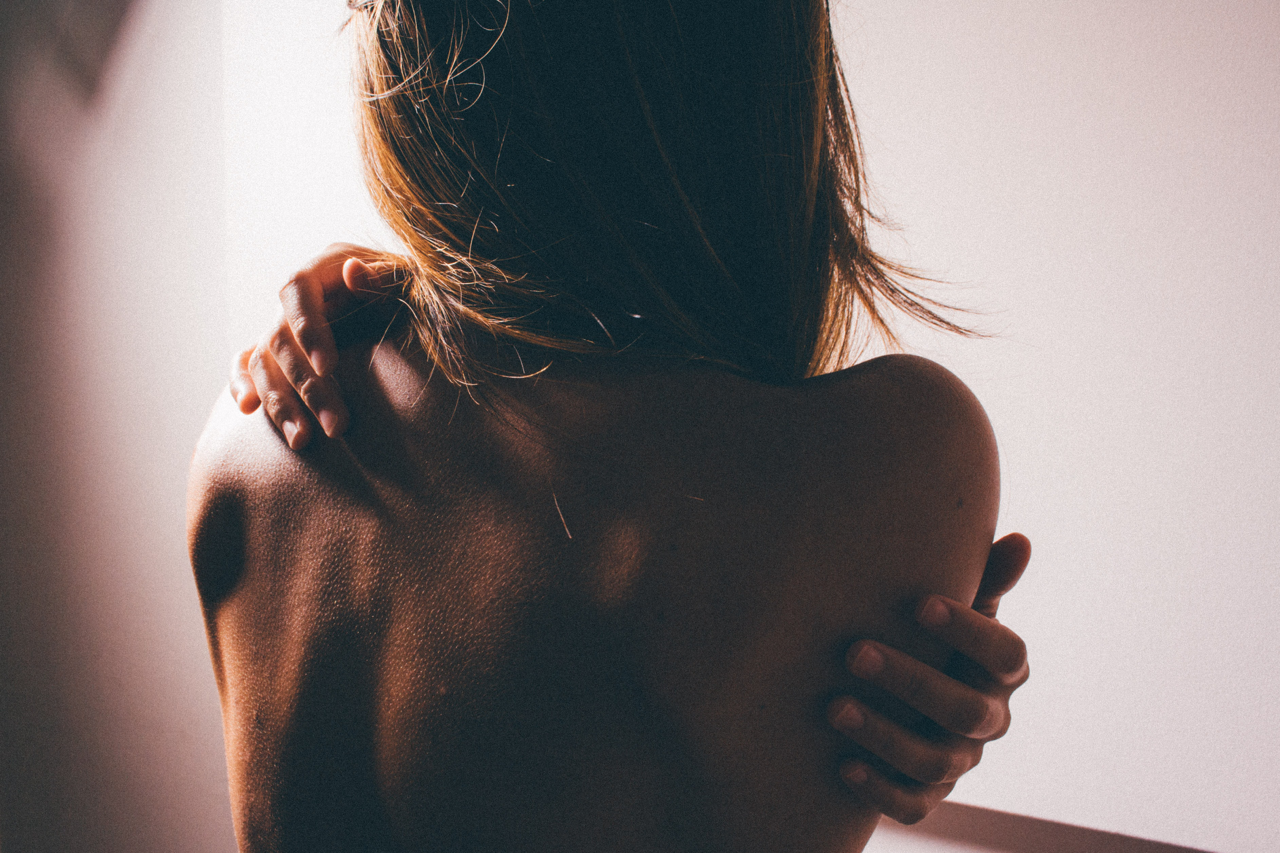 this for future reference

After a series of elbows and knuckles to my tension balls and karate chops to my shoulder blades, 47 asked me to lie down on the bed. The lights dimmed, and he began rubbing my feet. It started off nice and soothing, but quickly turned into his knuckle cutting into the arch of my foot like a butcher going after a side of beef. Fearless and violent. Surely with this pain must come some pleasure, I thought.

After working on my feet for about 25 minutes, 47 then went on to my face. Maybe this was where he would solve all my problems just by pressing on a part of my skull. Massaging my temples, running his fingers across my brow bones, and mashing on my jaw all felt wonderful. I was a bit shocked when his fingers went into my ears. Gross for him, but I just went with it. When 47 was done with my face, he rubbed my head like an eager hairstylist. Without abandon, 47 scrubbed my scalp and inadvertently left me with static and teased hair that a Texas beauty queen would envy.

Next was my back. This is the part of a “normal” massage that I love most. THIS was not a normal massage. This was a Chinese massage, where pain equals pleasure…eventually. The elbows, knuckles, and probably nun chucks came out. I wanted to cry out in pain, but I was subdued by the head massage. I felt as if I were an elephant with a tranquilizer dart in my neck. I wanted to scream, but couldn’t muster a peep. I knew our 100 minutes should’ve been coming to an end shortly; there was light at the end of the tunnel. After one last elbow to the shoulder blade, 47 left my room without saying a word. He didn’t offer me water or tell me to get dressed. I felt so used. 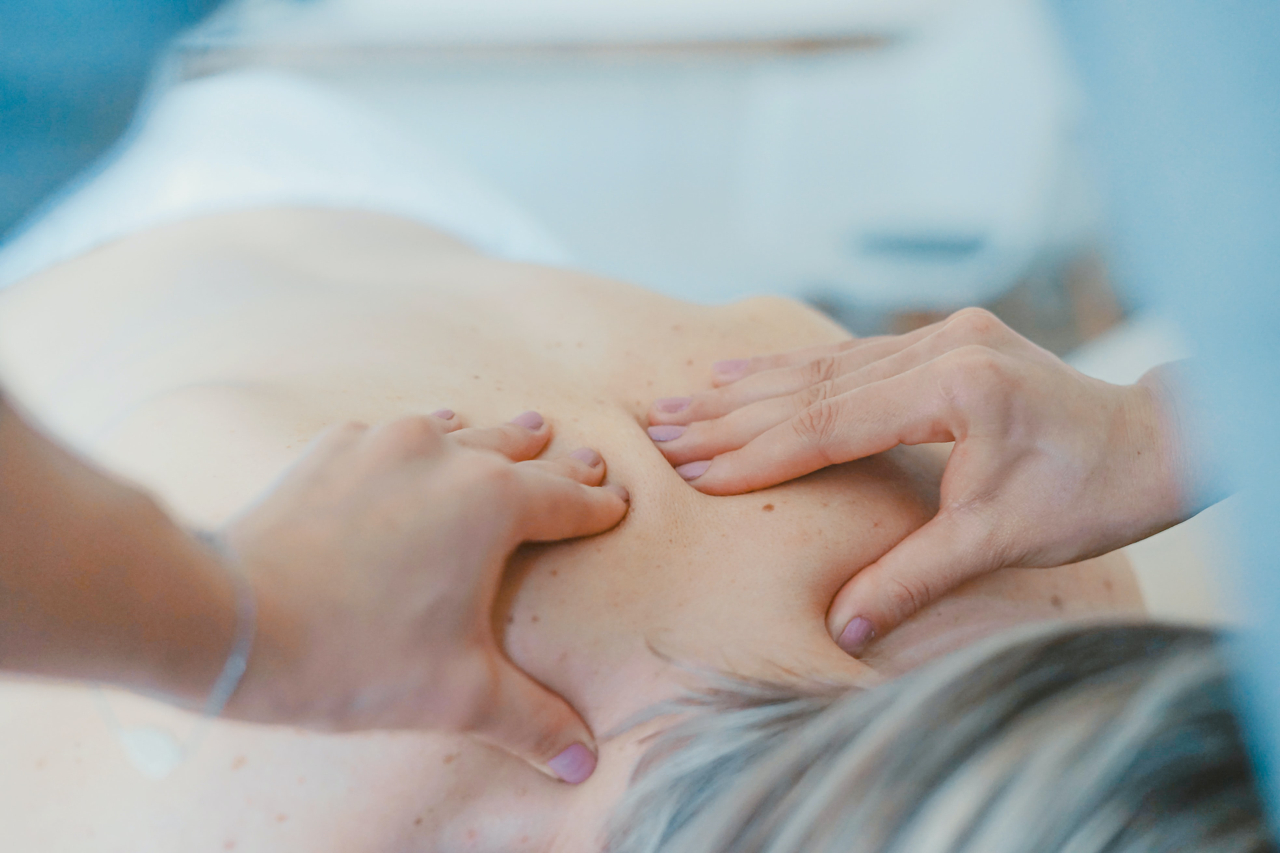 I managed to dress and stumble downstairs. I paid my 100 RMB, snuck 10 RMB to my dungeon master, and limped out the door. I believe my exact words were “ABSOLUTE TORTURE.”

The next day I felt like I had been beaten with a lead pipe. I paid about $22 for 100 minutes of one of the most painful things I have experienced. Ohhh, but it hurt so good.

Before I even THINK about having another one of these massages, I will learn how to say, “Not so freakin’ hard” in Chinese.