I wanted more Spain and I’m getting more Spain…four nights to be exact. 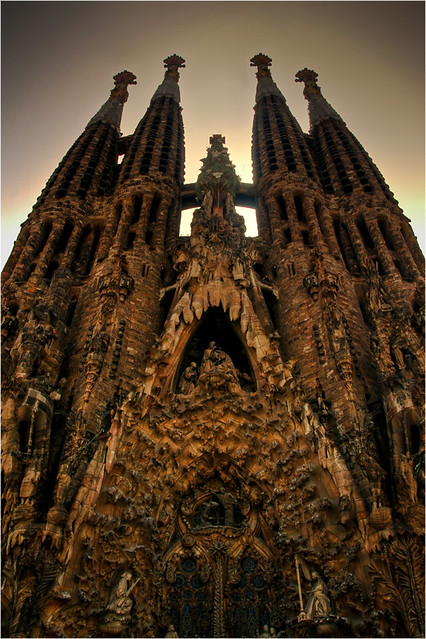 That’s right. The next stop on my Go with Oh tour is Barcelona, which also happens to be where the Go with Oh headquarters are located. Yep, I’m finally getting to meet all the great people that had the wisdom {haha} to choose me as their autumn guest blogger. After draining Prague of its Bavarian beer and wrecking havoc on the whole of Italy, Lola and I will arrive into Barcelona on Monday, November 19 and won’t depart until Friday, November 23. That’s five days of living it up in beautiful Barcelona. 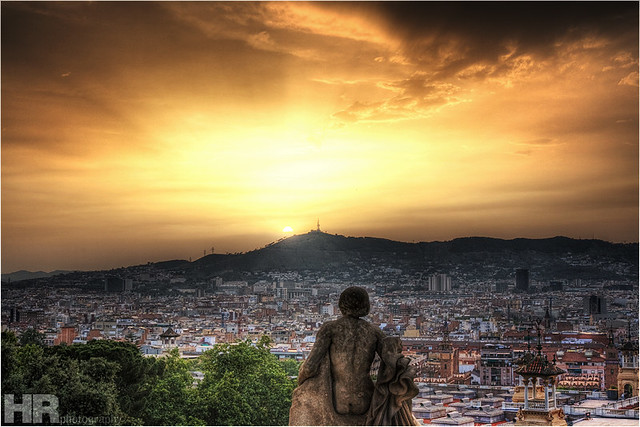 Just like all of my other stops, activities in Barcelona will center around booze and food. Even the Gaudi tour involves some grape goodness. Thanks to Reserve123, Lola and I will be introduced to the father of Catalan Modernism, Antoni Gaudi. Well, not to the actual man, as he’s been dead for a while. No, we’ll get to see his work first-hand. If you’re not familiar with Gaudi, think Tim Burton and Baz Luhrmann meets architecture combined with a hit of acid. And after tripping on all those psychedelic buildings, we’re going to enjoy ourselves some fine wine at a traditional Catalan restaurant.

How’s that for a day? 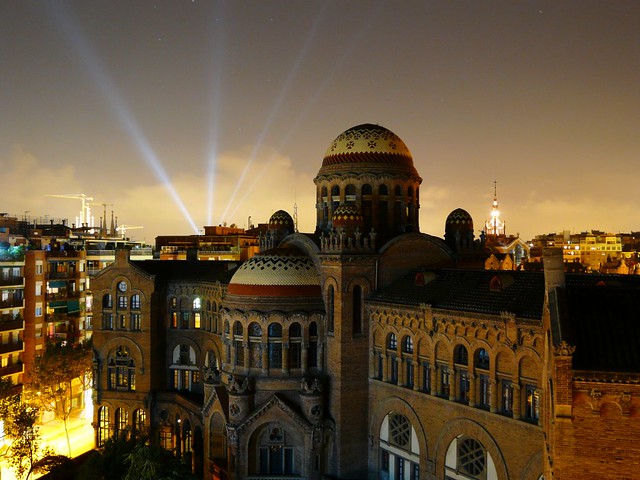 Besides cava, wine, and sangria, Barcelona is also apparently known for their gin and tonics. Who knew? Ignoring the screams from our livers, Lola and I are continuing on the booze train by taking a gin and tonic tour. Vodka is usually my paring with tonic, but I’m willing to give gin a shot. After all, if it’s good enough for Jay Gatsby and Daisy Buchanan then it’s good enough for me.

Here’s another stellar video from this summer at Lola’s Liquor Bootcamp. Keep in mind that the word “stellar” is dripping with sarcasm.

Don’t think that our gluttony will be restricted to alcohol. No, Lola and I will also be scouring the city for the best tapas. We’re also setting off on a pilgrimage for paella. Jamón ibérico is literally going to break my budget. I can compare travel money online all I want, but it’s not going to help. The process required to make this porky goodness is akin to constructing a Boeing Dreaminer, hence the hefty price tag. Is it worth it? HELL YES! Forget Kopi Luwak coffee, matsutake mushrooms, and white truffles, black Iberian ham is where it’s at. 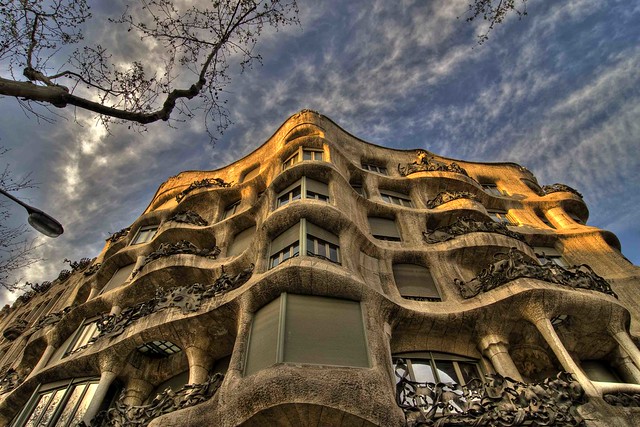 While I’m spending all my spare change on jamón ibérico, Lola wants to don the red ruffled dress and try her hand at flamenco dancing. I’m pretty sure I’ll be the official photographer during that activity. Although, drunk on gin and tonics, cava, and ham, you’ll never know what I’ll do. Everyone will just have to stay tuned for that. 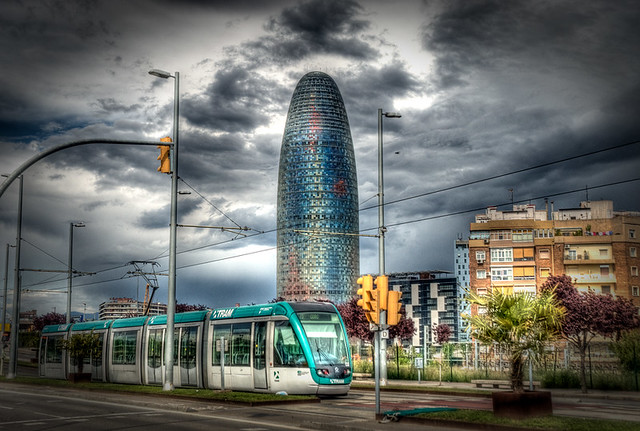 Last but certainly not least, Lola and I are going to have a little soiree at our Go with Oh apartment. Keep in mind that this isn’t just any party. Nope! Lola and I are bringing a little bit of the good ol’ USA to Spain. You see, we’ll be spending Thanksgiving in Barcelona. As soon as we realized this, the wheels began to turn and our Catalan Thanksgiving was born.

With the help of some of the Go with Oh staff, we’re having a pot luck party. Traditional Spanish dishes will be combined with typical American Thanksgiving food. Isn’t that just the best?!? Lola and I have even invited some bloggers living in Spain to join us. I think it will be fabulous, especially considering the apartment in which we’re staying. It has the view of all views in Barcelona. 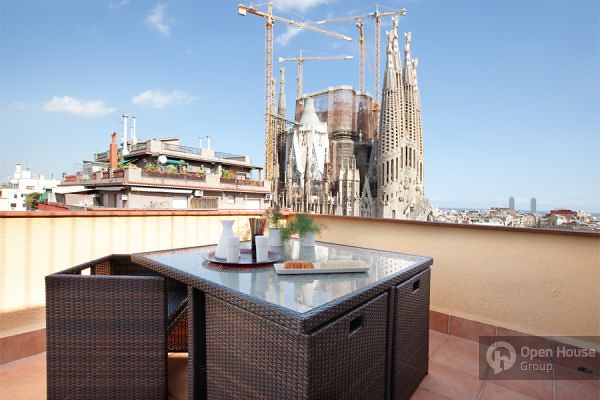 That’s right, my giant deck has a view of Gaudi’s Sagrada Família Church. Oh yeah! Last year I spent Thanksgiving in Queenstown, New Zealand and this year will be in Barcelona, Spain. Talk about something to be thankful for. 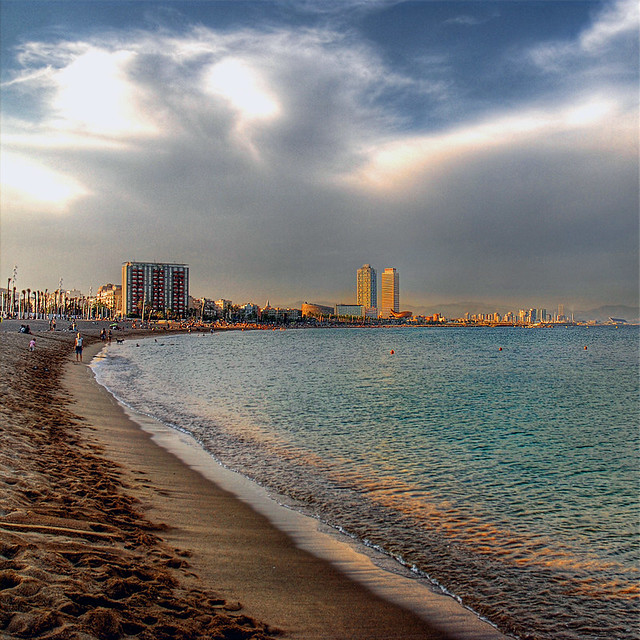 I imagine that my time in Barcelona will be damn special. There’s something about spending time with locals to make a place really come alive. I look forward to all that Spain has to offer and meeting the people that gave me the chance to take this European tour in the first place. It’s not possible for me to fully express to the folks at Go with Oh how grateful I am for this opportunity.

I guess I’ll just have to show them with hugs and a sweet potato casserole.