I’ve written about how I didn’t step foot inside the Sagrada Familia, and I’ve talked about how my travel style is about doing things and not just seeing things. Therefore, it should come as no surprise that while in Barcelona I got a good dose of the city’s night scene. 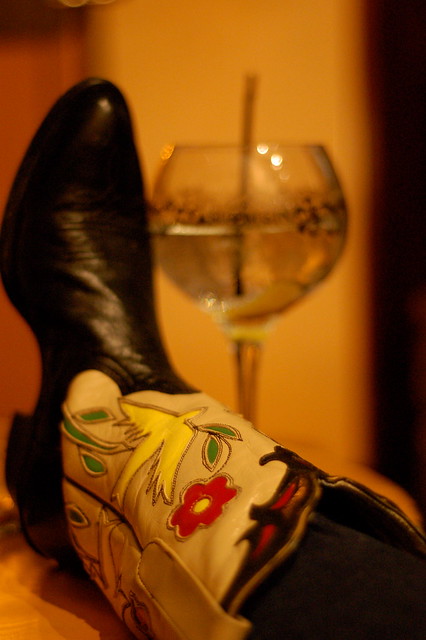 I discovered that locals embrace the work hard, play hard mantra and that there’s something going on every single night of the week. So, what does that mean for you and me as visitors? No matter if you’re interested in a lux or a low cost Barcelona holiday, there are places to fit every price range and taste. Whether you’re visiting with friends in a relaxed music venue or partying the night away, Barcelona has a place to suit. Pack your most stylish clothes and get ready for an awesome experience at some of the best bars Barcelona has to offer. 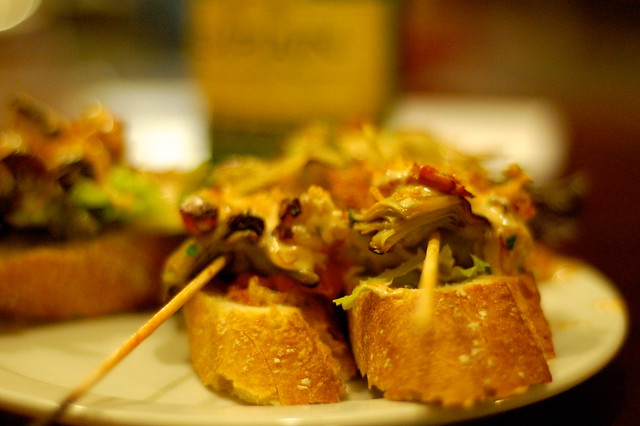 If you’re anything like me, it would be a good idea to have a meal before you set off to explore the local bars and sample the wonderful Spanish cocktails. You may even like to start off with some tasty tapas before diving into the traditional lasagna at this restaurant. And if you stay here long enough then you’ll be able to take advantage of late-night drinks deals.

If you’ve been to Barcelona at any point during the last few years then you’ve probably heard about this chic evening place. It was refurbished recently to a generally positive critical response. Some people have been impressed by the Mediterranean cuisine that is served, while others have had the pleasure of attending parties such as MTV Sound System and Club Tropicana. 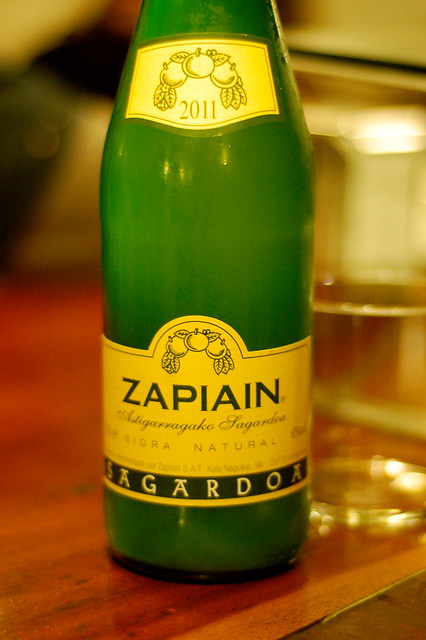 Step through the doors of this popular nightclub beside the Gran Casino and you will hear house music being played by DJs such as Bob Sinclair. And when you’ve had enough of the booming, pulsating music, you can head upstairs for some smooth Hip Hop and R&B. 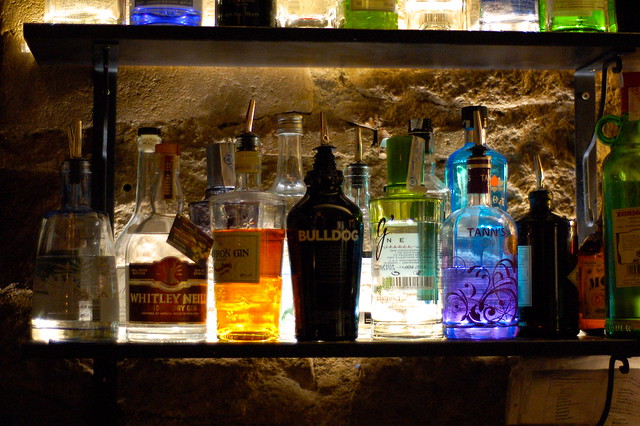 Those of you with a love of fresh and funky jazz will definitely enjoy an evening at this uber-cool venue. You might even have the chance to see top performers such as Chino and the Big Tet showcase their incredible musical talents. The night will be rounded off with a magical music concoction created by local DJs.

This old theater, complete with viewing galleries and a great sound stage, has been used as the venue for sellout performances by bands including La Pegatina and Maria Rodes in recent times. After cheering on their favorite acts visitors are sometimes tempted to head to the adjacent La Space bar for techno and electro beats. 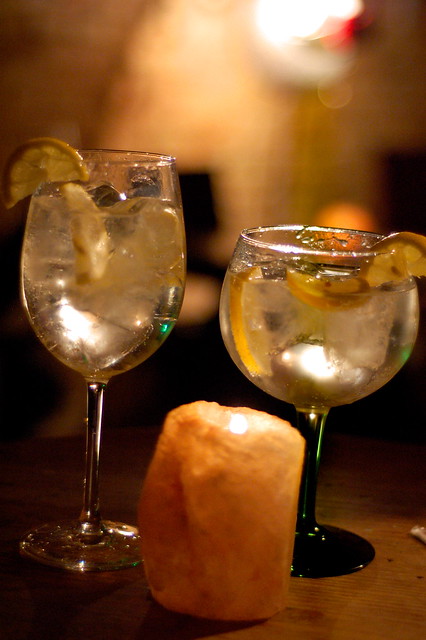 You should include at least one visit to this beach hotspot as part of your time in Barcelona. Here you’ll be able to sample delicious seafood delights cooked up by skilled local cooks before getting your groove on to tunes played by Mobilee and Kompakt. 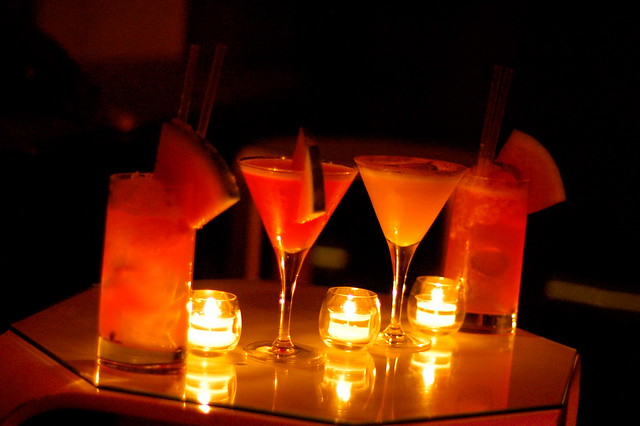 Just because the sun goes down in Barcelona doesn’t mean that the city shuts down. If you want to do Barcelona like the locals, be prepared to see the sun rise. Many bars stay open until 3:00 am and clubs even later, which makes the night life in Barcelona not for the faint of heart.

Visiting Lake Como In the Off-Season