With the sun peeking over the horizon, I flew into Dublin. The modern, bright airport was quiet before 7 am. I swiftly moved through customs and received another prized passport stamp. 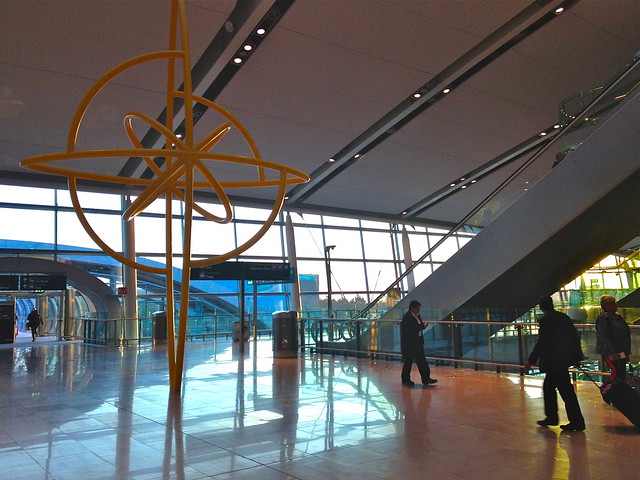 Strapped down with my bulging backpack and suitcase, I struggled to make it to the Hertz counter. Armed with the keys to a brand new Renault, I was a tad nervous about driving. Ireland requires the purchase of rental insurance, so that added to my trepidation.

I stepped out of the airport into the parking garage and was immediately invigorated by the chill in the air. It was decidedly colder than the 85 degrees I left behind in Houston. I immediately understood why I was able to find such a great deal on my Dublin airfare. With the GPS chirping orders at me, I was thrilled being back in a country with roundabouts. The streets leading to Dublin’s city center were empty, which was probably best for everyone. It was going to take a little time to get used to driving on the left again. 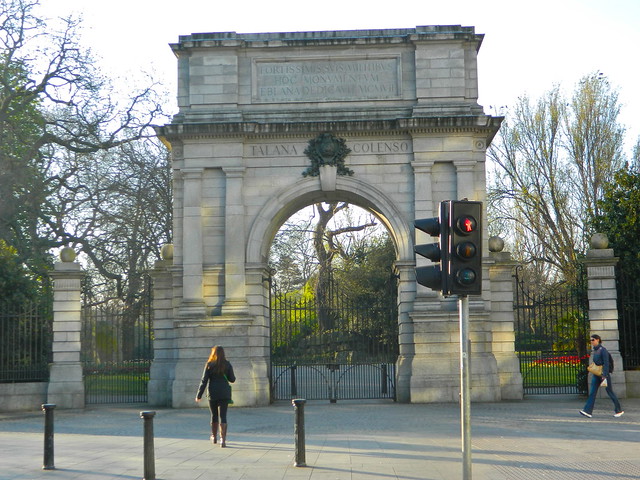 As I got closer to the city center, the streets became more narrow and even more confusing. Street signs were rare, and I found myself singing U2’s, “Where the Streets Have No Name.” Buildings looked as if they came from a Hollywood stage. After all, the only Ireland I knew came from the minds of movie directors. Pubs with names like The Brazen Head  and Sheehan’s were intermingled with tiny shops, statues, and churches. The rising sun cast a golden, warm glow over centuries-old buildings. 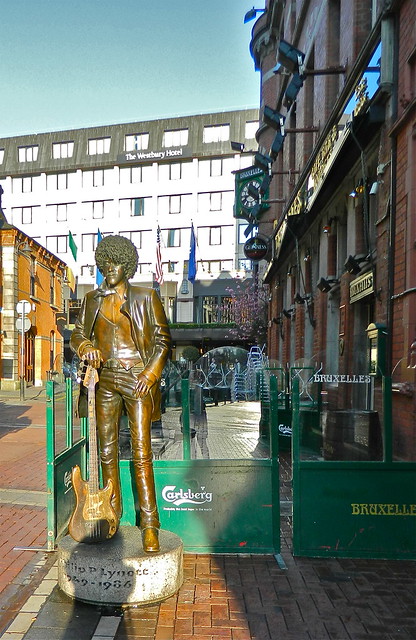 Round and round I went. Slight lefts and veer rights were ordered by the GPS. It was Sunday morning and the city was still in the state of slumber. Although I was running on a mere four hours of sleep, I wasn’t tired. For years I’d dreamt of walking the same streets that James Joyce, Oscar Wilde, and Jonathan Swift did. bucket listExploring Dublin was #47 on my bucket list; there was no time for sleep. 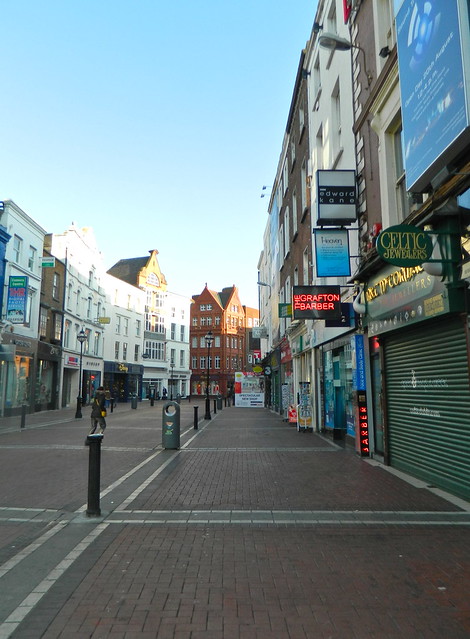 The main shopping street of Grafton was all but deserted. I knew it wouldn’t be that way for long. I wanted to get a feel for the city without the distraction of people. I wandered from one end to the other along the brick walkway. There was no need to say “excuse me” or to even watch where I was going. For this brief moment, I had a small piece of Dublin to myself.

The sun slowly rose higher in the sky and brought with it more people. In the distance I heard bells. It was Sunday, a day for church in this decidedly Catholic nation. I wondered what the bells signified. Was it a call to church or simply an indication of the hour? For me, it was a reminder of my limited time in Dublin. I had no time for sleep, but I did have time for an Irish breakfast. 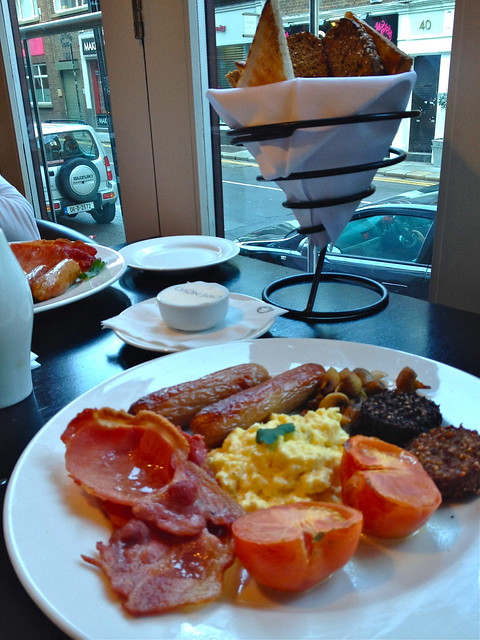 The early bird may get the worm, but in my case, I got Dublin, black pudding, and a giant mug of coffee.