After an unbelievable three-hour lunch at Le Cinq in the Four Seasons George V, Lola and I retreated to our room to freshen up. The day had escaped us and the Champs-Élysées was eagerly awaiting our credit cards. 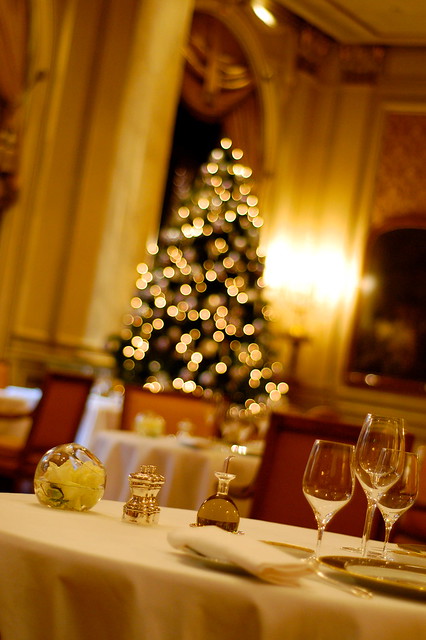 Emerging from the revolving doors of the George V, the first thing I noticed was the darkness, and the second was the line of fifty or so people gathered along the sidewalk. Famous in my own mind, I off-handedly asked the doorman, “Are these people here for us?”  With the straightest of faces, he said, “Of course, madam.” A quick curtsey and a wave got the crowd’s attention, but we obviously weren’t who they were waiting for. My curiosity got the better of me, and I crossed over the invisible barrier.

“Who is everyone is waiting for?” 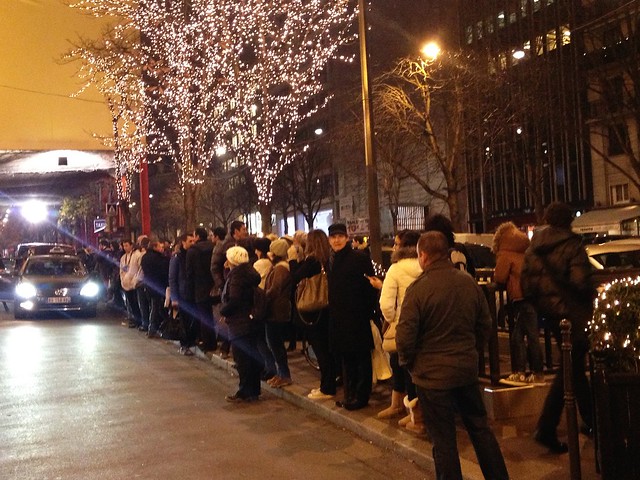 And with that, Lola and I were off. We had a jam-packed evening planned that involved a bit of shopping and a trip to the Louvre. Open late on Friday night, this would be my last opportunity to see the world-famous museum; somehow it eluded me in the previous week. I was looking forward to fewer crowds and seeing the pyramid lit up against the nearly full-moon sky. After all, who comes to Paris and doesn’t visit the Louvre? 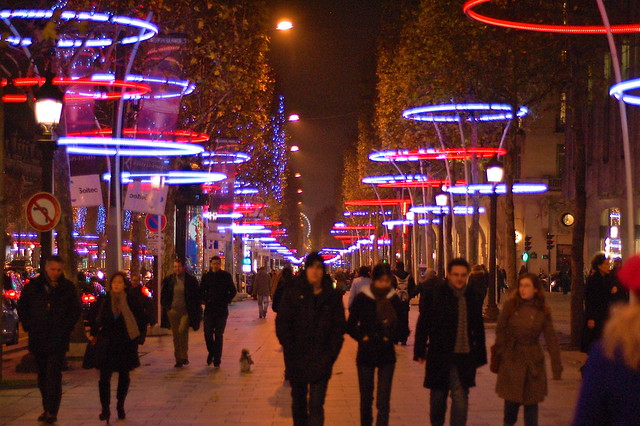 One hour of shopping on the Champs-Élysées nearly drove me to sell a kidney. Lola and I unloaded our purchases in our room and headed back downstairs to Le Bar for a pre-Louvre drink. It was packed as one would expect at the best hotel in Paris on a Friday night. Armed with our iPhones, Lola and I managed to get a table. After ordering drinks, we were both engrossed with emails and social media. With our thumbs furiously firing away, we only stopped for a sip of our cocktails. Oblivious to my surroundings, I was startled when a gentleman approached the table and asked,

“May I help you with that email?”

He repeated the question. 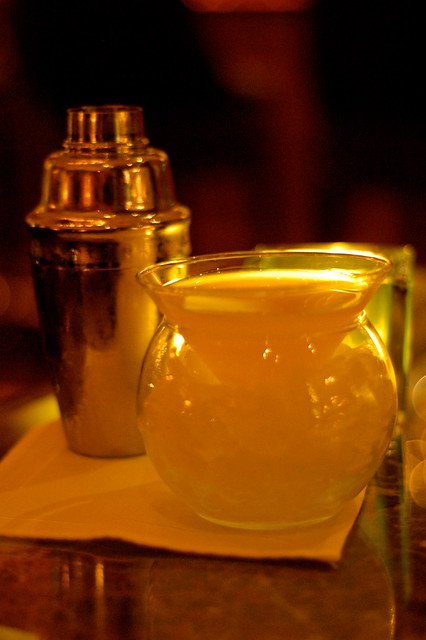 I chuckled and raised the phone in his direction. Upon hearing my thick, Southern drawl, the gentleman asked where I was from. 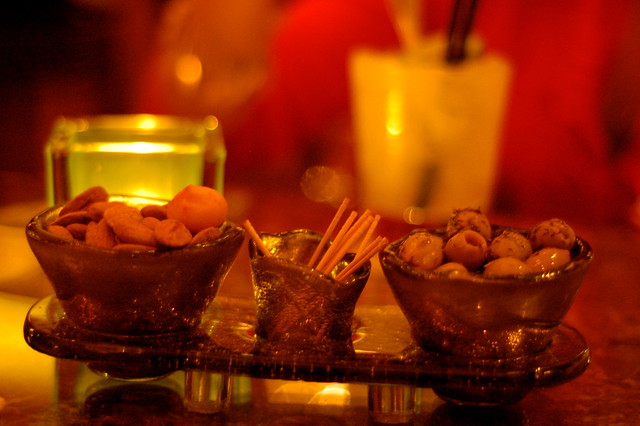 “Of course you are.”

The stranger, who finally introduced himself as Michael from Los Angeles, continued the conversation by asking what we were doing in Paris. This, of course, turned into a litany of other questions. I’d lost count how many times I’d been asked that same thing over the last month. “Well, I won this writing competition…” Somehow the explanation never got old. In the midst of reciting my spiel, another gentleman emerged beside our table.

“Good evening and how are you ladies doing tonight?”

It was Lionel Richie. Had I not known he was in the hotel, I believe I would have been shocked. Without missing a beat, I said,

“We’re fiiiine. How are youuuuuu?” 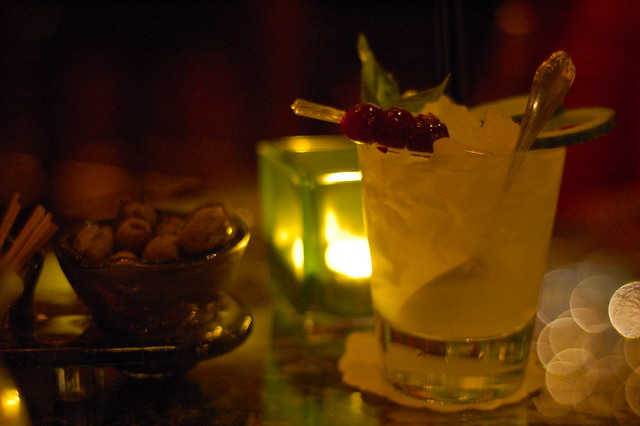 Lionel then gave me one of his signature smiles and broke into his best Tuskegee, Alabama accent. After a few minutes of casual chatting, I offered the two gentlemen a seat at the empty table next to us. That’s when I noticed we were not alone. I was so engrossed in our conversation, that I didn’t notice the three other gentlemen standing on the other side of our table. They were like a wall shielding Lionel from the onslaught of stares from the lobby. Lola and I were introduced to a famous LA photographer, a French ambassador, and a German count. 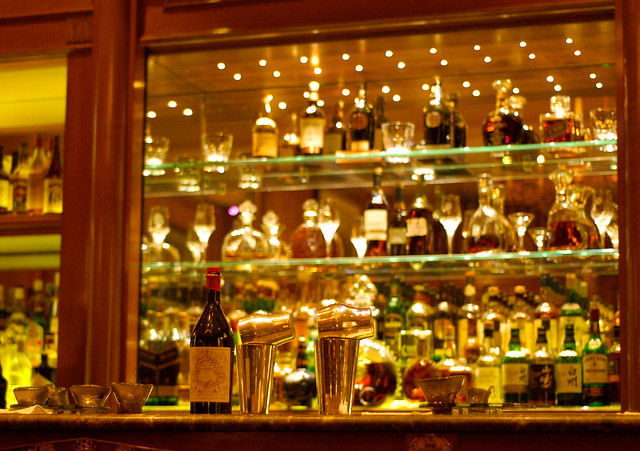 I didn’t think it was possible, but speaking Southern with Lionel Richie made my vowels even longer. He politely declined and explained that they had dinner reservations. Although without a moment of hesitation, Lionel invited Lola and me to join the “tribe” for dinner. I couldn’t believe my ears, but then again, I also wasn’t surprised. After the unbelievable month I’d had, this was simply par for the course. With about a millisecond of consideration, I locked eyes with Lola and said,

You’ll have to stay tuned for part two…

Yo-Yo-Yo! Find Out When I’m Going with Oh