I realize many of you are clamoring for the a post featuring the beautiful people of Rio. After all, in Brazil there’s a leggy, svelte supermodel on every corner, and every man is a perfectly chiseled Adonis. Although that stereotype isn’t exactly true, I am surrounded by beauty, both in Rio’s landscape, people, and dogs. 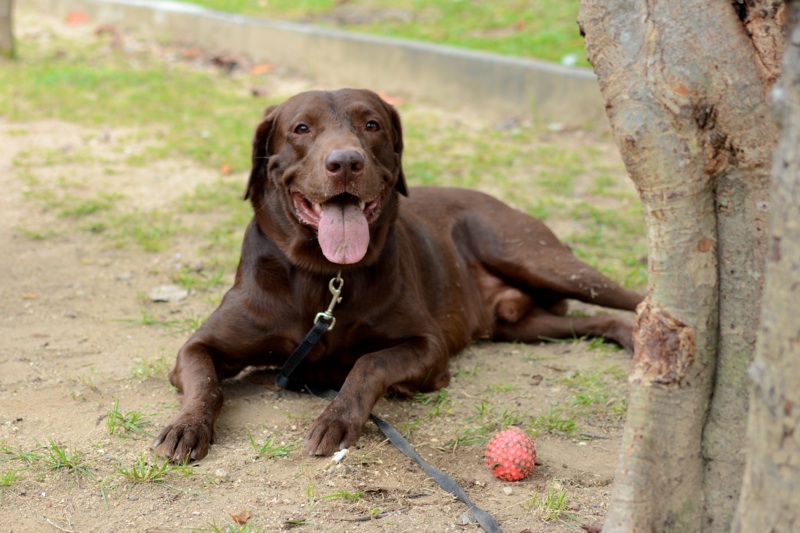 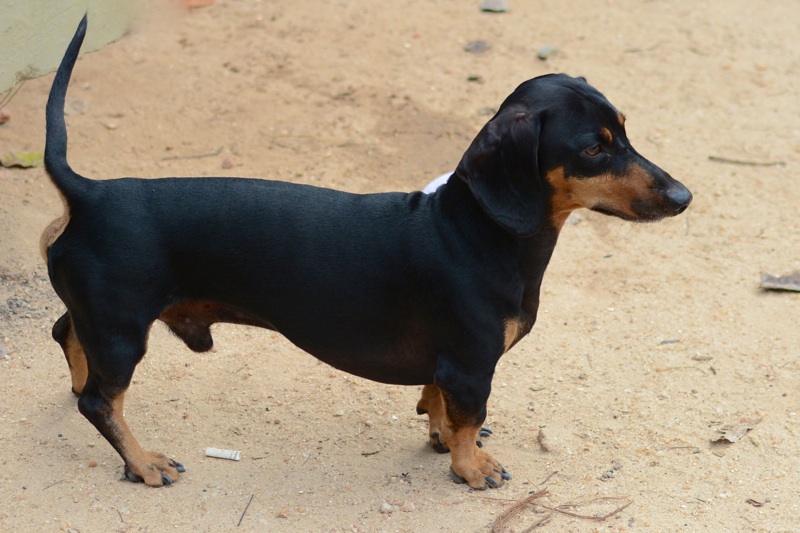 Yes, you read that right, DOGS! Perhaps it’s the fact that I miss my two dachshunds back in Texas, or that I’m just a dog lover in general, but Rio is a terrific city for dog watching. I never thought I’d find a place that rivals Paris for being so dog friendly, but the Cariocas may just edge out the Parisians in this regard. It seems as if dogs are welcome {almost} anywhere, even in some restaurants, which is such a strange concept for this American. 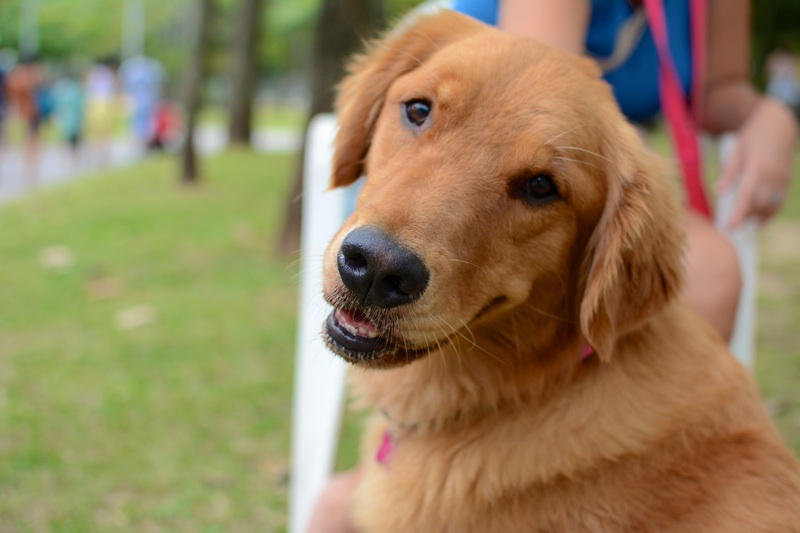 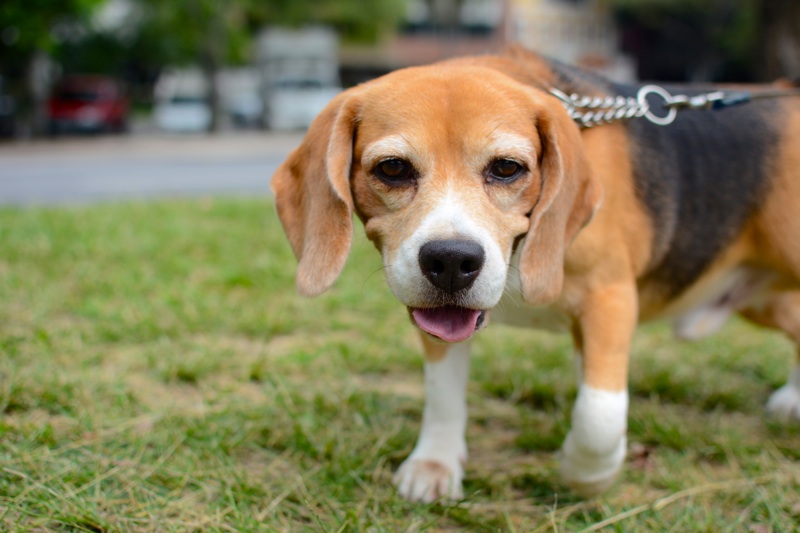 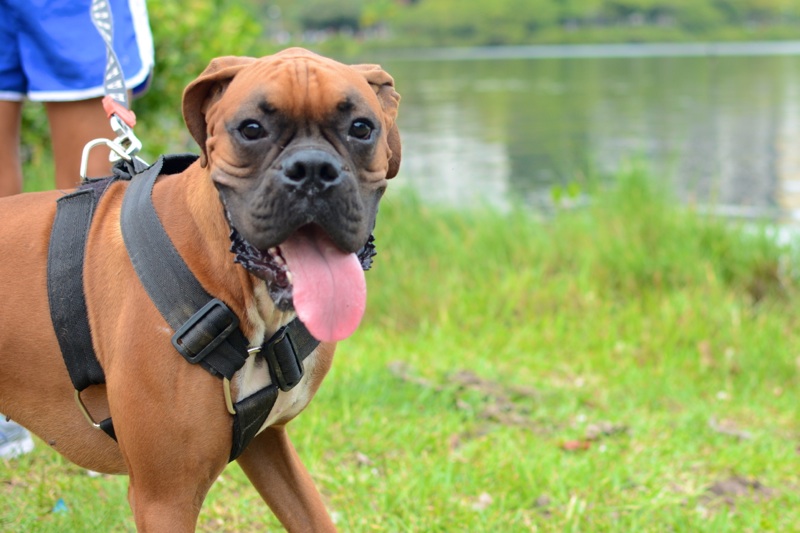 Since moving to Cidade Maravilhosa, I’ve spent time getting acquainted with the Carioca way. And given the fact that I’m not frantically running around visiting Cristo Redentor, Pão de Açúcar, or Parque Nacional da Tijuca, I’ve been able to notice things like Rio’s dog-loving ways. 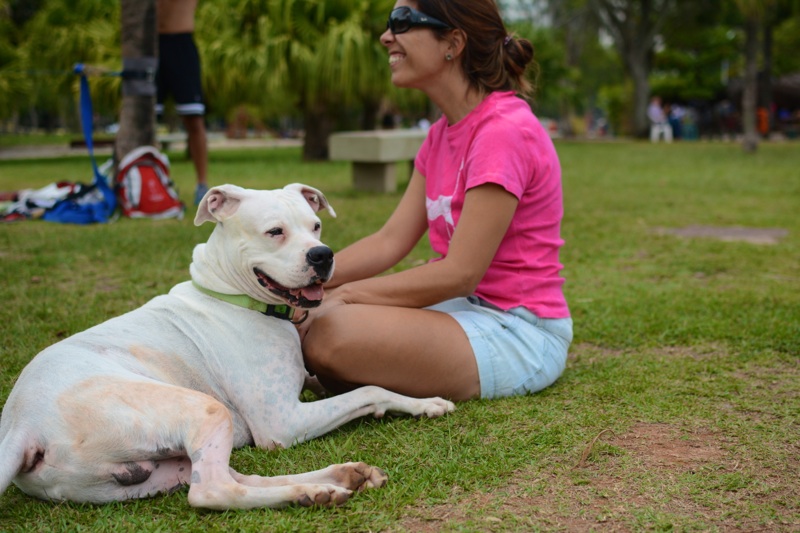 I regularly walk around Lagoa, my favorite escape thus far in the city. This 7.5 km loop surrounds a beautiful lake and is the gathering place for locals who live in the nearby neighborhoods of Leblon and Ipanema. Even on the weekdays, Lagoa has plenty of runners, bikers, and families, but on the weekend it is an epicenter of activity with birthday parties, picnics, and generally, people just enjoying being outside. 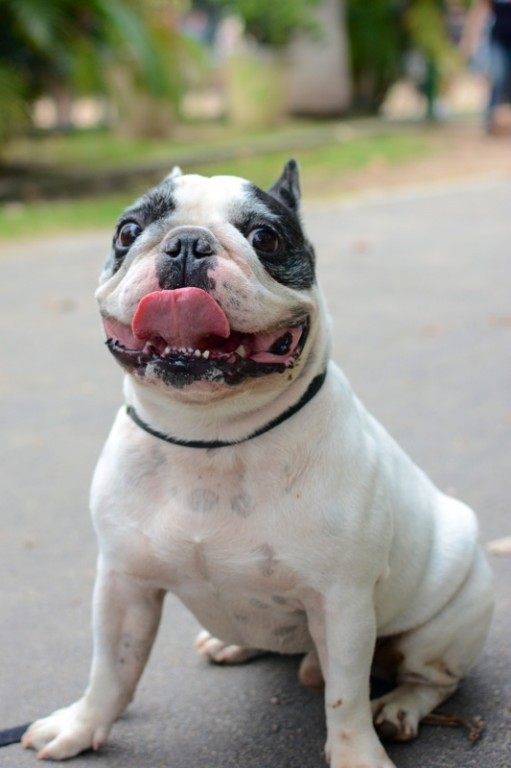 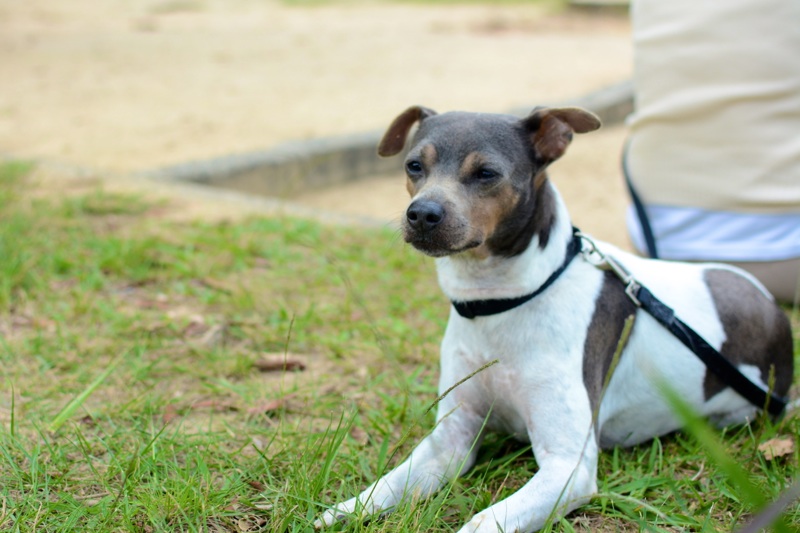 As much as I like having the place to myself on a Tuesday, it’s prime people-watching territory on the weekends. And though I’m very careful to only take my iPhone with me during the week, on the weekends, I’m more comfortable bringing my DSLR along. This past Sunday, I set out with the explicit intention of capturing some of Rio’s most beautiful and beloved residents–their dogs.

Call me a PET-ophile. I don’t care! 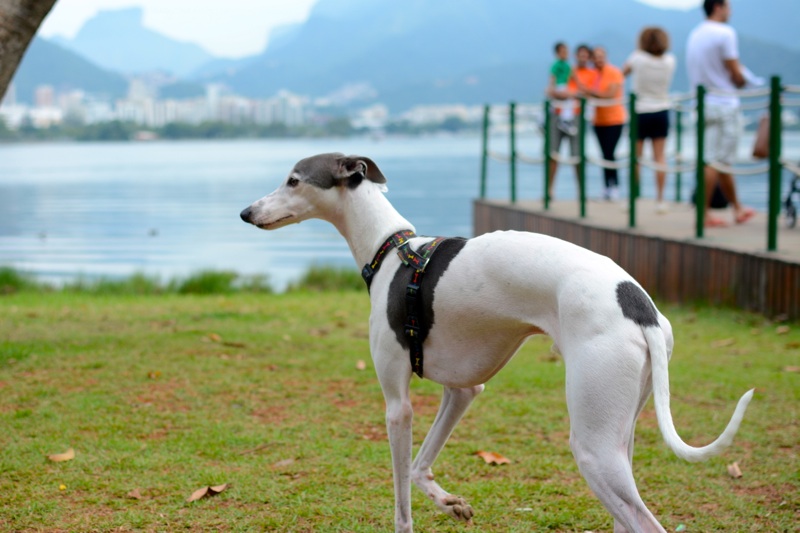 By asking Cariocas if I could take photos of their dogs, I was able to interact with them. Some didn’t care to chat, whether that’s because they didn’t speak English {it’s painfully obvious that I don’t speak Portuguese} or that they just couldn’t be bothered, but I found that most locals were eager to talk about their dogs. They were also curious about me, and what I was doing in Brazil. I suppose it’s not every day that an American is walking around Lagoa taking photos of dogs. 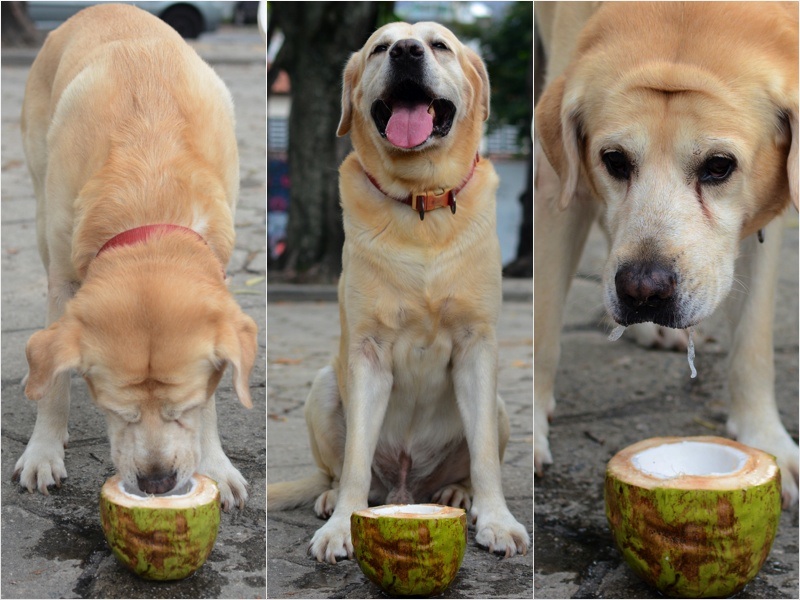 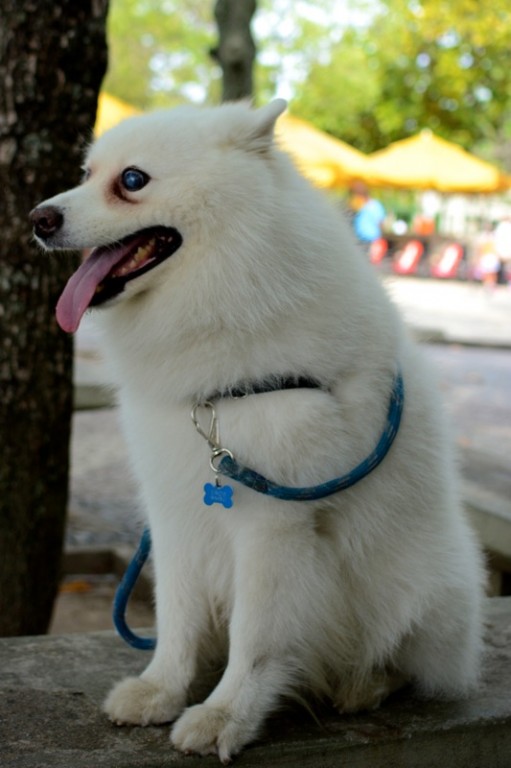 Through my doggie photo expedition, I discovered a few new things. The first and funniest is that dogs go crazy for coconut, both the water and the pulp. I mean, who can blame them? It is delicious. I met a spitz that is completely blind, but could hear and sniff out a coconut being cut from fifteen yards away. To see the look on these dogs faces when they actually get a coconut is priceless. 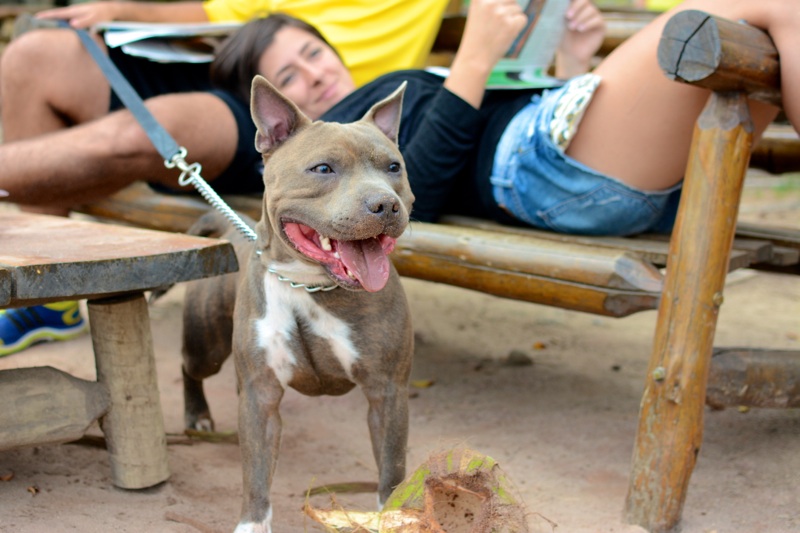 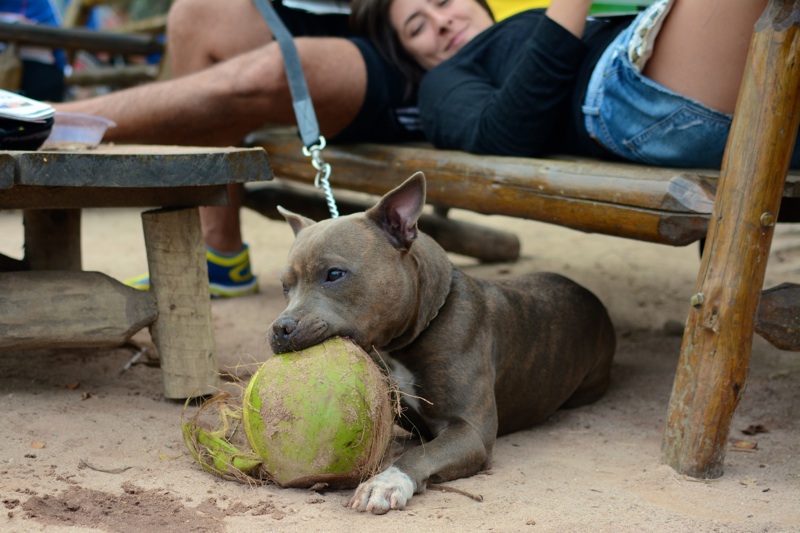 I met a tiny terrier by the name of Maria whose owner is a photographer. A Carioca that has lived in New York, he’s back in Rio working as a paparazzo. If you’ve seen a photo of a star visiting Rio then it was probably taken by him. He’s now gearing up for the World Cup, and told me that Beyonce is supposed to be in town. I’ll certainly be on the lookout for that. 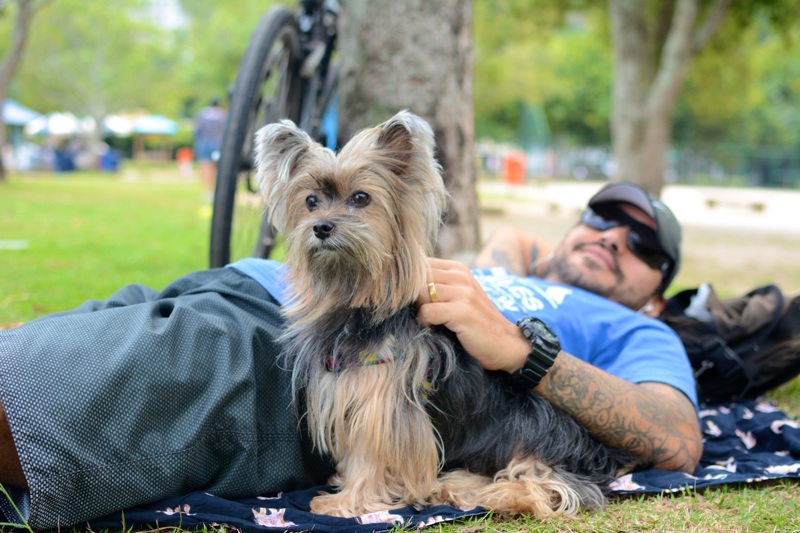 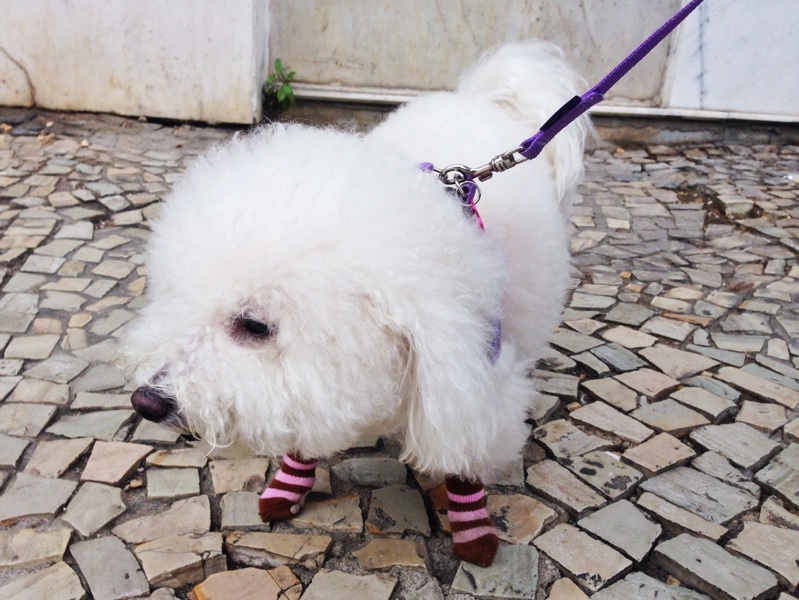 And apparently the sidewalks in Rio are painful for some of the more tender-footed dogs. I saw more than one wearing some sort of paw covering, which makes me giggle every time I see it. 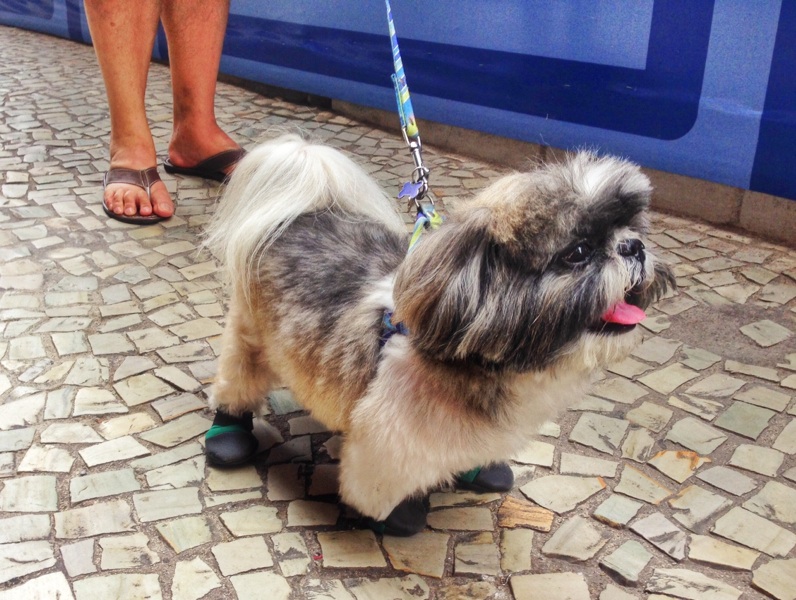 With the exception of one mean old lady at the grocery store, I’ve found Rio to be a very friendly city. Although, I do get some strange looks when I’m apparently smiling for no reason. I think the key to dealing with people in a new place is to just allow them to sniff you out, comparable to how dogs operate. I believe that people are similarly wired and just need to get acquainted, especially in a city. 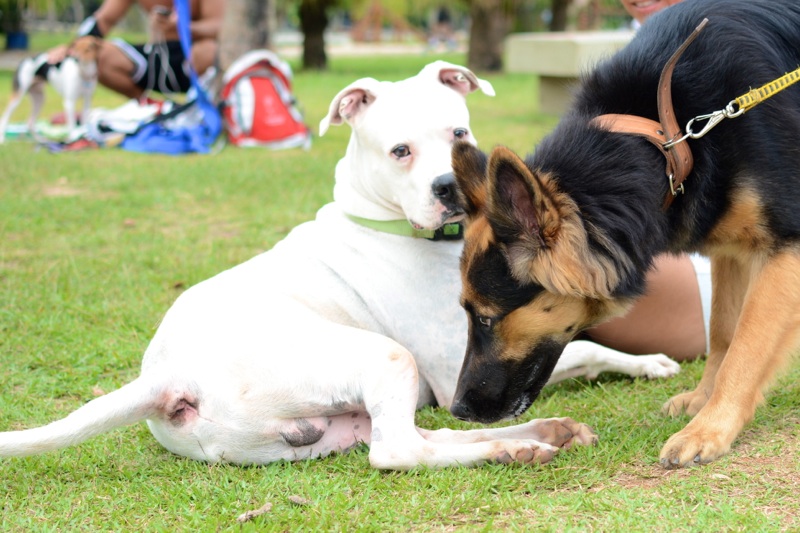 Even though there was no butt sniffing on Sunday, I hope I’ll be remembered around Lagoa not for being the crazy American stalking dogs, but instead for being the newly transplanted expat who really loves meeting new people. Should our paths cross again in Lagoa, perhaps we’ll chat over a coconut. And, of course, the dogs will have their very own.