Between the Vosges mountains and the Rhine River, in the Alsace Region, sits one of the most underrated historical cities in France. Often passed over for Alsatian destinations such as Strasbourg and Colmar, the “City of Art and History,” officially known as Mulhouse, offers visitors a glimpse into the region’s rich history through its Rhenish-Renaissance-style mansions, preserved gardens, 14th-century stained glass windows, and remnants of its time as a leading textile center. There’s a reason why Mulhouse is a Top French City.

Near the Swiss and German borders, and just a short day trip from Paris, this charming yet overlooked city {by visitors and French alike} offers a melting pot of history, culture, architecture, and natural beauty. Much of that culture and historical significance can be discovered in the city’s remarkable museums. With something for everyone’s interest, there are four museums you don’t want to miss when you visit Mulhouse, France. 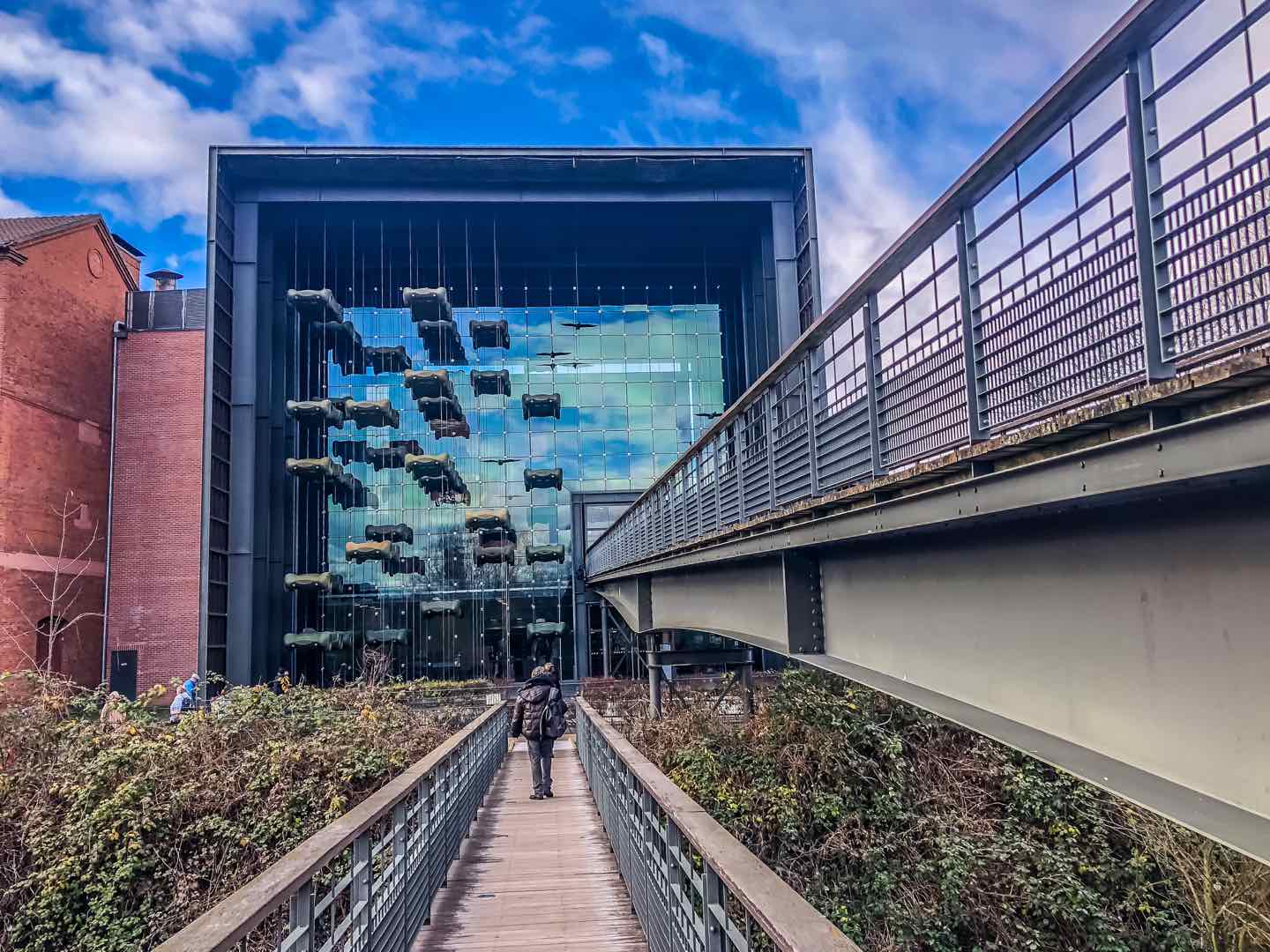 The world’s largest automobile collection is enough to draw any car buff to the Cite de L’Automobile museum in Mulhouse. However, those who aren’t as into automobiles will find this museum fascinating too. Home to more than 450 classic European cars, 120 of which are Bugattis, the Cite de L’Automobile was created to keep the Schlumpf collection of historical cars in Mulhouse, and when you visit, you’ll be thankful it was. The Schlumpf brothers owned a successful wool factory, but used the company’s money to build the car collection. When the banks and law came knocking at their door, the Schlumpf  brothers fled to Switzerland, and the collection was seized. Among some of the most fascinating vehicles are a Bugatti limousine and a 1929 Bugatti Royale, valued at €30 million each. 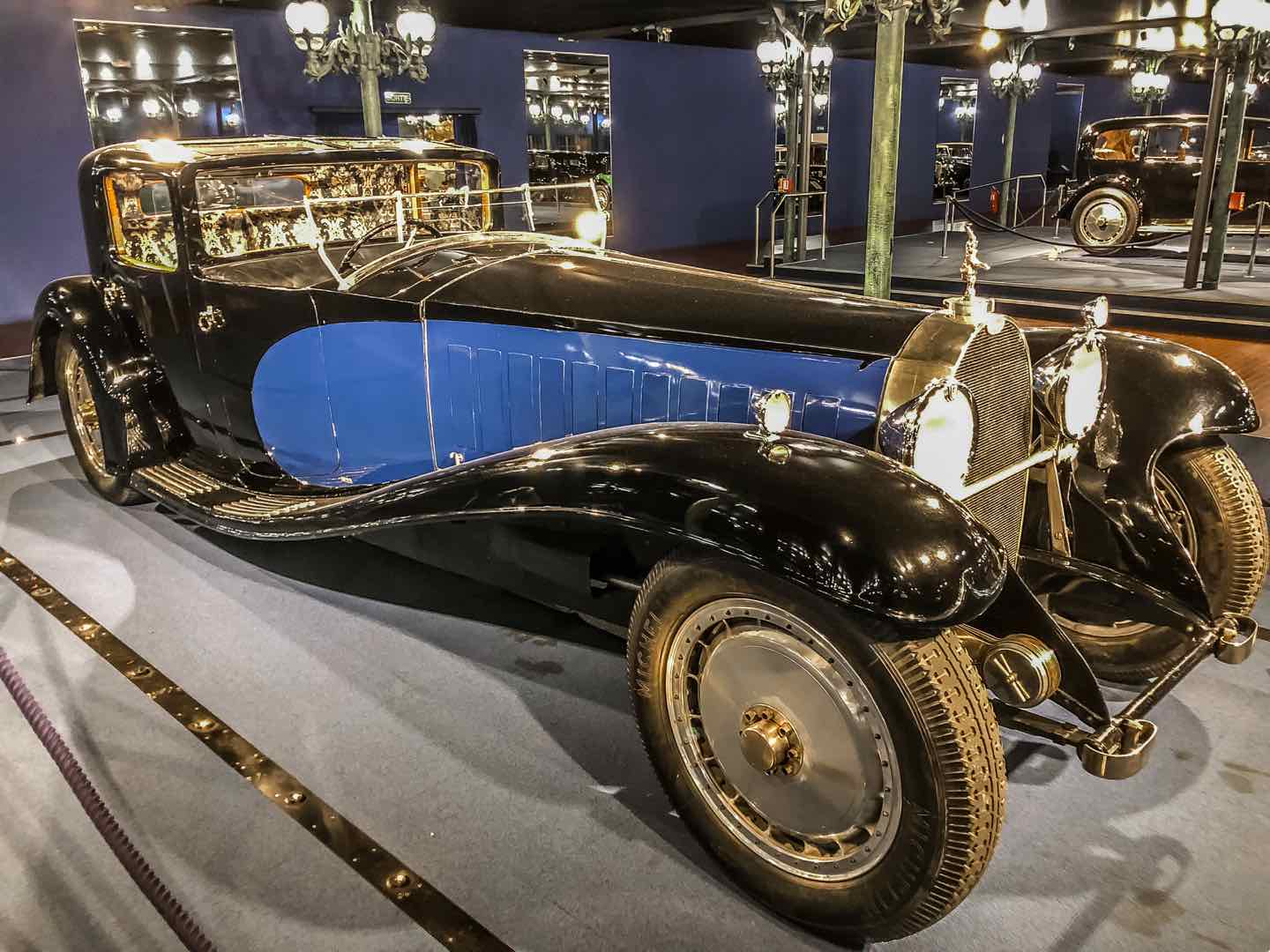 Plan your visit to include a meal, because Cite de L’Automobile is home to four restaurants, offering flavors ranging from the French and regional cuisine at “L’Atalante” to a buffet-service cafeteria and decadent homemade cakes in the Café. Download the museum app before your visit to enhance your experience and receive a free commented guided tour. 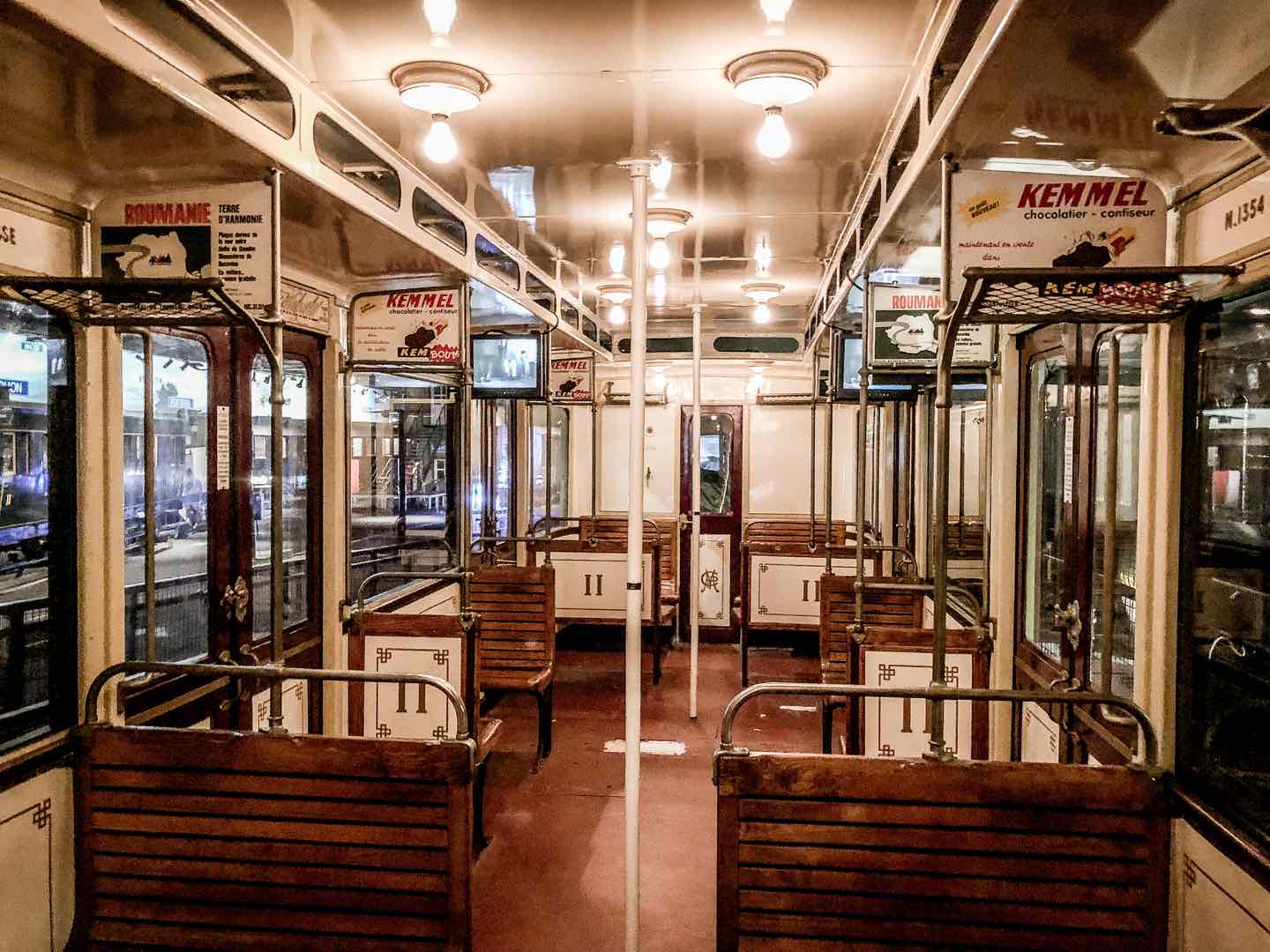 The world’s largest automobile collection isn’t the city’s only claim to fame. It’s also home to the largest train museum in Europe, the Cite du Train. Step into more than 6,000 square meters of train history dating back to 1845, from the building of the Saint-Gervais-Chamonix-Vallorcine line to imperial trains and the trying lives of French railway workers. Exhibitions are always changing at the Cite Du Train, so download the Sam! Sud Alsace Museums Iphone and Android app for maps, videos, a commented guided tour and the latest information on exhibitions and events. It’s a fascinating look at the evolution of train travel that will leave you nostalgic for the good ol’ days and amazed by the innovation present today. Cite du Train is definitely a great reason to visit Mulhouse. 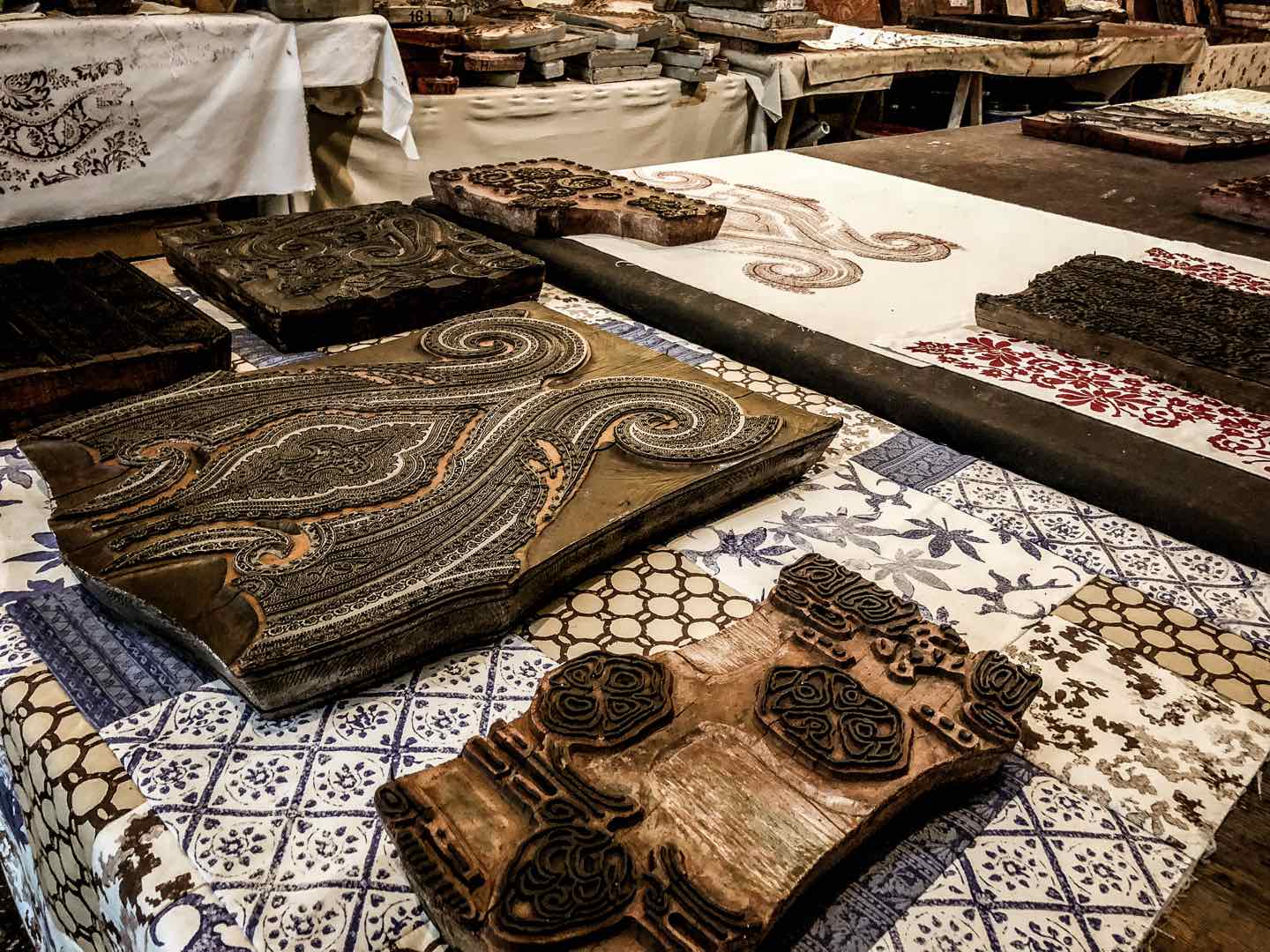 The Koechlin family began manufacturing cotton cloth in Mulhouse during the middle of the 18th century, which drove the city to become one of the country’s leading textile centers in the following years. During those early years of textile manufacturing, a group known as the Industrial Society began archiving the designs they printed. As the collection grew, and began to include textiles from other times and countries, it eventually became the world’s premier collection of printed textiles. Now, it can only be seen at Le Musee de L’Impression sur Etoffes, where you’ll discover the history of textile design and the city of Mulhouse’s important role in it. Check their site for collaborations and exhibitions with some of France’s legendary fashion houses. 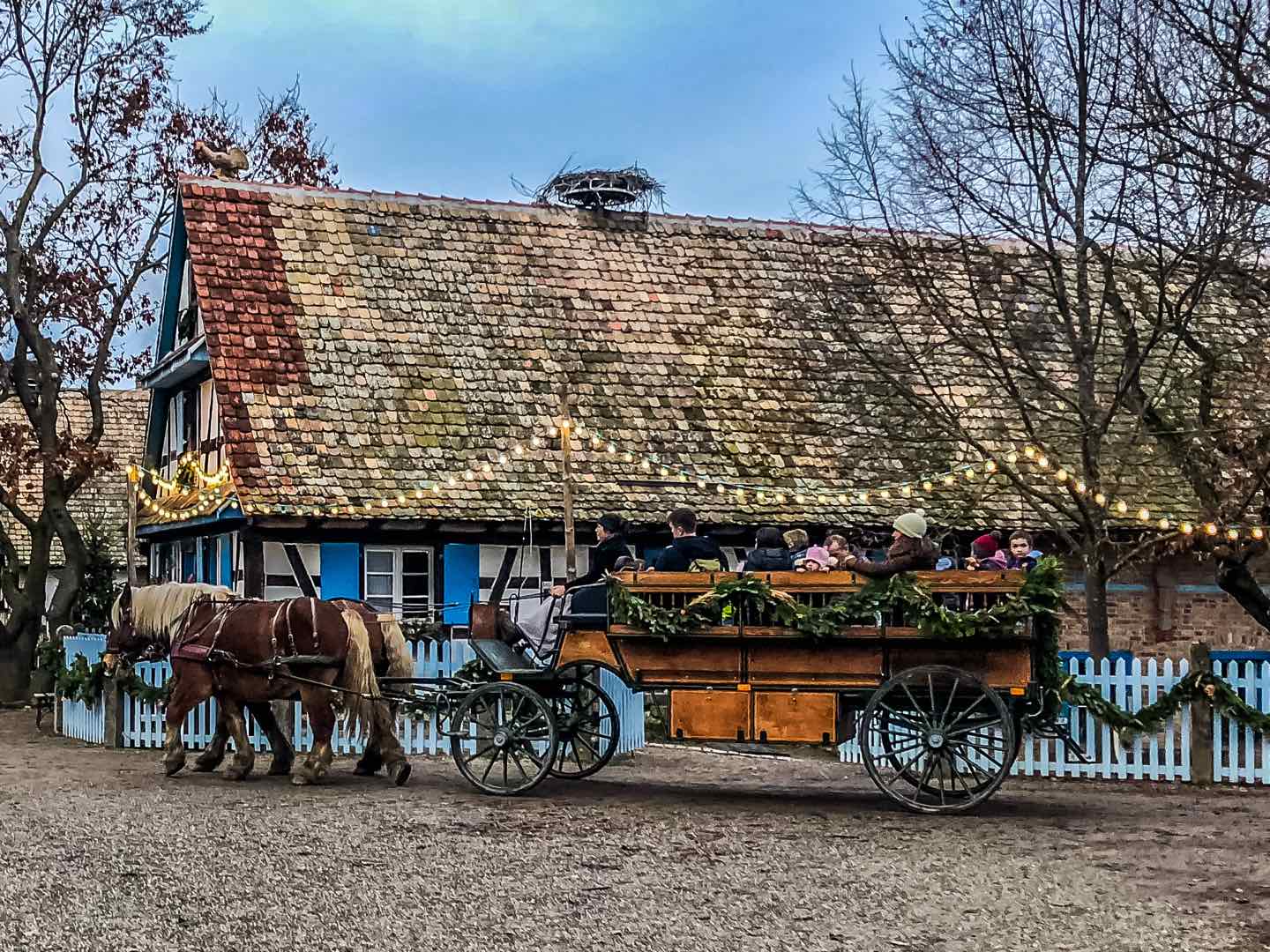 Life in a 1930s Alsatian village is recreated at Écomusée d’Alsace. As the largest open-air museum in France, there are 74 Alsatian buildings that were saved from demolition. Rather than a stuffy museum, Écomusée d’Alsace feels like an actual living village with craftsmen, farmers, animals, and gardens. And during the holiday season, there are 168 Christmas trees! Wander from building to building and watch blacksmiths, bakers, and cobblers at work. It’s truly an enlightening and entertaining experience for people of all ages. 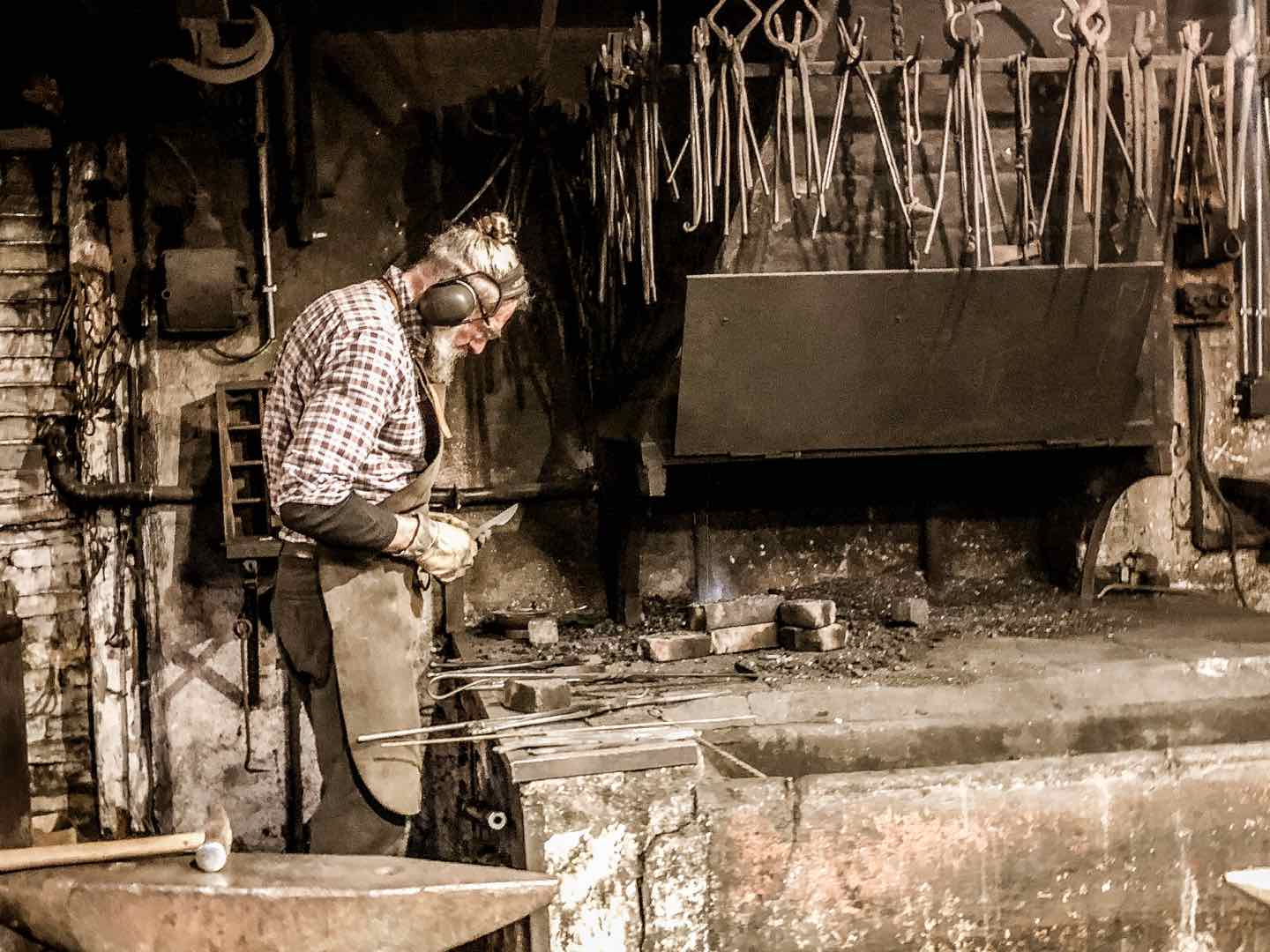 So many tourists, and even the French, look past Mulhouse when touring the Alsace region of eastern France. However, in doing that, they’re missing some of the country’s richest culture and history. There’s a reason Mulhouse has been labeled the “Ville d’Art et d’Histoire,” and those who don’t take the time to discover its ancient neighborhoods, museums, shops, and eateries are missing out on one of the country’s best-kept secrets.

Stay in Mulhouse: Mercure Mulhouse Centre is not a luxury hotel, but it is new and exceptionally located near the city center and just across from the train station. This makes for a perfect base for exploring by foot and is also close to a tram stop to get around Mulhouse with ease. 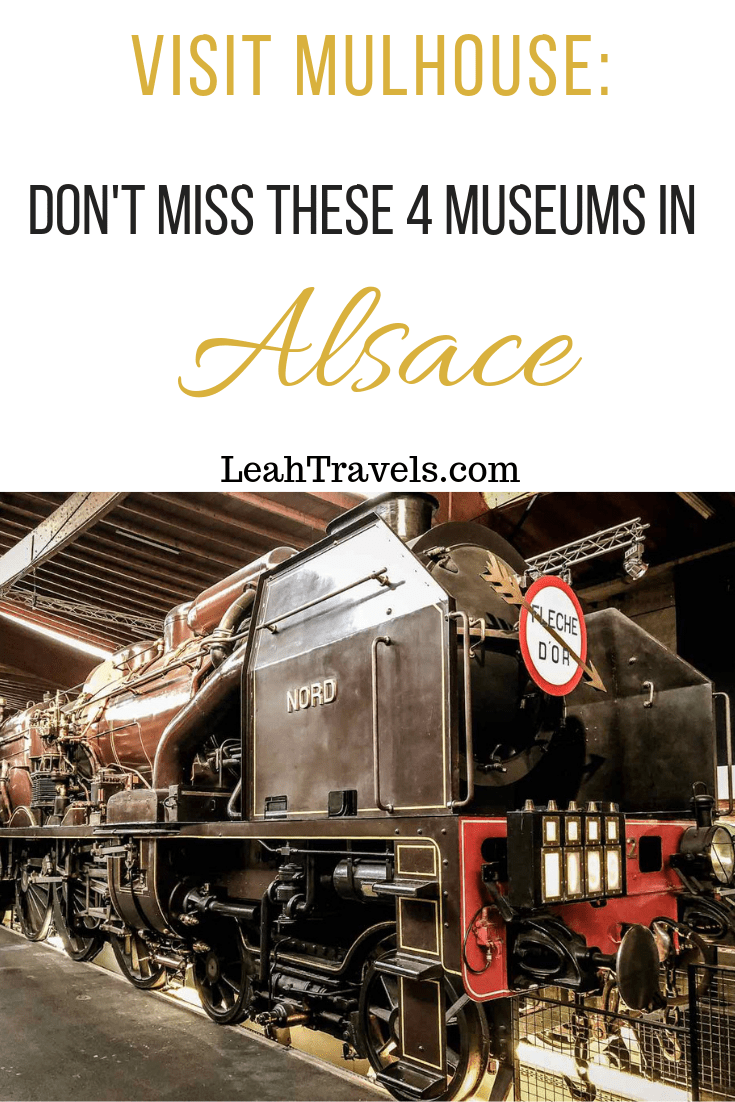 I was a guest of Atout France and Mulhouse Tourism. In no way was I swayed by the Riesling wine or the exceptional hospitality. As always, opinions are mine.