From the wines of Bordeaux to the pebbly beaches of Nice and the historic sites of the nation’s capital, there’s no denying that France is a dream travel destination. I’m always amazed that a country about the size of Texas can have such diversity in terms of landscape, food, and culture. Although I’ve visited just about every corner of France, I wasn’t as familiar with Alsace in the east of the country. In December, I spent a week exploring some of the region’s Top French Cities, an association of 29 cities that reflects the heritage and distinctive flavor of the region in which they belong. 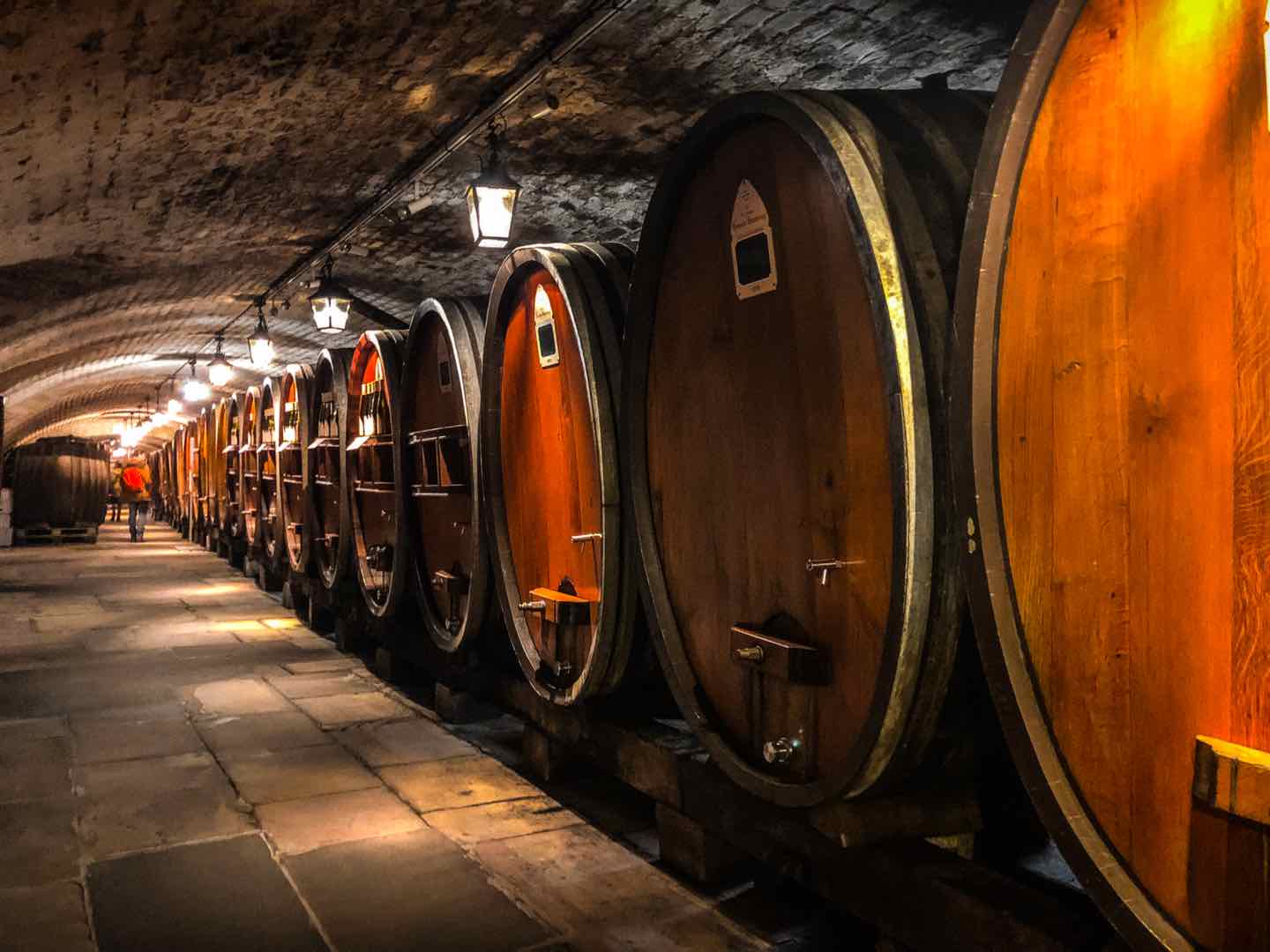 One of those Top French Cities is the 2,000-year-old city of Strasbourg {Mulhouse and Nancy were the others}. Located in France’s Grand Est region, this city is known for being a crossroads of cultures. Strasbourg shares a border with Germany, but those who have visited can tell that the culture isn’t quite German, and it’s not quite French. This region, in the northeast corner of France, is distinctly Alsatian — its very own culture. 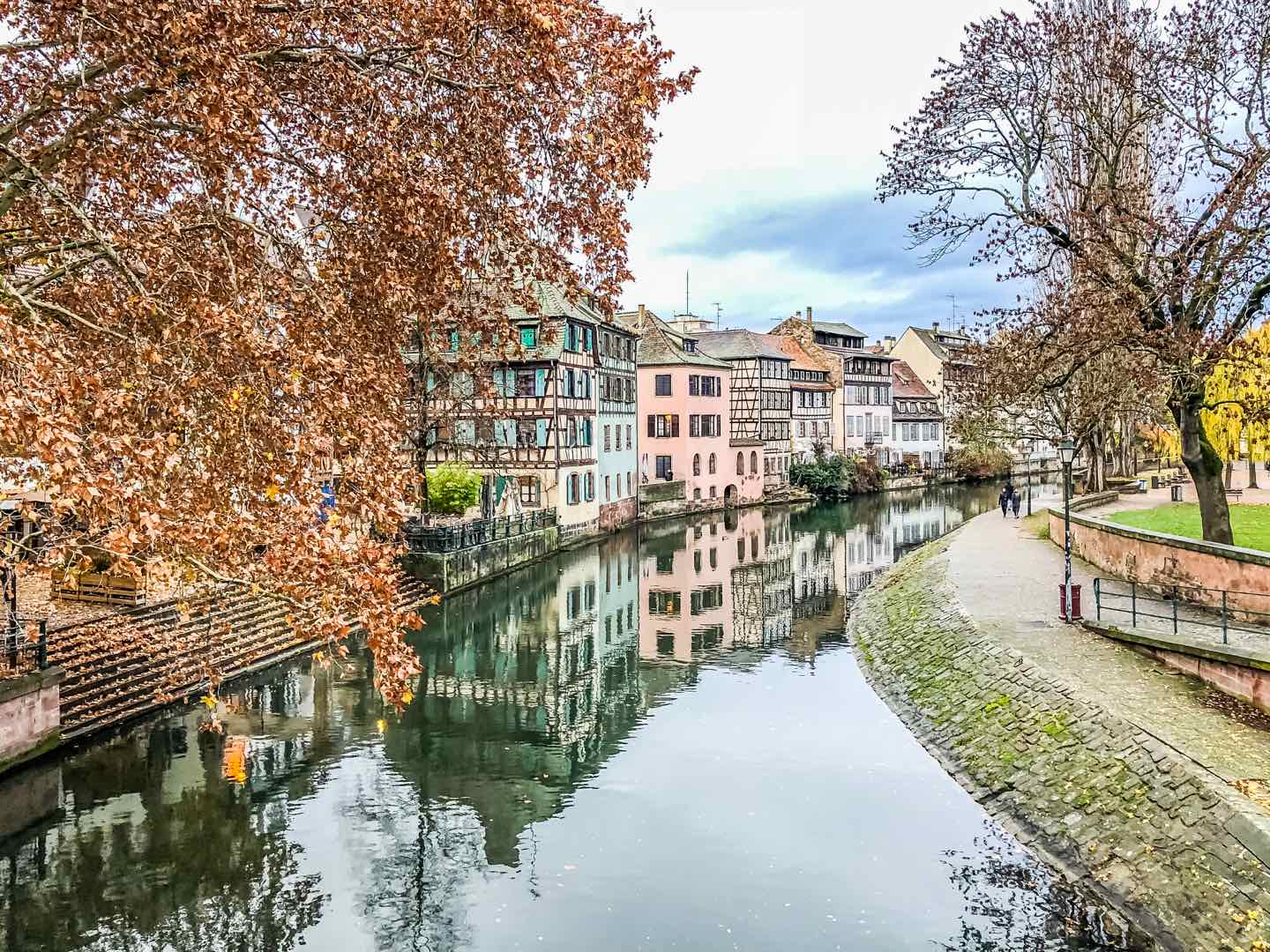 Strasbourg has a long, complicated past, changing hands between France and Germany several times. It’s actually no surprise that the city was chosen as the European capital after World War II. Today, it’s a vibrant city filled with university students, politicians, and businesses. While visiting the capital city of Strasbourg, uncover its past, which means discovering the Alsatian language, food, and other cultural traits, while appreciating its modern offerings. Here are some of my favorite places to visit in Strasbourg.

Places to Visit in Strasbourg 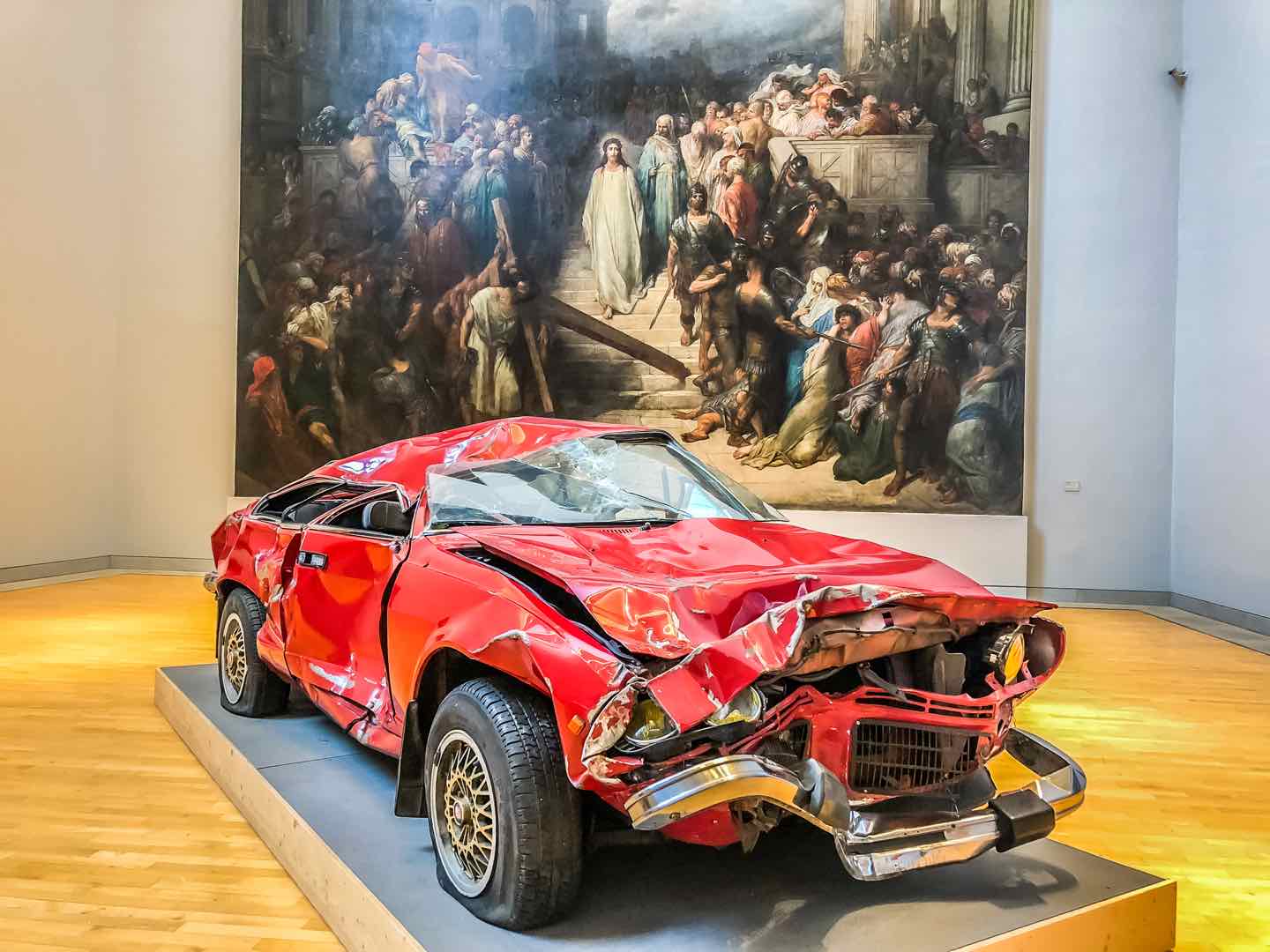 Museum of Modern and Contemporary Art

One of the best ways to better understand a culture is through its art. The Museum of Modern and Contemporary Art (MAMCS), has been showcasing new and historic Strasbourg artists for more than 20 years. Here, you’ll find a room dedicated to the works of Strasbourg-born artist Gustave Dore, photographic collections, and annual exhibitions showcasing new-generation visual artists. The more than 17,300 works in this museum are as dynamic as the region in which they sit. 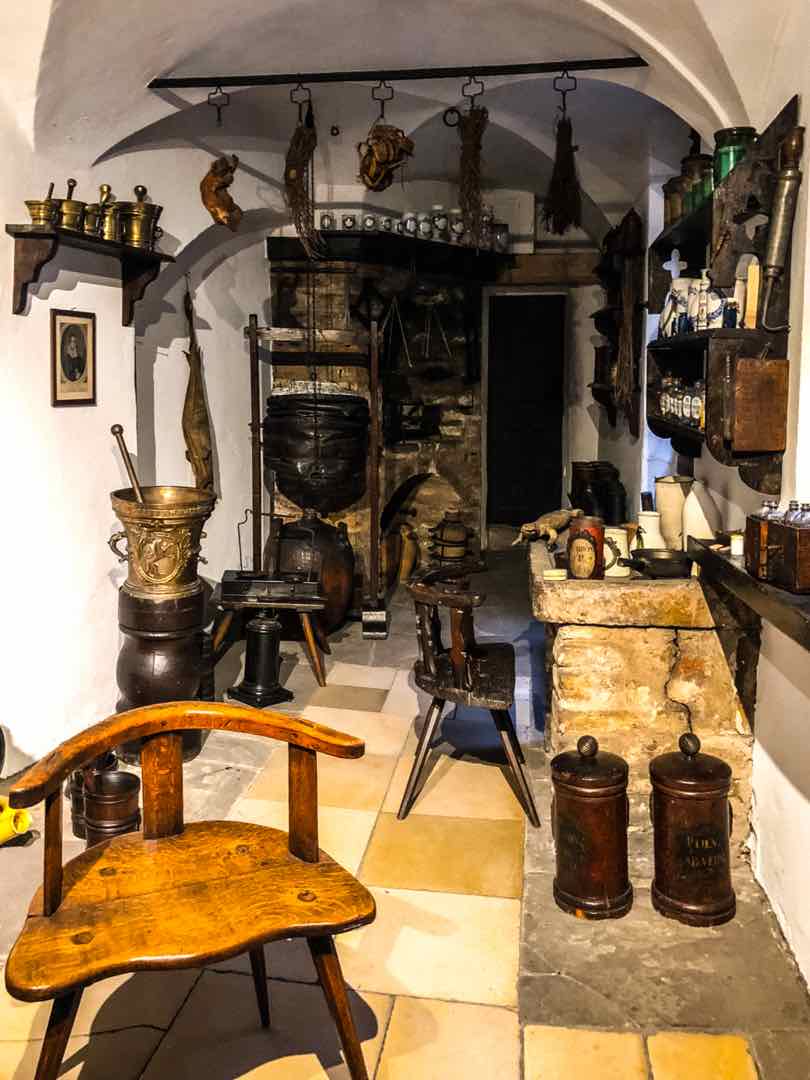 The Alsatian region and culture is bound to spark curiosity, and the best place to find the answers to your questions is at the Alsatian Museum. This unique setting guides visitors through a tour of old Strasbourg homes, showcasing what rural life was like during the 18th and 19th centuries. Immerse yourself in the rooms filled with characteristic items of the times, like furniture, toys, costumes, religious imagery, and more. The Alsatian Museum strives to bridge the gap between past and present by showing visitors the similarities and differences of life in Alsace hundreds of years ago. 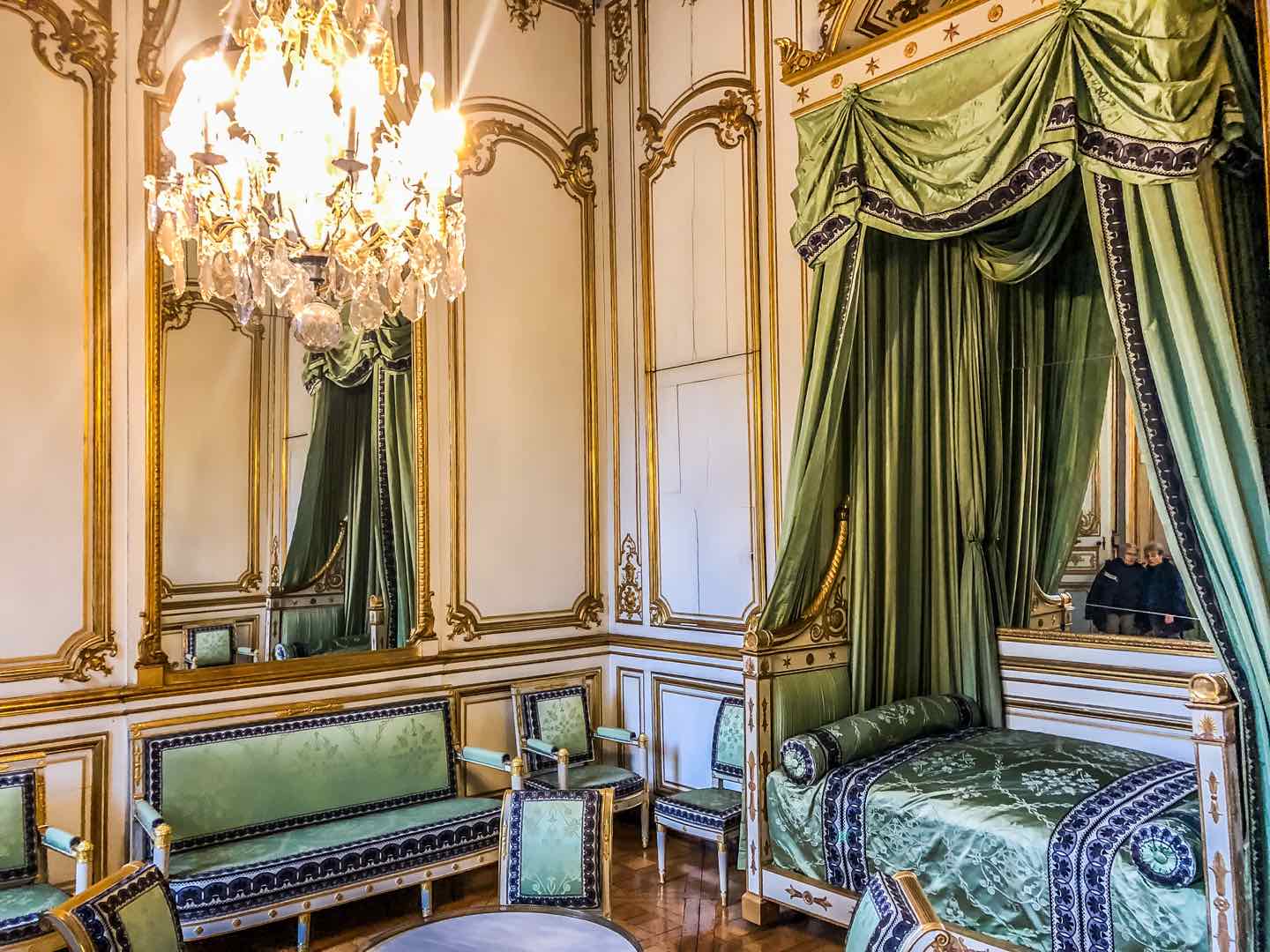 Experience life under the monarchy on the ground floor of the Rohan Place. The Decorative Arts Museum was once the residence of prince-bishops, constructed from 1732 to 1742. Here, you’ll find the lavish apartments of the Rohan cardinals as well as a large collection of Strasbourg decorative arts. And while the museum isn’t geared toward kids, little ones and adults alike will appreciate the selection of mechanical toys donated by Tomi Ungerer. 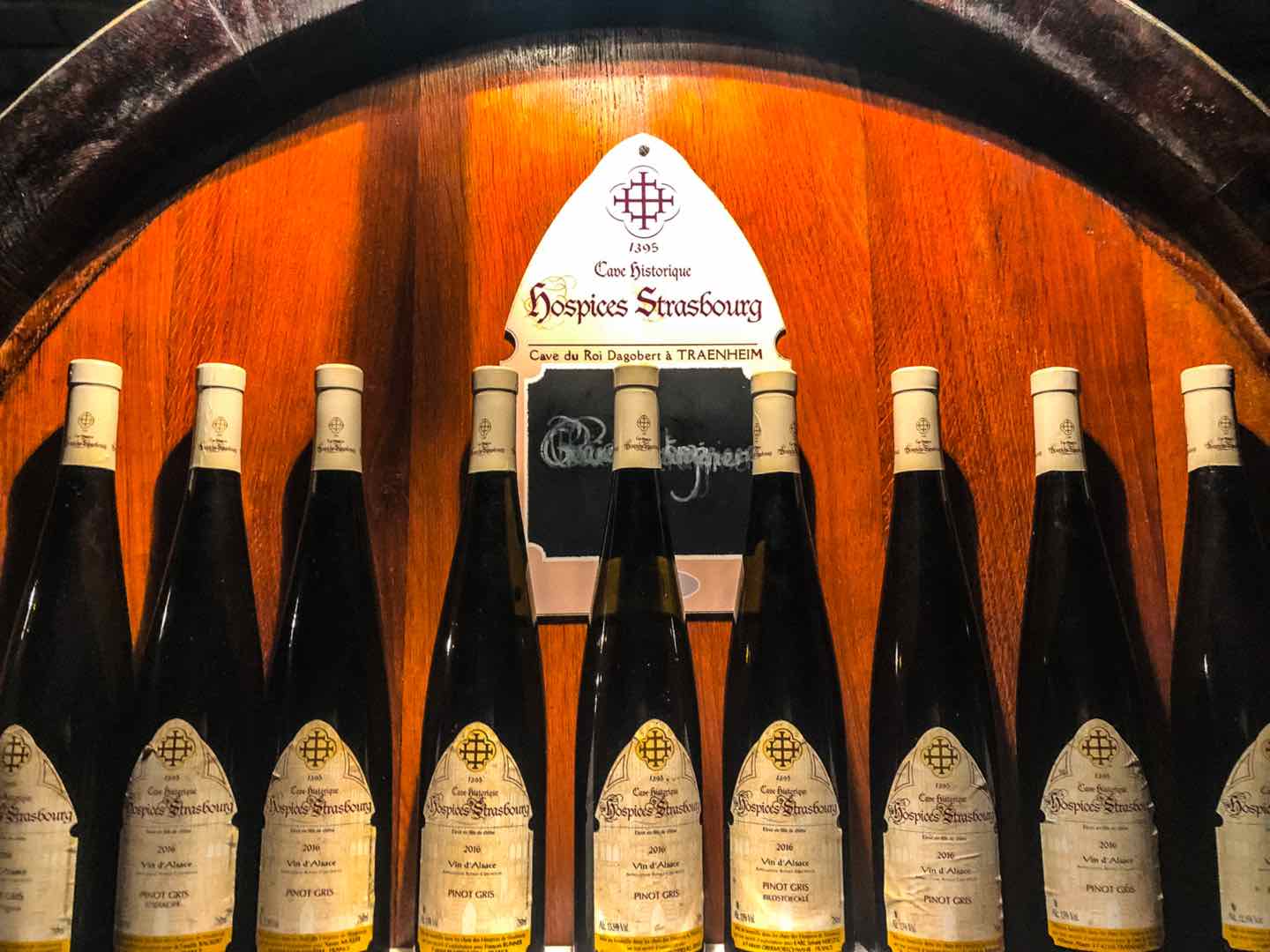 Visiting most any French city isn’t complete without tasting the local wine. But of course, Strasbourg’s wine making is steeped in more than 600 years of tradition. This destination’s is the result of a group of renowned Alsace winegrowers banding together to restore the historic cellars of Strasbourg Hospices. Each year, a tasting takes place among professionals to determine which oak-barrel-aged wines will be allowed in the cellar.

After a six to 10-month raising period, the winemakers recover the wine in bottles, leaving a small percentage as a donation to the hospital, the same as was done hundreds of years ago. Purchase a bottle in the on-site store, and the money will go toward purchasing medical equipment for the Strasbourg Hospital. Visiting Strasbourg Hospices is truly a win-win. 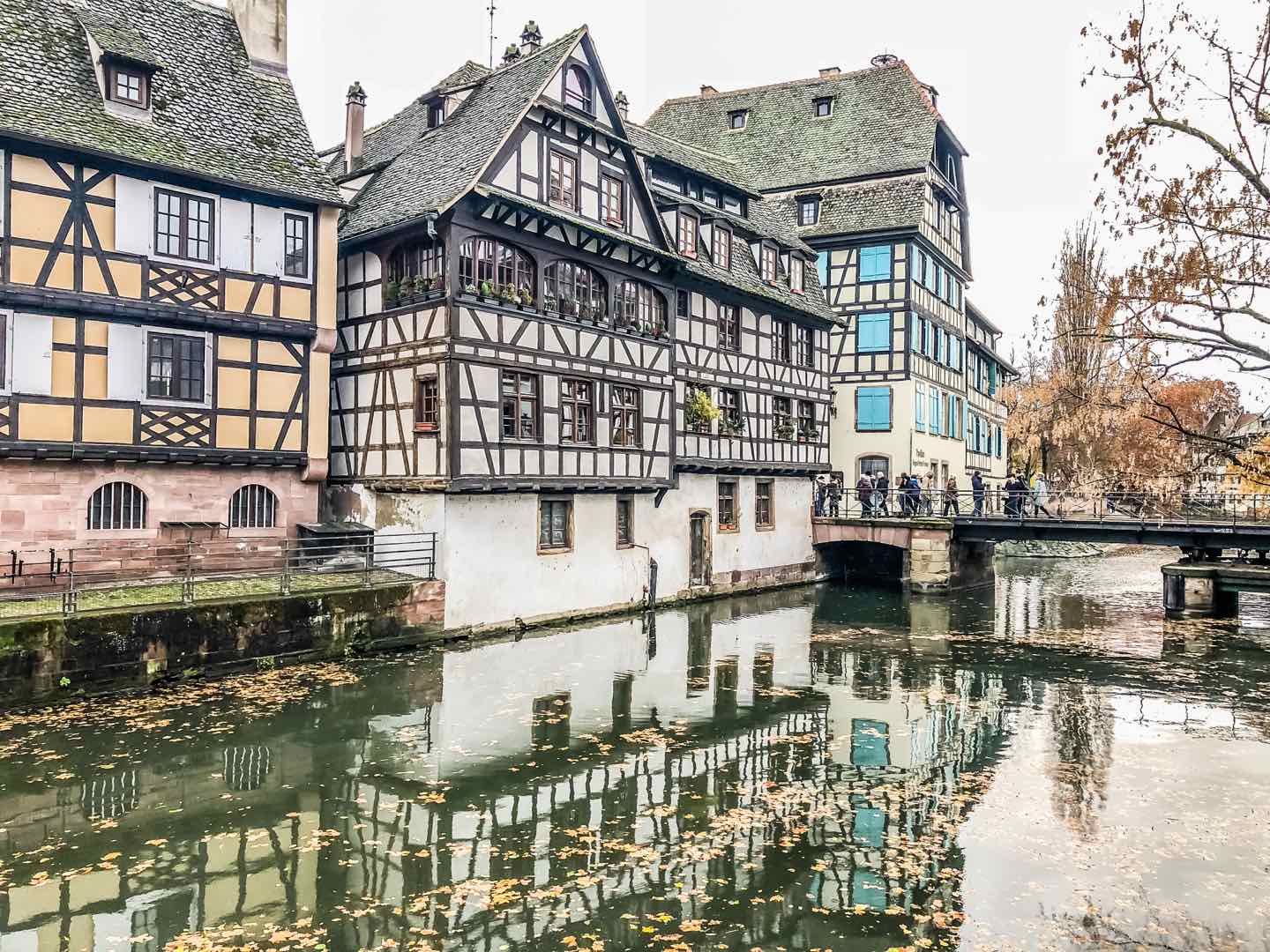 Of course, discovering the culture of Alsace can be done outside of museum walls. Venture to the postcard-worthy old district of Strasbourg, known as the Petite France quarter. Walk the cobbled streets, which are level with the waterways, and snap photos of the 16th- and 17th-century wooden homes. It’s easy to imagine the millers, tanners, and fisherman who lived and worked here centuries ago.

Strasbourg is less than 2.5 hours from Paris by TGV, so it’s even possible to do it as a day trip. Though, you’ll want more time in the city. I stayed at the Hotel Hannong located in the city center. Still family owned, the hotel used to be the Hannong porcelain factory in the 18th century. The hotel founders were art collectors in the 1920s, and some of their pieces can be seen in Strasbourg’s Museum of Modern Art.

Beyond these spots mentioned, there are plenty of other wonderful places to visit in Strasbourg. Don’t miss the cathedral, as well as the tiny treasure that is the Saint Pierre le Jeune protestant church. Take a boat tour around the old town and through the contemporary architecture of the European district. Eat in a traditional winstub and drink plenty of Alsatian wine. During the Christmas season, Strasbourg is even more magical with the markets and decor. 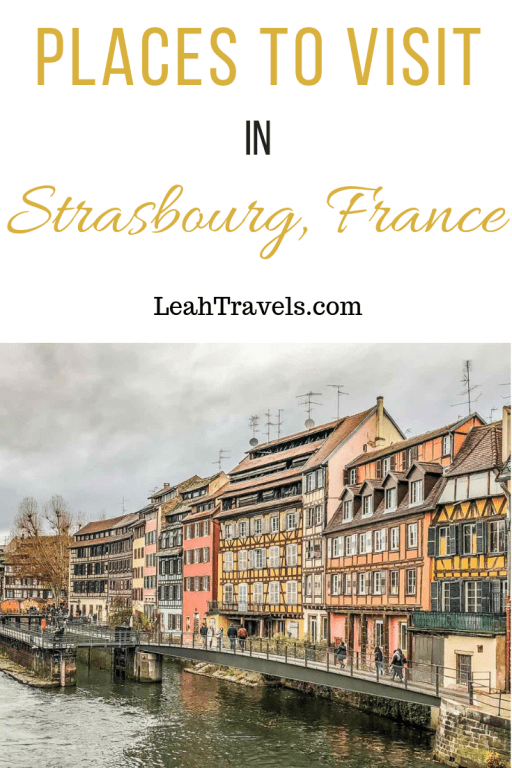 I was a guest of Atout France and Strasbourg Tourism. In no way was I swayed by the fairy tale setting, various pork products, or Crémant d’Alsace. As always, opinions are mine.