I know it’s hard to believe, but before last week I’d never been to France. It’s not that I didn’t want to go, it’s just that I never made it a point to go. Unlike so many others I know that have a deep fascination with France, I’ve always been sort of ambivalent about the country.

I couldn’t have been more right. 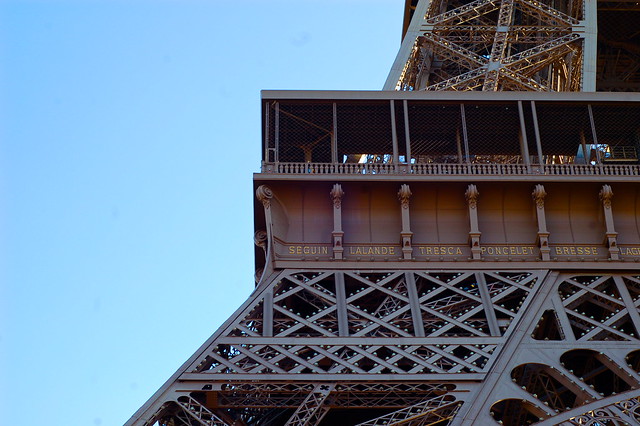 My week in Paris has shown me a lot about France. Yes, I know that Paris isn’t France any more than New York City or Los Angeles is the United States, but I’m painting this post using a broad brush. However, here are my top five frustrating things about France: 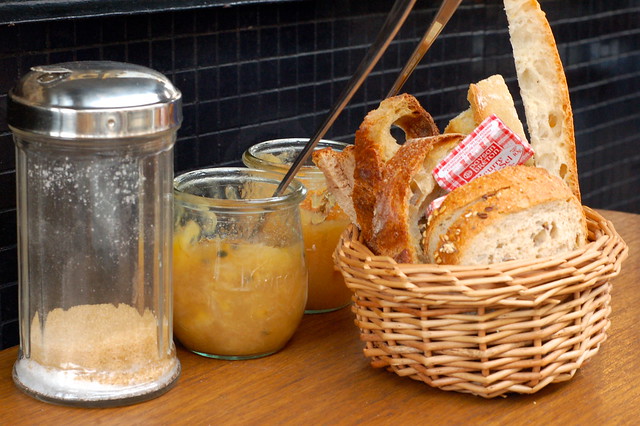 How can I be expected to sustain myself until my three-course lunch and five-course dinner with croissants, baguettes with butter and jam, and pain au chocolate? Have these people ever heard of eggs? That’s a rhetorical question. I know they know about eggs because they put them on anything that will sit still long enough on lunch and dinner offerings. Croque madame, anyone? What about bacon? Ham? I’ve got to have something with protein. 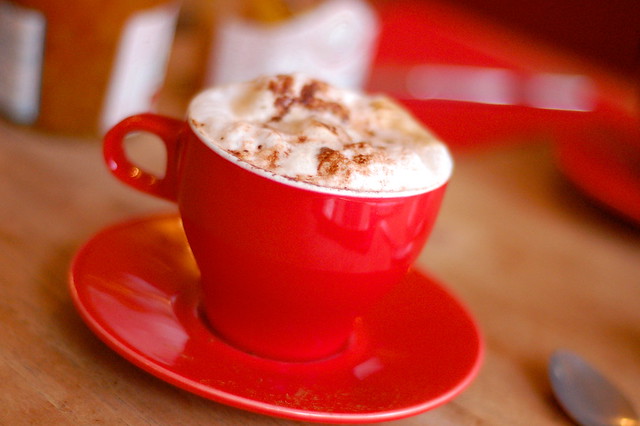 My first morning in Paris I had to visit four different breakfast places before I found scrambled eggs AND they had cumin in them. With a side of salad. Really? Isn’t that a spice found mostly in Indian food? No matter. It was nothing a little Tabasco didn’t fix. This isn’t to say that I’ve not eaten my fair-share of croissants and baguettes for breakfast, it’s just not conducive to fitting into my pants for the long term. 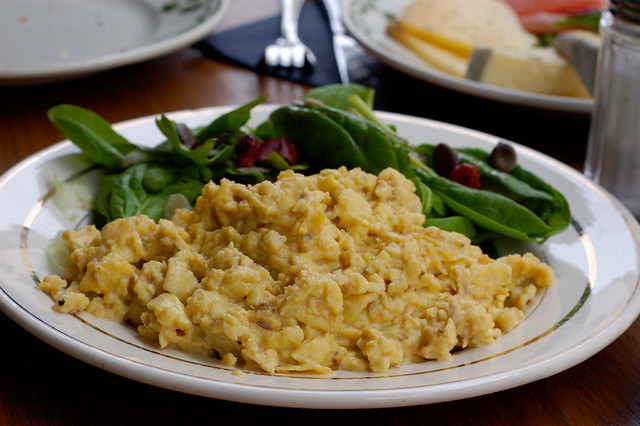 France ain’t cheap, especially for someone that doesn’t strictly budget her travels. If I’m hungry then I eat. It doesn’t matter where. Five euro for a cup of coffee? They must see this caffeine-addicted woman coming from a mile away. Don’t feel like taking the metro? A cab it is. Four euro for a bottled water? Yep, I’m coughing up the coins for that, too. I’ve taken more trips to the ATM in Paris than I did for the whole of Prague, Italy, and Barcelona. 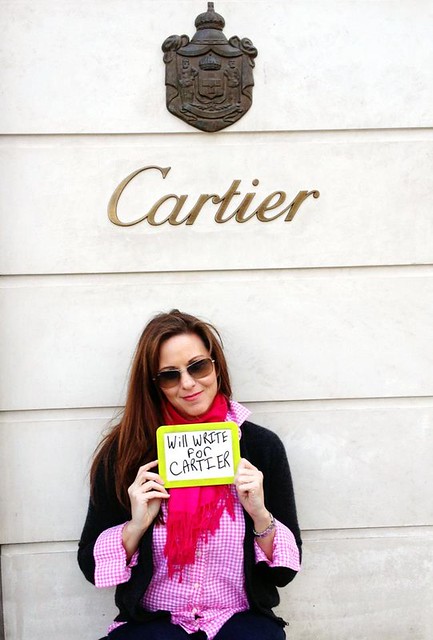 Thank God I’m not forking over the money for a hotel in Paris because I’d have to sell my good kidney or my slightly-plumper body {thanks a lot, Italy} to pay for the ten nights in the city. I took a tour of the W Opera last week and was shown a beautiful room overlooking the Opera. It wasn’t even one of their top rooms, just basic, but the rack rate for it is 750 euro per night. Don’t even get me started on the price of cocktails. And the shopping? That’s going to put me in the grave. It’s pretty sad when I look at the bill and feel like I’ve gotten a steal when it’s under 100 euro. Un-freakin-believable. 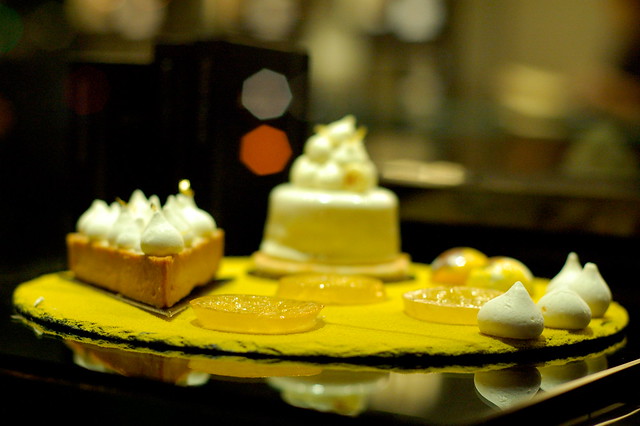 Yeah, I know I’m in France and all, but I don’t speak a lick of French. I’m like a deer in the headlights when I sit down at a cafe or walk into a store. I mean, don’t I have American written all over me? Don’t speak to me in French. Normally I try to communicate in the native language of each country I visit, but France just has me intimidated. 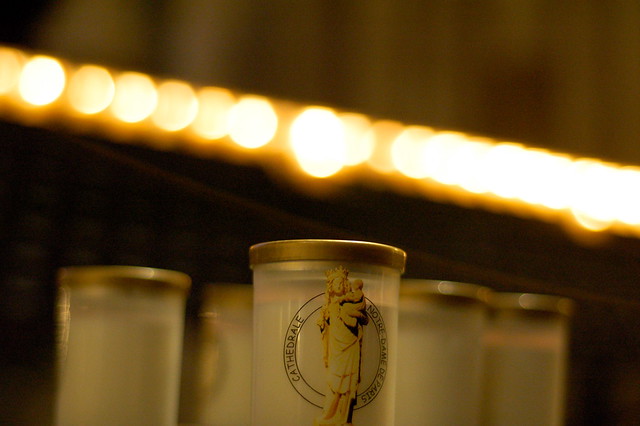 I was speaking Spanish in Italy. They’re way too similar and I got confused. By the time it was time to leave, I was doing a fair job of communicating in Italian. Then I went to Barcelona and found myself speaking Italian. Once I got my head screwed on straight, I was doing really well with my school-girl Spanish. Then it was off to France. Yeah. I haven’t even tried to speak French. I really hate it when English speakers visit a country and assume that everyone should know English. What an arrogant thing to do, but here I am doing what I despise. C’est la vie, y’all. 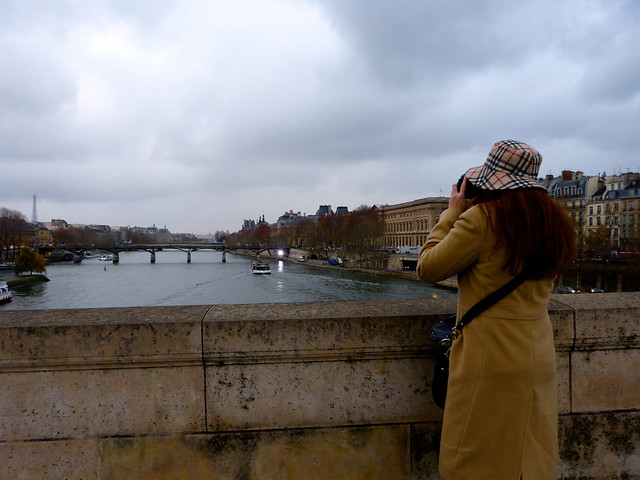 They Adore Everything I Adore

Who knew that this girl from small-town Texas had so much in common with the French? I mean, I grew up with a Piggly Wiggly and thought Parmesan NOT from a can was fancy cheese. This is where things could get a little dangerou$, my friends. 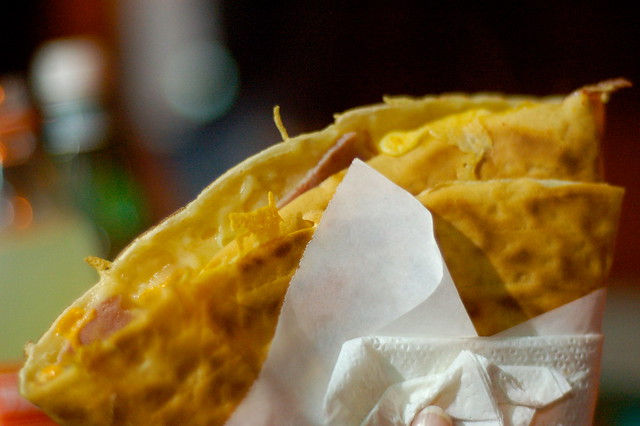 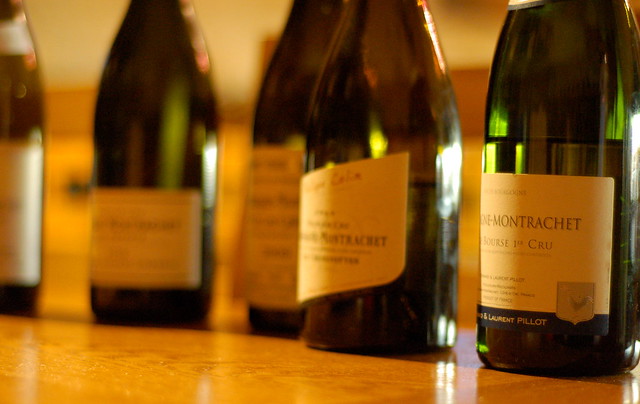 OK, I really like the French. Despite the stereotype of being rude, I’ve yet to encounter any of that treatment. I was certainly prepared to dislike the French, but damn it, they’ve all just been so charming, kind, friendly, and helpful.

That kind of pisses me off. 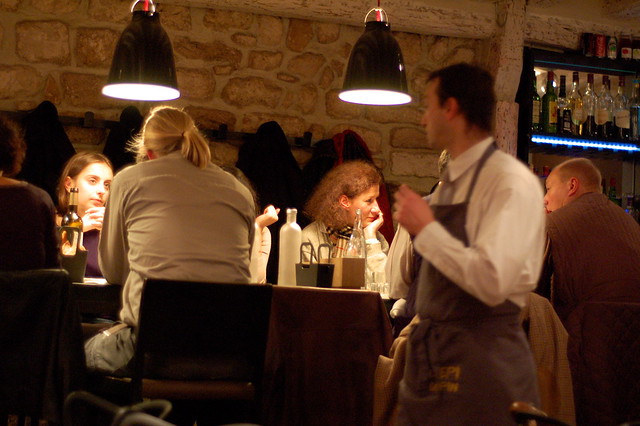 Take for instance the time I stood in the laundry aisle at the grocery store trying to decipher the French labels. A young, French woman took pity on me and asked if I needed help. Then there are the countless waiters and waitress that have read menus to me in English without even the hint of an eye roll. Cafe owners have happily let me leach their Wi/Fi and electricity for hours even though I’ve just ordered a cappuccino. Strangers have pointed me to the metro. Even the homeless beg in a polite way.

I’m not certain how and why the French were saddled with this reputation. I tend to think that we reap what we sew. A friendly attitude begets the same in return, at least that’s what I’ve found in France and the rest of my travels. I’m not happy that I’ve had such a pleasant experience with the French. It means that I will have to return, and returning to France is not only dangerous to my bank account, but also my waistline. 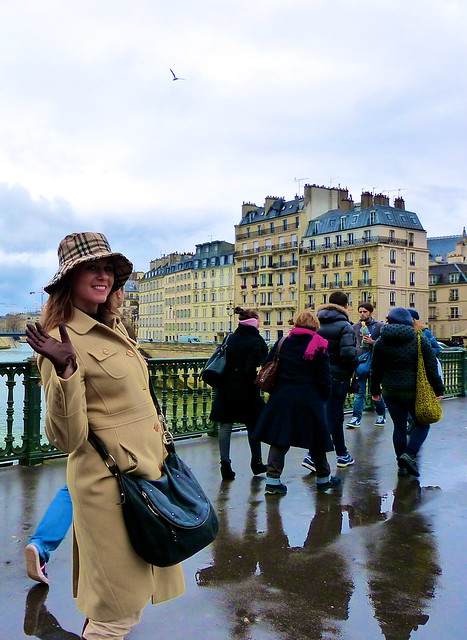 So maybe the only thing really frustrating about France is how much I really love it. I’m so smitten with the City of Light. I don’t really care that I’ve stepped in dog shit a time or two. It doesn’t matter that I’ll have to take out a second mortgage in order to afford a return visit. Paris is a seductive temptress and she’s stolen my heart. 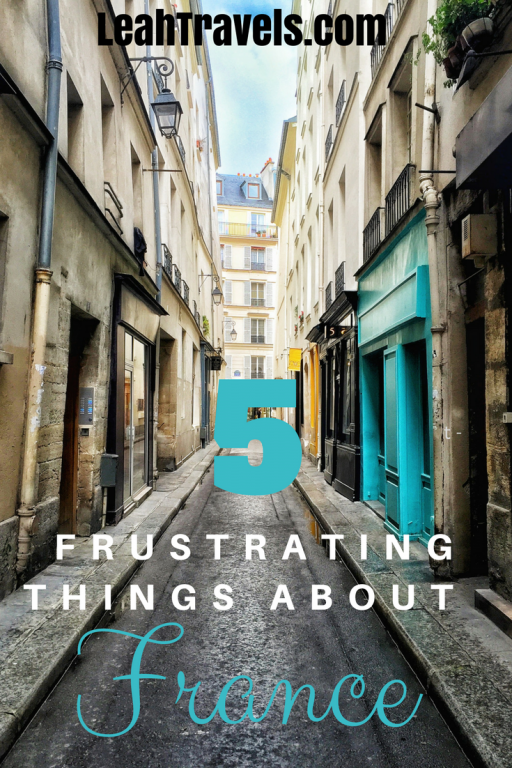