Grey. Bleak. Sad. The weather of my last day in Paris matched my mood. How apropos. 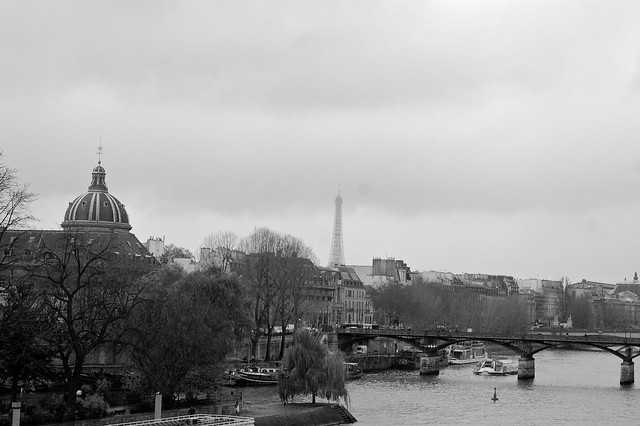 My alarm rattled me out of bed far too soon. It took a minute for it all to sink in. I wasn’t going to the café down the street for my morning coffee nor did I have something fabulous planned that would have me springing from my warm, comfy bed. I pried my sleepy eyes open and saw mostly-packed suitcases littered throughout my Go with Oh studio apartment. Coats, shoes, and scraps of paper—most of which were mementos from the bars and restaurants I’d visited in the last ten days. I’d stayed up late packing the night before, but just couldn’t bring myself to finish. That would signify the end, and I wasn’t ready for that yet. 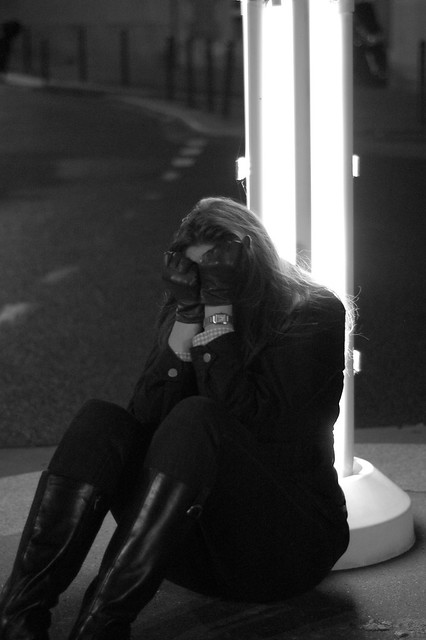 One would think I‘d be used to packing up and leaving by now. In this month alone, I did it nine times with Paris being the tenth and final. Each time I packed and lugged my over-stuffed suitcase to an airport or train station I was sad to leave. Everywhere I visited was special for one reason or another. Not one place did I say to myself, “NEXT!” I was always left with a longing to experience more.

I had the pleasure of visiting some of the most beautiful and historically significant cities in the world. I saw a lot of really old stuff. I caught my first glimpse of the Alps. I drove through the rolling hills of Tuscany and Umbria and then snaked my way around the tricky Amalfi Coast roads. I tasted food that I’d never heard of. I drank wine. Lots and lots of wine. Apart from staying longer, there is not one single thing about these last thirty days that I ‘d change. 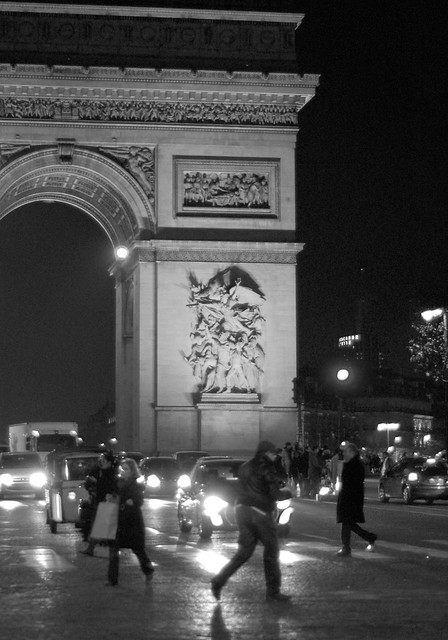 “What’s been your favorite part of the trip?”

Friends, family, followers, fans, and strangers have all posed that question countless times. It’s something that I pondered each night before falling asleep. I know most would think I’d proclaim that strolling the streets of Prague or seeing David in Florence would be my pick. Perhaps hiking Mt Vesuvius or visiting the ancient city of Orvieto or Pompeii was my favorite. Maybe having the Sagrada Familia at my fingertips in Barcelona or finally laying eyes on the Eiffel Tower in Paris would be the ultimate for me. I know people expect something definitive, but I can’t give that sort of answer–one that can be easily pinned on a map.

The best part of these last thirty days was not a landmark, a city, or a country. Instead, it was the people I met along the way. I’m not exaggerating when I say that every single person I encountered was genuinely kind. It’s sad to say, but I was taken aback by this fact. After all, I wasn’t in small-town Texas where people wave at each other when driving down the dirt roads. I was in giant cities where tourists often outnumber the locals.

A stranger bought me a subway ticket in Paris when I couldn’t get my card to work. Two different budget airline employees let me slide with extra kilos in baggage. A young man helped me with my giant luggage in Naples because he saw me struggling and not because he expected anything in return. The stories of kindness could go on and on. And although these brief encounters left me with a warm, fuzzy feeling, it was the people that I spent more significant time with that truly made this trip so spectacular.

This is just a sampling of the people who I encountered over this past month. Each person gave me their most valuable resource…time. I’m grateful for the laughter shared, knowledge imparted, and friendships made.

Extraordinary doesn’t begin to describe this month. Unbelievable doesn’t even come close. Often times it’s not the places we go, but instead the people we encounter along the way. I was fortunate to visit awe-inspiring places and meet kind and fascinating people while there.

On the day I left Paris it rained.

I have to take the good with the bad.

So I had to leave Europe. At least I got to go in the first place. In order for a new adventure to begin the current one must end. Mine ended on a rainy morning in Paris. Perhaps I’ll return in the spring to find a rainbow, tulips in bloom, and the lushest grass I’ve ever seen. And I hope to do it with Lola, the absolute best part of my trip.