If I had a euro for every time I’m asked, “Why Paris?” I’d own my dream apartment overlooking Parc Monceau. I’m also regularly asked for advice on moving to Paris. No doubt, moving to any foreign country is a daunting task, especially one where English is not the official language. France is very fond of administration and paperwork, which confuse even the French. It’s complicated and often contradictory. But once you learn to expect the unexpected, as well as prepare for the worst, you will be just fine. Despite the steep learning curve of moving to Paris, I’d do it again in a heartbeat. Though, keep in mind that only the strong survive. Here are three things that you should know before moving to Paris. 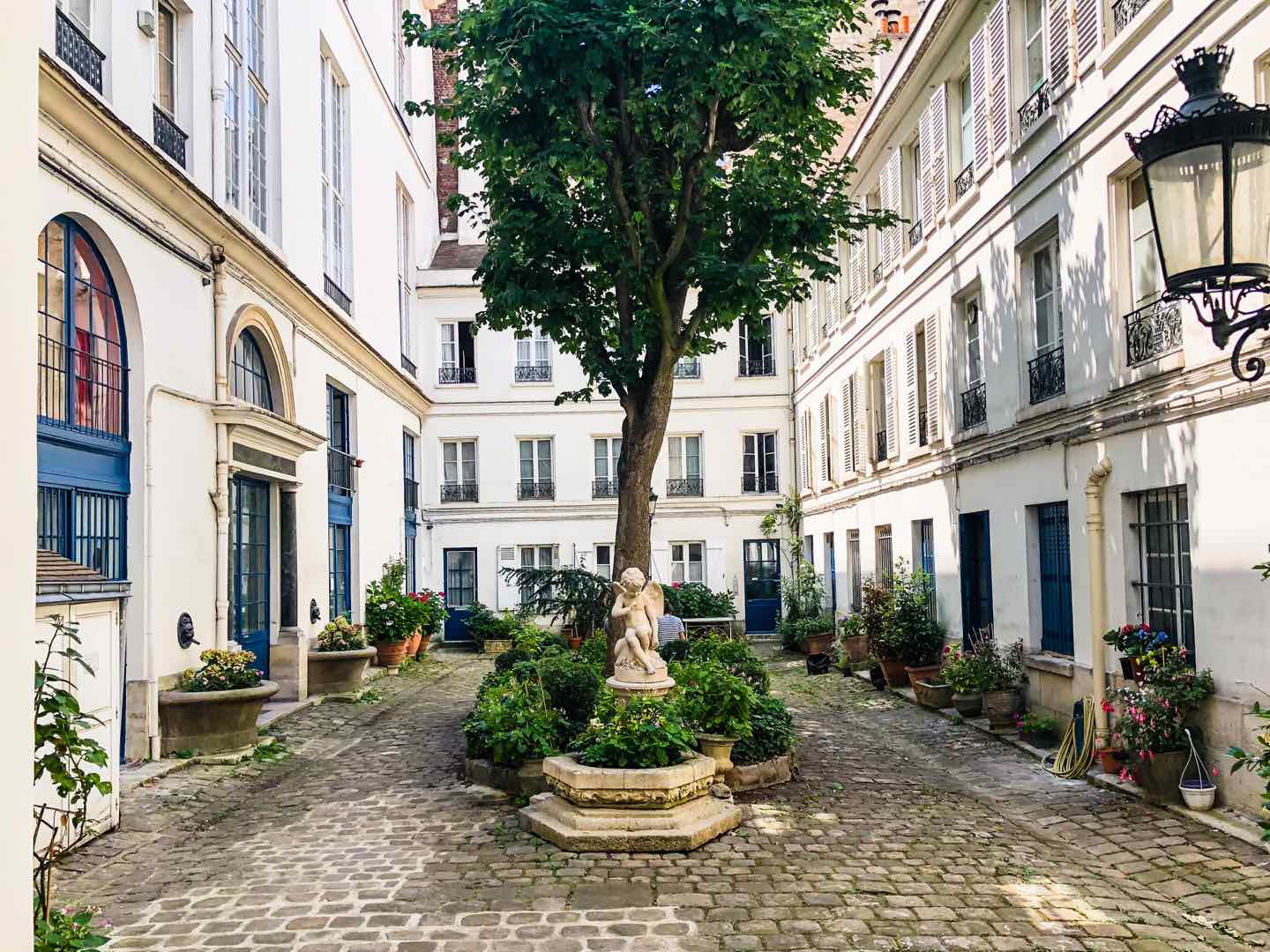 Finding an Apartment: The Struggle is Real

I’m not going to sugar coat this fact: Finding an apartment in Paris is painful, for French and foreigners alike. Money isn’t necessarily the issue. Instead, it’s supply, demand, and the need for an airtight dossier. Competition if fierce, and because of French laws that often favor the tenant, owners require a portfolio that includes things such as pay stubs, contracts, bank balances, and tax returns. It’s also a common requirement to make three times your rent in income per month.

During the six years I’ve been in Paris, I’ve lived in five different apartments—three furnished and two unfurnished. The furnished apartments were found through agencies (with hefty fees) and a friend. I discovered the unfurnished apartments on PAP.fr and SeLoger. This site connects owners directly with potential tenants, thus no agency fees. For these apartments, there were dozens of people waiting to see them. Thanks to my quality profile, as well as an incredible French guarantor, I was offered the apartments. FYI: A French guarantor is a person (or bank) that guarantees to pay your rent should you not. It’s an added layer of protection for the owner.

Just as in life, being in the right place at the right time is key when trying to find an apartment in Paris. Bonne chance! 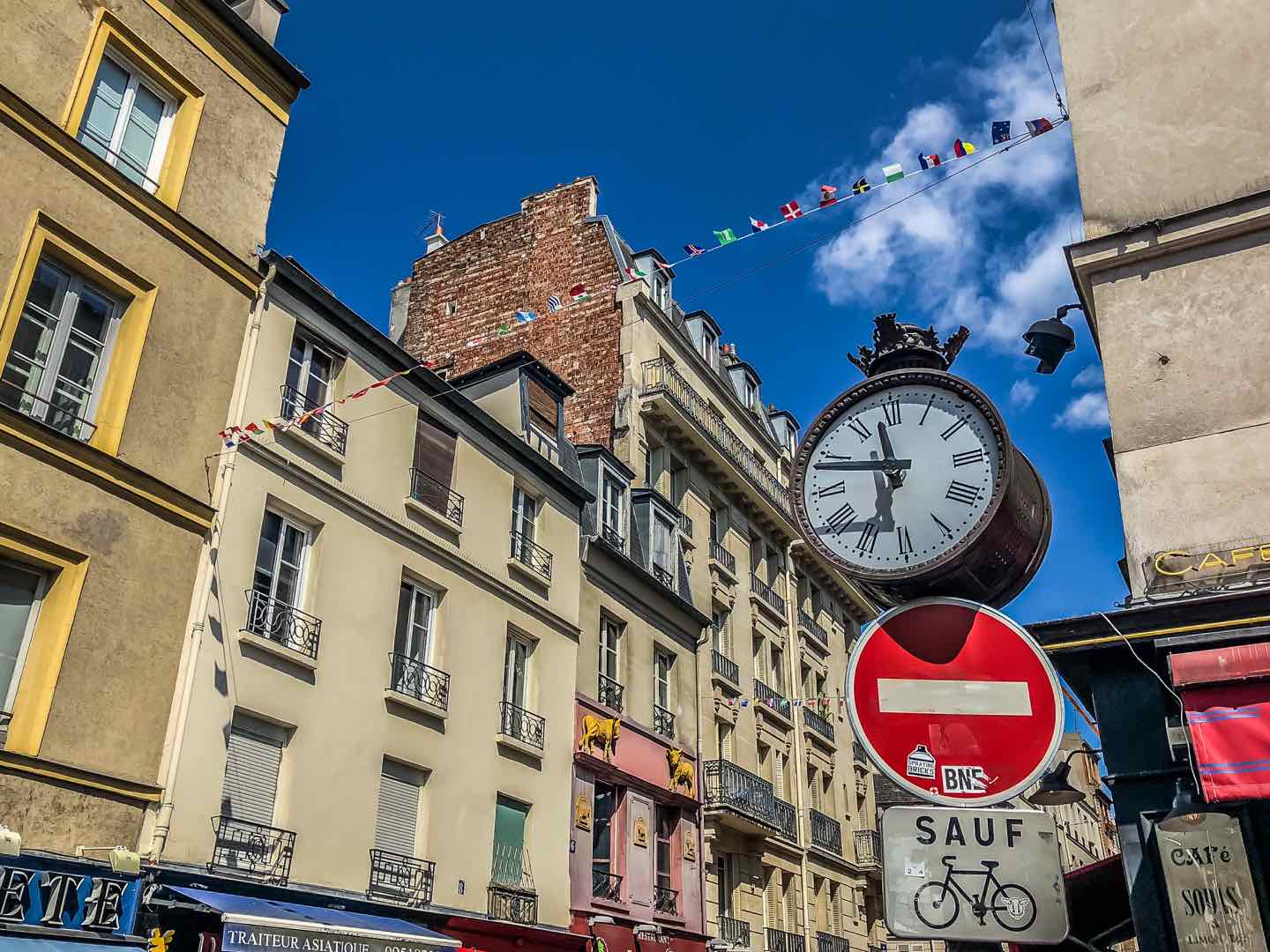 Now, if you’re an American living in France things get a little more complicated. The United States is one of very few governments that require its citizens to file and possibly pay taxes no matter where they are living. The government has even passed a law that can strip people of their passports if they don’t file US taxes. The good news is that the USA has a Foreign Earned Income Exclusion, which allows citizens to exclude approximately $101,000 in earned income derived from foreign sources. There’s also a tax credit on the remaining income due to taxes paid to France. You’re also required to disclose any foreign bank accounts by filing a FBAR form {that is if you can find a French bank to give you an account–thanks FATCA laws}.

That’s just the tip of the iceberg–especially if you own real estate, have trusts, or other complicated financial investments. YIKES! What’s an American in Paris to do? Well, I used Taxes for Expats to file my American taxes for 2016 and 2017. After going through a series of online questions, similar to other tax preparation companies, I had a 30-minute phone call with an accountant. From there, the accountant scoured my files and numerous follow-up emails ensued. There was no detail too small, and I was impressed with the scrutiny of the accountant assigned. Since I moved to France in 2015, filing American taxes has been a huge stress for me. For an excellent overview, check out the Tax for Expat’s tax guide for Americans in France.

I’m not a tax expert; do investigate further before taking what I say as the Gospel. 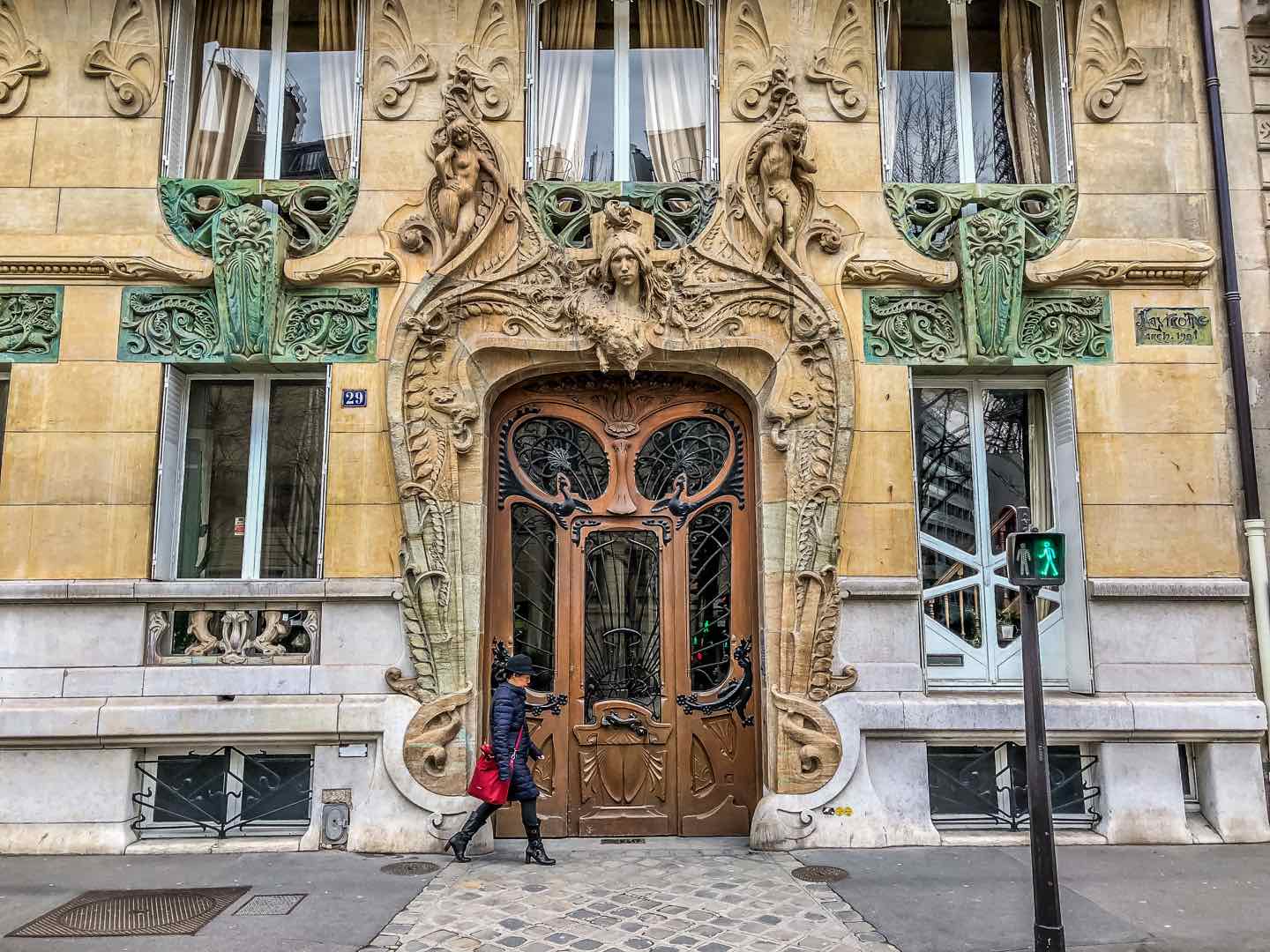 Setting up a bank account in the United States is as simple as walking into a bank with an ID and some money. Not so in France, especially if you’re an American. It’s those FATCA laws that I mentioned previously that are to blame. Basically, if a foreign bank is discovered holding money of an American that owes taxes to the IRS, the US government can sanction that bank. Because there’s no simple way a foreign bank can know if its American account holders owe money to the IRS, they often just turn away Americans. If there is a bank that agrees to take your money then there are additional forms to fill out that are submitted to the US government. For the worst case scenario go to Banque Postale. Since the French government owns Banque Postale they are required by law to give you a bank account. 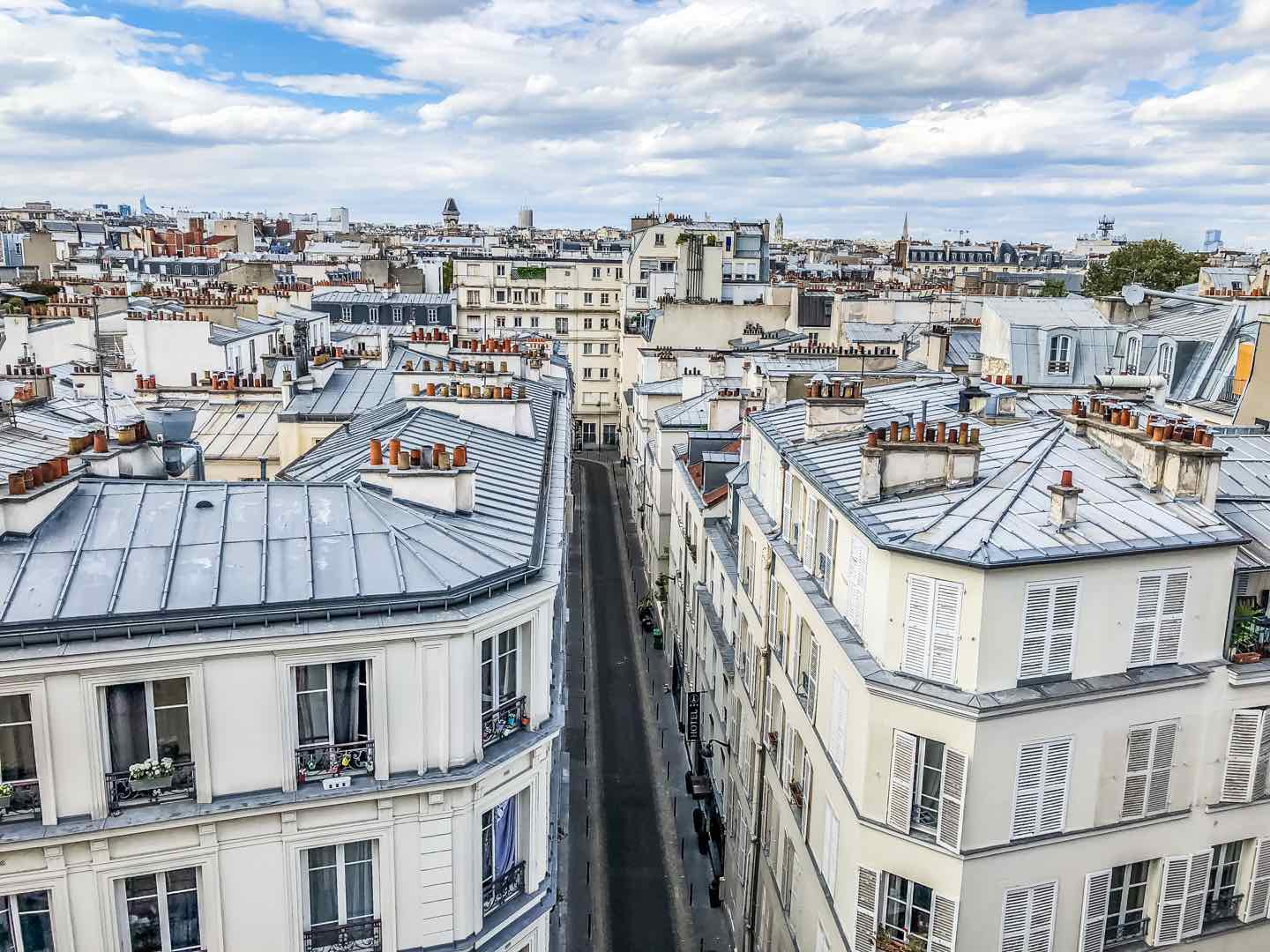 Why is a French bank account so important? It’s basically required to live. It’s how you’ll pay taxes, utility bills, rent, and most likely supplemental health insurance in France. You’ll also need it to get a French cell contract.

There are endless things to consider before moving to Paris. Obviously, it’s more simple if you’re transferring with a job. You’ll have access to help involving visa issues, French administration, and housing. Though, even with help at hand, it’s a daunting task. I still don’t have it all figured out, but I’ve had to learn by trial and error, as well as a host of very helpful friends. I suggest joining expat groups on Facebook for a wealth of information about moving to Paris. If the answers to your questions can’t be found through a search, there are a lot of people ready to offer their advise. 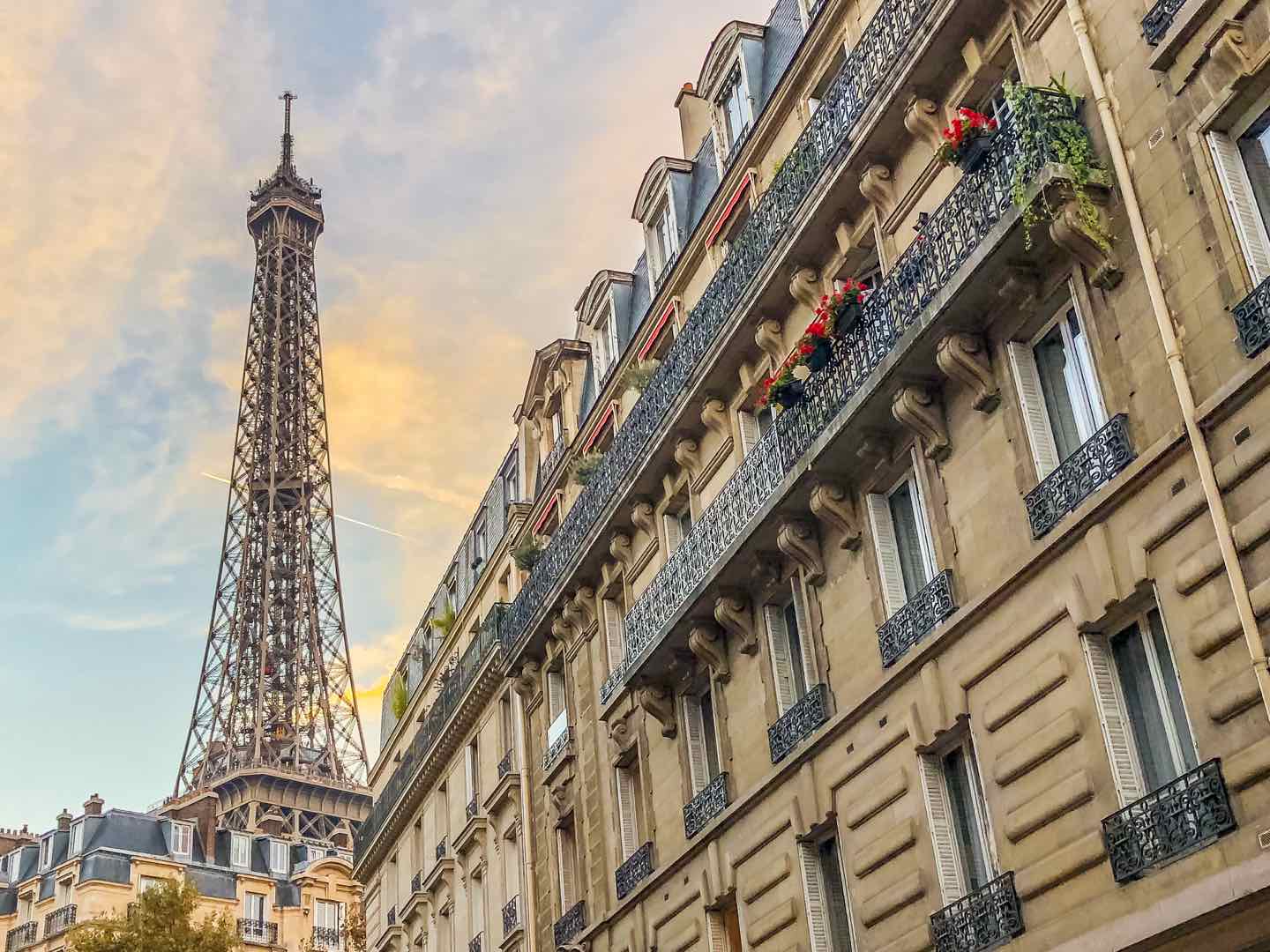 France isn’t for everyone; you’ve got to be ready to step out of your comfort zone; look stupid a time or two; and shed several tears of frustration. Here’s one of my favorite videos from Paul Taylor, an English comedian living in Paris. His take on French administration sums it up perfectly. There are quite a few F-bombs, so don’t press play if you have virgin ears.