A few weeks ago, I was interviewing acclaimed travel photographer, Martin Morrell, and our talk turned to France, a place in which he loves and has visited countless times. Martin noted that deciphering French culture isn’t easy, a point in which I whole-heartedly agree. “After 10 years, I’m beginning to get the hang of it,” he quipped. That statement isn’t very encouraging for those looking to discover Paris and France beyond the Louvre, Mont Saint-Michele, and the vineyards of Burgundy.

When Expedia.com asked me to give some of my best tips for visiting Paris, it wasn’t the sights, hotels, or restaurants that first came to mind. Rather, it was the French themselves. After all, travel really isn’t just about nature’s landscapes and the brick and mortar that man has pieced together. Travel is also about the people who call the destinations we visit home. It’s the cultures, customs, and languages that create the ambiance of places. 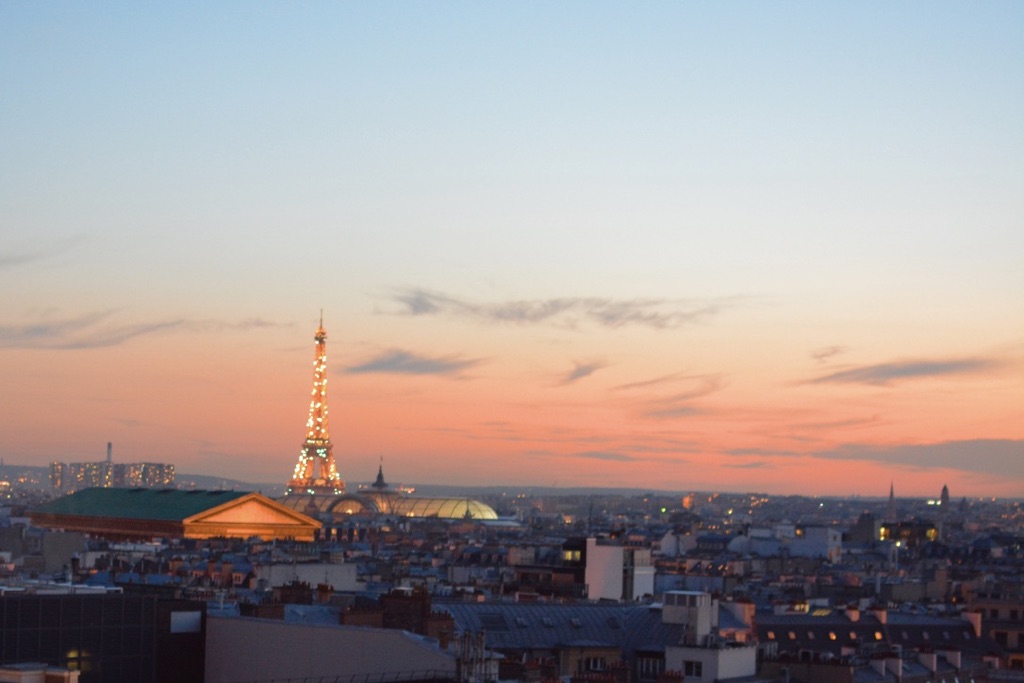 I’ve been living in Paris full time since March, and like Martin, I’m beginning to get the hang of it. For my purpose, it’s vital for me to have a firm grasp on French culture. It is my home. But for the visitor who’s in the city for a few days and limits himself to the French he encounters in a hotel, restaurant, or tourist site, discovering what it means to be French is an insurmountable task.

The question I get asked most, both by foreigners and the French, is “What do you think of French people?” At first, I didn’t know how to answer. I found it to be a loaded question that requires generalizations. But after much thought, I came up with this analogy:

French are like coconuts. They’re hard on the outside. It’s difficult to break through the tough exterior barrier, but once you crack the shell, there’s a sweet center. 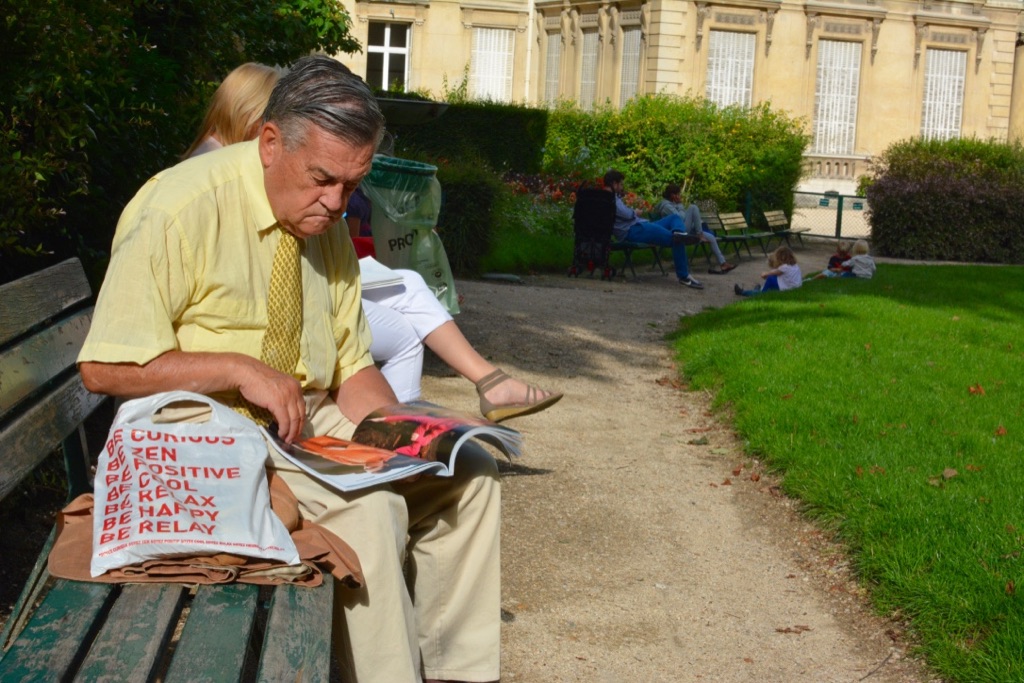 What I mean is that the French don’t just automatically open up to strangers or acquaintances like Americans generally do. Like onions {another food analogy}, their layers must be peeled back. Parisians especially seem to keep their circle tight, watch what sort of questions they ask, and rarely over share. I think this part of their culture is what gives the French the undeserved reputation for being rude. It’s a stereotype, just like berets and baguettes {Well, maybe not baguettes. That’s totally true}. So, what do I think of the French? 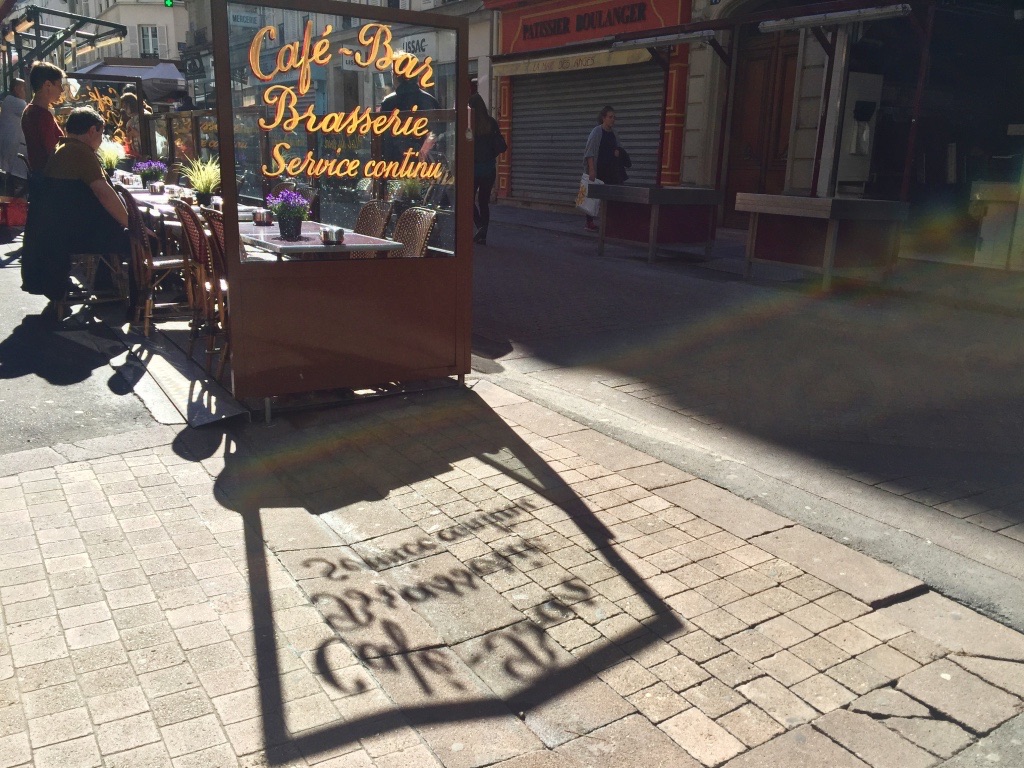 I appreciate the nuances of their culture, some of which I will never understand, but accept nonetheless. I love that holidays are sacred, but am still baffled how an entire country of people can just disappear during most of May, all of August, and pretty much Christmas through the New Year. I shake my head that kids go to school half days on Wednesdays and regularly get two weeks off after only six weeks in session, not to mention two months off in the summer. I love that it’s standard to say hello and goodbye when visiting a store or restaurant, but find it a paradox to the otherwise ‘don’t talk to strangers’ French mentality. While I’m on the subject of talking, the French do so quietly. Even on a packed metro or in a crowded restaurant the noise level is that of an American library. If I can discern a conversation, it’s most likely coming from British, Italian, Spanish, or Americans. 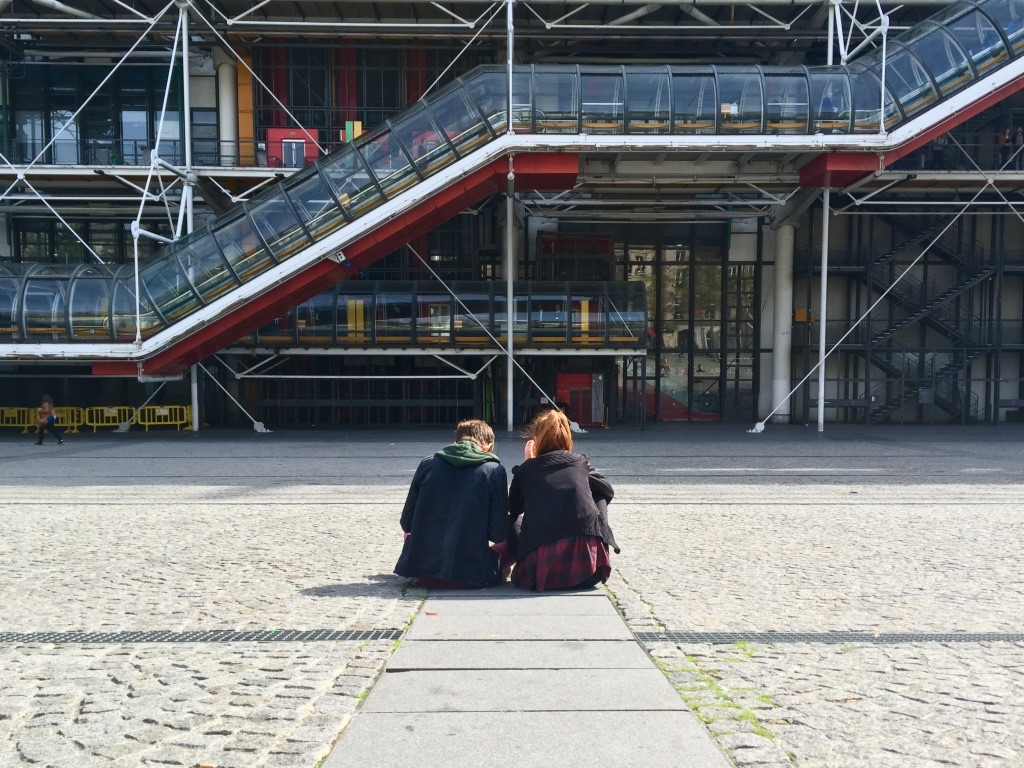 I love the decorum for dress in France. No, not everyone is stepping out of the pages of Vogue, contrary to popular belief. But the level of casual is significantly raised compared to Americans. Baseball caps are all but obsolete, and no one would dream of wearing athletic shoes, unless they’re actually working out. Two exceptions to this rule are Converse and Stan Smith shoes. If someone is wearing yoga pants, you can bet they probably just came from a yoga class. Flip flops are for the beach and shorts are rare. A scarf is essential, no matter the season. However, I find it absolutely maddening that most stores are closed on Sundays due in part to labor laws and that the government regulates business to two sale periods per year. These July and January sales make Black Friday in the USA look like amateur hour. 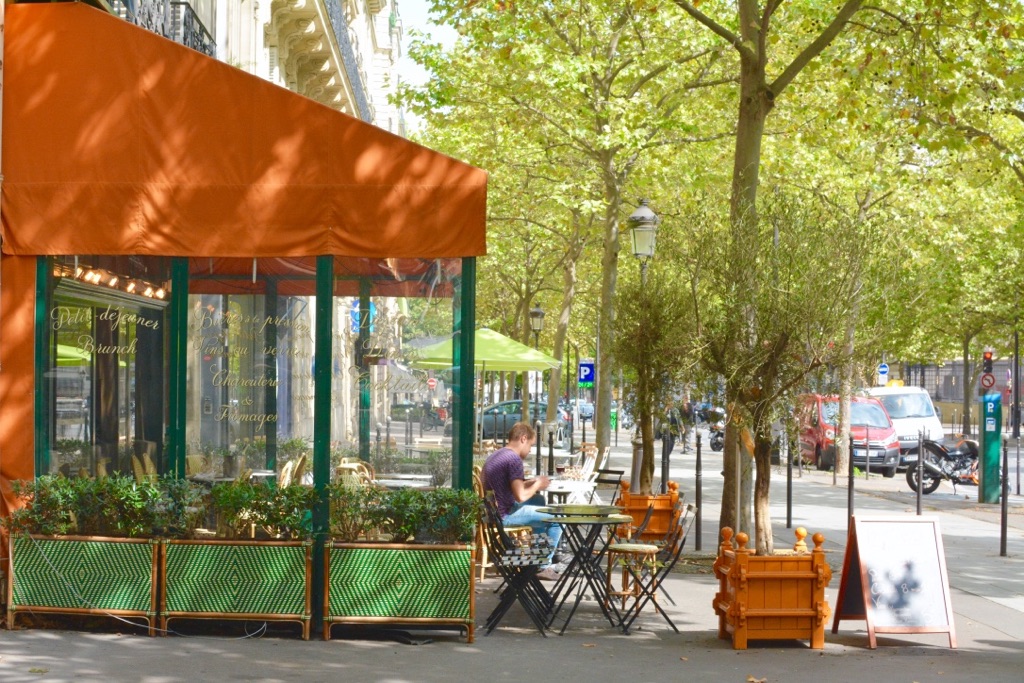 The simple things that give the French pleasure now give me joy, too. Café terrace sitting for hours with nothing more than an espresso ordered is perfectly acceptable. The only thing more plentiful than coiffeurs {hair salons} are florists. Fresh flowers aren’t a luxury, but rather commonplace. A sunny day, no matter the temperature, is cause for basking in the sun, a turnabout for this shade-loving Texan. I’ve even come around to the double cheek kiss, though I believe the French should embrace the hug. Until they do, I’ll save my hello hugs for fellow Anglos.

I’m not sure if I’ll ever truly understand French culture. Living in Paris often feels like working the most difficult Sudoku imaginable. However, I do love studying the pomp and circumstance of it all. Navigating the differences in our cultures is comical at best and frustrating at worst, especially when it comes to personal relationships. In spite of it all, I come away each week with new insight, which eventually becomes inherent. 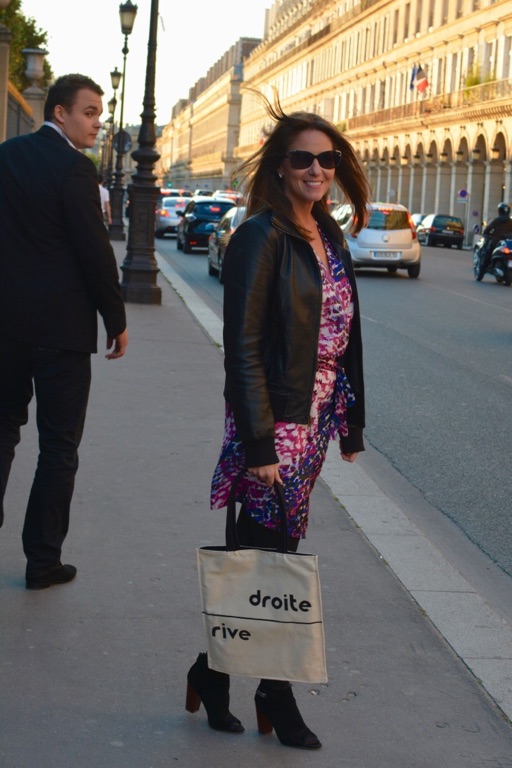 Traversing French culture isn’t an easy task, especially as a tourist. So, to answer Expedia’s question, I’d say my best tip for visiting Paris is to accept the French for who they are and loose your preconceived notions. The French are part of what make Paris special, quirks and all. Besides, if you want Paris to be like home then you’re better off saving your money and staying in Anytown, USA. Lower your voice, leave your Nikes at home, and embrace the French’s philosophy of joie de vivre {joy of life} by sipping on a glass of Syrah, while basking in the sun on a terrace overlooking the Seine. Bon voyage! 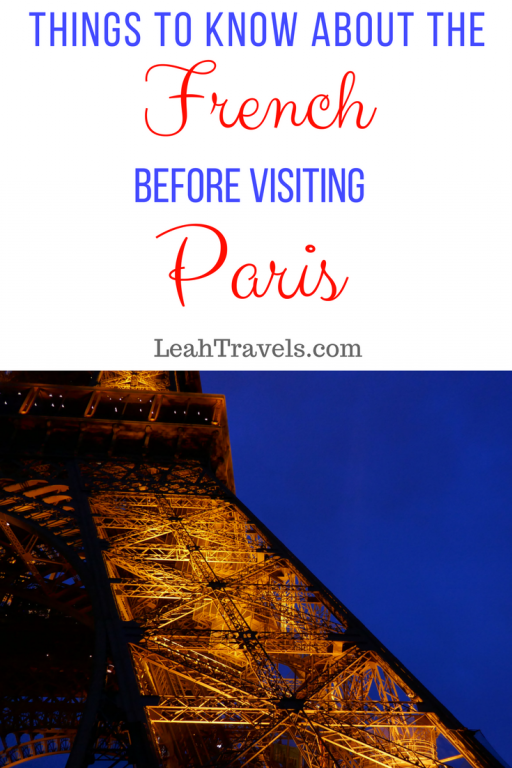 Lastly, I’m Going with Oh to…