Fall is my favorite time of the year. Perhaps it’s the fact that I’ve lived with endless sweltering Texas summers, robbing me of months of sweater weather. Actually, my fondness for fall is much more than my love of cashmere cardigans. I love the trees turning from green to gold, followed by the crunch of the brown leaves under my boots. Strawberries give way to squash in the market, and pumpkin-flavored everything infiltrates menus from Starbucks to Michelin-starred restaurants. Come September, kids are back in school and many of the tourists have disappeared, making fall travel ideal, especially in Europe.

Normally I keep my travel plans pretty close to the vest. As I’ve said before, I never know what will come up or fall through. I will say that through the end of 2014, I have the bulk of my travel organized, and Europe is playing a staring role. I’m revisiting some of my favorite cities and adding a few new destinations. I have some time gaps that need to be filled, but sometimes flying by the seat of my pants is also exciting. In any event, here are five of the European cities I’m coveting for fall travel. 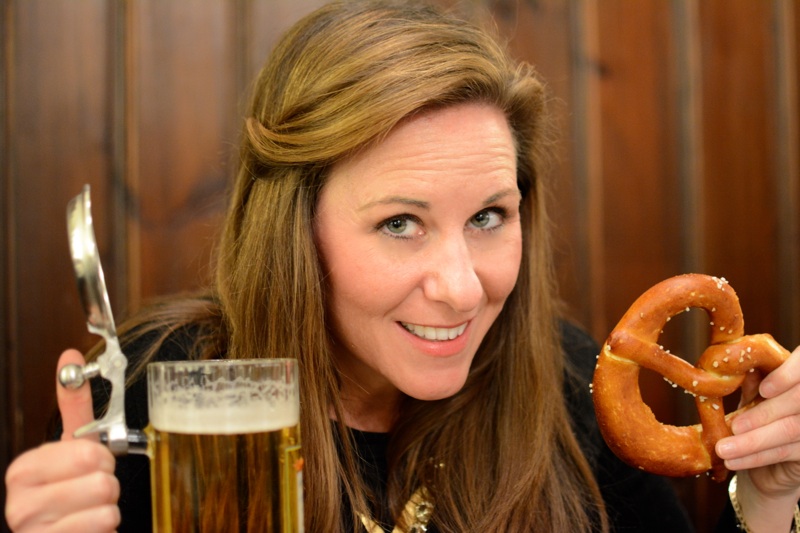 Nothing screams fall like Oktoberfest in Munich. The massive German celebration is #68 on my To-Do List. How could I not want to experience the festival tents, steins of beer, parades, music, lederhosen, dirndls, and Bavarian food? As you may recall, in February I spent 24 hours in Munich before setting off on my winter Best of the Alps ski trip. The short time wasn’t enough to sample everything the city offers, but it was long enough for me to determine that I would return. It seems there is no better time to revisit than late September for Oktoberfest. 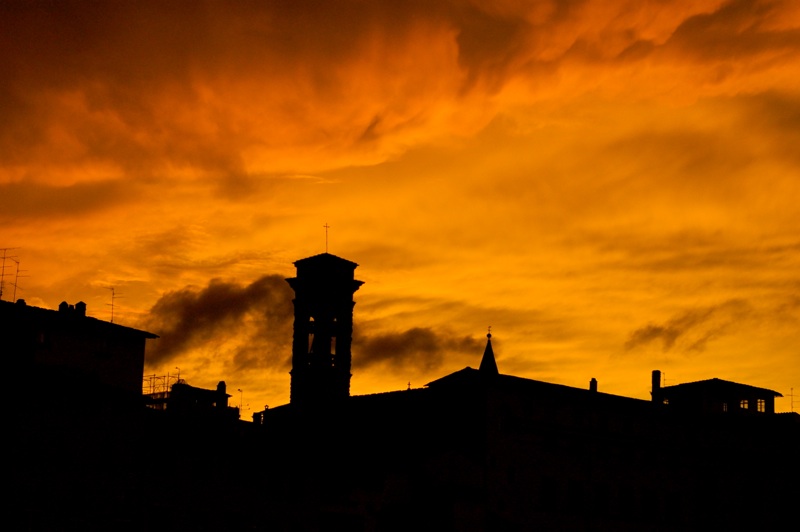 It’s been just about three years since I visited Florence. The city is like an open-air museum and is one of my favorite places to tackle by foot. Although I spent three nights in Florence, there’s still plenty I’ve yet to see. For instance, can you believe I didn’t visit the Uffizi Gallery or walk inside of the Duomo? All the culture and history aside, I must admit that I have an ulterior motive for visiting Florence in the fall. You see, October is the height of truffle season, and I’m obsessed with these high-dollar fungi. I can’t imagine a better place to get my truffle fix than in Italy. 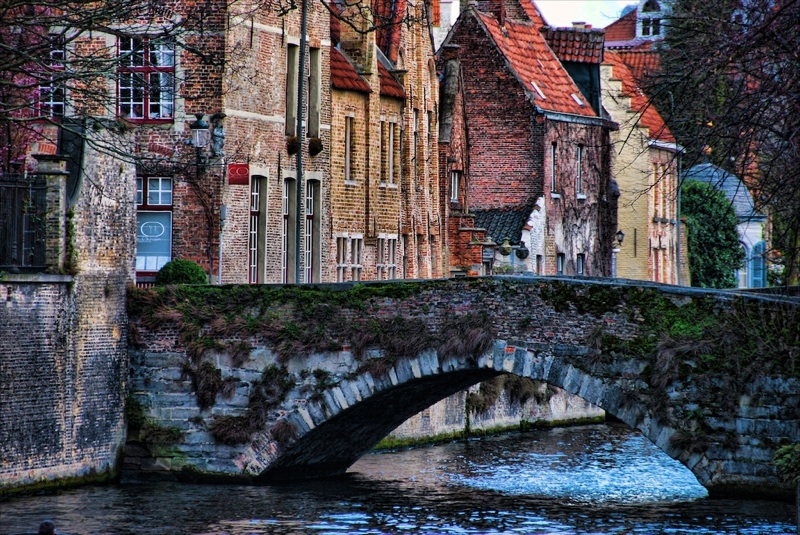 I’ve yet to visit Belgium, but the country is pretty famous for three of my favorite things—waffles, chocolate, and diamonds. That alone has me intrigued. Bruges, with its medieval architecture, looks like a page ripped from a Brothers Grimm fairytale. Known as the ‘Venice of the north,’ the canals running through the city are begging to be photographed, while the cobblestone lanes surely deserve more than a day to explore. Yes, methinks I need some Bruges in my fall travel schedule. 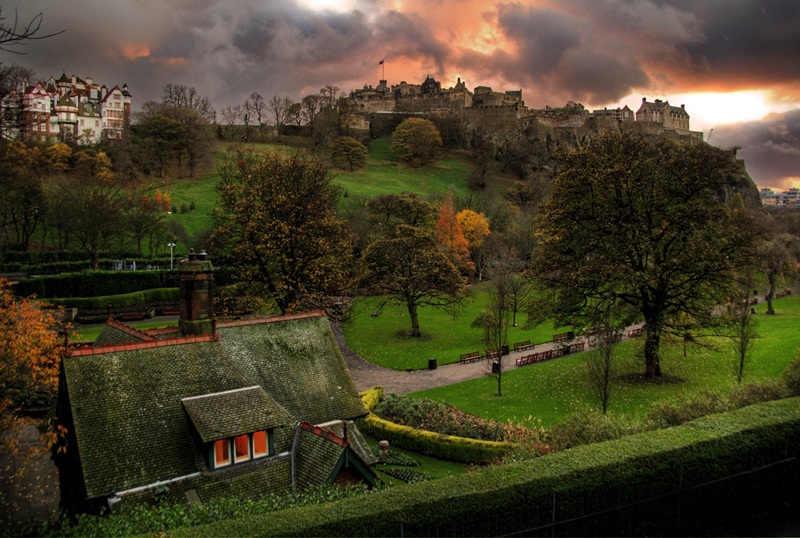 The first European city I ever visited was Edinburgh. I, along with my mother, embarked on a two-week summer trip to the UK, where we somehow navigated the thick Scottish accent, the obscenely crowded British Museum and haggis. It’s said that you always remember your first, and I can certainly agree when it comes to Edinburgh. Old Town, New Town, the castle, the literary past, along with the fun pub culture, I really loved the city. It’s about time I returned. 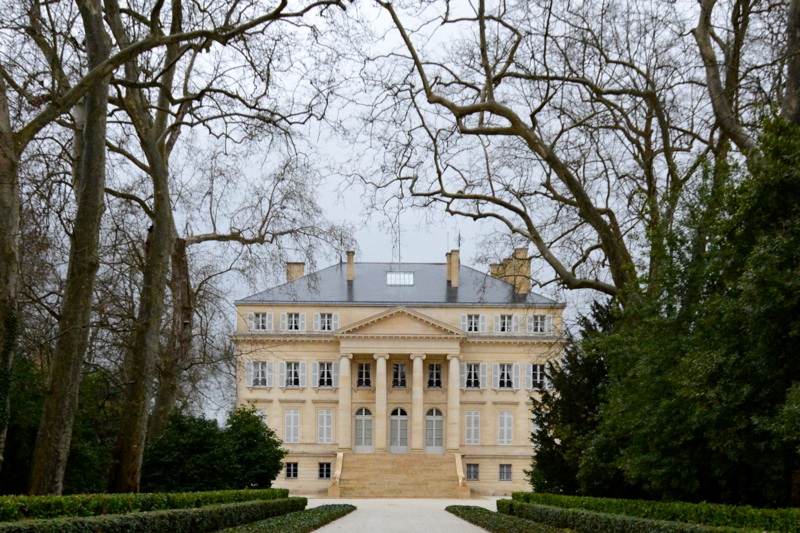 In January, I took a weekend trip to Bordeaux and it was magnificent. The town itself is quite interesting, but honestly, it’s what’s outside the city limits that beckons me back. The world’s most famous wine growing region was barren in the winter, and most of the châteaux were closed. I was fortunate to have Dominique Garcia, the owner of Les Sommelier et Les Vingerons and former head sommelier at Mouton Rothschild, organize a few exceptional tours and tastings. However, my Bordeaux thirst was not quenched, pardon the pun. Fall in Bordeaux means harvest season, and I’m dying to taste the fruits of the year’s labor.

What do you think of this list? Any other places I should be considering?

Fly Away with Me: Paragliding in Maui

Fort Davis: Watching over the West