In case you’ve been M.I.A. for the last six or so months, you might not know that I’m headed to Europe for thirty days. Let me recap just so that everyone is up to speed. I explained in my recent post that Prague is the first stop on my Go with Oh tour. I also confessed that I don’t have many plans other than exploring Old Town and the pubs. Tisk-Tisk. I’m such a planner and somewhat ashamed of myself. Through the ever-so-professional video that accompanied the Prague post, you also learned that I’m not exactly an experienced beer drinker like my travel partner-in-crime, Lola. Nonetheless, I’m a trooper and will forge ahead without complaint. 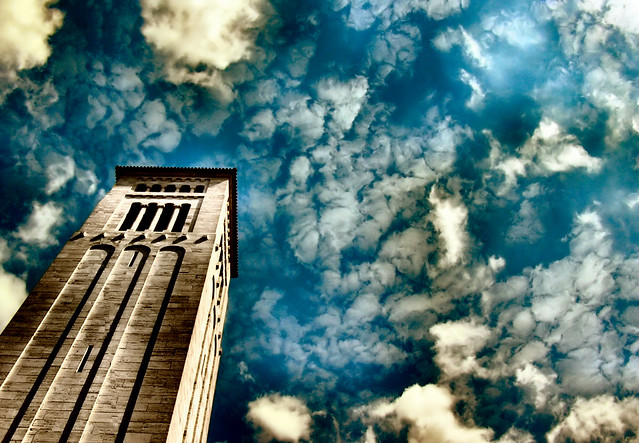 After three beer-soaked nights in Prague, I’m off to Italy for eleven days. Originally, I only planned on visiting Florence and Tuscany, but Walks of Italy convinced me otherwise. Now in addition to Tuscany, I’m also headed to Rome, Naples, and the Amalfi Coast. Yep! I’m going to see some of the best parts of the country, and I couldn’t be happier. But between the wine, pizza, gelato, and pasta that I plan on devouring, I’m going to gain a good ten pounds in those eleven days. I don’t even care. It’s ITALY! 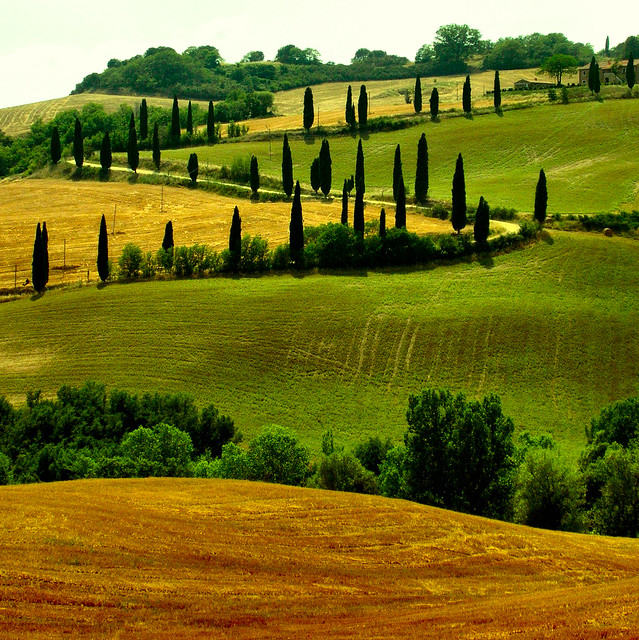 Who knew it would be so difficult to get to Florence from Prague? Not I. After checking flights into Pisa and Florence but coming up empty, I bit the bullet and bought a ticket into Milan and will take the train to Florence. In Florence from November 9-13, I’ll have three days in the city where I’ll take a walking and fashion tour. I’ll explore all the best museums, gardens, and piazzas. I even have an invitation to an event at the Uffizi Gallery. I’ll also take a day trip to Siena, a place I’ve been dying to visit for the Palio. On November 13, I’ll leave Florence to spend the night at a Tuscan farm where I’m sure to slip into a olive oil, wine, and cheese-induced coma. 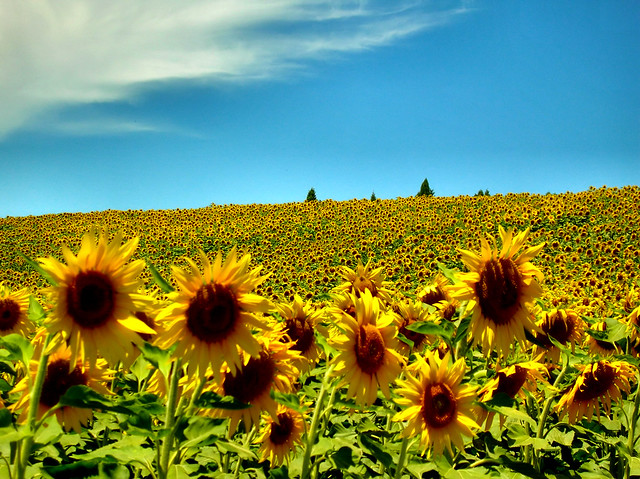 One thing that Lola and I are excited about while in the Tuscan Region is trying cult wines known as Super Tuscan. They have an intriguing background and are quite delicious. Check out the video of Lola not only putting me though tolerance training for our trip, but also an elaboration on the Super Tuscan wines. 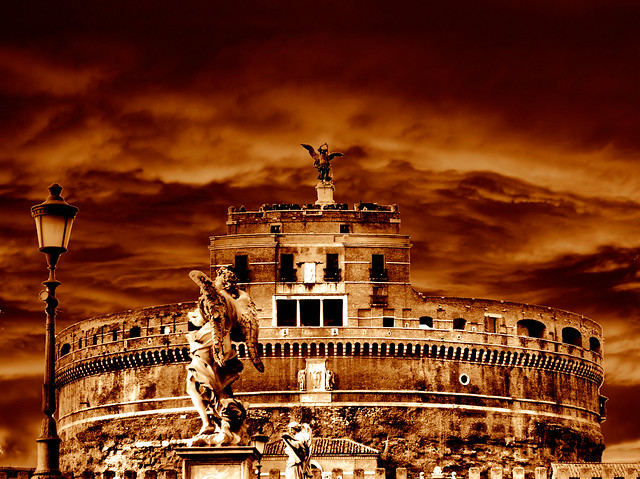 All roads lead to Rome, and I’ll be high-tailing it there on November 14. I’ve visited the Eternal City previously, but I’ve not done it as a self-catering holiday. I’m super-excited about this because I’ll have a refrigerator to store all of my leftovers. The last time I was in Rome I managed to fall in love not just the city, but with everything that crossed my lips. This time the remaining cacia e pepe, pasta all’ amatriciana, and pasta carbonara are going home with me. I don’t care if Europeans don’t do doggy bags. The mere thought of leaving a single slice of pizza on my plate is heartbreaking. 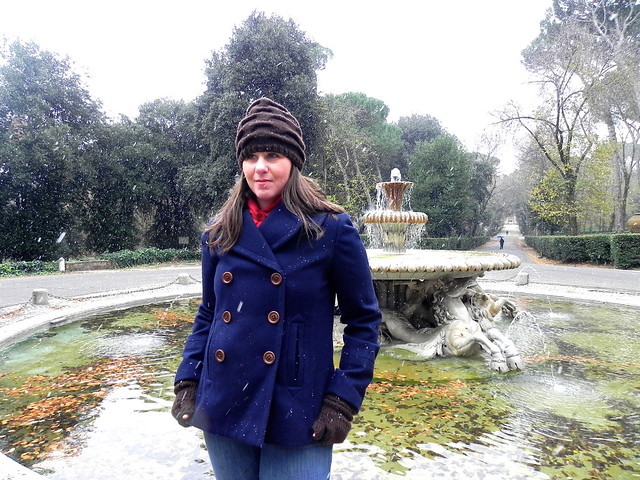 Keeping with the gluttony theme, I’ll be taking a Rome food tour where I’ll get to explore the Campo dei Fiori traditional market, make pizza, and sample more pastries than I can stomach at some of Rome’s best bakeries. Beyond stuffing my face, I’ll also have a tour of the Vatican and the Colosseum, both of which I’ve visited, but Walks of Italy have a few new things up their sleeves for me. 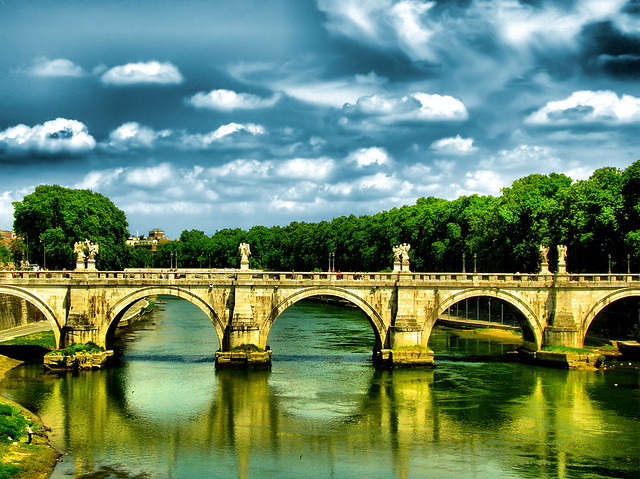 On my final day in Rome, I will take a day trip to Umbrian countryside to see the fortified Medieval town of Orvieto. A cable car will take me into the hilltop town where I’ll explore the caverns, churches, and St. Patrick’s Well.

Naples and the Amalfi Coast 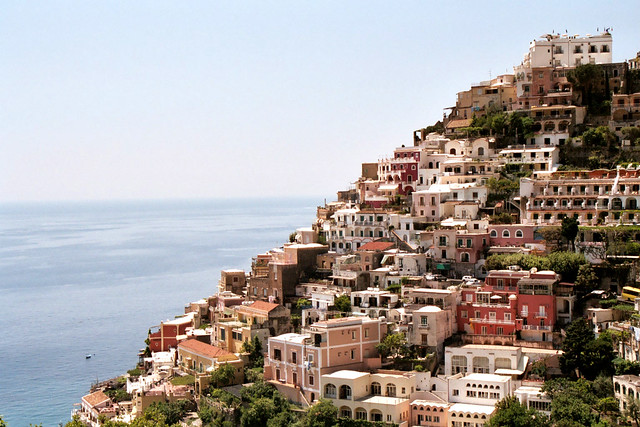 After our Roman holiday, Lola and I will head south by rail to the Amalfi Coast. There, Walks of Italy will pick us up and give us a tour of the area. We considered renting scooters, but decided that sampling lemoncello and driving along cliffs with small, winding roads wouldn’t be the smartest thing we’ve ever done. Thus, no scooters for us. One night {November 17} will be spent in the area before heading to  Mt. Vesuvius and Pompeii.

Probably the most risky thing I will have done thus far is overindulging in food and spirits. That will change once I descend into the crater of Mt. Vesuvius with a volcano expert. Folks, this is an active volcano that destroyed Pompeii in 79 A.D. and has erupted 36 times since then. The last time it erupted was 1944. Here’s hoping it doesn’t see fit to explode in 2012. If I’m still alive, I’ll also visit what’s left of Pompeii. Then it’s off to Naples.

To be honest, Lola and I wouldn’t have chosen Naples as one of our stops, but it’s for one night {November 18}, AND I get to mark #53 off of my To-Do List, which is to eat pizza where it was invented.

After being sufficiently aroused in the most unlikely place {an architectural museum}, it will be time to say goodbye to Italy. I’m sure the eleven days will fly by, and I’ll be plotting my next trip before even boarding the plane.

The Italian leg of my trip is already chock-full of activities, but I’d love your recommendations, too. Give me your tips for the best coffee shops, restaurants, walks, sights, boutiques, or whatever!

A HUGE thanks goes out to Walks of Italy, my official tour company for Italy. Y’all should check them out for the most amazing activities.

Fly Away with Me: Paragliding in Maui