When it comes to Italy, the more I see, the less I know. Even with a handful of visits, which includes a week-long road trip last summer literally around the country, I realize that I’ve only taken a nibble from delicious Italy. Even those without a passport have heard of Rome and Florence, but Italy is a buffet of options, much of which is yet to be tasted, even by Italians.

I’ve never met a person who hasn’t swooned at the mere mention of Tuscany, and the crowds that fill the markets, shops, and hotels reflect this fact. So, for those who wanted to get off the beaten path, Umbria — Tuscany’s equally beautiful neighbor — once fit the bill. Now that Umbria, too, has been discovered, where is the person who wants to travel to the untouched Italy to go? 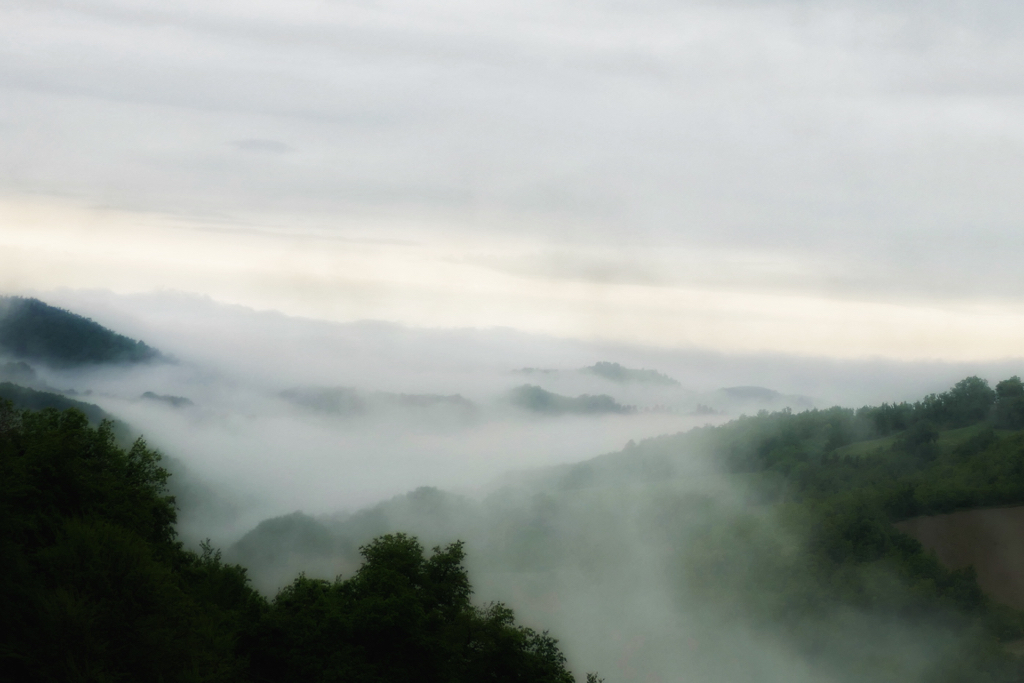 In central Italy, lies Marche. This little-known region borders Umbria, Emilia-Romagna, Lazio, and Tuscany. Perhaps due to its mountainous landscape and lack of a major airport, Marche has remained relatively unknown. However, with multi-mode journey planners, finding ways to travel around this part of central Italy is possible when flying in to Florence. Or you can always go your own way, rent a car and set your GPS for about two hours east. The trip is not for the faint of heart: roads are as crooked as a politician and climb high into the tree-covered Apennine Mountains. A railway runs the length of the region along the Adriatic Sea, but to get to the heart of Marche, a car {and a bit of Italian} is necessary. 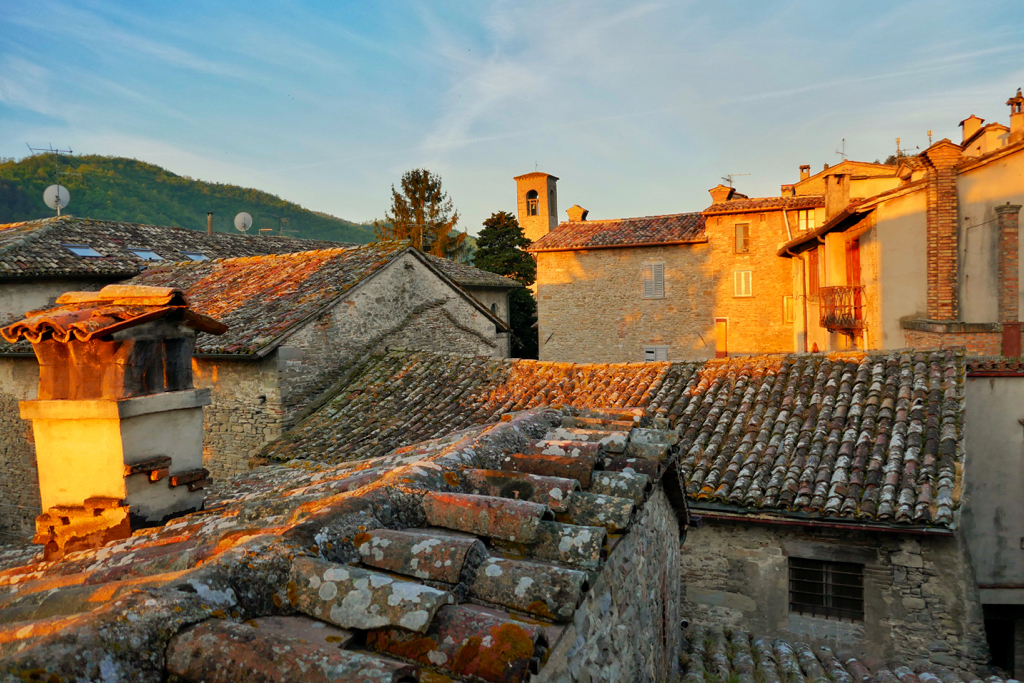 In the Upper Valley of the River Metauro is the medieval village of Mercatello sul Metauro. Dating to 1235, the town was created when seven noble families built palazzos around the main square. Today, the Donati family has opened the doors to their palazzo. Dating to the 1600s, a stay in Palazzo Donati is like being handed the keys to the region’s past. History lies within its stone walls for those wanting an authentic Italian experience. 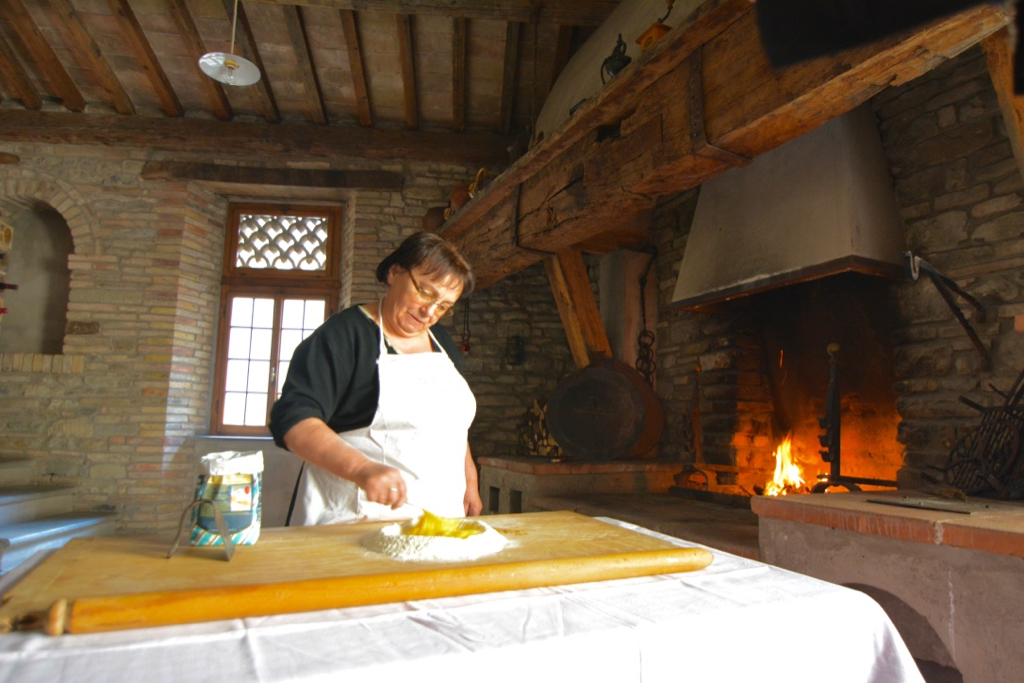 Make pasta in the mansion’s rustic kitchen with Lina, the reigning ten-year tagliatelle-making champion of the village. Later, savor that pasta with some locally produced wine in the grand dining room. Imagine the centuries of meals enjoyed prior to your visit, or perhaps Luisa Donati will share her family’s stories with you.

Start the day at Franchino’s, the local café on the square for pastries and delicious Italian coffee. Take in the quiet, medieval streets. Never mind the curious looks from locals. They’re just not accustomed to seeing outsiders. Find the town gate leading to the river known as Porta Metaura. Perhaps you’ll spot the small, rocked-in door. The dead were removed through these openings, as it was considered bad luck to pass through the main door. 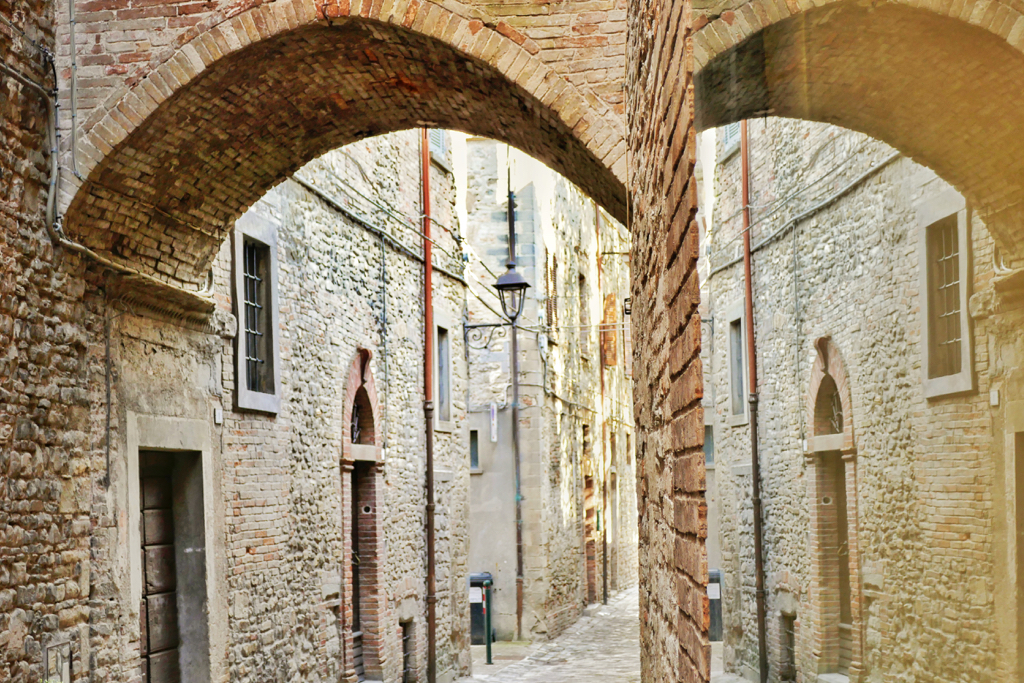 Visit the San Francesco Church. Construction began in 1235 on the church, which has diverse architecture ranging from Romanesque to Gothic styles. Once covered in frescoes, only a few can still be seen. Noble families’ crests line the walls in stained glass. Take some time for the Museum of San Francesco,  once used as a dorm for friars, for local paintings and sculptures from the past thousand years. Also, the monastery and birthplace of Saint Veronica Giuliani is worth a stop.

The hilltop town of Urbino was once the holiday retreat for the Duke of Urbino. Now, his 15th century Ductal Palace is a UNESCO World Heritage site and museum filled with paintings, ceramics, and an extensive map and globe collection. Perhaps the most interesting part of the museum is the Duke’s tiny study. Its inlaid wood walls are a montage of musical instruments, weapons, historical people, and books. 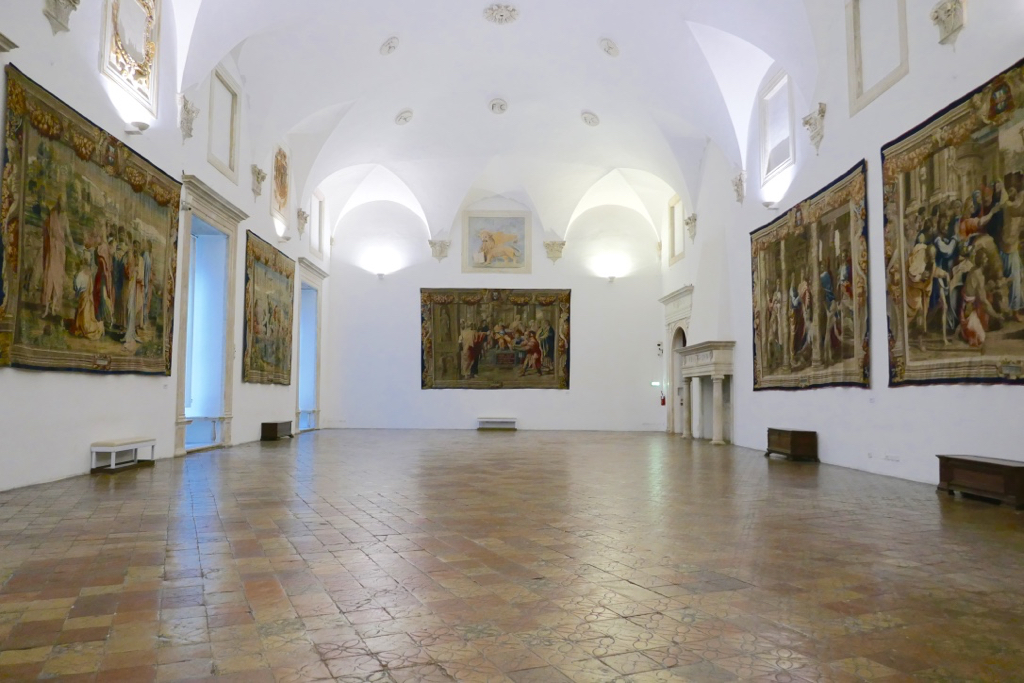 Housed in the palace is the Galleria Nazionale delle Marche, which is home to one of the most important collections of Renaissance art in the world. On display are works from Piero della Francesca and Raphael {who is from Urbino}, as well as pieces once found in churches throughout Marche. 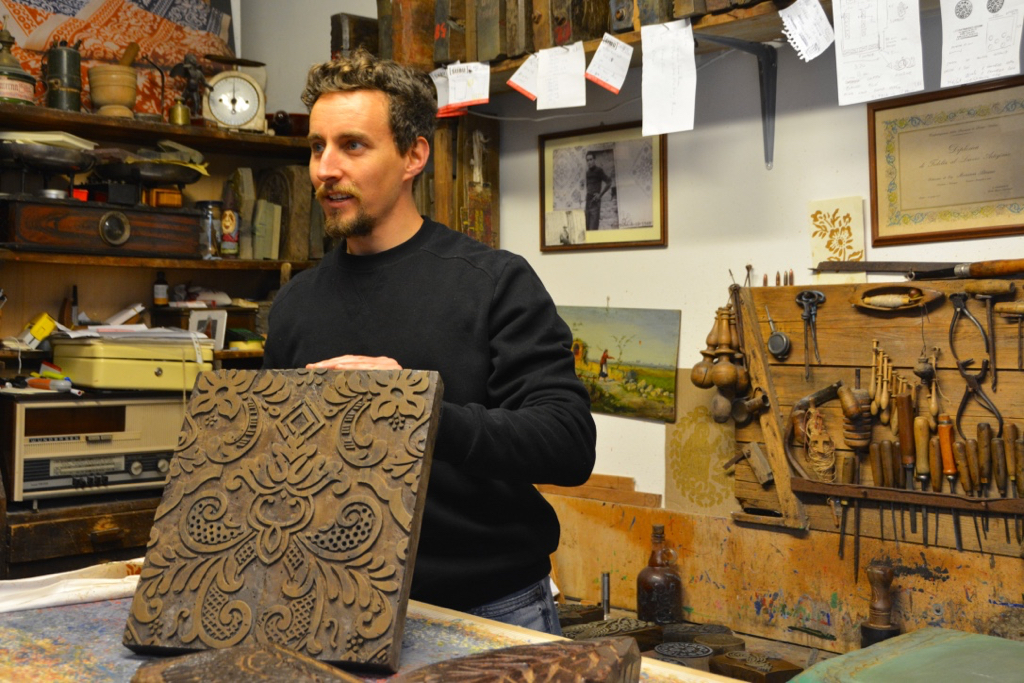 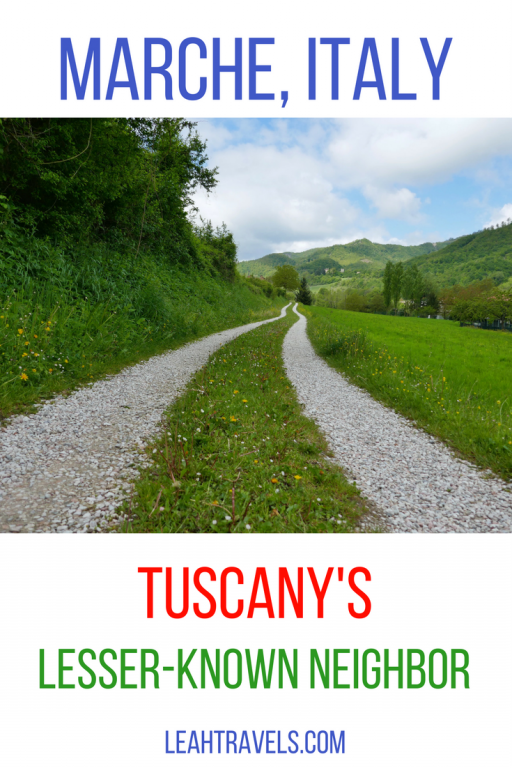