Salvador Dalí’s art is, well, a bit different. Melting clocks, butterflies, tigers, and long-limbed elephants leap from his imagination, but it’s nothing compared to what’s actually in Dalí’s abode. 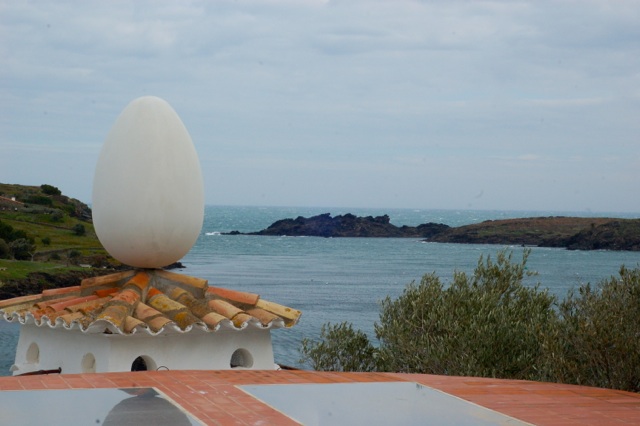 Portlligat, Dalí’s house-turned-museum, is a look into the mind of one of the great artists of the 20th century. What’s found in his Costa Brava home will leave you shaking your head, smiling, and simply stumped. Looking like something out of a Tim Burton film, it must be seen to be believed. 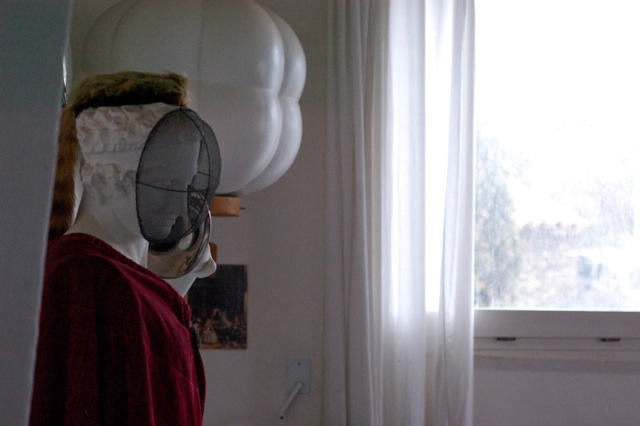 For over fifty years (1930-1982), Dalí lived and worked in this home before leaving when his wife, Gala, died. This sprawling coastal estate based on former fishermen’s cabins is comprised of several buildings besides the main house, all of which are white stucco with red tile roofs. There are various levels as well as narrow and irregular steps throughout the house. There’s a pool shaped like a certain male body part with a giant Michelin Man standing watch in the bushes. Eggs, lips, and swans are common themes throughout the estate. Dalí seemed to be obsessed with all three. The décor is a hodge-podge of valuable pieces mixed with items that would fetch only a dollar at the thrift store. 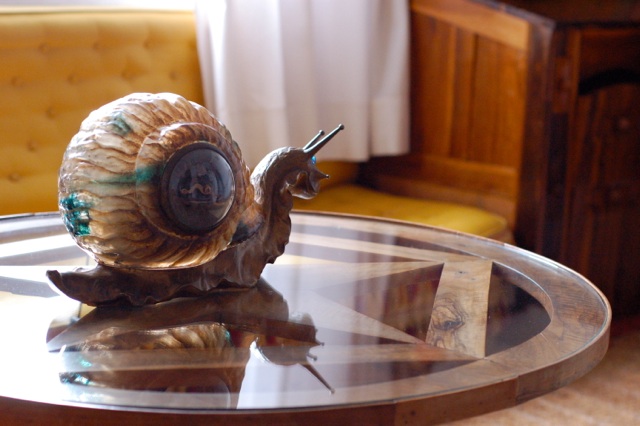 Visiting the house/museum is quite the ordeal in that there are all sorts of rules and restrictions. I suppose the caution is warranted, as there are probably a lot of over-zealous nuts out there that would want to steal a “piece” of Dalí. So, what kind of hoops does one have to jump through in order to see a giant stuffed polar bear wearing a Mr. T starter kit? 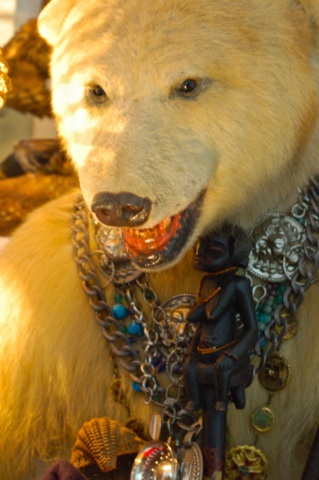 First and foremost, tickets must be purchased in advance. Don’t think you’re going to just stroll up and buy one. Also, tickets have to be picked up 30 minutes prior to your slated tour time. The museum people are quite persnickety about that one. Don’t so much as think about bringing a bag or umbrella in the house. There is a check where your stuff will be kept while you’re in the house. I guess that rule helps to keep the Salvador souvenir thieves at bay. 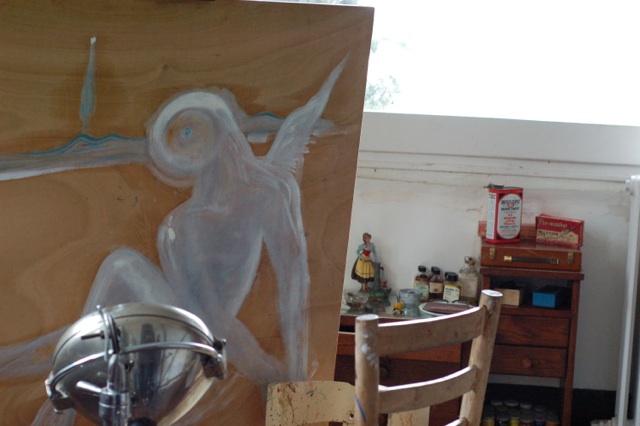 No more than eight people can be in a group and tours start every ten minutes.  You also must march in a straight line with both hands behind your back. Well, I might be exaggerating a bit on that part, but there are security rope-like things that surround most of the areas in the main house. Get too close and the migraine-inducing alarm goes off. When that happens, expect the stink-eye from your guide. 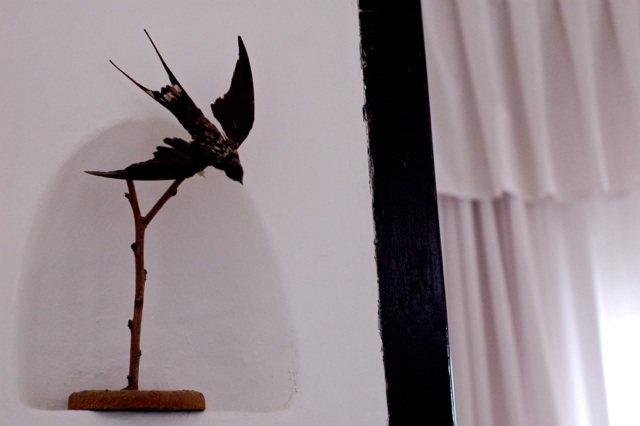 All in all, Portlligat is a great experience even for non-Dalí devotees. It’s cool and quirky with a lot of kitsch thrown in for good measure. There are three other Dalí museums in Costa Brava: Dalí Theatre-Museum in Figueres, House-Museum Gala Dalí Castle in Púbol, and Dalí·Jewels. And if you just can’t get enough of Dalí, consider a holiday to Majorca where the Museo Can Morey de Sant Martí has a permanent exhibition of Dalí engravings. 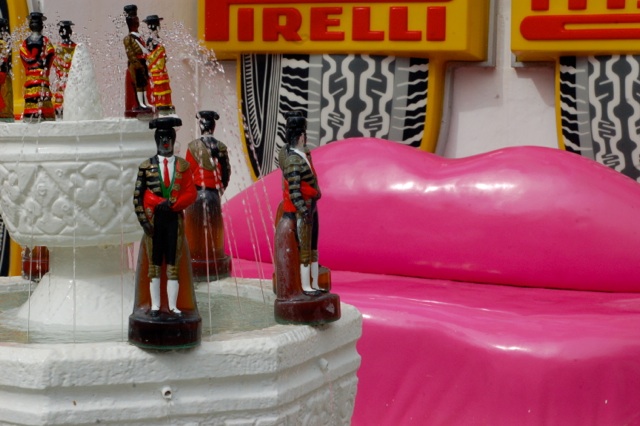 And if you’re left wanting even more, simply buy yourself some ceramic swans, a hot-pink lip bench, a bunch of Pirelli plastic signs, throw on a mustache, sit next to your penis-shaped pool, and partake in some psychedelic brownies while channeling your inner Dalí. That should just about do it. 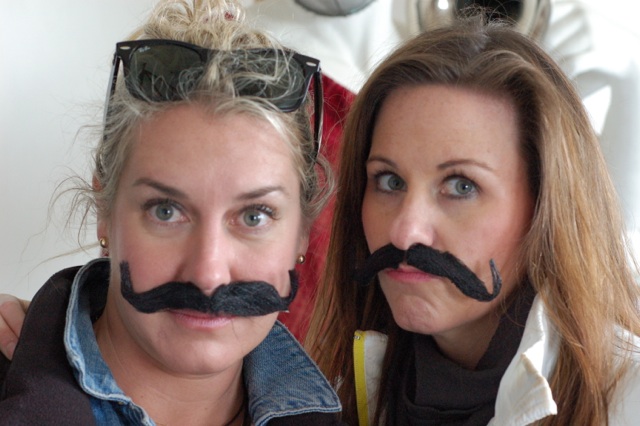