World’s largest this. World’s largest that. When it comes to Texas and Texans, we love all things big. So, eighty years ago when Houston began their livestock show and rodeo, it’s no surprise that it (HLSR) became the world’s largest in both categories.

What does it take to become the “world’s largest”? Let’s talk numbers: 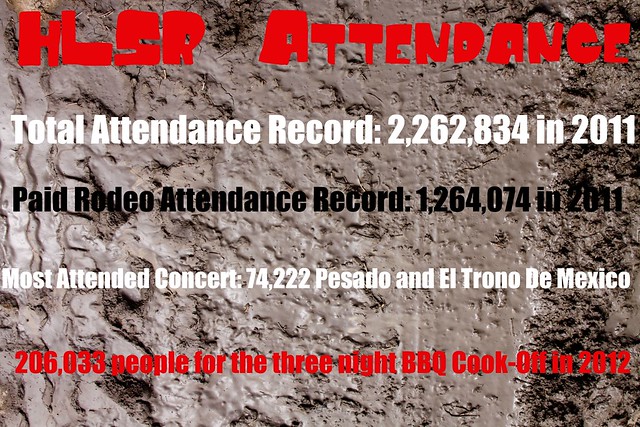 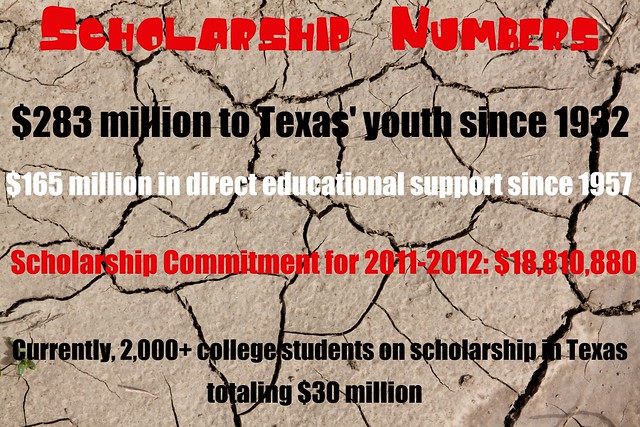 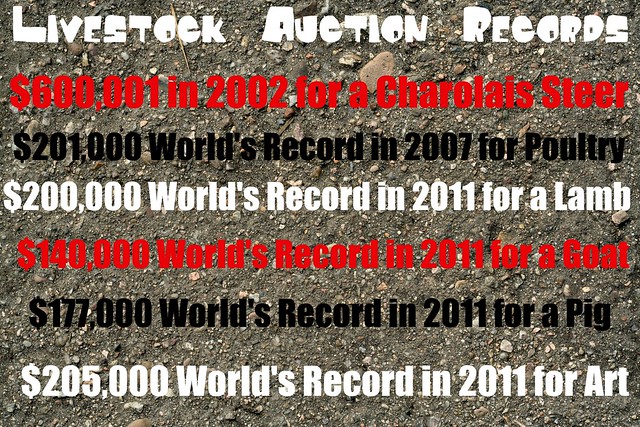 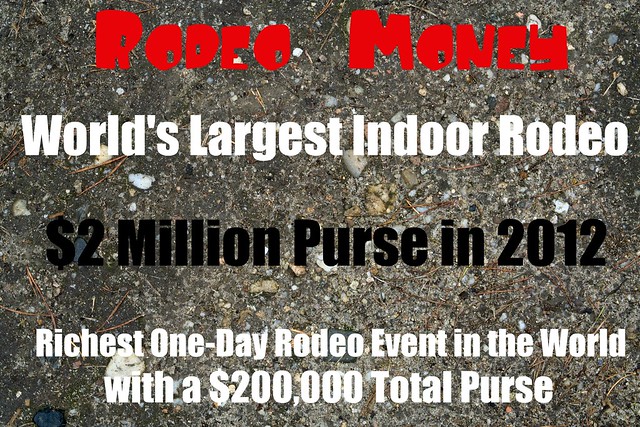 Located in Reliant Park, HLSR events are spread out between Reliant Stadium (home of the Houston Texans), Reliant Arena, Reliant Center, and all points in between. Public parking is available in select lots around Reliant and businesses around the complex also offer parking options. Trams run from parking lots to the various entrances, making getting there relatively painless. 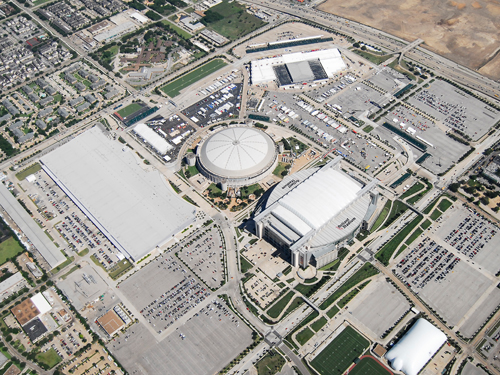 Running from the end of February through the middle of March, there’s more to this event than bronc riding and sheep showing. Here’s just a taste of what visitors can experience at the Houston Livestock Show and Rodeo: 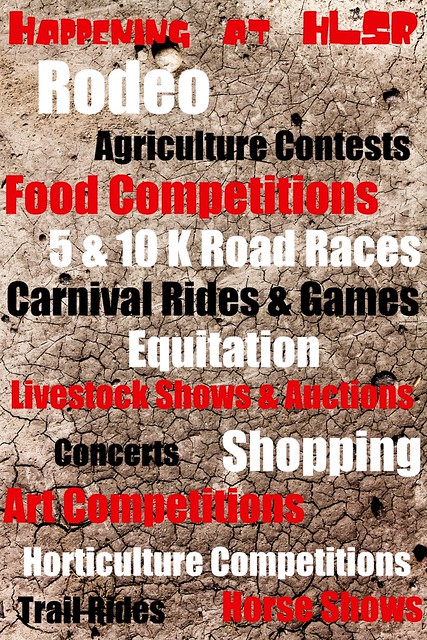 At the Rodeo, as Houstonians simply call it, there’s something for everyone. It doesn’t matter where you’re from, what you do for a living, or your age, everyone gets a chance to be a cowboy or cowgirl…at least for the day. Hundreds of food options, carnival games and rides, shopping, and stock shows bring their share of people to Reliant Park, but what attracts 70,000+ to Reliant Stadium each night is the rodeo and concert. 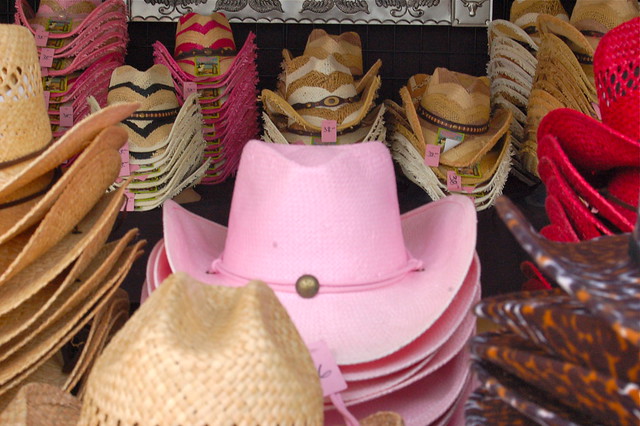 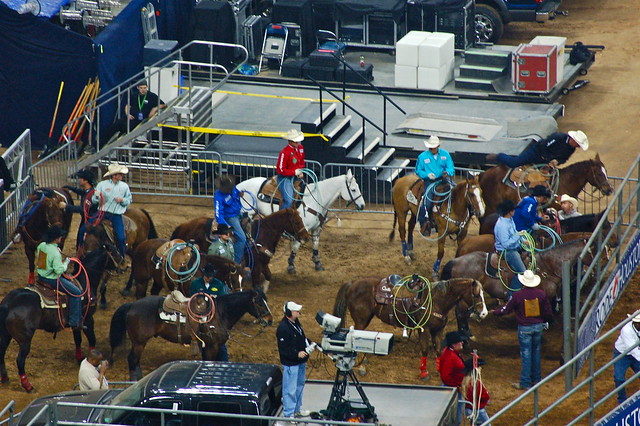 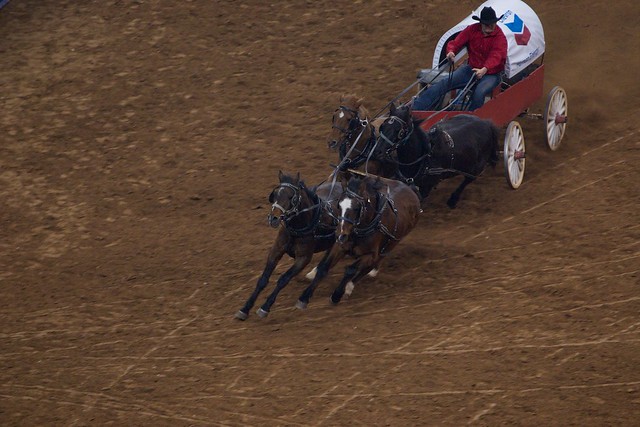 Mutton Bustin’ is a kids’ event that emulates the bull riding competition using sheep. Check out the video below.

The Calf Scramble is yet another example of HLSR’s commitment to agricultural education. Thirty teens are given a rope halter while fourteen calves are released into the arena. The goal for each kid is to catch a calf, halter it, and get it into a chalk-lined box located in the middle of the arena. Those that do so in the allotted time get a $1,250 certificate to go towards the purchase of a registered beef heifer, dairy heifer, or market steer. The winners are invited to return to Houston the following year for a special competition and a $250 bonus. 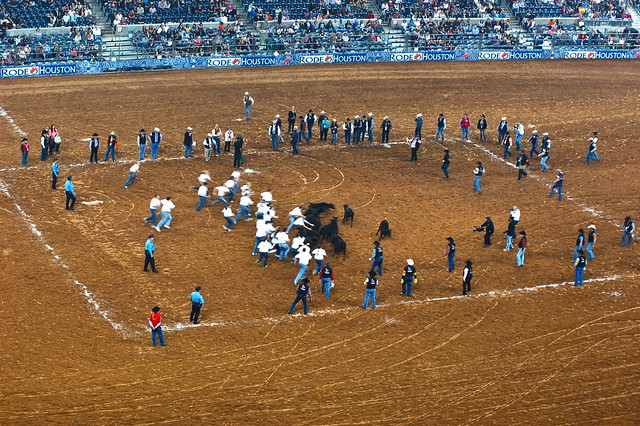 Just because the excitement of the rodeo competition ends doesn’t mean the night is over. After the barrel racing is finished, a giant rotating stage moves into the arena. There, some of the world’s greatest entertainers in music take the stage. Just some of the headliners that have performed at the HLSR include: 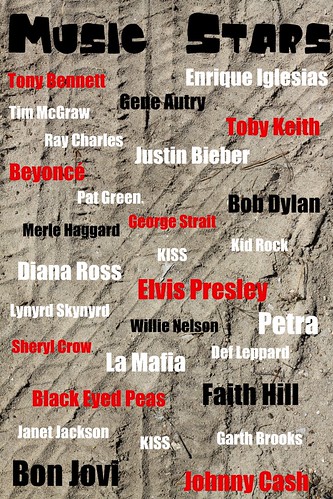 Musicians from Country, R & B, Pop, and Tejano are represented throughout each year’s Rodeo run. Concerts last a little over an hour and stars usually perform their greatest hits. 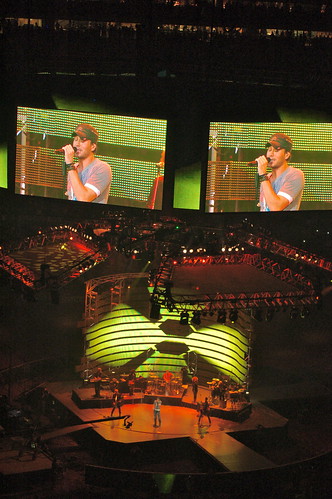 The Houston Livestock Show and Rodeo is the premiere entertainment event if the Southwest and draws millions of people every year. It’s a huge undertaking that is brought to life by volunteers who donate their time and money. Without the countless hours of work by Houstonians, the Rodeo wouldn’t be the world-class event it is. If you want a taste of Texas, HLSR certainly has what you’re looking for.