Rarely do I indulge in spa treatments when I’m not traveling. With the exception of manicures and pedicures, a trip to the spa is just something I’ve come to associate with work. 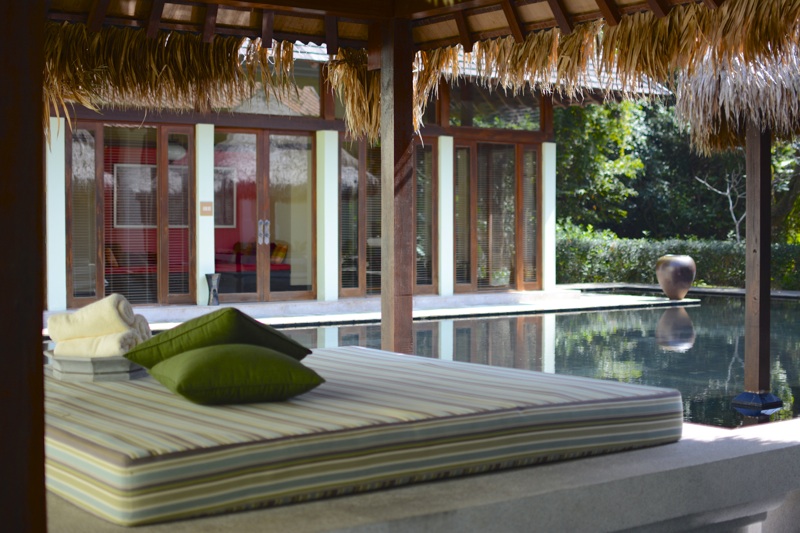 You read that right—work. While I’m lying on a table getting oiled up and rubbed down, I’m actually taking mental notes for the story I’ll write later. Typically, it’s a good thirty minutes into a fifty-minute massage before I can actually relax. Yes, I know what you’re thinking.

Even for this seasoned traveler, pre-trip preparations and travel are stressful and leave my shoulders filled with so much tension that my neck disappears like a turtle’s. While sleeping in transit, my body is contorted into positions that would leave the most devout yogi impressed. I know I’m not alone. Thanks to cramped airline seats, I’ve seen plenty of my fellow passengers hobbling off long-haul flights like they’ve been in the ring with Stone Cold Steve Austin. 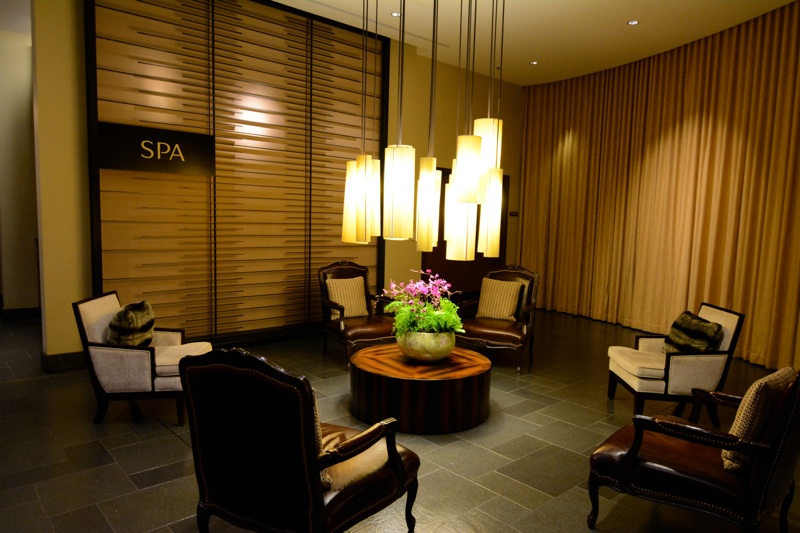 I can positively say that after lugging bags through the airport and ten to twenty hours on a plane, other than checking in to my hotel and taking a hot shower, nothing sounds better than a trip to the hotel’s spa. Soft lights, soothing music, flavored water, and fluffy, white robes–there’s just something about these tranquil havens that beckon to me.

One of the most popular spa treatment by far is the massage. It also happens to be my treatment of choice. Forget fancy salt scrubs and new-age cellulite treatments. To me, massages are like chocolate cake–even a bad one still tastes pretty damn good. Given my affinity for massages, you can imagine I’ve had my fair-share of both great and interesting experiences. 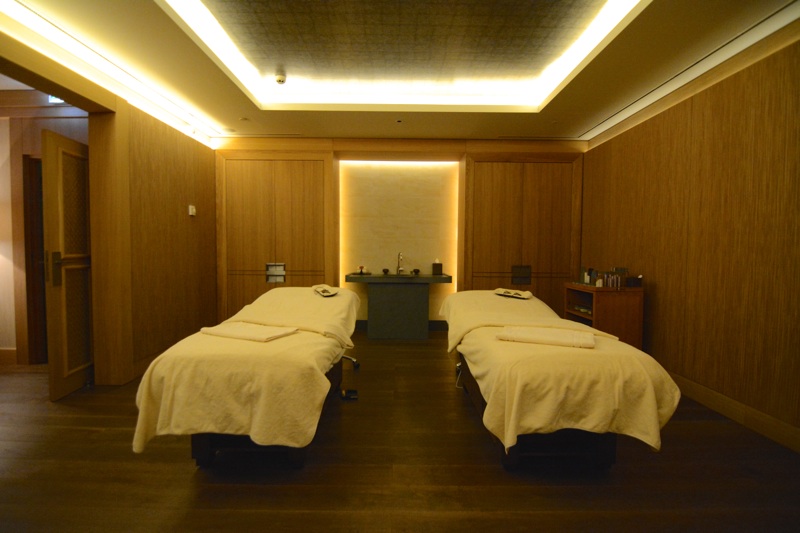 One thing I’ve learned is that massages can vary widely by geographical location and spa. After an hour-long soothing massage, I was stretched within an inch of my life in Singapore. My breasts were caressed in Italy…mamma mia! The first time I had my stomach massaged was in Brazil. In China, my ear canals were probed by my masseur’s fingers. Normally, I just go with the flow out of curiosity. But for those less adventurous, my advice would be to speak up if you don’t feel comfortable. A massage is supposed to relieve stress, not induce more.

What’s standard in terms of decorum can vary widely between continents and countries. There tends to be a bit more modesty in American spas, at least on the women’s side. Towels, robes, and bathing suits are used throughout the public space, while in Europe, that isn’t always the case. In fact, on my February ski trip to the Alps, I saw enough Swiss and Austrians naked to last a lifetime. At the Dead Sea in Jordan, I was ordered to strip down for a full-body mud wrap. The male therapist used his hands to apply the mud, when a brush would have sufficed. That wasn’t exactly a pleasant experience for this prudish American. 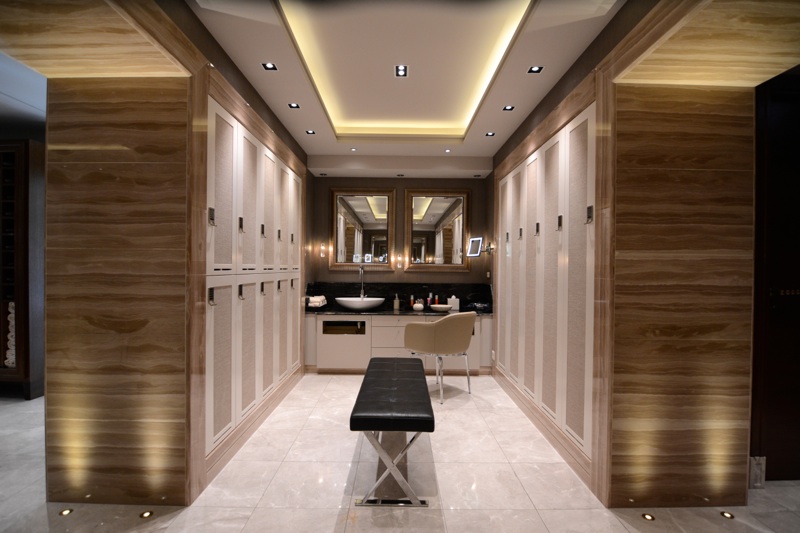 There are times when it’s necessary to forgo my usual massage in favor of a facial. In July, I spent two weeks exploring the Swiss and French Alps, followed by a few days in Paris. After flying from the USA to Europe, inconsistent mountain weather, and generous servings of the best French wines, my skin had certainly seen better days. 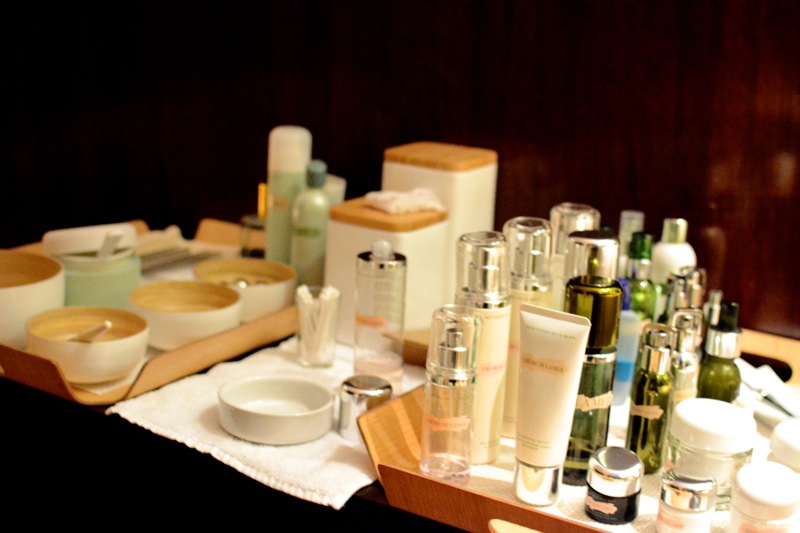 Surrounded by some of the most exclusive shops in Paris and thus the world, the Park Hyatt Vendome and Le Spa came to the rescue of my seriously stressed out skin. If there’s something more decadent than a Crème de la Mer facial then I’ve not experienced it. The storied French brand created by an aerospace physicist, combined with Hyatt’s most luxurious brand, is a tough combination to beat. The richest lotions and potions were applied in my 85-minute session, and I left feeling like Carla Bruni. 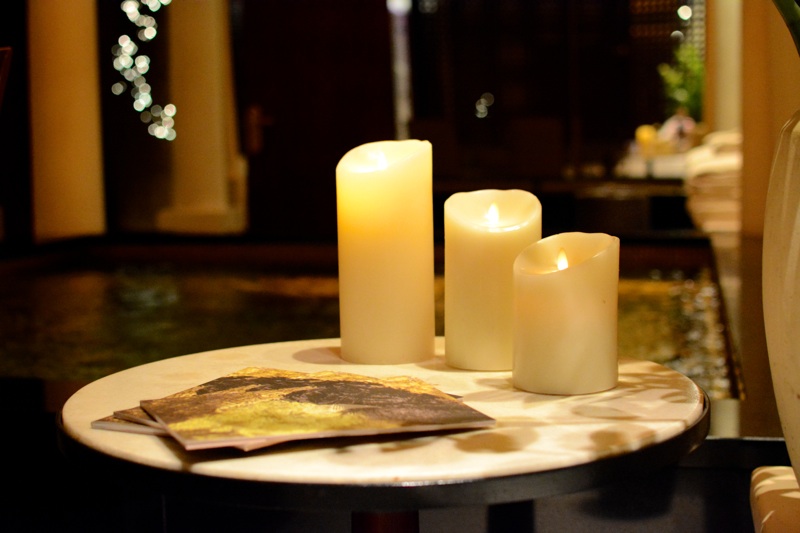 Many of the world’s best spas are found in luxury hotels and resorts, and I can’t resist sampling as many as possible. One of the first things I do after checking in is take a look at the spa and browse through the list of services. I’m always curious to know what are the latest and greatest treatments that will surely make me look and feel ten years younger. Obviously, I’ve not found the magic potion, but my quest will continue in the name of journalism, research, and my vanity.

Dining in the Desert Cities