I’ve been fortunate to travel a lot, especially in the past year. In that time, I’ve pretty much known what to expect prior to visiting locales. I thought the Amalfi Coast would be beautiful. It was. I believed that Jordan’s vistas would be amazing. They were. I can’t remember the last time I was truly surprised by a place, until my recent trip to Indianapolis. 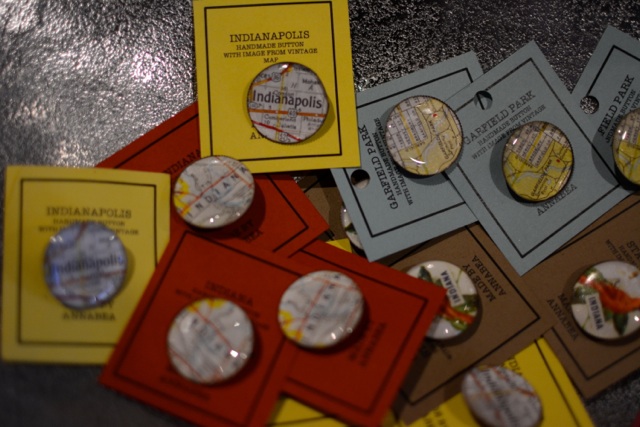 You read that right—Indianapolis—the one in Indiana. Known mostly for the world-famous car race, the Indy 500, this Hoosier state capital is an incredibly underrated Midwestern city. If its neighbor to the north, Chicago, is the sexy and flashy, Angelina Jolie, then Indy is the girl-next-door, Jennifer Aniston. Wholesome, friendly, approachable, and beautiful–Indianapolis doesn’t play coy or hard-to-get and surely will capture your eye if given the chance. In fact, she’s pretty easy to get to know. All you have to do is follow the trail. 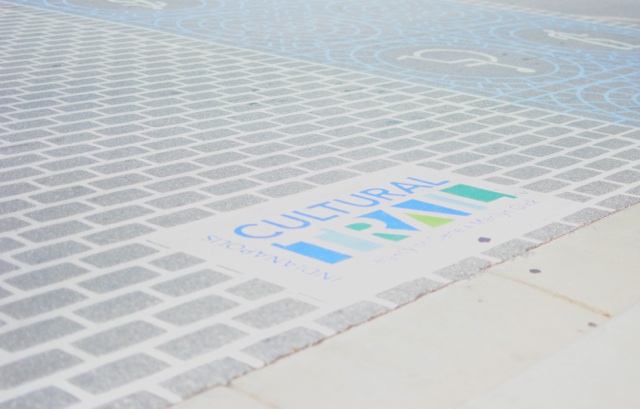 The full name is Indianapolis Cultural Trail: A Legacy of Gene & Marilyn Glick and comes from Indiana real estate developer, Gene Glick and his wife, Marilyn. They donated $15 million to the project to go along with $12.5 million from other sources. This eight-foot wide bicycle and pedestrian path opened in May 2013 after twelve years of planning, six years of construction, and $63 million. 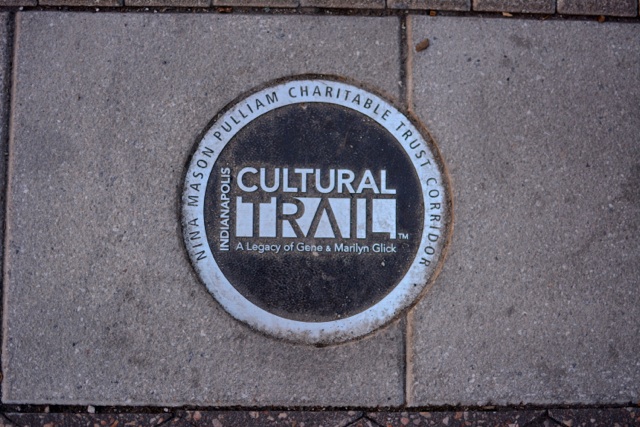 There’s nothing else like Indianapolis’ Cultural Trail in the United States or probably the world, with the closest being the bike-friendly, Amsterdam. The city closed a lane of traffic along selected downtown streets and connects Indy’s five cultural districts: Fountain Square, Indiana Avenue, Mass Ave, the Canal and White River State Park, and the Wholesale District. 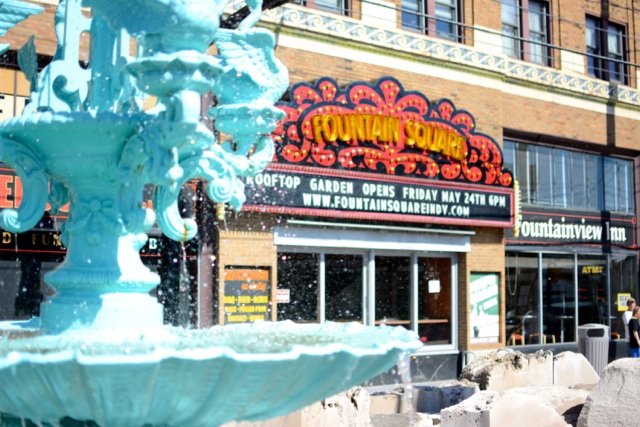 The eight-mile Cultural Trail loops around the city and takes visitors past museums, parks, monuments, restaurants, and shops; it essentially serves as a self-guided tour to some of the best attractions and activities Indy has to offer. The trail is a great way for visitors to get a feel for the city and hit the high points in a little amount of time. Though, it’s not simply for visitors; locals use the trail to easily move in between neighborhoods and even commute to and from work. 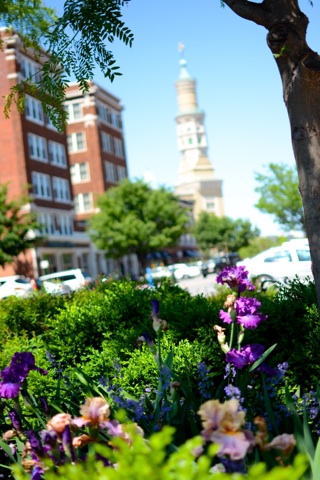 Since I’m a believer that the journey is just as important as the destination, my afternoon bike ride around the Cultural Trail was probably one of the most fun things I’ve done in quite some time. And since I was cruising around with the director of the Cultural Trail, Kären Haley, I got all the background and some great tid-bits on the project. But, having learned from Michael Hodson’s Costa Rican bike nightmare, I decided it best not to film or take notes along the way. 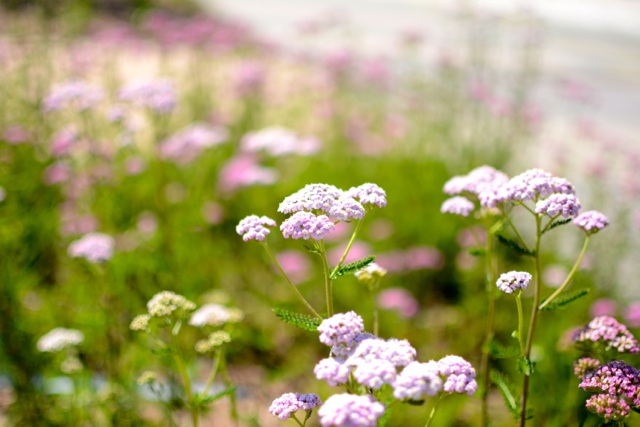 Here are my take-a-ways on my afternoon cruising along Indy’s Cultural Trail:

Visitors and locals alike can rent a bike at Indy Bike Hub, which is a YMCA in downtown. For as little as $15 for one hour or $40 for the entire day, you get a super-comfortable bike and helmet. Since the Cultural Trail runs right in front of the YMCA, it’s easy to get started from there. {Psst…A little birdie told me that a bike share program like in Paris and Rio is in the works.} 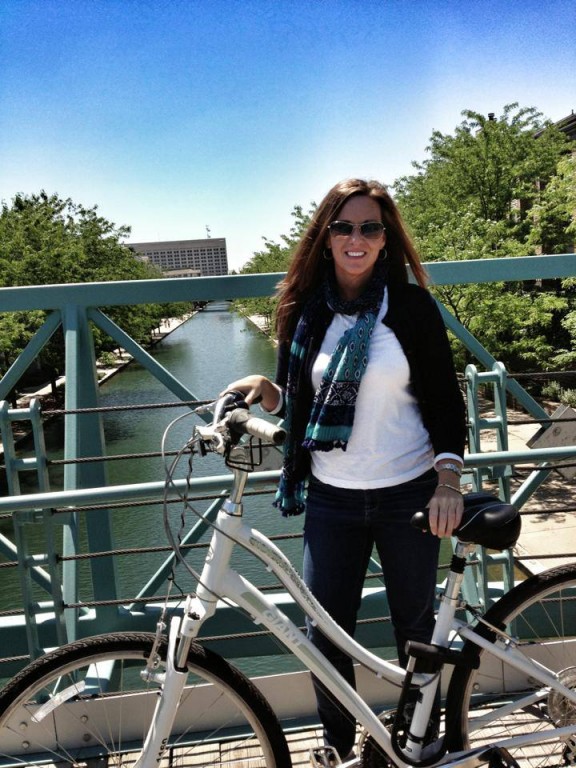 Indy is a flat city, so you don’t have to be Lance Armstrong to take on the trail.

The people in Indianapolis are really friendly, so if you nearly hit one of them with your bike you’re not going to be verbally abused. I may or may not know this due to first-hand experience. 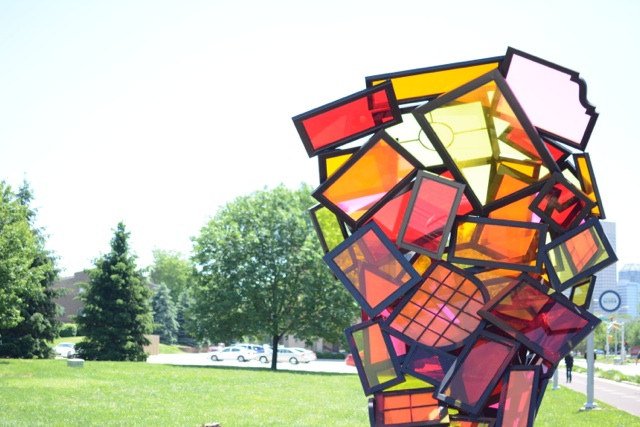 The landscaping along the trail is simply stunning. It’s meticulously manicured with some of the most beautiful flowers and greenery around. The cool thing is that the beds have been designed so that something is always in bloom no matter the season. Can you imagine how difficult that must be during an Indy winter? Awesome!

The path is easily followed thanks to the pretty pavers that make up the trail, as well as the painted logo on the city streets. You’d have to be an idiot to get lost.

The artwork was the biggest surprise and probably my favorite aspect of the trail. Each piece is special and has an interesting story behind it. In my mind the most unique is the Chatham Passage. At first glance, it looks like an ornate grate embedded in the trail, but take a whiff. In fact, it’s essentially a giant Glade Plug-in that gives off a fresh laundry scent. 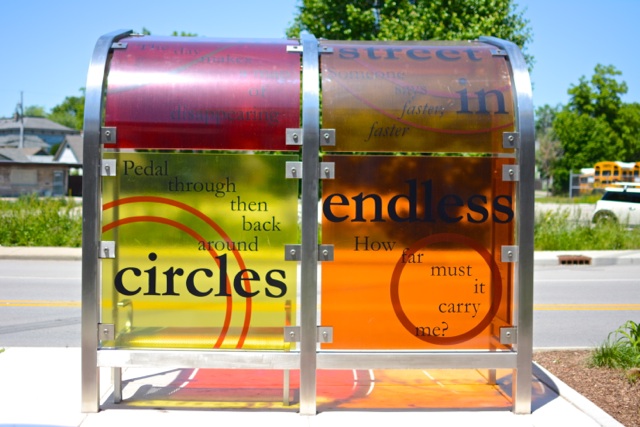 Don’t think that a regular bus stop along the Cultural Trail will do. Nope. They have poetry emblazoned across what looks like stained glass. Catch it at the right time of the day and the words are projected on the sidewalk in front of the bus stop. There’s also a brightly colored Looking through the Windows piece that was created based on house windows seen throughout the neighboring area. 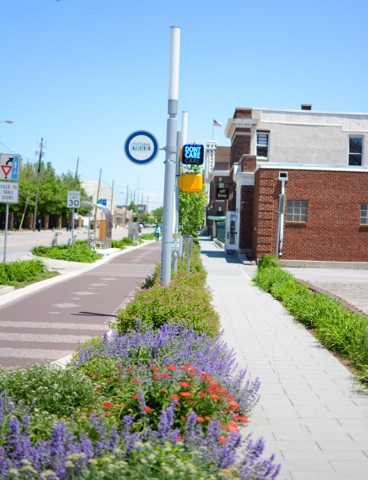 Even a regular-looking crosswalk sign is art. Instead of the usual “Walk/Don’t Walk” this art piece is called and reads Care/Don’t Care. It certainly made me do a double take. And the four-sided LED display called Ann Dancing in the Mass. Ave. Cultural District is fun and even made an appearance on Late Night with Jimmy Fallon. 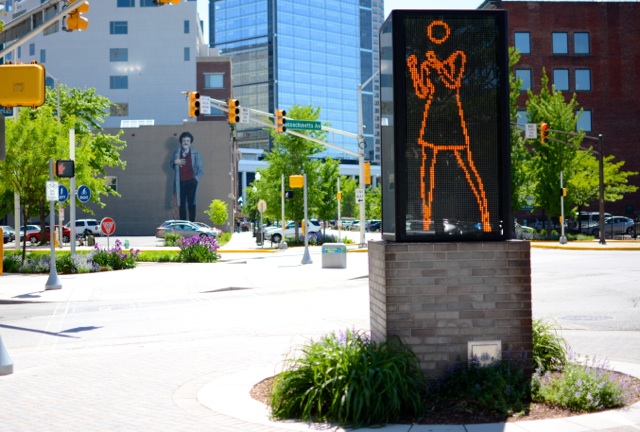 As if $15 million wasn’t enough for the trail, Marilyn and Gene Glick also donated $2 million for the Peace Walk public art that is dedicated to humanitarians like the Wright Brothers, Reverend Dr. Martin Luther King Jr., Albert Einstein, Mark Twain, and Jonas Salk. You can watch about the creation of the Peace Walk here. 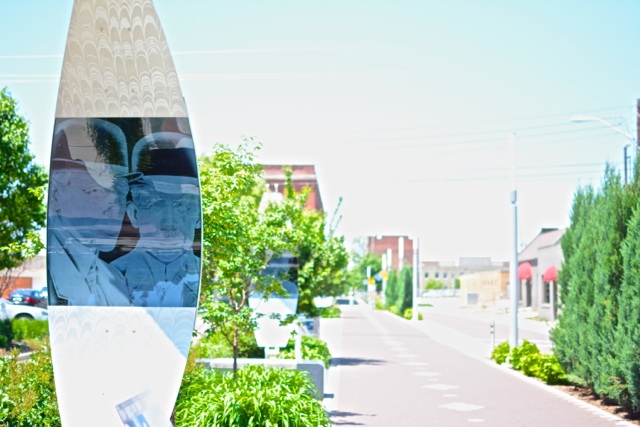 Murals are everywhere. Artists created 46 of them in honor of Super Bowl XLVI that was held in the city in 2012. My favorite is the giant one of Indy native, Kirk Vonnegut, Jr. by Pamela Bliss. It’s located near Ann Dancing in the Mass Ave. Cultural District. 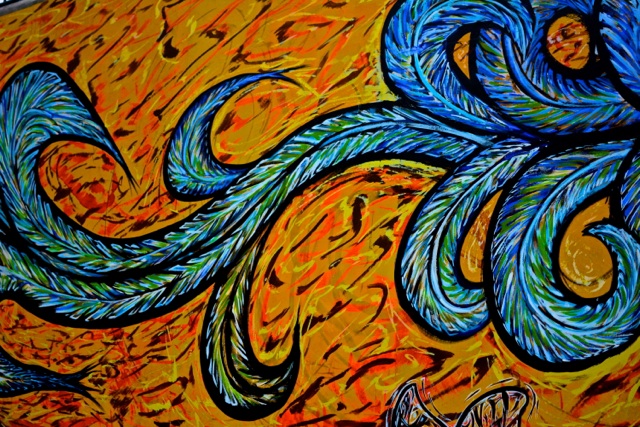 I was pleasantly surprised by my trip to Indianapolis. Although I’d been there seven years ago for a Final Four, I didn’t get the chance to really explore the city. Seeing that the Cultural Trail wasn’t built at the time, I’d say that my most recent visit was well-timed. In fact, I’m already plotting my return where you can be sure that I’ll set out by bike once again.

I was a guest of Visit Indy, but in no way was I swayed to write a positive review by the cloudless, sunny skies, the colorful art installments, or the honey wine I drank along the Cultural Trail. As always, opinions are my own.

Things to know about the French before visiting Paris