If there was a prize given by Hawaii to the person who went through the greatest lengths to get to their state {not counting the Polynesians who actually rowed there}, I believe I’d be the hands-down winner. 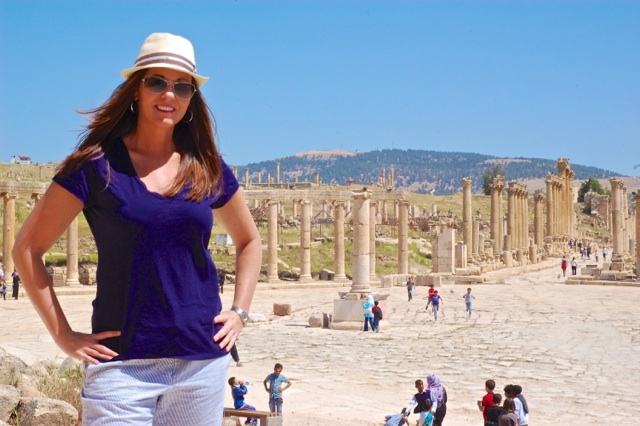 Hawaii is arguably one of the most remote civilized places in the world. It’s about half way between the mainland of the USA and Asia, but it certainly doesn’t warrant seven flights to get there. Despite my gluttony for airline miles, my path was not premeditated. Let me explain.

In March I received an invitation by the Jordan Tourism Board of North America to tour the country from April 25-May 5/6. I was beyond ecstatic; Jordan was a place that I’d coveted, but never thought I’d actually get to. I gladly accepted. Since I’d be flying Royal Jordanian, I had three choices of departure cities: Montreal, Detroit, or New York. If I flew out of Montreal or Detroit I would get an extra day in Jordan. That was a no-brainer in my mind. I chose Detroit. 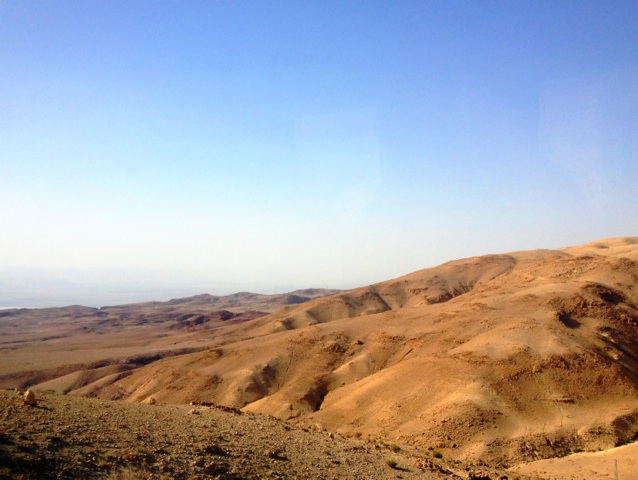 Fast-forward one week and I received an email from the Maui Tourism Board inviting me to their island. The dates? May 6-12. There was no way in hell that I was going to turn down a trip to Maui, a place that I’d longed to visit for years, just because my route to get there would be less than ideal. Had I chosen New York as my departure city for Jordan, I would have gotten to fly home to Houston, repack my bags for Maui, and even sleep in my own bed. That wasn’t the case, thus began my pilgrimage to Maui. 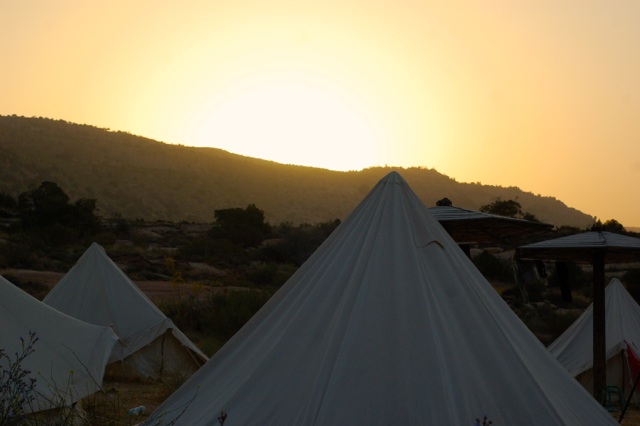 So, exactly what did I do to get to Maui? 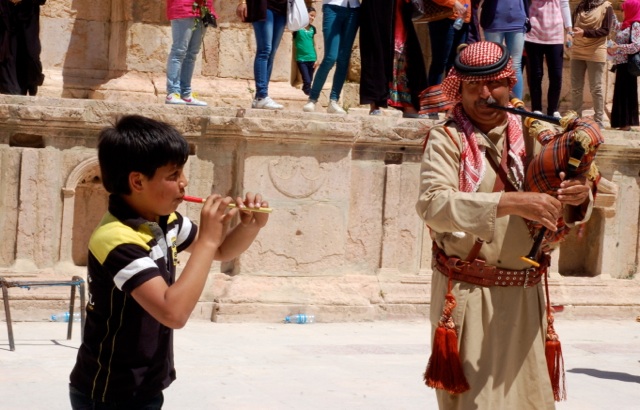 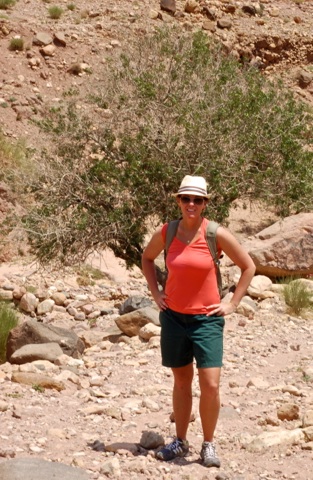 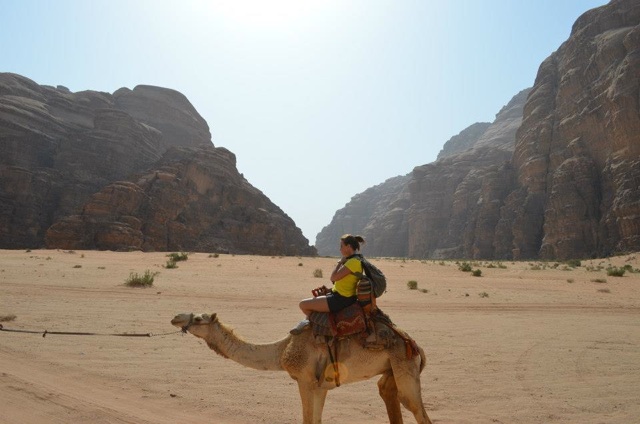 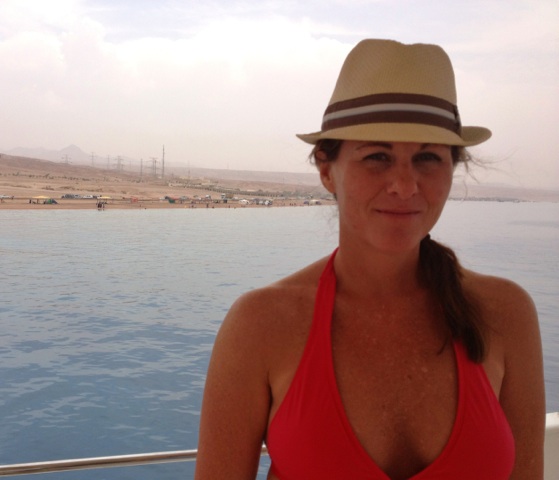 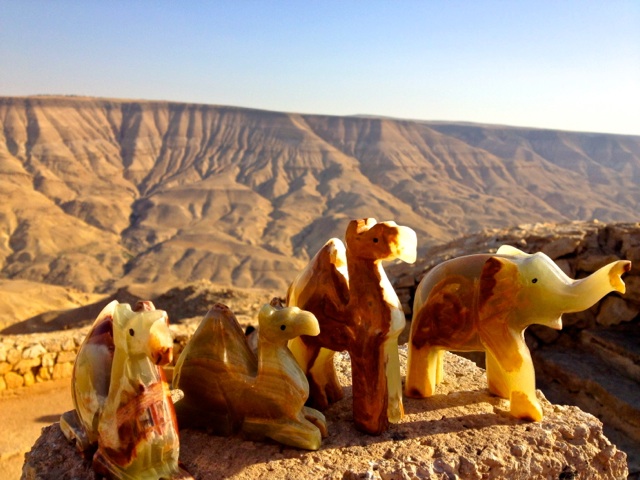 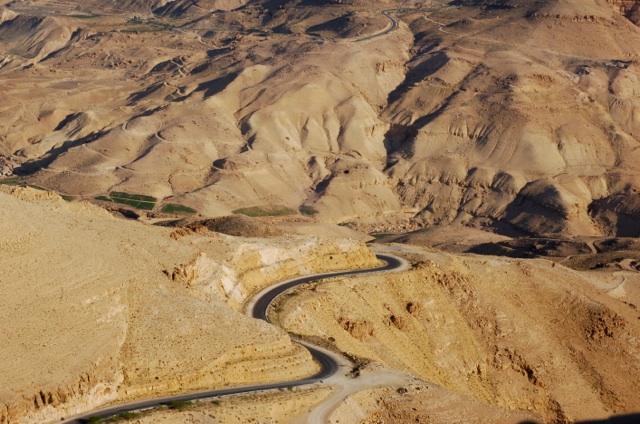 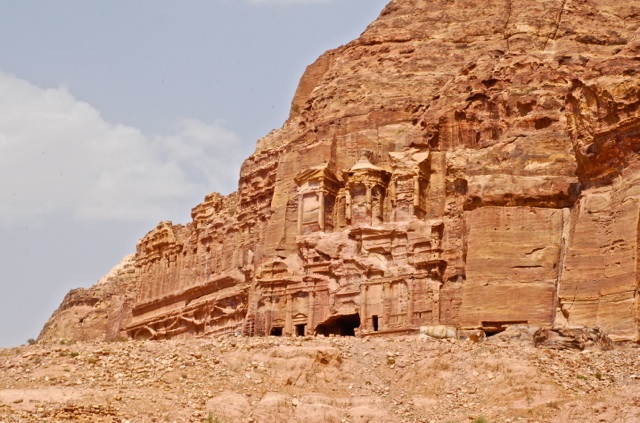 After twelve days, seven flights totaling nearly 10,500 miles, countless hours on a bus that was attacked by a rock-wielding toddler, a nine-mile hike through a desolate desert, a trip through Wadi Rum in a 4X4 that was akin to the Baja 1000, riding a run-a-way camel, cruising in a yacht, and being groped more times than I care to remember by airport security, I finally landed in Maui.

Was it worth it? 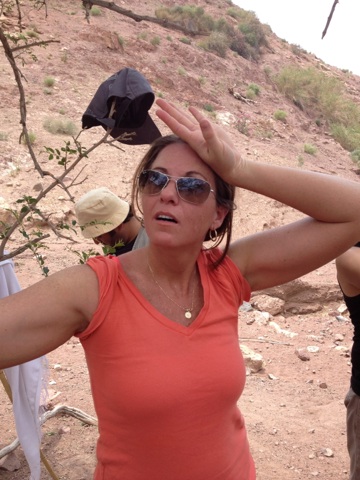 I’ll return to return to Maui, albeit on United with perhaps only two flights. And when I arrive, I’ll expect a sash, crown, and a golden pineapple in recognition of my lengthy journey. After all, a parade with hula girls, ukulele players, and a float stocked with lava flows would be a bit over-the-top, don’t you think?