On the seventh day of creating the universe, Christians and Jews believe that God rested. I thought this too, until I visited New Zealand. I now imagine that God spent that seventh day making New Zealand His masterpiece. There’s just no other explanation for this place. 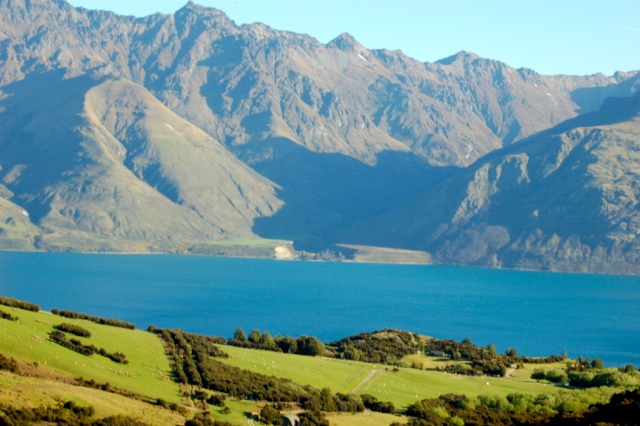 In the North, rolling hills are swathed with the most lush, green grass and dotted with sheep and cattle. It’s as if He stood atop the hills and rolled out the plushest carpet ever made. Trees jut out of the ground like rockets being launched. Colors vary from orange to eggplant to jade. Golden bushes line the landscape; they’re so vivid it’s as if they’re on fire. 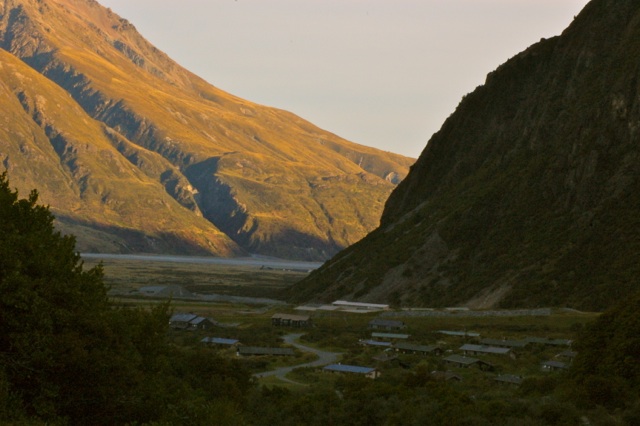 Smells of sulfur and grounds that bubble are distinctive of Rotorua’s thermal region. Nature’s hot tubs and healing mud bring about visions of rich, Belgian dark chocolate simmering in a double boiler. 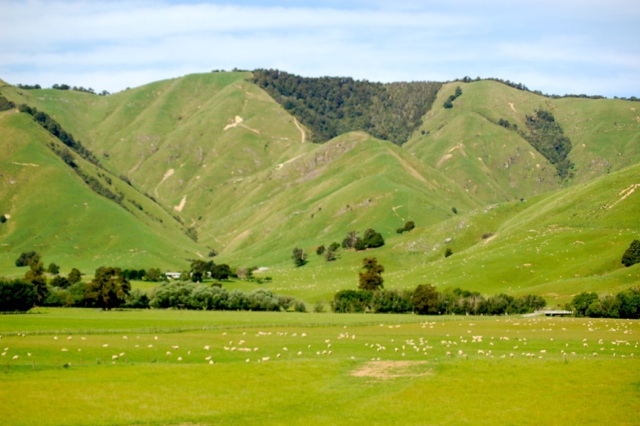 Lake Taupo, a body of water that appears as if it’s the size of an ocean, is watched over by nearby mountains so high that even in spring, the snow doesn’t melt. Waves crash the shore with a purpose that only Mother Nature knows. The winds howl to remind visitors they’re not in heaven, not yet anyway. 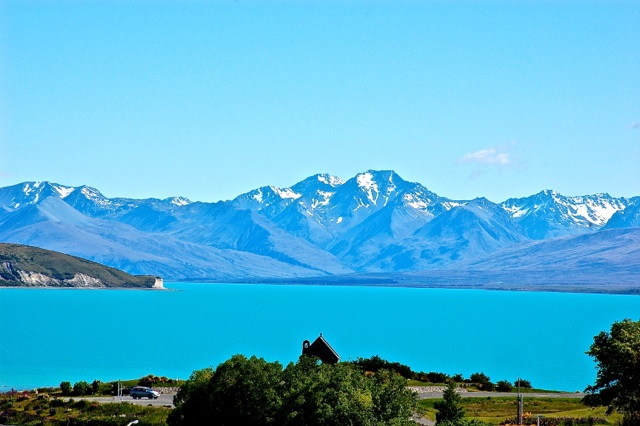 Further south on the North Island is the dry, desolate stretch of Tongario National Park. It doesn’t appear to belong sandwiched between verdant lands. Far from the road that cuts through this section lie three imposing volcanoes, including one of the most active in the world. These commanding and volatile mountains are responsible for the brown landscape and a testament to the power of the boiling lava beneath the earth’s surface. 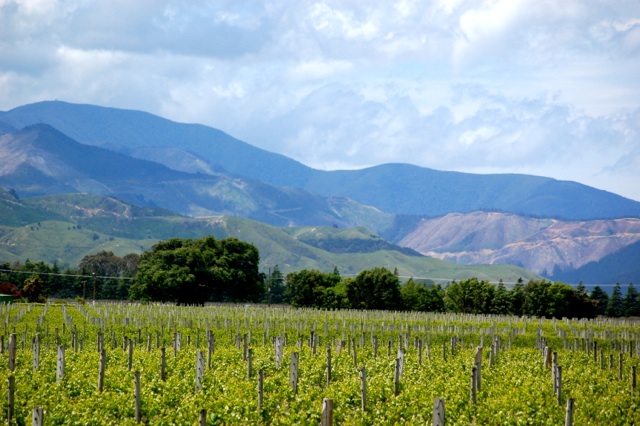 From windy Wellington, the ferry journeys to the South Island through the Cook Straight closely followed by its cast of dolphins and whales welcoming visitors. These marvelous mammals seem to shout kia ora as if they’re on the New Zealand tourism board’s payroll. The route meanders through Queen Charlotte Sound, some of the most scenic country imaginable, before finally docking in Marlborough, the famed wine country of the South Island. 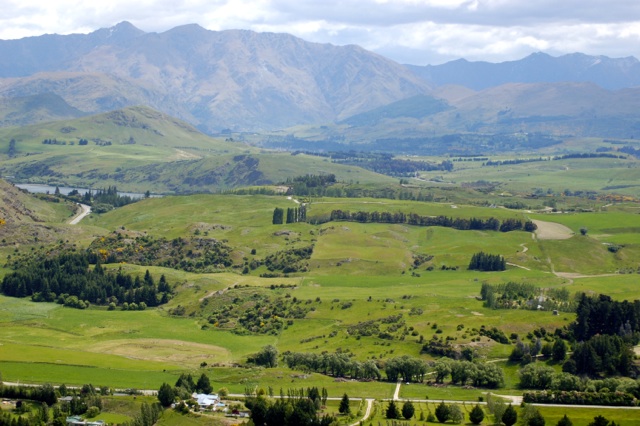 Row after row of Sauvignon Blanc grapes soak up the warm sun until the day they’re plucked from the vines. Green lipped muscles call the Pelorus Sound home, at least until they’re uprooted from their watery paradise. 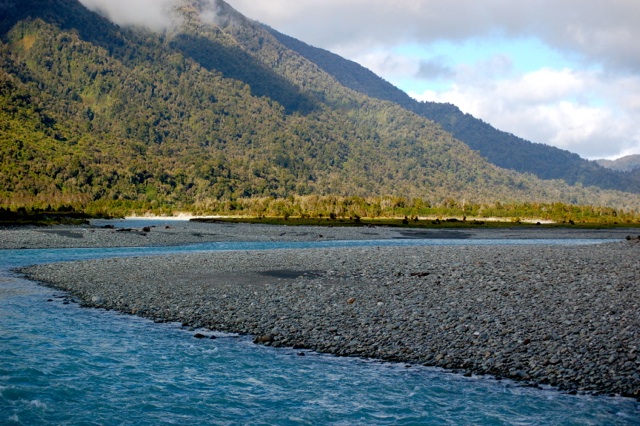 Each mile down the South Island’s west coast brings one jaw dropping vision after another. Colonies of coal-black Kekeno seals call the cold, rocky shores of Cape Foulwind home, while Punakaiki bewilders with its pancake rocks and blowholes. Disappearing Fox and Franz Josef Glaciers gradually change the landscape of this area. Majestic Mount Cook, all 12,316 feet of her, stands proudly as the highest peak in New Zealand. The surrounding Lakes Pukaki and Tekapo are as turquoise as any water in the Seychelles, but the mere thought of diving into the glacier-fed lakes conjure up visions of purple lips and lost appendages. 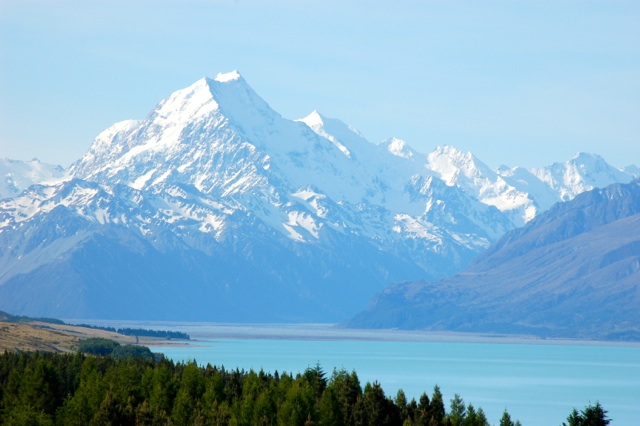 Driving through Mount Aspiring National Park is inspiring. Each hairpin turn reveals more of the area’s towering mountains and remote wilderness. Massive waterfalls tumble into rushing rivers leaving mouths agape. Wanaka, Hawea, and Wakatipu Lakes battle it out for most beautiful, but clearly the winner are the people who lay their eyes up on them. The Remarkable Mountains are truly that, and Milford Sound very well could be most special spot on earth. 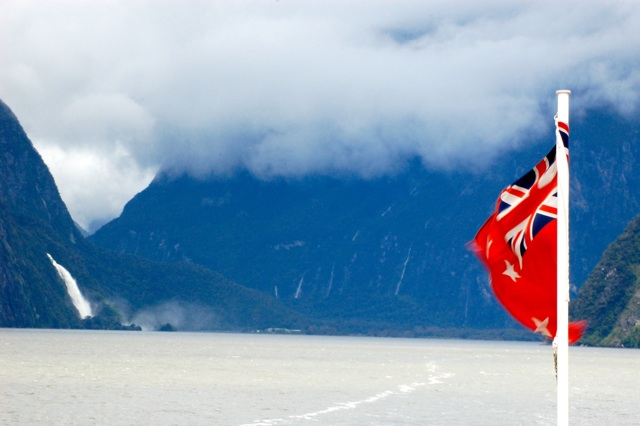 Arrowtown harkens back to the area’s mining heritage, while paying homage to its Chinese immigrants. Queenstown is the epitome of outdoor offerings, solidifying its status as the extreme sports capital of the world. The phoenix-like Christchurch continues to rise from the ashes. Though many of its structures were destroyed, the spirits of its residents don’t appear to be. 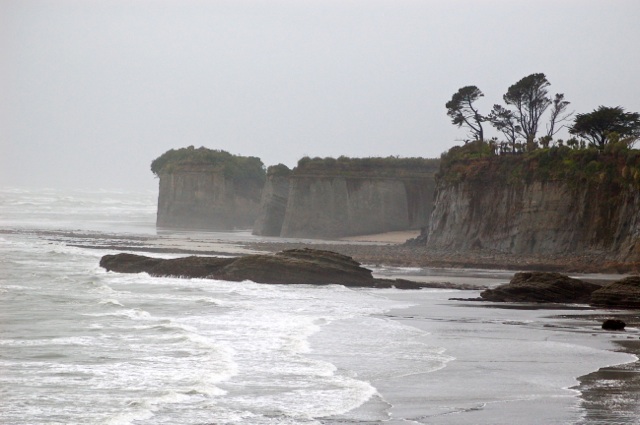 If there is a more visually spectacular place in the world than New Zealand then I’ve never seen it. The country leaves other locales seething with envy. The country’s landscapes have left an indelible mark on my memory. 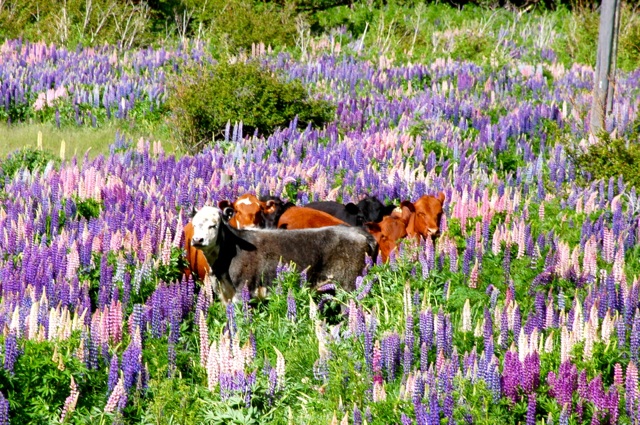 It is often said that there’s nothing that compares to your first love, and in regard to travel, New Zealand is that for me. Consequently, every destination is compared to New Zealand, and I just haven’t found a place that can quite measure up to the country’s almighty beauty. It really is heaven on earth.

New Breasts and a New Home in Paris

3 Tips for Traveling within the EU