Being born and raised in Texas, I feel that I’m qualified to make the following sweeping and over generalized statement about how Texans feel about Mexico. 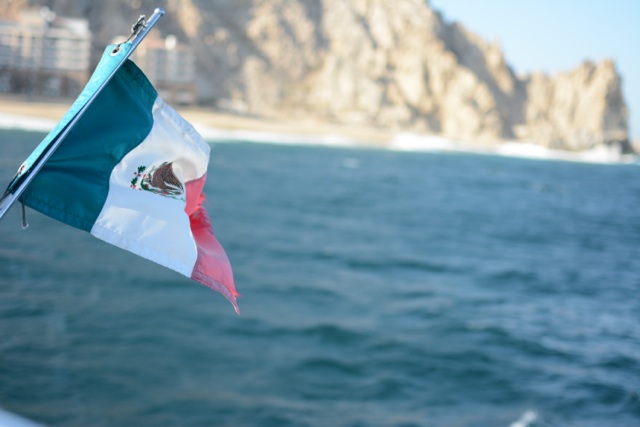 Mexico is like a sibling and no matter how often we fight and make-up, build fences, and make laws–deep down we really do love each other.

At times, it’s just really hard to tell. After all, Tejas and Mexico have been quarreling since at least the 1820s when Santa Anna took Stephen F. Austin hostage in Mexico City then proceeded to revoke the Constitution of 1824 and declare himself dictator. But that’s all just water under the Juárez–Lincoln International Bridge, right? 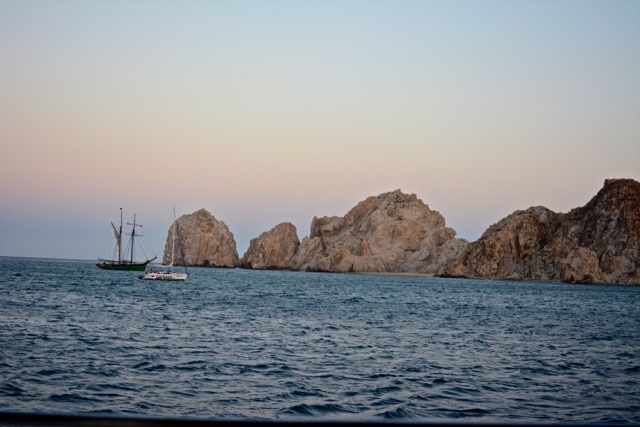 Politics and history aside, I just simply adore Mexico. Each time I cross the border, ask myself, “Why don’t I holiday in Mexico more often?” My recent trip to Cabo San Lucas was no different.

Located at the southern most tip of the Baja California peninsula, Cabo is known for great sport fishing, golf, whales in the winter, beautiful blue water, and stunning beaches. After seeing this desert oasis for the first time, I could easily see why it’s one of Mexico’s top tourist destinations. But it isn’t the famous El Arco or the stunning desert landscape that I love most about Cabo. No, my two loves are much more simple. 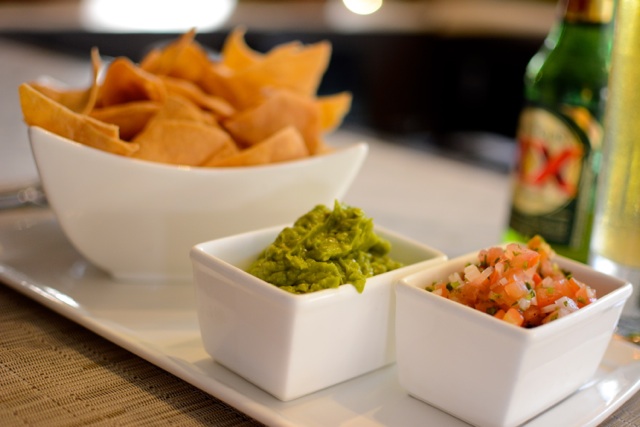 Mexico is a big place, thus the cuisine varies by region. Given Cabo’s peninsula location, seafood is plentiful and popular. Fish and shrimp tacos can be found on just about every menu, as can some sort of catch of the day and ceviche. Flavorful grilled meats like beef and chicken are popular, as is shredded pork. Bottom line: don’t expect to see deep-fried chimichangas covered in melted processed cheese on Cabo menus. And that’s just fine by me. 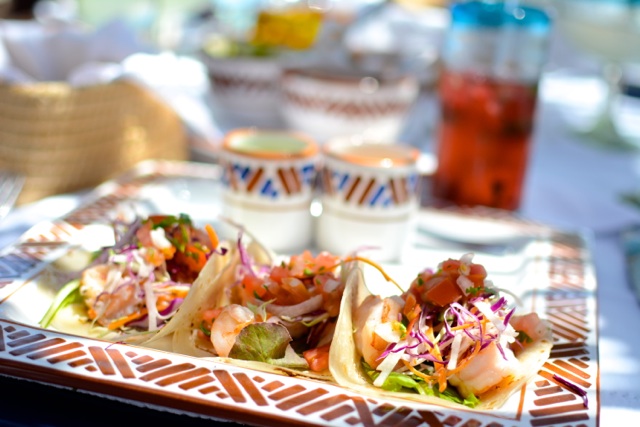 Over my five-day trip, I ate like a queen {and a glutton}. Of all the delicious meals I had, my favorite came from Bar Esquina at the Bahia Hotel. The grilled flank steak, salad with olive oil dressing, tortilla chips, and guacamole was simple and delicious. I didn’t find any of the food overly spicy, but I also carry my own bottle of Tabasco, so take that for what it’s worth. 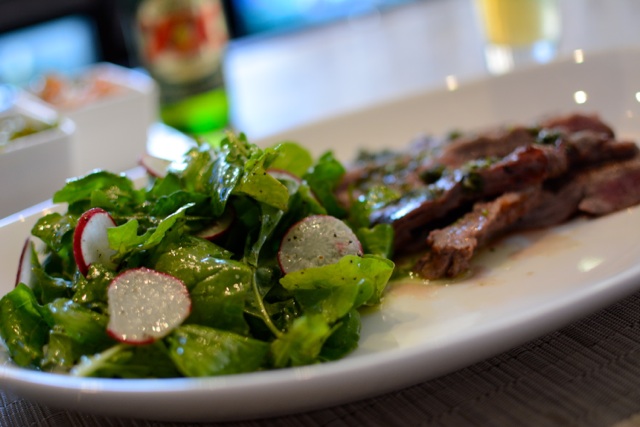 One of my favorite small pleasures in life is a bottled Mexican Coke. That must sound strange, but Cokes from Mexico are simply the best. Fact. Legend has it that Mexico’s version uses pure cane sugar rather than high-fructose corn syrup. I’m not sure if that’s true, but I do know that Mexican Coke just tastes better. Don’t think that Mexican Coke in a can is the same as the bottled version. It’s not. Trust me. 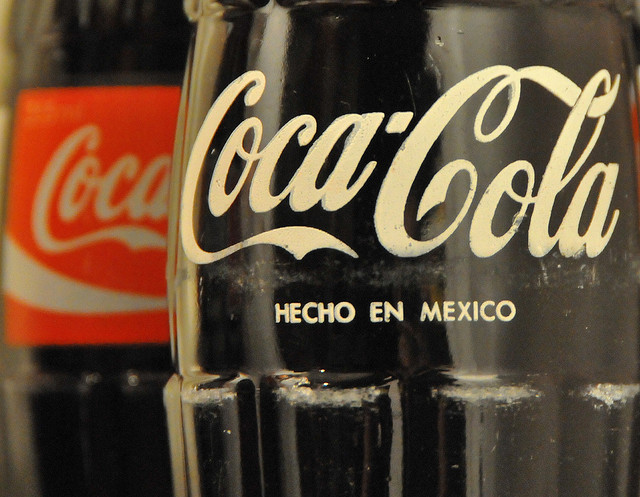 Normally I’m not a beer drinker, but being south of the border turns me into one. Whether it’s Dos XX, Pacifica, or Modelo, beer tastes better with a squeeze of a lime, pinch of salt, and a frosted mug under the Mexican sun. And I’m positive there have been numerous studies proving my theory. 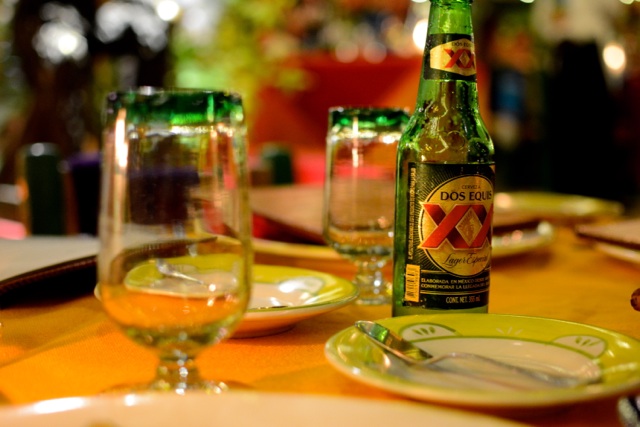 When it comes to mixed drinks, I’m pretty basic with my order: vodka, soda, and a twist of lime. Go to Cabo and all hell breaks loose. Instead of my simple standby, I guzzled mango margaritas despite loathing tequila. Watermelon mojitos were thrown back like water despite my ambivalence to rum. 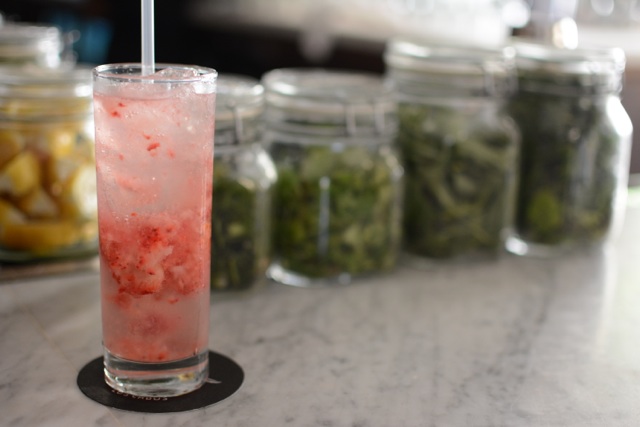 I went way beyond my cocktail comfort zone when I was taught to make a Farmer’s Mark by Khaled, the bartender at Bar Esquina. Picture this: In a cocktail shaker, add cherry tomatoes, fresh basil, a good bit of lime juice, and agave honey. Muddle it together and then add ice and Makers Mark. Shake it like a Polaroid picture. Strain over ice. 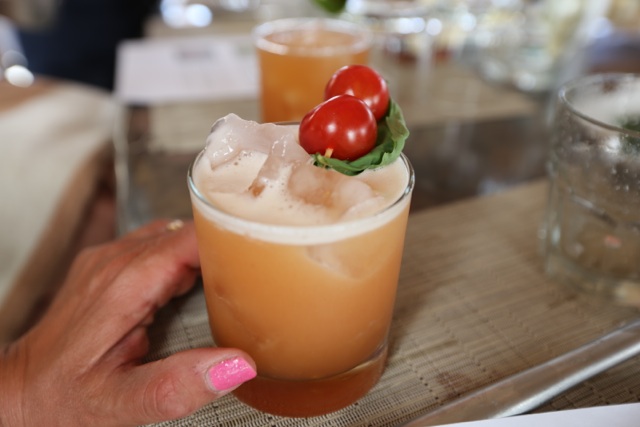 I loathe whiskey, but the Farmer’s Mark tasted like caprese salad in a glass. It was shockingly delicious, but only in Mexico. 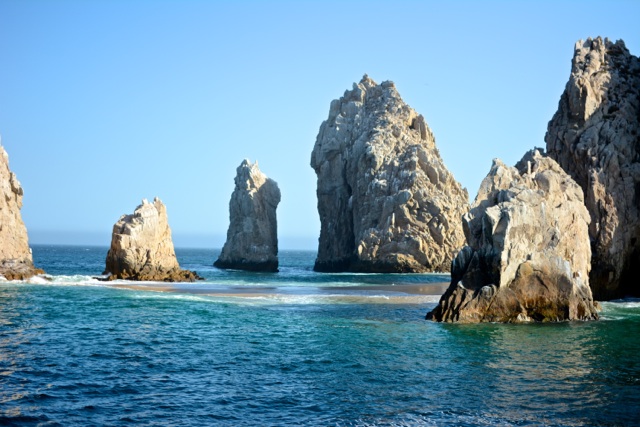 I hope to return to Cabo for many reasons other than these primal and gluttonous ones. Baja is wonderful region, and one that deserves much more than the five days I gave it.

A Guide to Coffee & Cocktails in Italy