On Hawaii’s most populated island of O’ahu, there’s a large selection of hotels and resorts that appeal to a wide range of tastes. Not only a leisure destination, the island also is home to the capital city of Honolulu and Pearl Harbor. During my week on the island, I experienced three distinctly different hotels, all of which demonstrated of the aloha spirit of Hawaii.

For the Boutique Hotel Lover 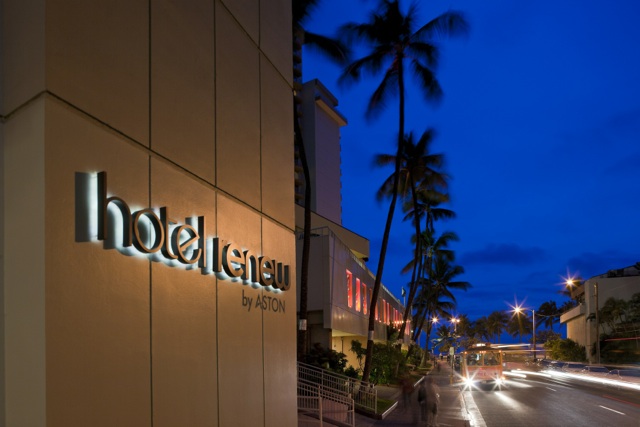 A block from Waikiki Beach lies the super cool Hotel Renew by Aston. The 72-room boutique hotel, with its sleek design, is nothing like the big resorts that dot O’ahu. It’s large enough to give a feeling of privacy, yet small enough for the staff to remember your name. The feel is modern with its dark woods, clean lines, and varied textures. Pops of color from tropical flowers, artwork, and linens draw the eye. Subtle hints of water, earth, and fire elements throughout are a nod to the surrounding nature of the island. Hotel Renew is the perfect place for couples that love the beach {there is no on-site pool} and want to be close to all the Waikiki action, but still desire a bit of seclusion. 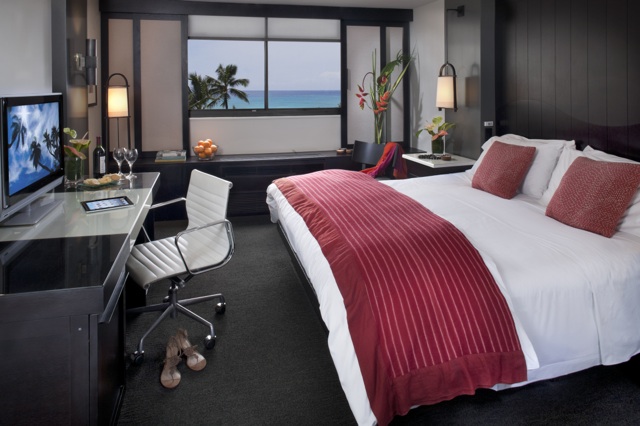 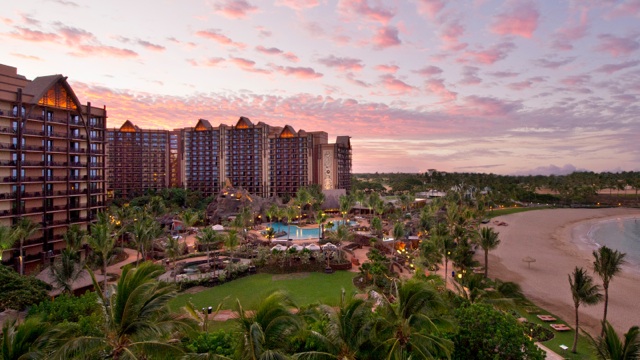 Aulani Resort & Spa isn’t just for the Disney obsessed, but those folks won’t be disappointed either. One of the most family-friendly resorts in the world, Aulani is also an exceptional property for discerning, grown-up tastes. Visitors won’t find a gimmicky, Hawaiian-themed hotel. Instead, Aulani is a sophisticated and beautiful resort that celebrates the history of Hawaii. In designing Aulani, Walt Disney Imagineers worked closely with historians and local artisans to create a property that also honors Hawaiian culture and traditions. This is most apparent in the ceiling mural in the open-air lobby. 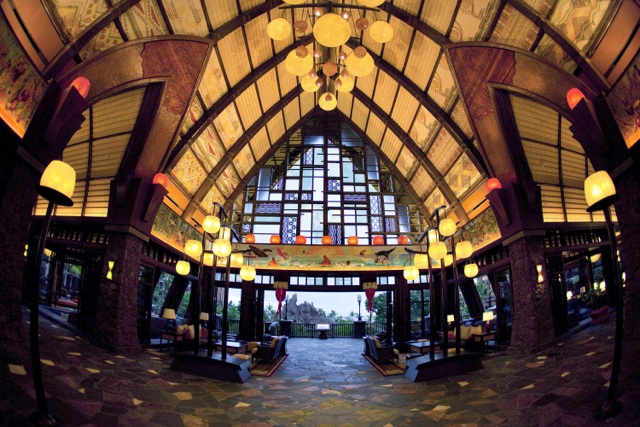 Located about thirty minutes from Waikiki Beach in the tranquil Ko Olina Resort Community & Marina, Aulani is situated on the beach and is surrounded by mountains. The lush grounds are filled with numerous pools and water features, while the beach is the ideal place to relax in the loungers, snorkel, kayak, or build sand sculptures. Scavenger hunts, fireside stories, Aunty’s Beach House, movie nights, and breakfast with Disney characters, are just some of the activities available for kids. Though, adults aren’t forgotten at Aulani. Two cocktail lounges ultimate spa experience the perfect spot for relaxing with a mai tai. Laniwai Spa is most impressive and features O’ahu’s only outdoor hydrotherapy garden. The facilities and treatments are purely indulgent, giving visitors the ultimate spa experience.

With 359 hotel rooms, sixteen of which are suites, and 481 Disney Vacation Club Villas, including 21 Grand Villas, Aulani is a large property with options to suit every guest’s needs. The beautifully decorated rooms feature soothing tones and layers of texture. Balconies are standard for all rooms, and even the most discriminating guest will appreciate the very subtle Disney touches.

Although Aulani is geared toward families, it also is a sophisticated option on O’ahu that brings out the kid in everyone. 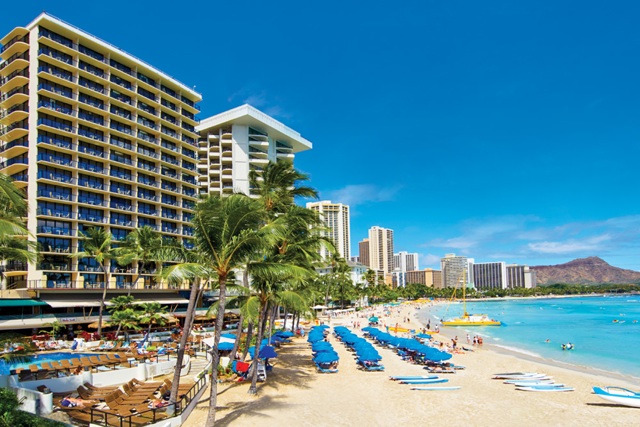 Outrigger Waikiki on the Beach is located in the heart of Waikiki. Upscale shopping, restaurants, and bars are within walking distance, though Outrigger’s stunning oceanfront location makes guests not want to leave. Millions of dollars and meticulous attention to detail have brought Hawaiian refinement to this newly renovated resort. Even with the 497 all-new rooms and thirty suites, the most beautiful feature of the resort might just be the stunning view of Waikiki Beach, the Pacific Ocean, and Diamond Head Crater from the glass-bordered balconies.

Dining options abound, with the oceanfront Hula Grill, Chuck’s Steak House, and legendary Duke’s Canoe Club. With live music on Friday, Saturday, and Sunday, Duke’s is a lively atmosphere that offers a variety of food and cocktails in the dining room and Barefoot Bar. 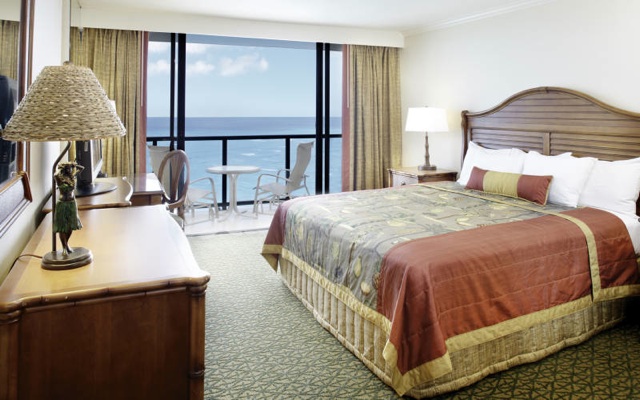 Given the Outrigger’s various amenities, the resort is perfect for all sorts of travelers–families, solo, couples, and groups of friends. Whether relaxing on a lounger at the oceanfront pool, strolling along the pristine Waikiki Beach, or sipping on a lava flow at Duke’s, Outrigger on the Beach provides not only splendid accommodations, but also some of the best people watching and views in Waikiki.

Outrigger Waikiki on the Beach

I was a guest of O’ahu Tourism. In no way was I swayed to write a positive review based on the majestic view of Diamond Head, the countless rainbows, or the Aloha spirit. As always, opinions are mine.