With recommendations from the folks at Jetsetter, the always in-the-know Mrs. O, and my hipster-Chicago friend, Amy, I knew the Pump Room in the Public Hotel was a must-do while in the Windy City. 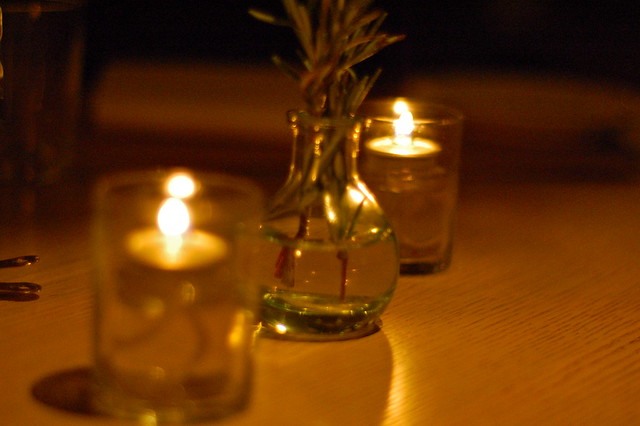 Frank Sinatra, Sammy Davis Jr. Judy Garland, and Humphrey Bogart used to dine and throw back cocktails in the Pump Room. Even though the restaurant has been completely redesigned, I felt as though the fabled stars were still a part of the space. 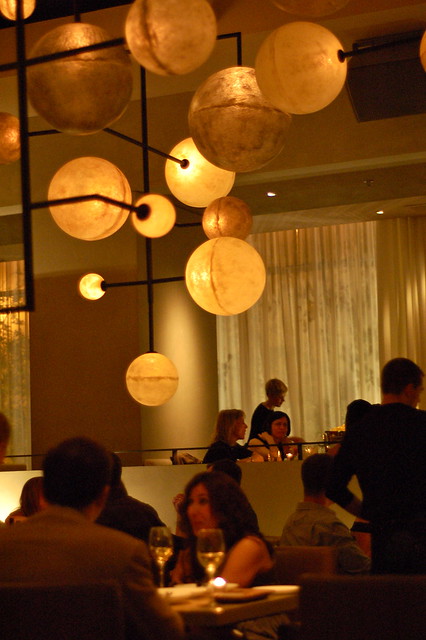 The Pump Room’s name is legendary in Chicago’s lore. Located in the hotel formerly known as Ambassador East, it was the hottest thing going. Dating back to 1926, the now boutique hotel has been refurbished and rebranded as Public Chicago. 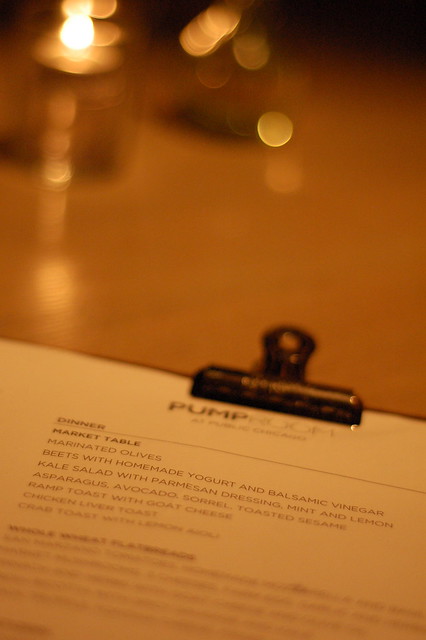 In a town that still refers to their tallest building as the Sears Tower, despite its recent name change, Ian Schrager, the owner of Public thought it best to leave the naming of the legendary restaurant to Chicago. The people were given the choice of keeping the original name, “The Pump Room,” or changing it to “Gold Coast Kitchen.” With 28,000+ votes, the overwhelming choice was to keep the historical name. 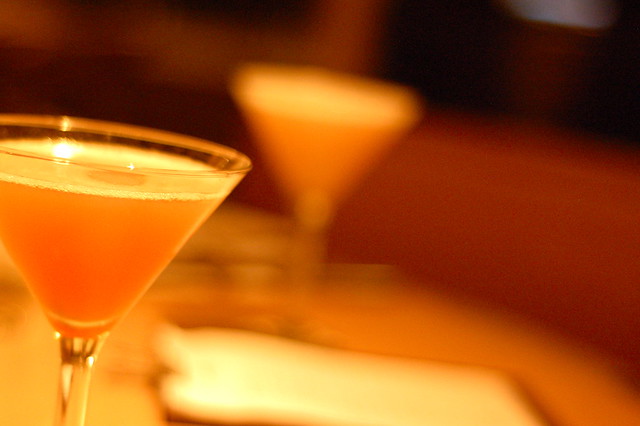 Today, the Pump Room is just as popular as it was in its heyday. Tables in the bar and the restaurant were filled with those from Generation X and Y to Baby Boomers. Despite being over an hour late for our reservation (we did call and let them know), Lola, Raul, Pola, and I were greeted with smiles and escorted to our large, round booth. 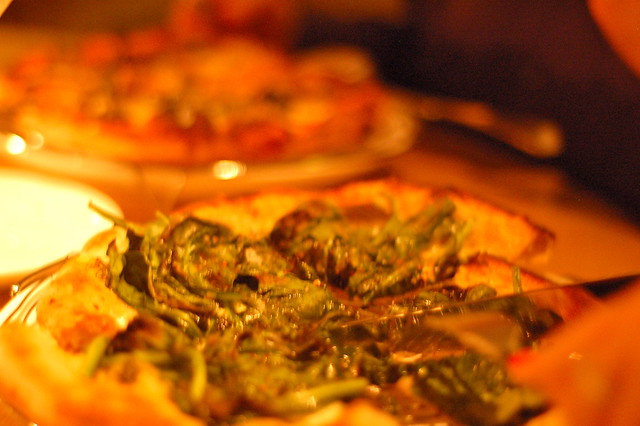 A soft, warm glow was emitted from the giant, glowing orbs that hung from steel rods over our heads. There was a hum in the air, but nothing overly noisy. The only thing that kept the four of us from visiting with one another was our constant photo taking. Such is the life of hanging out with travel bloggers. 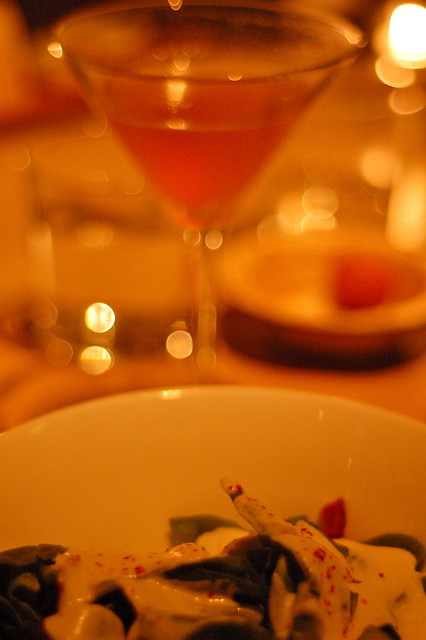 Delicious-sounding cocktails filled the drink menu. With names like Pump Room Pisco, Pump and Circumstance,  and Passion Whiskey Fizz, it was hard to decide. I went with the Lavender Daiquiri and was not disappointed. 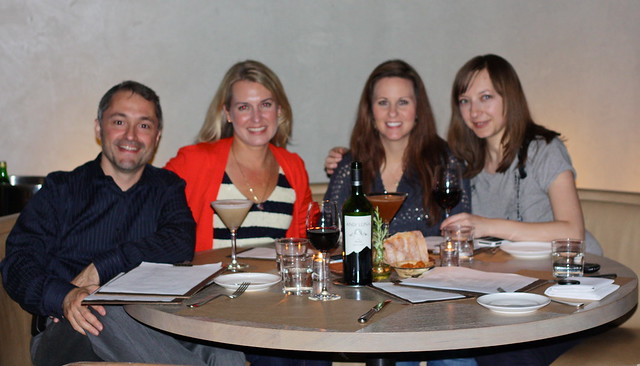 We scanned through our clip board menus, but since we just had appetizers at Le Bar, none of us were up for a full meal. Instead of an entree from the reasonably-priced menu, we elected to order something smaller. Whole-wheat flatbreads and a spinach salad with warm bacon dressing were promptly delivered to our table. We devoured the food, atmosphere, and conversation, and if it weren’t for my yawning and our big Saturday ahead, we would have stayed longer. 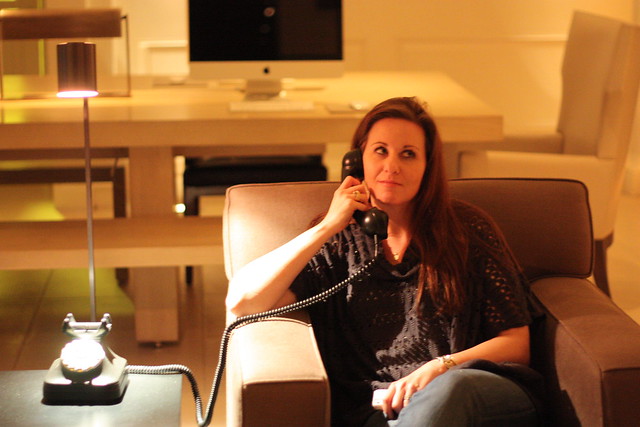 The more things change, the more they are the same. When it comes to the Pump Room, it’s still Chicago’s place to see-and-be-seen. And for my first ever night in Chicago, it was a delight.

Thanks to Pola at Jetting Around for the last two photos.

Visit Mulhouse: 4 Remarkable Museums to add to your Itinerary when in Alsace