There are few cities that can compare with Paris in terms of luxury. Of course, there are plenty of billionaires slapping down their AmEx Centurion cards in New York, Singapore, London, Hong Kong, and Tokyo, but none of those places do it with the pomp of Paris. The City of Light puts all the luxurious pieces in to one perfect package and then tops it with a diamond-encrusted, sparkling bow. 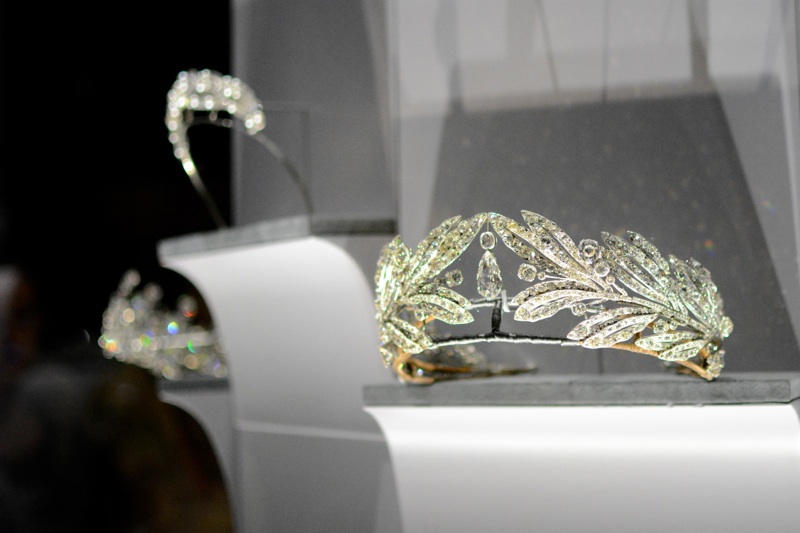 While surrounded by such lavishness, it’s easy to get wide eyes. I’ve caught a reflection of myself drooling in the Chanel store window on avenue Montaigne and gone into a diamond-induced trance at Bulgari in Place Vendome. Paris is a playground for luxury lovers, and for a select few, money is no object. But for the rest of us, there are still plenty of ways to experience a bit of luxuriousness without spending a month’s mortgage on one night in a palace hotel. Thus, here are my five favorite Parisian indulgences that won’t break the bank. 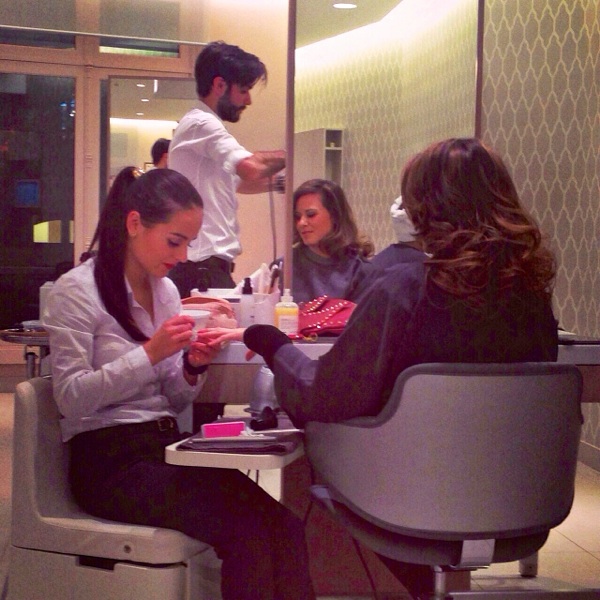 It’d been nearly three months since my last cut, and I was starting to look like a hair blanket was draped around my shoulders. This, my friends, is not something you want living in the most chic city in the world. Now, not everyone visiting the City of Love will be there as long as I, but indulging in a bit spoiling is always a good idea. In November, I visited Salon Samuel Rocher for a little beautification—shampoo, conditioning treatment, cut, style and manicure—all which were desperately needed. Seriously, you have no idea. A full-service salon, Samuel Rocher is located in the posh 16th arrondissement. My stylist spoke no English, but he certainly spoke kick-ass hair, because my mane looked better than it had in recent memory. And to top it off, the charming and talented Samuel Rocher was snipping locks on a lovely lady in the chair next to me. There’s not much that makes me feel better than a trip to the salon, and I think most women would agree. Check out Salon Samuel Rocher for a bit of Parisian pampering that you won’t soon forget. 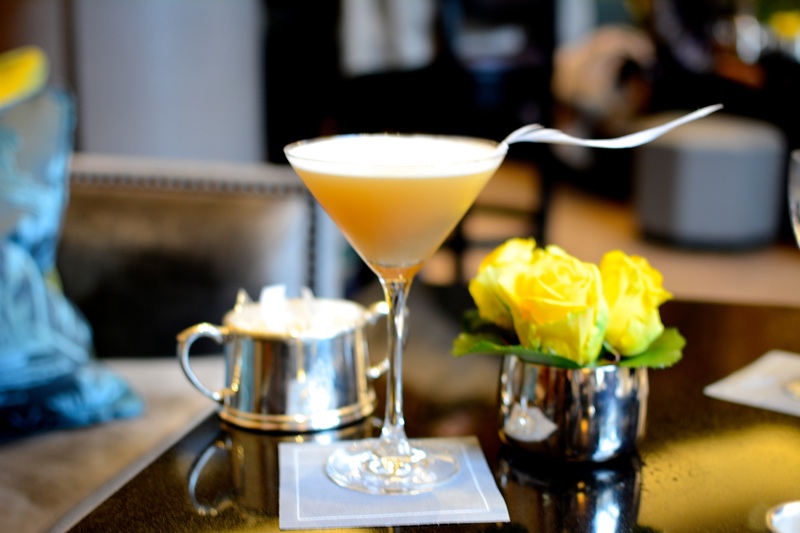 The Peninsula Hotel is the newest kid on the five-star hotel block in Paris and it’s made quite a splashy entrance. After seven years of restoration, the hotel is open for business. The rooftop restaurant, L’Oiseau Blanc, with its view of the Eiffel Tower is booked solid, but during warm weather, you can enjoy the same view on the adjoining terrace. In the colder months it’s closed, but Le Bar Kléber, located on the ground floor bar, is elegant and great for people watching. Make sure to have their signature drink, Le Kléber, made with whiskey, white lotus syrup, lemon juice, and bitters. 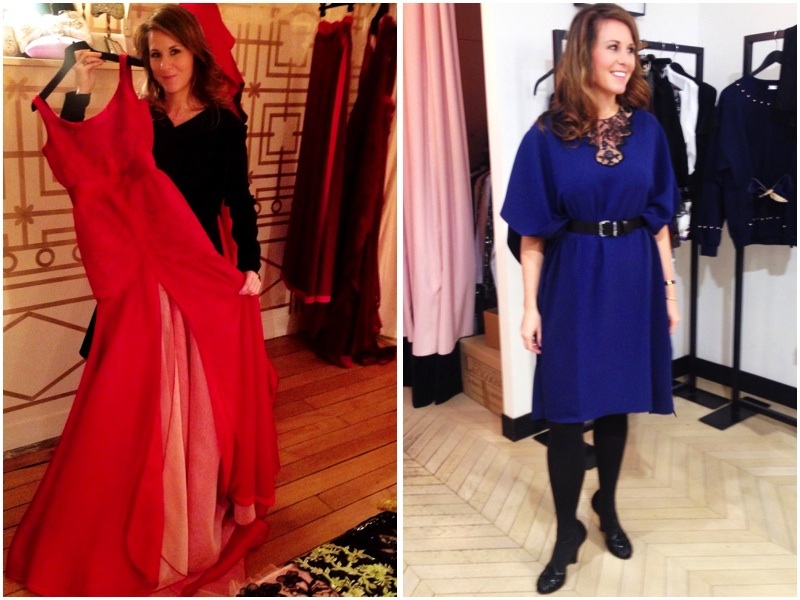 I experienced my first Paris Fashion Weeks during September, and it was all of that and more. The pulse of Paris was palpable. I do love fashion, but I’d trade a new Dior bag for 200,000 United airline miles in a heartbeat. However, after visiting Showroom Alexis Mabille, I might reconsider my position on the miles. Alexis was kind enough to open his showroom located in the 2nd arrondissement especially for a few of my friends and moi. 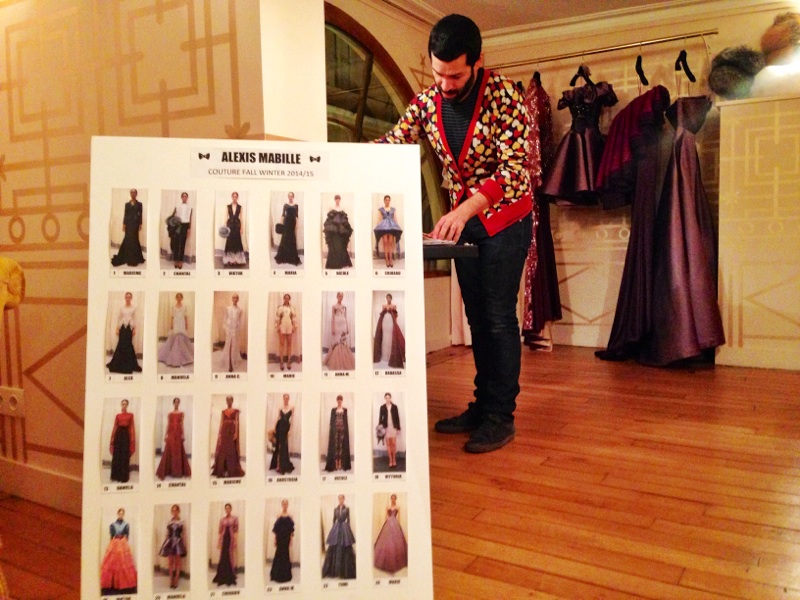 The top floor is filled with his haute couture frocks, which might as well be in a wing of the Louvre, because they’re pieces of art. Just holding one of the hand-made dresses left me with butterflies, especially since most of them cost more than I made during my first year teaching. Hey, you get what you pay for, right? Although I wasn’t exactly in the market for one of his couture gowns, I was particularly taken with his ready-to-wear line that filled the bottom floor of the showroom. Pieces influenced by Alexis’ signature bow tie line the racks. Reasonably priced {by Parisian standards} and of extremely high quality, I picked out at least five pieces that made my credit cart twitch. Check out Alexis’ two stores for clothes with uniquely Parisian style and flair. 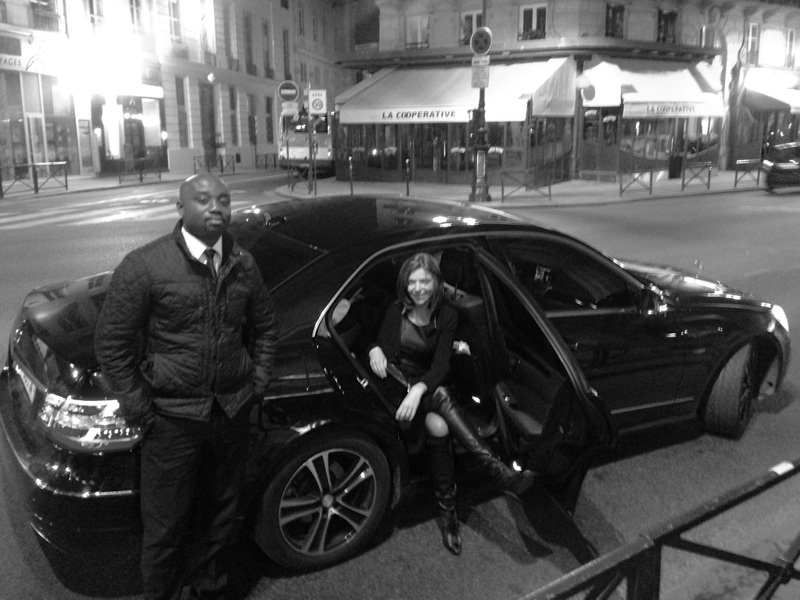 Having a car and driver might not be that big of a deal to a man. However, for those of us who wear heels, it’s as valuable as a bar of gold. You see, walking on the cobblestone streets of Paris in anything higher than two inches is a sprained ankle and busted knee waiting to happen, especially when Champagne is involved. In November, I had a super-swanky girls’ night out, filled with multiple stops. Since I was wearing my new LBD {that’s little black dress, guys}, serious heels were required. Visions of torn tights, scuffed shoes, and constant complaints entered my head, thus I enlisted the car services from Blacklane. The sleek, black Mercedes whisked us from door-to-door, navigating the pesky Parisian traffic with precision. We didn’t have to flag down a non-existent taxi, nor figure out which car was our Uber. And besides being the savior of our soles, the driver was also equipped with every iPhone charger known to man. The service was worth its weight in white truffles. 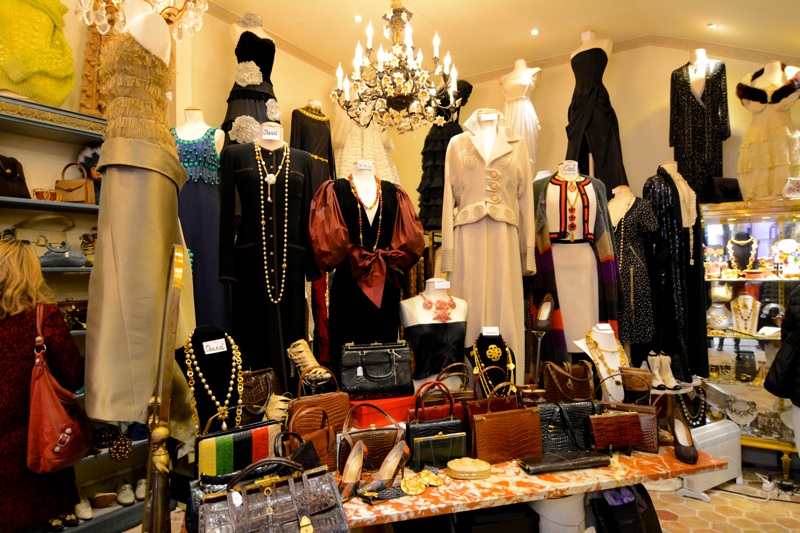 If you follow my posts on Facebook {and if you don’t, why not?}, then you know I’m a big fan of the antiques market in Saint Ouen, particularly Marché Paul Bert. My friend and super shopper/interior designer to the rich and famous, Riad Knief, is essentially the mayor of the place, therefore I frequent the market regularly. Not just chandeliers, furniture, and collectables, the market also has some divine designer vintage stores. I’ve become fond {read: obsessed} with  Hermès scarves, and there are a handful of shops that have stellar selections. Obviously, I’m not going to tell you the names because I want all of the  Hermès for myself. BUT, if you can find the shops on your own then I certainly can’t stop you from buying up all these silk beauties. 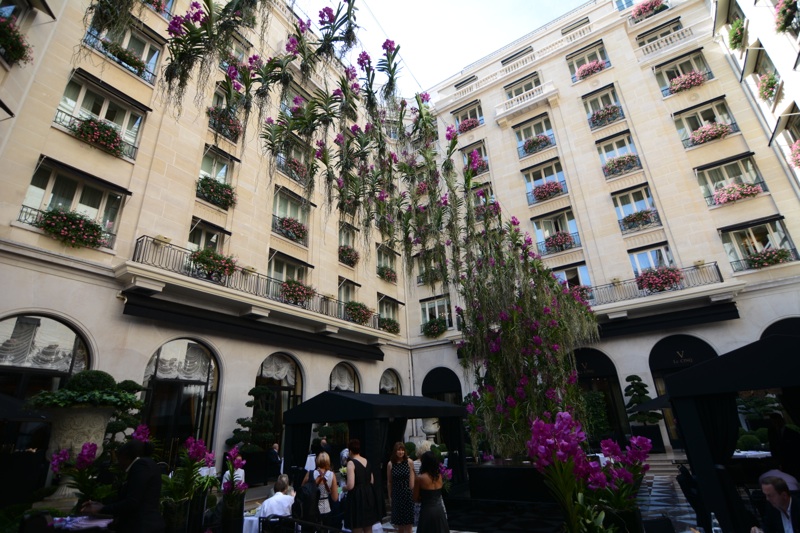 Jeff Latham is brilliant with the blooms at Four Seasons George V. Every month is a different theme, and I make it a point to stop in each time I’m in Paris just to see his creations. September, October, and November’s décor were absolutely divine, but I considered changing my flight back to Texas until Christmas, just so I could see December’s design. Christmas at the George V is the stuff of legends. Just when you think Jeff can’t top himself, he does. I beg you to walk into the lobby and see why I’m so enamored with his phenomenal floral vision. 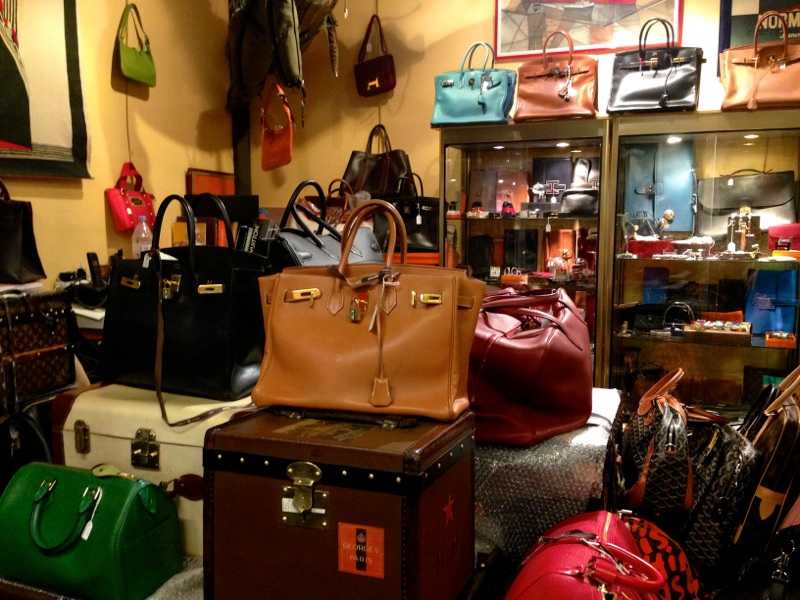 My list of little Parisian luxuries could be as long as the line into the Louvre in August, but I want to know what your favorite indulgence is in the City of Light.