Houston has been my home since 2002. Perhaps it’s not as quirky as Austin, sexy as New York, or glamorous as LA, but Houston is a great place to live. And according to Forbes, it’s America’s coolest city. 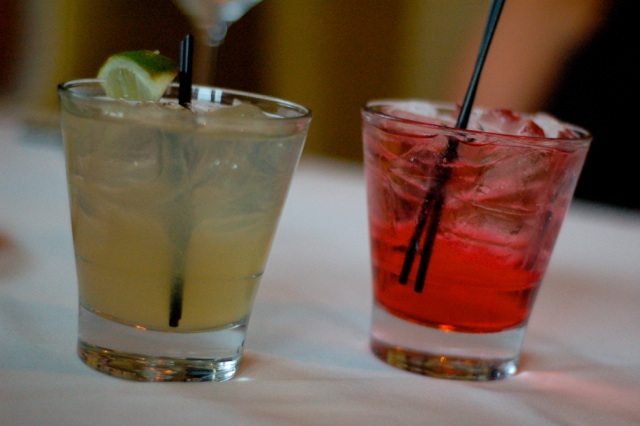 Forbes gives all sorts of stats about job growth and recreational opportunities, but also the number of restaurants and bars per capita. Now we’re talking. According to the City of Houston, there are more than 11,000 restaurants in the Bayou City. With so many options, and great ones at that, it’s anybody’s guess how we’re not the fattest city in the country. Thankfully that dubious honor goes to Houston’s neighbor to the south, McAllen-Edinburg-Mission, Texas. No doubt the nearly 40% obesity rate is due to their proximity to awesome Mexican food. Muy bien!

Prior to vising Houston, people often ask me what they should do. Without thinking, I rattle off the names of at least ten restaurants. “That’s great, but what should we do?” I manage to come up with Mexican food, but I still think one of the greatest things about visiting and living in Houston is the food. It’s a culturally diverse city, thus options abound. Ever been to an Ethiopian restaurant? Houston has four of them. What about Bosnian food? Yep, there’s a restaurant that serves that, too. From the far corners of the globe, Houston has the world covered when it comes to food. Here are two of my favorites from steep to cheap.

If you’re not familiar with the Brennan name, then you’ve obviously not spent enough time in New Orleans. The sir name is stamped on or associated with some of the best restaurants in the Crescent City. Brennan’s of Houston first opened in 1967 and is part of the Commander’s Palace family of restaurants. Perhaps you’ve heard of Emeril Lagasse? Before “BAM!” Emeril was the chef at Commander’s for a little over seven years. 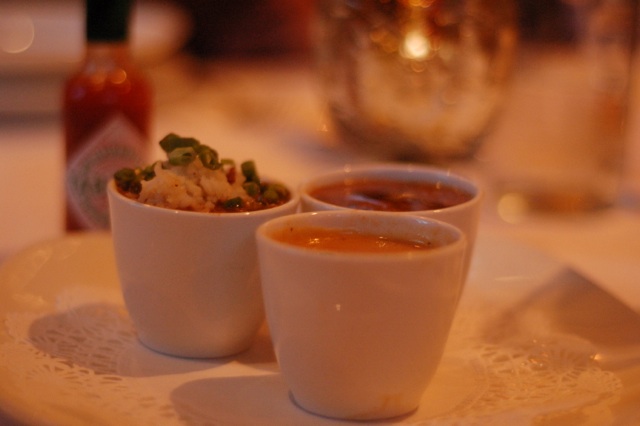 With a lineage like that, you can bet that Brennan’s is going to be good, and you would not be wrong. Located in Midtown, chef Danny Trace delivers some of the best Cajun and Creole dishes west of New Orleans, but also adds a bit of Texas twist. How about the Texas wild shrimp remoulade? The menu is filled with perennial favorites such as turtle soup, pecan crusted gulf fish, and bananas Foster, which was invented by Brennan’s on Bourbon Street in the early 1950s due to a surplus of bananas. 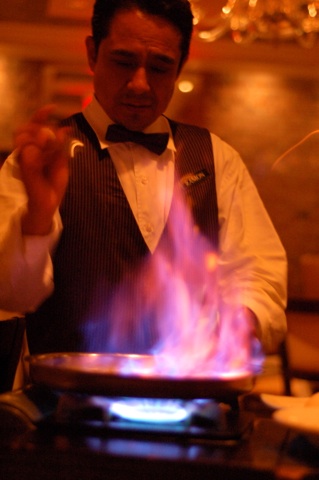 A variety of surf and turf options fill the menu along with creative specials like crawfish and waffles. And with decedent side dishes like goat cheese stone ground grits and jalapeño cornbread pudding, it’s hard to choose just one. 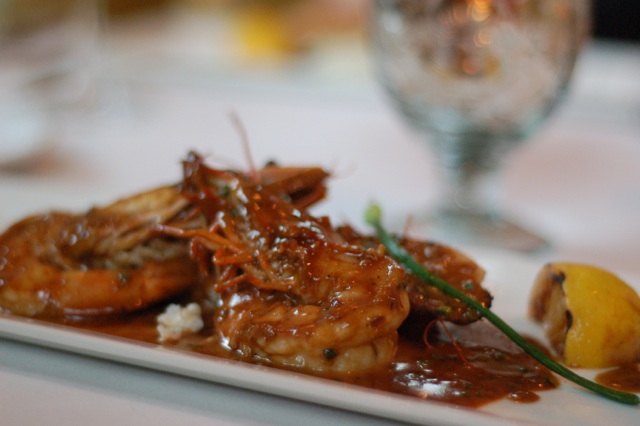 Not just for lunch and dinner, Brennan’s jazz brunch on Saturdays and Sundays is one of the most acclaimed in the city. Their courtyard is also a great place to grab an after-work or pre-dinner cocktail.

The atmosphere is sophisticated with its crystal chandeliers, elegant table settings, and attentive staff, yet it’s very welcoming at the same time.  But don’t come in your flip flops, shorts, or ripped-up jeans. You won’t be seated. 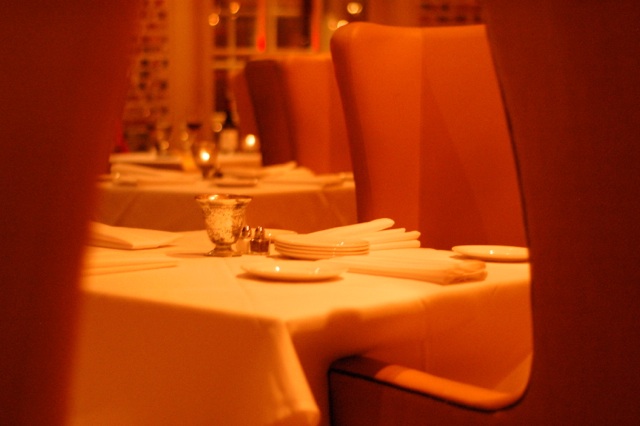 Great for a special occasion {or none at all}, Brennan’s of Houston is one of the city’s best restaurants. It’s a little taste of New Orleans in the heart of Houston. Make a reservation and get ready for some great food. 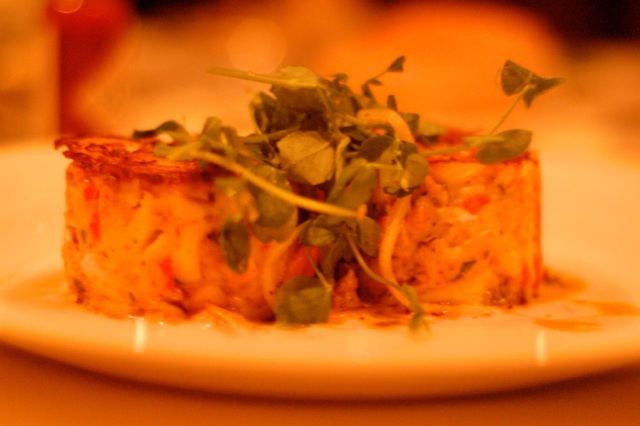 As the name suggests, this is a house of empanadas. If you’re not familiar, empanadas are little circular pieces of dough stuffed with various ingredients. They’re folded in half to make a half-moon shape and then deep-fried or baked. Many countries have their own take on empanadas, but Marini’s happen to be Argentinian. 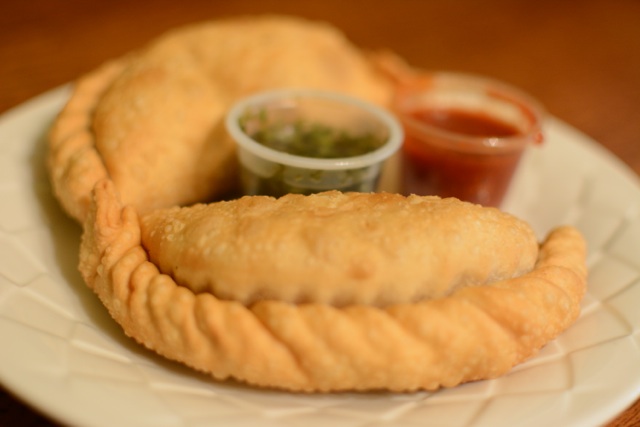 These hand-held golden pockets of heaven dominate the menu. There are various types of meat, vegetable, and cheese choices, as well as dessert options. I’ve tried many, but my favorites in the savory category include the chicken Diablo, Hot Tia Maria, English, and the chuck wagon. Don’t forget to grab the delicious green sauce, but watch out for the red sauce if you’re not accustomed to heat.

As for the sweet, I’ve never eaten one I didn’t adore, but I never venture too far away from the apple with cinnamon, peanut butter cup, and apple with dulce de leche. Make sure to also order the homemade sangria. It’s honestly the best I’ve ever tasted.

With the majority of the empanadas costing $2.50, you can try as many as you’d like. It’s a great value for something handmade and cooked as it’s ordered.

Lufthansa’s A380 is Texas Sized