Since January, I had a plan for November. Actually, I didn’t just have a plan, I had a ten-page itinerary lining out one of the most spectacular trips I could have imagined. I wasn’t just excited. I was ecstatic. Keeping with my philosophy of not talking about things too much until they happen, I kept my news pretty much bottled up, only telling people on a need-to-know basis. Let me tell you, that wasn’t the easiest thing I’ve ever done.

September came, and I was enjoying Paris in the fall. Things were just rolling right along according to plan. I was kicking back in my Parisian pad and taking in all that the City of Light had to offer. Things were grand, but I couldn’t get rid of the nagging feeling about my November trip. Instead of burying my head in the sand and pretending like everything would be all right {which is often my course of action}, I sent a quick email. If the trip wasn’t going to happen, I needed time to adjust my game plan. 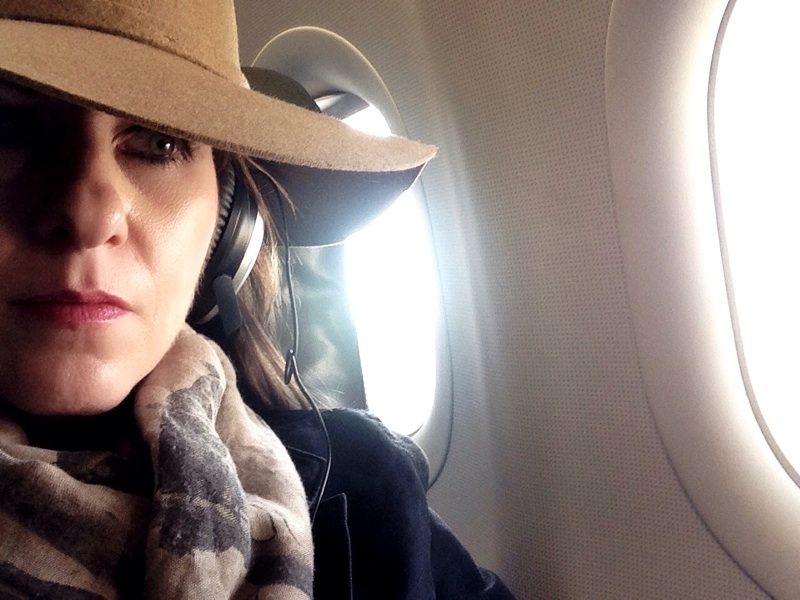 Sure enough, I was right. The trip to South Africa was no more. This was to be my first time to Africa, so I can’t say I wasn’t disappointed. Even though I’d spent a bundle on a flight and malaria pills, I took the news in stride, figuring it just wasn’t meant to be. South Africa has been there long before me, and it’s not going anywhere. I’ll get to the Dark Continent, but it just won’t be in 2014.

Upon learning the news, I weighed my options. Since my flight to Johannesburg was in and out of Paris, I had two choices: Change my France to Houston departure date and leave Europe early, or stick around Paris a bit longer. I’m sure I don’t have to tell you which option I preferred. 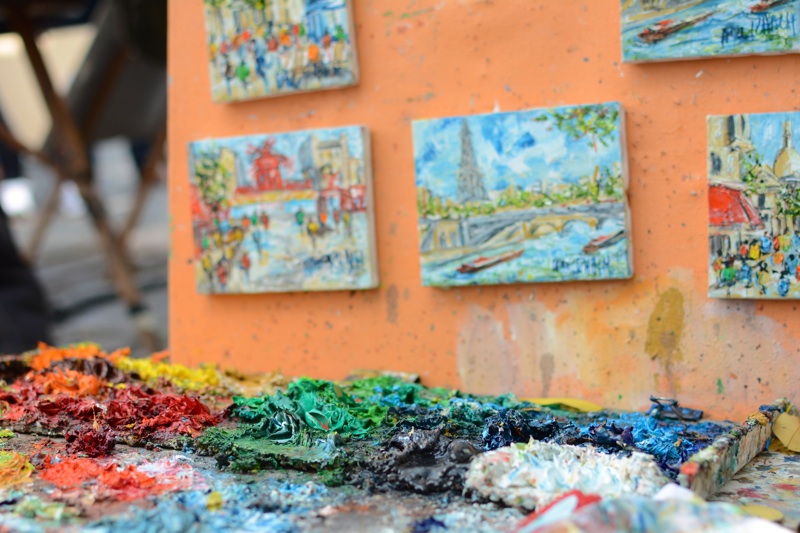 A Skype call to Swiss Air helped solidify my decision—I was getting all but $200 back from my canceled South Africa flight. I could apply that money toward one more month in Paris. After all, that credit card bill was paid months ago. This was ‘free’ money, right? In addition, if I changed my flight on United, I would have had to pay $300. Thus in my French-obsessed my mind, Paris was practically paying {and begging} for me to stay. The only thing left was to find a place to stay.

In September, I stayed in the 9th arrondissement. As much as I enjoyed and felt comfortable in the neighborhood, I knew I wanted to try something else. For a good two weeks, I pored over apartment listings, weighing my options. I just about drove myself crazy trying to find the perfect combination of location, price, and amenities. Finally, I just said, “To hell with it” and booked an apartment. 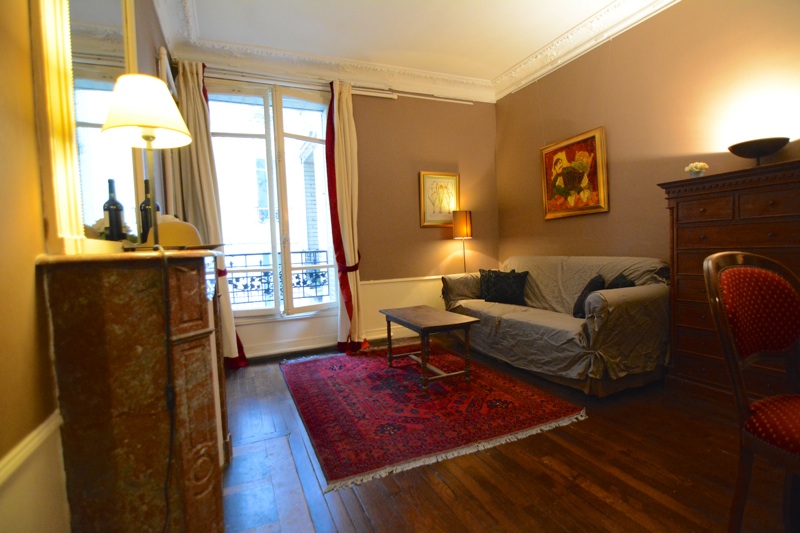 Far removed from all the main tourist spots, Montmartre is the highest point in the city. Known for its bohemian feel, art scene and Sacré-Cœur, this is the former stomping ground of Renoir, Matisse, and Picasso. For the next four weeks, it will also be mine. Seen the movie, Moulin Rouge? If so, then you know Montmartre. I love this area for its village vibe and the fact that it’s uniquely Paris. There’s so much character, despite the hoards of tourists that have discovered this pretty piece of the city.

I’ve got a gorgeous one-bedroom apartment on avenue Junot. One mention of this street causes Parisians to swoon. I’ve been told on several occasions that Junot is the most beautiful street in the city. Apparently, it’s the avenue that appears in the paintings of Toulouse-Lautrec and Utrillo, as well as photos by Robert Doisneau. Plus, Edith Piaf used to live on Junot. By the sound of things, I chose well. 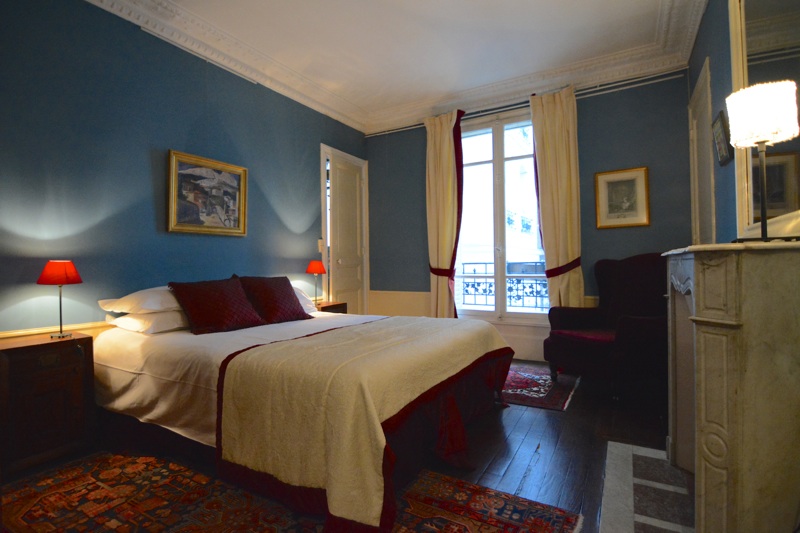 I’m not getting to go to South Africa, but I am staying in Paris for a while longer. I’d say that’s a great consolation prize. I already have a few spectacular things planned, but mostly I’m going to hang around my ‘hood, drink coffee {wine}, and write. So, rejoice, my fellow Francophiles. You’ll be able to get your French-fix from me a little while longer.