Here’s a not-so-shocking confession: I abhor crowds. This might seem a bit odd coming from a person who travels as much as I do. Airports, train stations, and tourist sites filled to capacity give me a bit of anxiety. Because of this, I normally travel in the shoulder and/or off seasons. 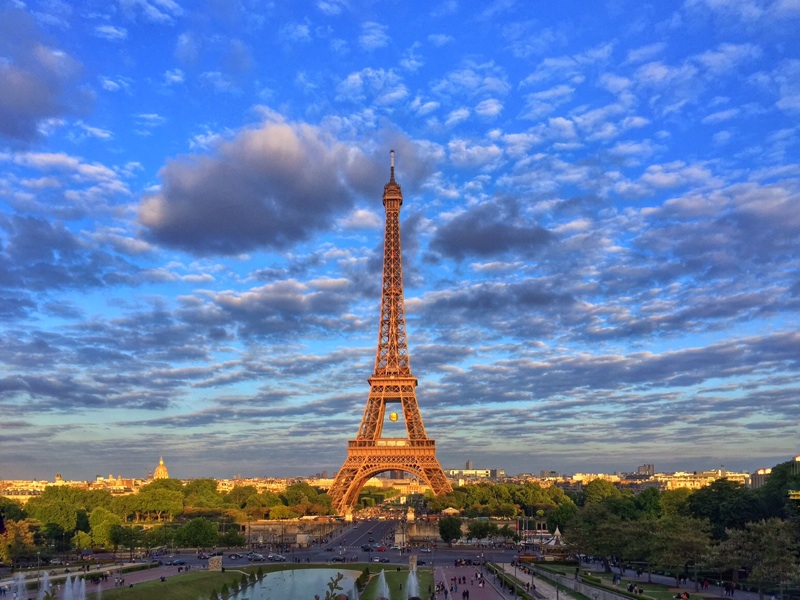 Much of Europe is flooded with tourists in June, July and August, and now that I live in Paris, the #1 tourist destination in the world, I’m likely to go mad. Gobs of people will fill the metro and scramble to keep up with their guide at the Eiffel Tower, who can easily be spotted by the unique flag, umbrella, or stick they are holding in the air. Guides will shout over one another in various languages at various museums hoping to be heard. Eventually there’s one loud roar drowning out any sort of semblance of enjoyment.

On the other end of the tourist spectrum are people that go it alone. Their noses are so far up a guidebook that they’re not even seeing the Tower of London, but they can certainly tell you that Anne Boleyn was beheaded there in 1536. They wander from site to site often devoured by the mass tour groups surrounding them. 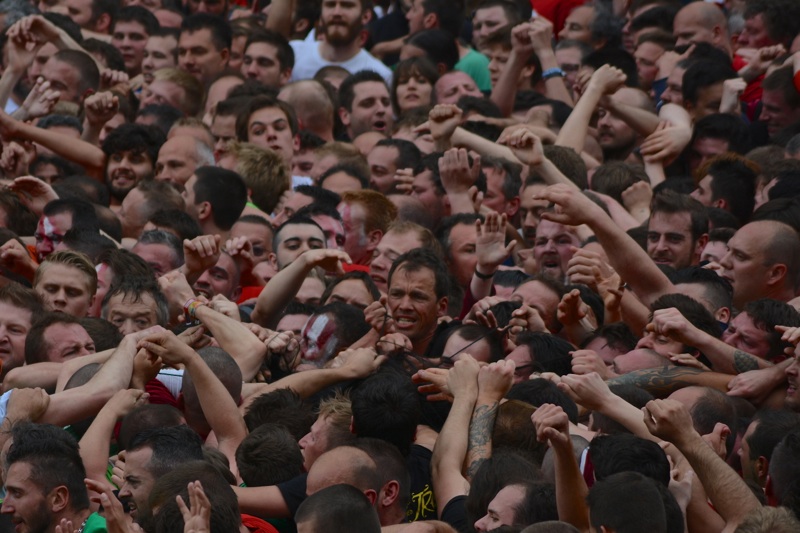 Simply put: Summer crowds take much of the pleasure out of visiting Europe. And with the current strongish dollar against the weakish euro, there’s sure to be more European-starved Americans making the pilgrimage back to continent. However, there are ways to take some of the hustle and bustle out and keep more of the enjoyment in.

When traveling to Europe, it’s very tempting for Americans to pack in as many destinations as possible. After all, everything looks so close on the map compared to the United States. The presence of low-cost airlines and the ease of train travel also contribute to the more is better way of thinking. That travel strategy is a huge mistake and one that I have made. 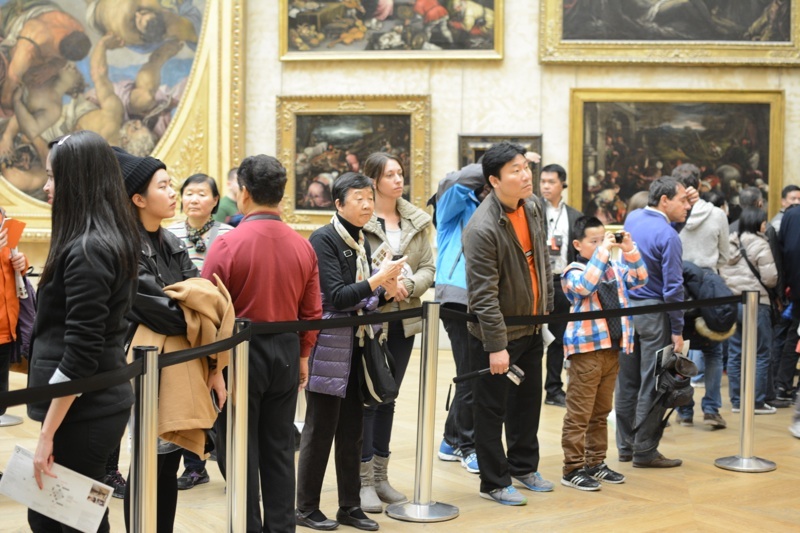 The most important lesson I’ve learned while traveling throughout Europe is that quality outweighs quantity. Cramming Milan, Florence, Siena, Orvieto, Rome, Naples and the Amalfi Coast into two weeks made me an exhausted and frustrated traveler. I didn’t get to fully experience any one place, and I found myself spending far too much of my precious time on trains or planes. When I wasn’t in transit, I was figuring out where I was going and what I was doing next. A vacation is supposed to be relaxing. That Italy trip was anything but.

I learned my lesson the hard way, so for eight nights during one July trip, I focused solely on Budapest and Vienna. Four nights in each of the cities allowed for a more leisurely pace. I actually took time to eat breakfast and relaxed in the afternoons over glasses of wine. Not once did I feel guilty that my precious time was being used inefficiently, and I spent a minimal amount of time in transit. I did leave wanting more of Budapest and Vienna, but that’s a testament to how much I loved the cities. Sometimes less really is more.

With a packed travel schedule, sometimes I have neither the time nor the energy to research like I’d like. And as an independent traveler, I normally eschew tour companies primarily because of the aforementioned scenario involving groups mindlessly following sticks with stuffed animals tied to them.

For that trip to Budapest and Vienna, I did something I rarely do—I enlisted the help of a tour company, but not just a run-of-the-mill one. Kensington Tours isn’t one of those companies that have a rigid set tours and then tries to cram as many people on them as possible. Instead, Kensington offers customized itineraries and private guides. Custom and private are two words that make this spoiled traveler’s ears perk up. 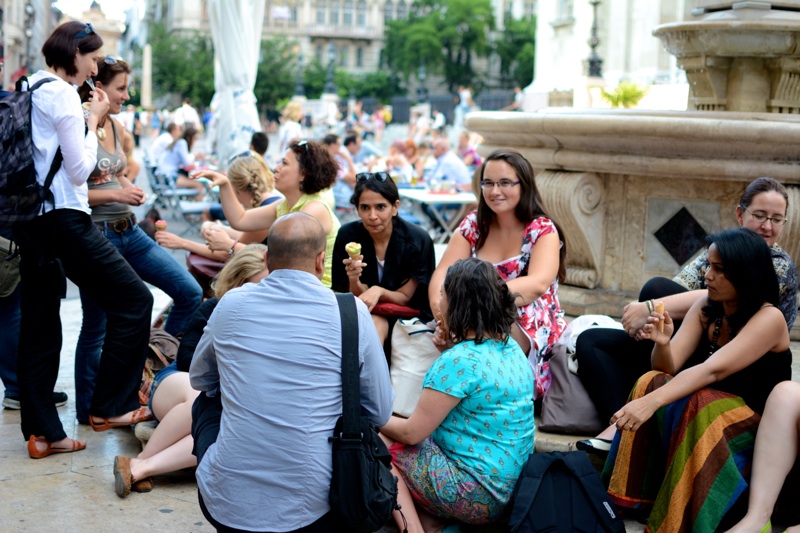 Since I’d been to neither city, I simply told the experts at Kensington that I wanted a general city overview with a focus on food and wine. They developed an itinerary that included private wine tastings and cooking classes, organized trains and transfers, and pre-purchased attraction tickets. I didn’t stand in a single line and was transported efficiently from attraction to attraction by my private guides. There wasn’t a single aspect that I had to consider. My only responsibility was to enjoy the experiences that were specifically designed for me.

Besides shouldering the planning responsibility, a local expert also offers a deeper insight to a locale. Not only did I see Budapest and Vienna’s typical highlights, but I also experienced places undiscovered by tourists. Plus, I didn’t have to follow around a green flag or strain my ears trying to learn about the Chain Bridge.

This trip was easily one of my favorites to Europe despite the summer crowds. I absolutely adored Budapest and Vienna for their grand architecture, history, and culture. But beyond the wonderful attributes of the cities, I think the fact that it was such a low-stress experience helped propel it into the favorite category. 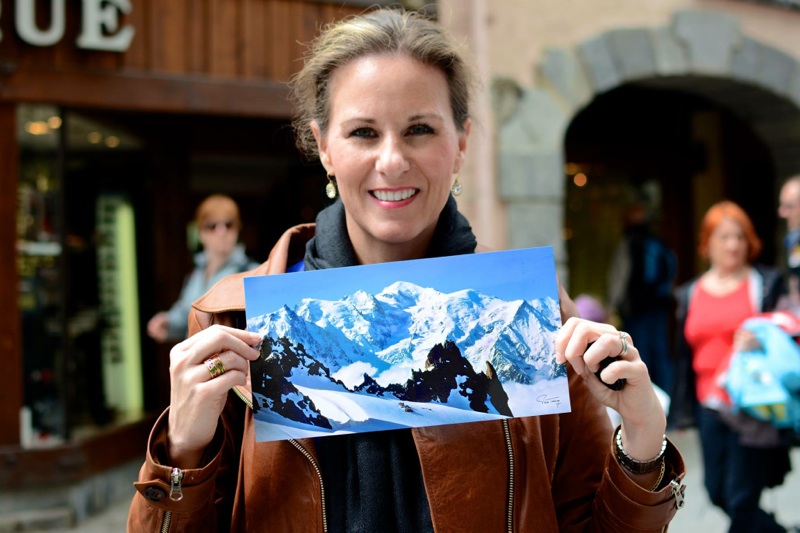 While summer travel in Europe isn’t something I’d whole-heartedly recommend, I do recognize that it’s often the most convenient and/or only time for others to travel. No matter the season, limiting the number of places you’ll visit is key. And to really dive into a locale, enlist the help of a local expert that will take some of the travel stress off your shoulders. You’ll also see the place in a way that no amount of research would allow. Europe is filled with countless amazing places. Just make sure you’re focused on them rather than the guidebook or the tour guide’s red umbrella.