By now everyone surely knows I’m a huge fan of Spain, having visited the Costa Brava region several times. I absolutely adore the country. Spain is known for its fascinating history, seemingly endless fiestas, and gorgeous coastlines. The best time to visit the Iberian nation is arguably autumn, although I’ve also been in winter and spring and had incredible experiences. But what about summer travel in Spain? 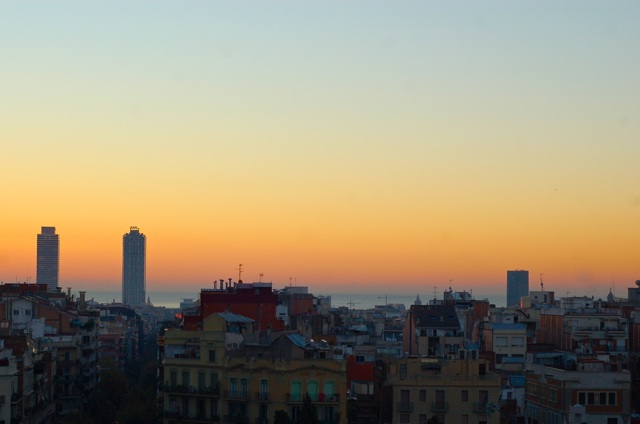 What’s not up for debate is that most of Spain gets extremely hot during the summer months. Of course, this is also the time when the most tourists arrive. If you don’t like standing in long lines with a whole mess of sweaty people then avoid a Spain holiday in the summer. Big crowds of tourists often mean big bucks, especially compared to the lower travel season. It doesn’t mean that summer travel to Spain is out of the question. However, if you’re dead-set on traveling to Spain in the high season, there are ways to not pay out the nose and still have a good time.

Everything is more fun when I feel like I’ve gotten a deal. European tourists are lucky and get to take advantage of budget airlines for inexpensive, direct travel to the Iberian Peninsula. I only wish air travel in the US was so affordable. One way to save a bit of money is to consider finding the least expensive flight to Europe from North America and then research discount airlines {like the Spanish airline, Vueling} and fly into the Spanish airport of your choice. You’ll just have to look at various routes and times to see if this option can save you money. 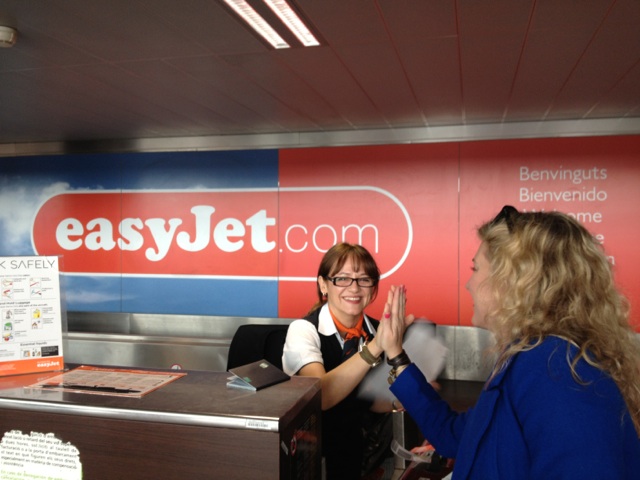 Besides airfare, hotel fees eat up most travel budgets. Now, I can honestly say I’ve never stayed in a hostel, but some of my travel-obsessed friends swear by them. They say that the easiest way to save on lodging costs is to stay in a hostel. Apparently hostels provide visitors with clean rooms, some interesting amenities, and many times free breakfast and Internet {see my money rant about paid Internet}. House swapping, room rentals, and couch surfing are some other creative ways to spend less on sleeping quarters.

What about Food in Spain?

Eating like the locals is a sure way of making the most of one’s food travel budget. Spanish people tend to eat a light breakfast and a large mid-day meal of the day. Ideally, you’ll have lodging that has breakfast included, so that’s one less meal to buy. The large, lunch-time meal is cheaper than à la carte options and dinner prices. In the evening, one of my favorite tricks is to seek out places that offer free tapas with drink purchases. I’m sure to have a gin and tonic, wine, or sangria while in Spain, so why not get free food while I’m drinking? 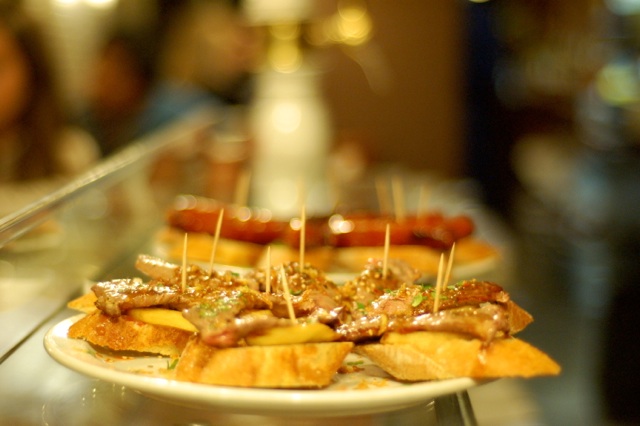 Europe, no matter where you’re going, is going to be more expensive in the summer. After all, it’s the high season. When choosing to visit a place during the most popular time you have to know it’s going to cost more in general, but by putting in a bit of research and using some creativity, you won’t feel completely ripped off. I say any time is a great time for Spain. And the summer heat? Ha! I’m from Texas. Bring it and the Iberian ham on!