“Texas is a state of mind. Texas is an obsession. Above all, Texas is a nation in every sense of the word.”  {John Steinbeck}

Happy Independence Day, Texas! No, we haven’t seceded from the union, much to many Texans’ dismay. A few years ago (176 to be exact) on March 2, Texas declared its independence from Mexico in a little place called Washington-on-the-Brazos. In case you didn’t know, the Republic of Texas existed for ten years. 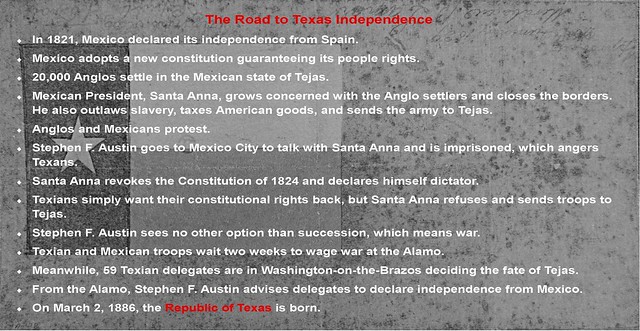 Want to know more about Washington-on-the-Brazos? 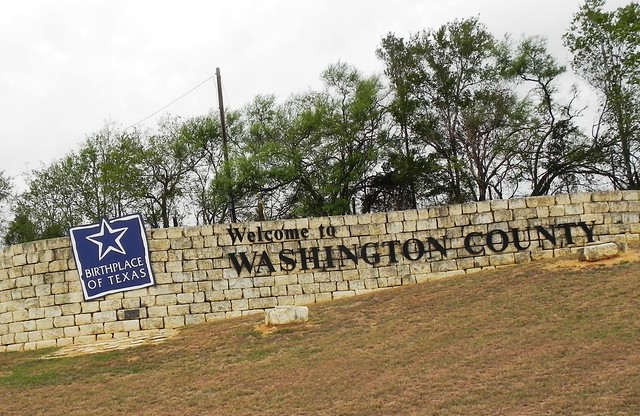 Washington-on-the-Brazos, known as the birthplace of Texas, is located in Washington County along the Brazos River. It’s just down the road from Brenham, home of the famous Blue Bell Creameries. Tours and free ice cream often overshadow this historical place, but Washington-on-the-Brazos shouldn’t be missed. This 293-acre state historical site offers a museum, tours, and interactive exhibits, not to mention being located in one of the most beautiful parts of Texas. 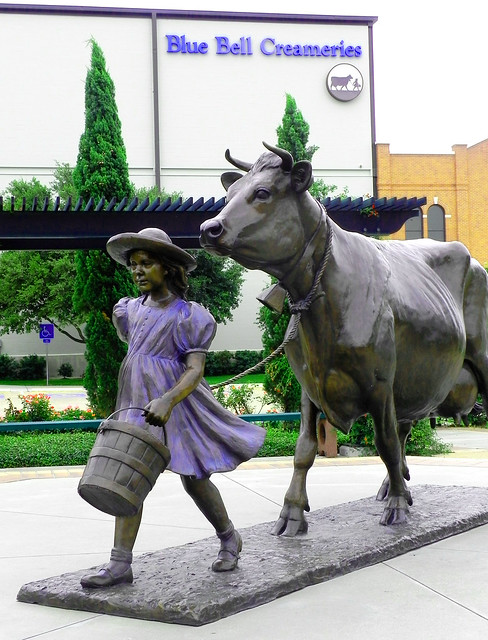 Your first stop should be the Park Visitor Center and Washington Emporium Gift Shop. There’s an introduction to the Texas Revolution in the form of a timeline, valuable information regarding the historic attractions found within the park, and awesome restroom facilities. Some of the best Texas memorabilia is found in the gift shop. Texas-shaped items dominate the shelves, as well as books on Texas history. Admission to the park is free, but Park Ranger-led tours of Independence Hall are available for a small fee. Tours are paid for and leave from the Visitor Center. 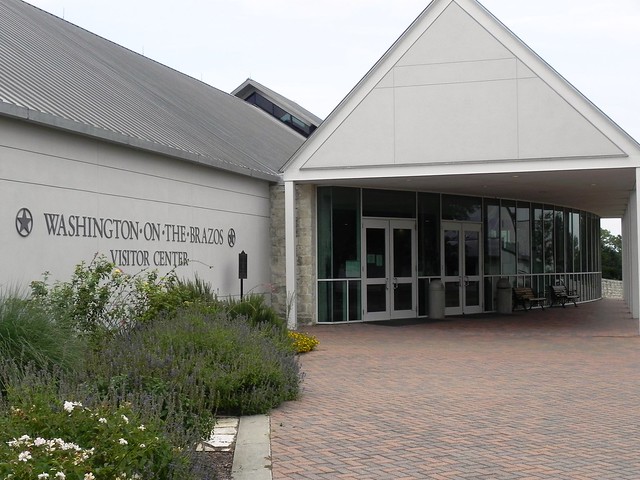 So maybe this isn’t the original Independence Hall, it’s still really cool. It’s built on the exact spot with the same dimensions and design as the original. You’re free to mill about the building on your own, but the guidance of a Park Ranger brings the place alive. Pay for the tour, otherwise Independence Hall will just look like an old building with tables and chairs. 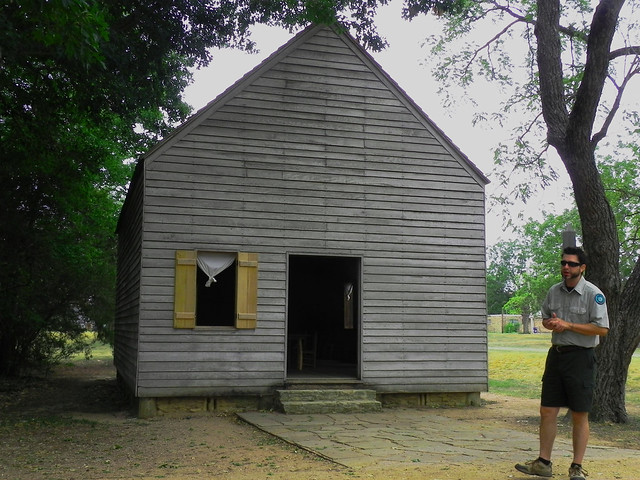 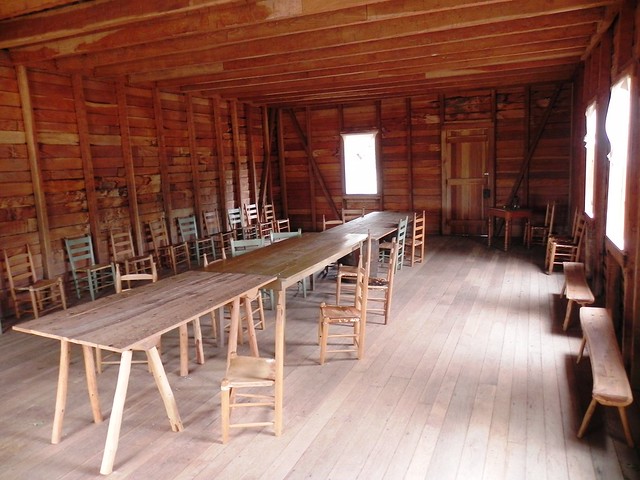 On the tour you’ll hear about how Washington was a bustling town and played host to men like Davy Crockett and Sam Houston, the first president of the Republic of Texas. You’ll be pointed down a path once known as Ferry Street. The street ends where the Navasota and Brazos Rivers intersect. Along the walk to the river are placards outlining important events and recalling what life was like in Washington. 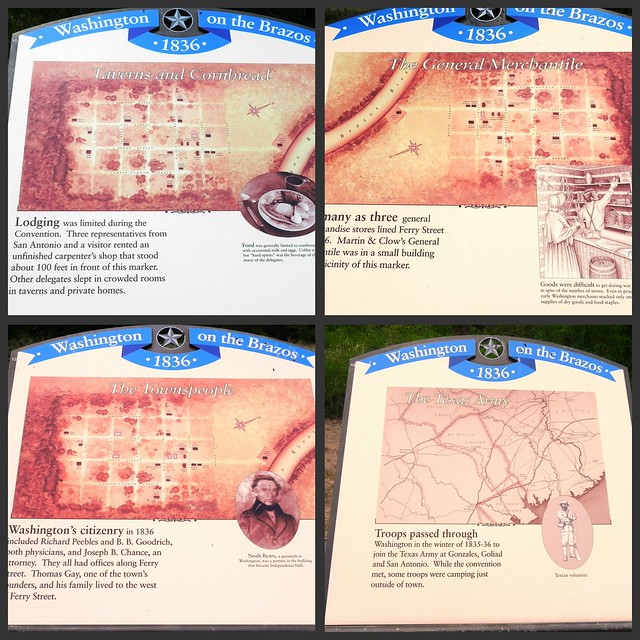 At Washington’s height of popularity in the 1840s and 1850s, riverboats brought passengers and goods from New Orleans, Galveston, and New York by way of the river. It was also a thoroughfare for taking cotton to market. Ferries were common in Texas during that time, and in 1930, Andrew Robinson ran a prosperous one across the Brazos River. Located near the often-traveled La Bahia Road, this was a logical place for a ferry. 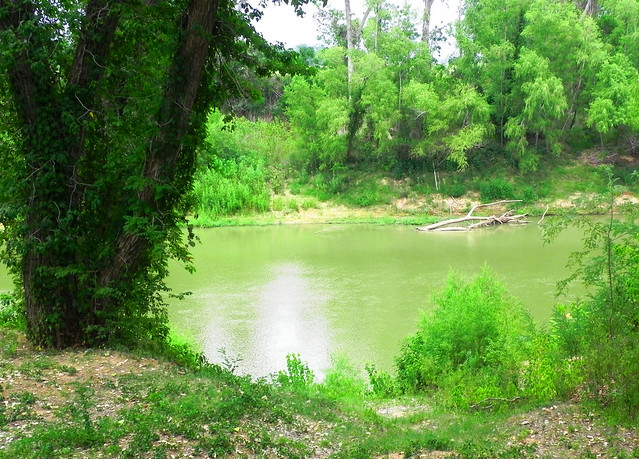 To the right of the river lies a giant pecan tree. Not just any pecan tree, it’s believed to have germinated from the saddlebag of a trader in the early 1800s. Known as the La Bahia Pecan, DNA testing has shown that it’s related to pecans from Tamaulipas, Mexico. Impressed? You can have a La Bahia Pecan tree of your very own. Nuts were picked from the top of the tree, prepared, propagated, and nurtured. Seedlings can be purchased for $100 each and come with a certificate of authenticity. 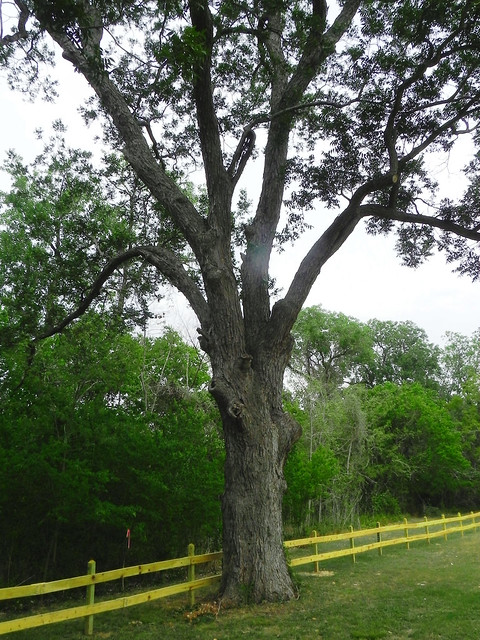 Near the Visitor Center lies the Star of the Republic Museum. You can’t miss it. It’s the star of the Park. Literally. Shaped like the five-point Texas star, this 10,000 square foot museum contains a look back at the people, places, events, and things that made Texas what it is today. Before exploring, watch the introductory video outlining the significance of Washington-on-the-Brazos in Texas’ history. In the Showers-Brown Discovery Center, interactive exhibits offer children and adults an opportunity to discover historical aspects of life in Texas. 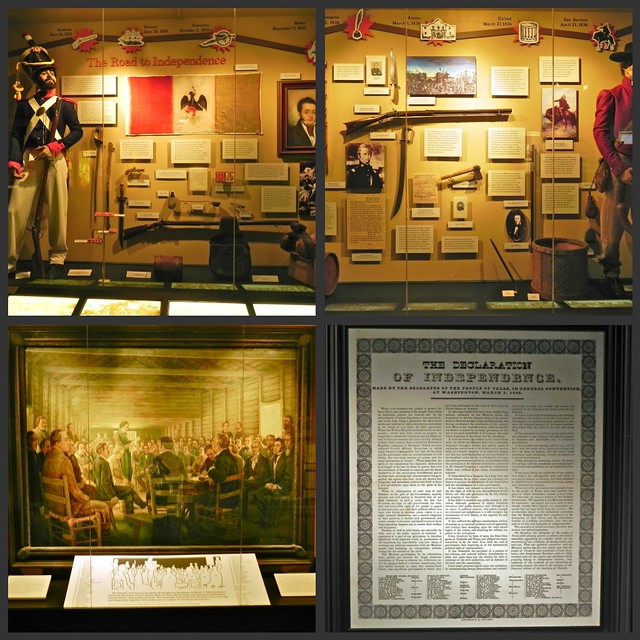 Throughout the first floor of the museum are political and military exhibits that chronologically outline the exploits of settlers and explorers. On the second floor, exhibits focus on the cultural and social aspects of the people who shaped Texas. This museum is more than worth the price of admission. 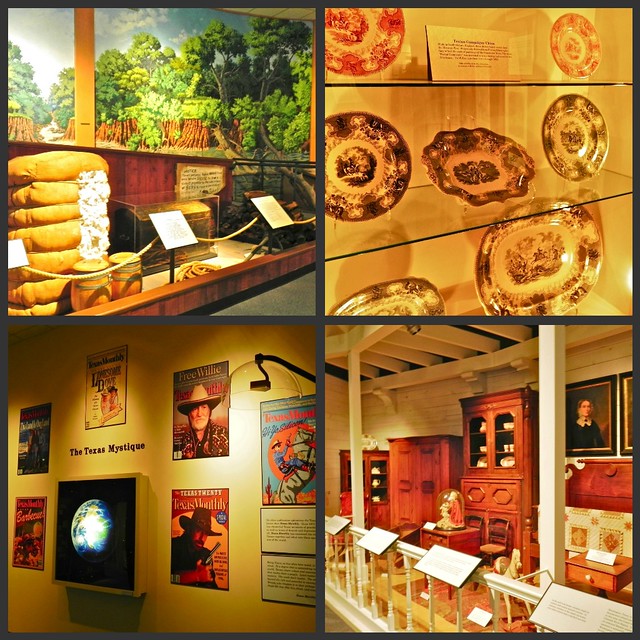 Also located in the park is the Barrington Living History Farm, originally founded by Dr. Anson Jones, the last President of the Republic of Texas. Named for Jones’ hometown of Barrington, Massachusetts, the farm has been recreated using his daybook and accounts as a guide. People dress in period clothes and work in the same way using the same tools as they did 150 years ago. The Jones homestead is the original structure from 1844, but was moved in 1936 to the State Park  as part of the Texas Centennial Celebration. 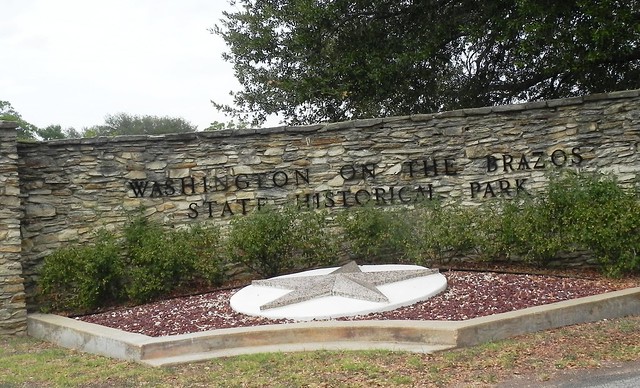 Washington-on-the-Brazos State Historical Park should be on every Texan’s to-do list, as well as every visitor to Texas. It’s educational and entertaining at the same time, and the grounds are simply gorgeous. It’s easy to see why so many settlers called it home and decided it to be the Republic of Texas’ capitol. Happy Independence Day, Texas. You’ve only gotten better with age!