I’ll be the first to sing the virtues of Austin, Texas. It’s a cool place with its mix of hippies, techies, politicians, and co-eds. “Keep Austin Weird” is not just the city’s slogan; it’s a way of life. I lived in Austin for four years and plan on moving back one day. I love South by Southwest, Austin City Limits, the countless live music venues, Lake Travis, Town Lake, and South Congress, along with everything else that comes to mind when one thinks of Austin. But if you’re not exploring what’s just outside of the city then you’re really missing out. The surrounding Hill Country is filled with unique and special towns sure to pique your interest.

Located about 70 miles northwest of Austin, Llano is the “Deer Capital of Texas.” It’s located on the Llano River and about 20 minutes from Buchanan and Inks Lakes. The historical square is loaded with antique stores, gift shops, and art galleries.

Arguably the best reason to visit Llano is Cooper’s Old Time Pit Bar-b-que. I must admit that Cooper’s is my absolute favorite bar-b-que in the whole wide world. Really. I’ve had plenty others that are good, but nothing even comes close to Cooper’s. Before getting out of the car, you can smell the deliciousness awaiting.Cooper’s is my absolute favorite bar-b-que 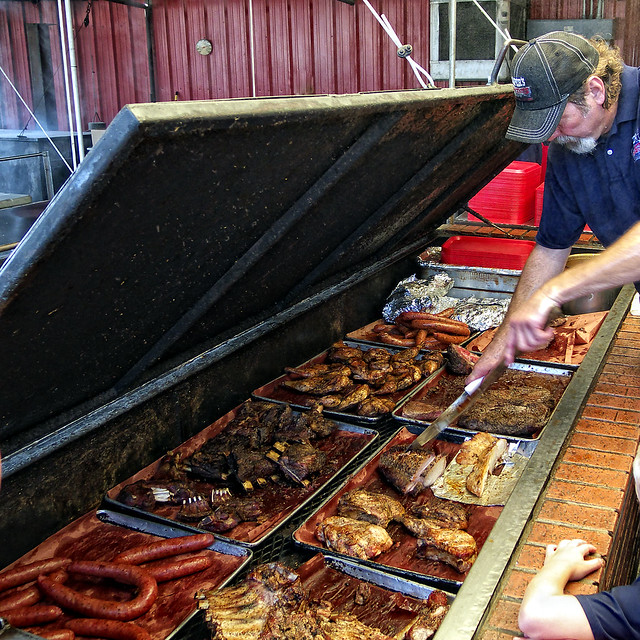 The pits are located just outside the entrance; that’s where you’ll pick your meat. Choose from brisket, pork chops, sausage, steak, chicken, turkey, cabrito, and beef ribs. It’s a carnivore’s dream. After choosing, take your meat into the restaurant for weighing and slicing. There you’ll find coleslaw, potato salad, corn, and cobbler. After paying, find a seat. It’s communal seating, so just squeeze in somewhere. Beans, jalapenos, onions, bread, and pickles are all available for free. Grab a piece of butcher paper and silverware and dig in. But don’t forget the sauce! I could write a song about this sauce. It’s not a typical thick ketchup-type sauce. It’s more of a liquid; you could drink it if you like. And you’ll want to. I have.

Perhaps I’m a little biased when it comes to Marble Falls as I have family there and it was also my first teaching job. No matter. This town 45 minutes west of Austin is a boating and golf mecca. Lake Buchanan, Inks Lake, Lake LBJ, and Lake Marble Falls surround the town and provide ample fishing, camping, hiking, and swimming opportunities.

Golfers have at least eight courses within twenty minutes, including the world famous Horseshoe Bay courses. Apple Rock, Ram Rock, and Slick Rock are three championship courses designed by Robert Trent Jones, Sr. Even if you’re not a golfer, you must see  number 14 at Slick Rock; it’s known as the Million Dollar Hole, because that’s how much it cost to build.  And then there’s Summit Rock, the latest members-only course at Horseshoe Bay. It was designed by golfing legend, Jack Nicklaus. 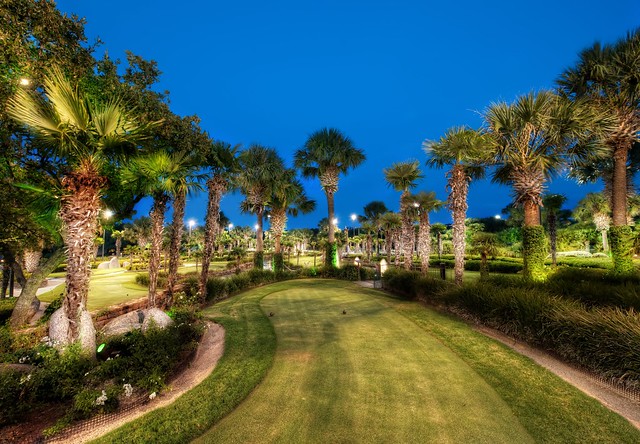 Marble falls has an outstanding downtown shopping area. There’s a variety of shops offering home goods, clothing, art, books, jewelery. I always make it a point to go downtown and do some shopping when I’m there.

Another thing that I never miss is a trip to the Bluebonnet Cafe. It’s been serving outstanding food since 1929. I love their breakfast most, but you’ve got to visit during pie happy hour. YES! PIE HAPPY HOUR! Monday through Friday from 3:00-5:00, you can get a slice of pie and a drink for $3.50. With 14 varieties, it’s worth the drive from Austin just for a slice. By the way, coconut cream and apple are my favorites. 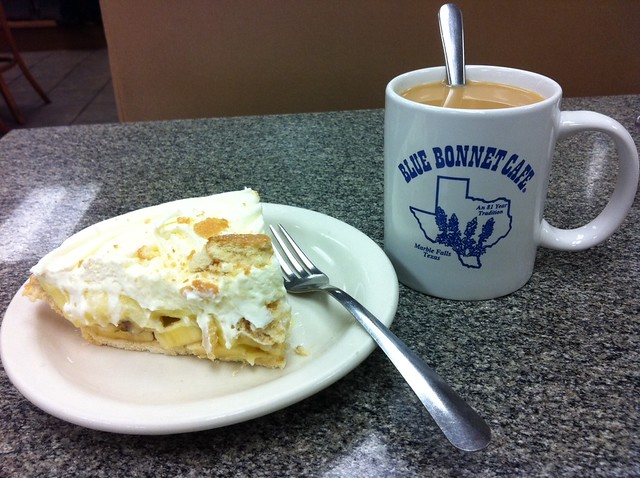 Forty miles south of Austin along I 35 lies San Marcos, home of Texas State University. It’s also home to some of the very best bargain shopping in the country. With more than 240 outlet stores between the Premium Outlet and Tanger Outlet, San Marcos attracts visitors from not only Texas, but surrounding states and Mexico. I’ve been known to do a whole lot of damage to my bank account in San Marcos. 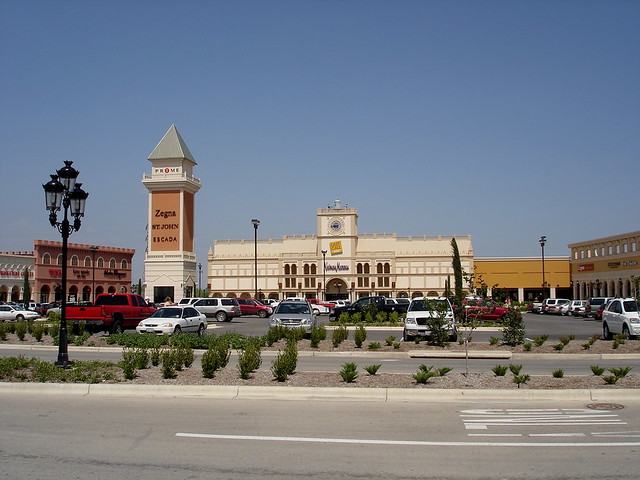 Wonder World Park showcases the nation’s only example of an earthquake-formed cave, the Balcones Fault Line Cave. It’s Texas’ first commercial cave, established in 1903. There’s also a wildlife park, observation tower, and other attractions to enjoy in the park.

If you’re interested in active pursuits, San Marcos offers a variety of hiking and biking trails, as well as birding and fishing opportunities. Perhaps the favorite activity of locals and visitors alike is floating the crystal-clear San Marcos River. This spring-fed river is a constant 72 degrees and has three different falls. If tubing isn’t your thing, rent a kayak, scuba, or snorkeling gear. On beautiful spring, summer, and fall days, co-eds from Texas State descend upon the river, which makes it a prime spot for people-watching. 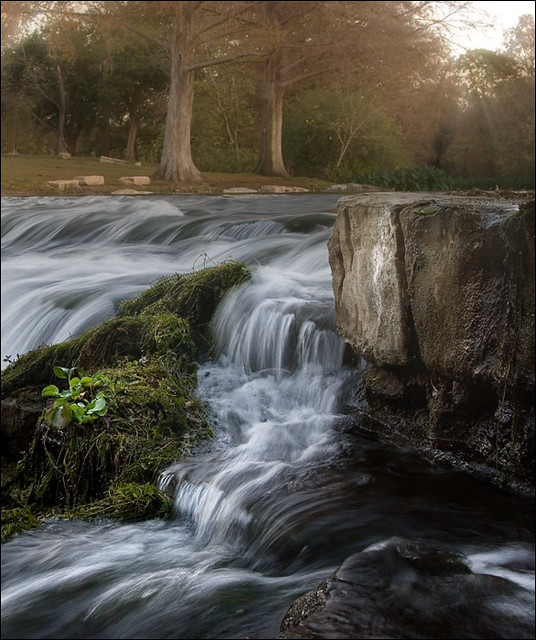 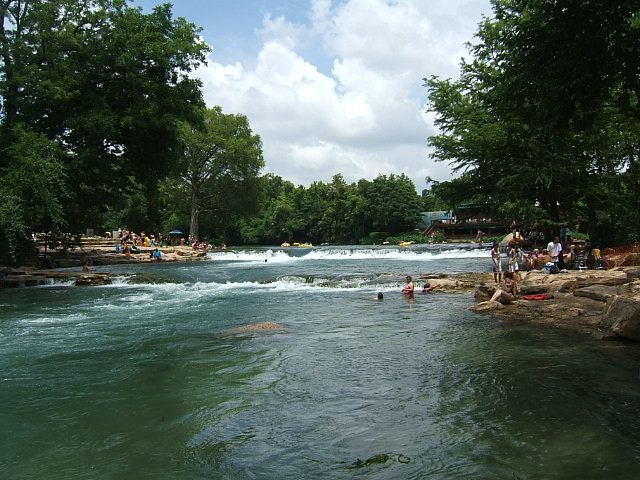 Like I said before, I love Austin, but there’s something special about getting out of the city. Do yourself a favor and hit the highways leading out of Austin. You’ll surely discover a part of Texas you may not even know existed. I’d be willing to say it’s the best part.