Age quod agis is Latin for “Do what you do with all of yourself.” And since my dad doesn’t want me to buy him anything for his 70th birthday, I’m going to write something for him. Age quod agis. 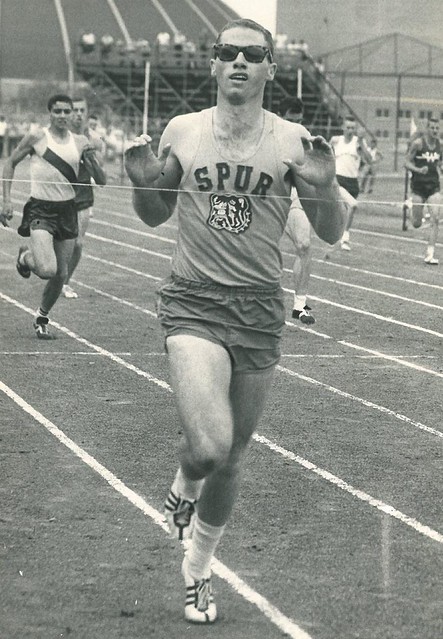 My dad is a man of few words. He listens more than he talks, which is a pretty convenient considering I like to talk. And if there is a book on the Vietnam War he hasn’t read, I’d be shocked. A voracious reader, my dad keeps Amazon in business and the public library open. He’s even come into the 21st century and bought a Kindle. My dad is a history lover and could teach me a million things, that is, if I could get him to talk about it. 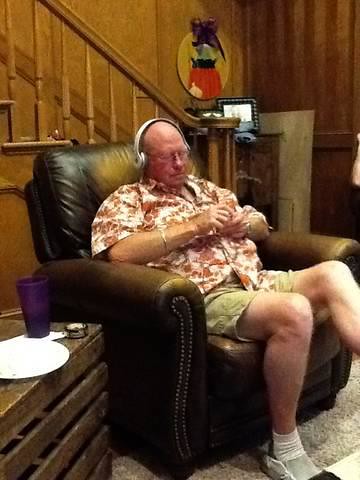 Dad has Beats and an iPod, too.

He’ll tell you that he was only a few hours away from earning his Ph.D; it took me approximately thirty years to find this out about my dad. When I asked him why he didn’t go ahead and get it, he answered, “I didn’t want people to call me doctor.”  With his dead-pan delivery, I’m still not sure if he was serious or not. I guess I’ll find this out and a whole lot more when he finishes his memoirs. 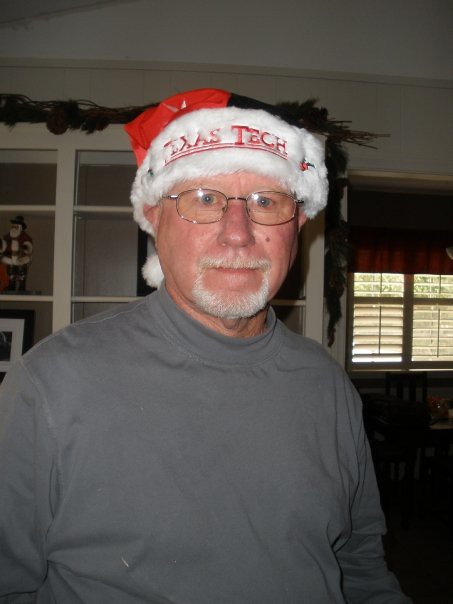 Dad will even wear silly hats for me.

My dad has seen the world, but is happiest in his living room chair or at the ranch. He still has that explorer spirit, but now instead of going to India, he heads to Galveston to catch a cruise ship bound for Mexico. Would you believe he took the EXACT SAME CRUISE FOUR TIMES IN THE SPAN OF A YEAR? That’s the funniest thing ever, but that’s my dad. He likes to people watch, gamble a little, see the shows, and read on the deck. If he’s by himself, which is often now that my mom has passed away, he doesn’t even step foot ashore until he’s back in Galveston. 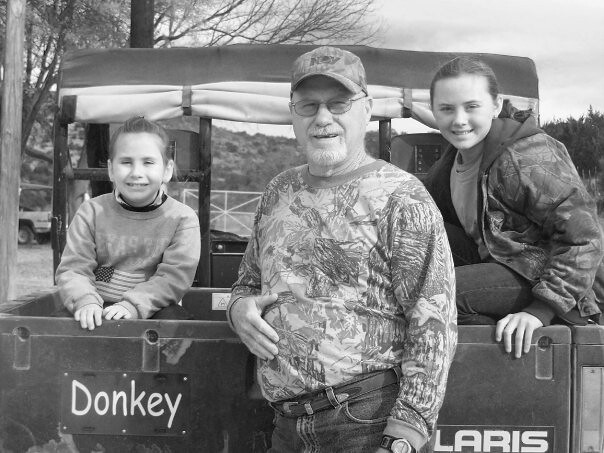 Dad likes to go to the ranch and spend time with his grandchildren.

For his 69th birthday, my dad went to Vegas for the first time since my wedding. I gave him my suggestions since I’m a Vegas addict, but he had most of it covered. He had shows planned for each of the nights he was there. I’ll never forget how he stood in line for the Australian Bee Gees show at the Excalibur. Except it wasn’t the Australian Bee Gees. Oh, they were Australian, but the line he was standing in was for the Thunder from Down Under. I have a feeling a bunch of oiled-up Aussies gyrating around wasn’t the show he wanted to watch. 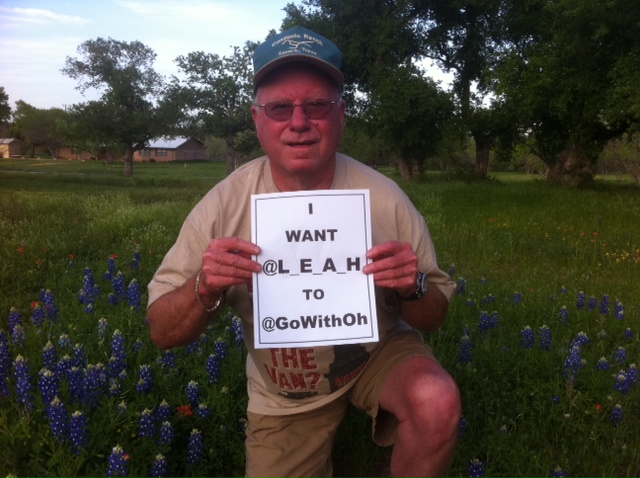 Dad is willing to do any crazy thing I ask of him. Even this.

I want to wish my dad a very happy 70th birthday and thank him for always supporting and loving me. He is willing to help me even in my most hair-brained schemes. While I’m off traveling the world, he takes care of my dogs and loves them as much as I do. Perhaps the thing that I appreciate most about my dad is his unselfishness, especially when it came to my mother’s cancer. Remaining strong and supportive while caring for someone with a terminal illness is probably the most difficult experience one will ever go through. He has mental fortitude, just another reason why I love him. 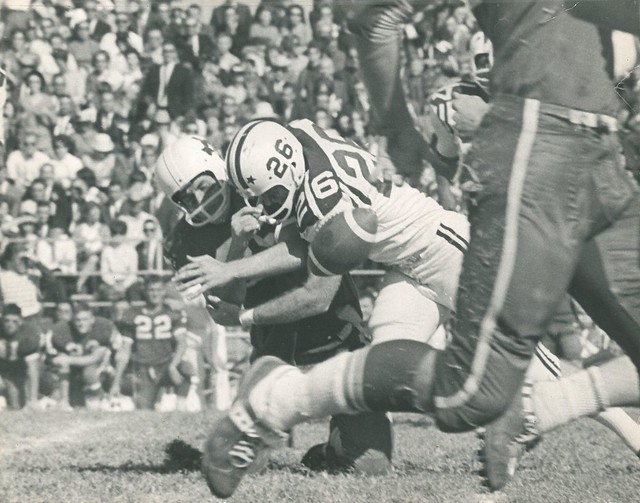 Dad (#26) was a college football stud. Maybe that’s where he got his mental fortitude.