If college football in the United States is a religion, then surely it’s a cult in the South. For all the hoopla and pageantry involved, football is serious business. From the east coast to the west coast and the Midwest to the Deep South, rivalries rule and bragging rights are cherished. Families and friends become divided. Weekends are made or ruined by the numbers on a scoreboard. Things can get down-right nasty, and in the case of one University of Texas fan, near castration at the hands of a rival University of Oklahoma fan. 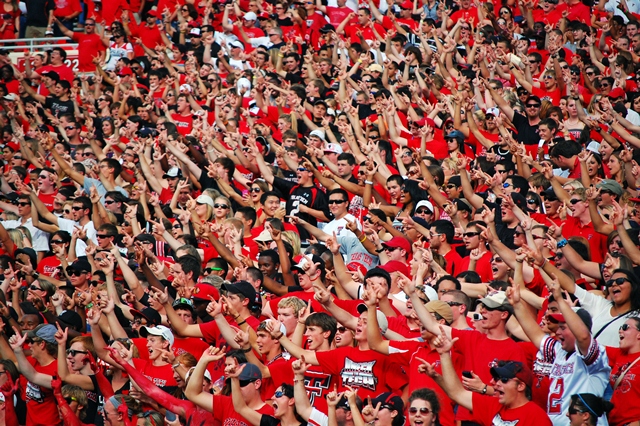 For an outsider, all of this must look silly, seemingly normal people turning into absolute raving lunatics on Saturdays. Millions flock to various concrete stadiums around the country by planes, trains, cars, and RVs to see games played by 18-22 year olds. Coaches are lauded as heroes one week and burned in effigy the next. Fall revolves around a chosen team, and the other three seasons are spent in anticipation of the next football season.

Yes, I can see how this could be confusing. Even British actor, Stephen Fry, was dumbfounded when he attended his first football game. 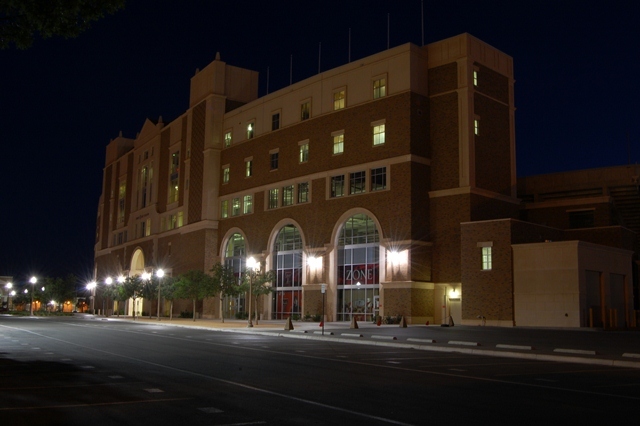 I must admit that I am a member of the Cult of College Football. It is an inherent part of who I am. At one time or another, both my father and husband were Texas high school football coaches. My father was asked to try out with the Dallas Cowboys, he took my mother to coaching school on their honeymoon, and I was born during two-a-days. It is engrained in my persona. Heck, I’ve even charmed my way into VIP status for ESPN’s College Gameday. I toured the Gameday bus, met Desmond Howard, Lee Corso, Kirk Herbstreit, and Chris Fowler. I was on stage for pictures, and spoke with the guys after the show. It is one of my most memorable experiences. But then again, I’m a member of the Cult.

My picks are not ranked. Frankly, I didn’t want to piss everyone off. There are great places that I don’t name (this season), but like the unhappy coach/player/fan says, “There’s always next year.” Do you think your school is the quintessential place to experience an American college football game? Maybe I do as well. 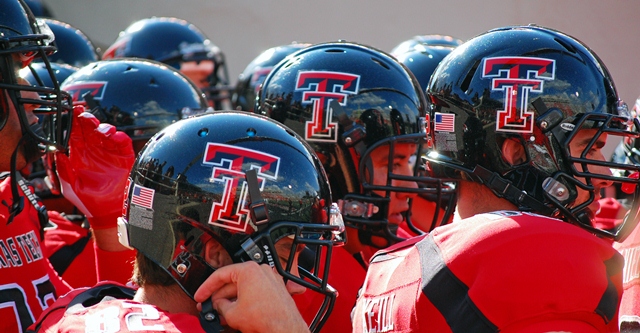 If you’re a travel and football lover like me, be sure to check out Jeremy at Budget Travel Adventures. He’s teamed up with Expedia for the 2012 College Football Travel Tour. Jeremy has an outstanding group of games, including some of the nation’s biggest rivalries, on his schedule. But I’m not telling you what they are. You’ll have to sign up for his newsletter to get the full scoop.

Craig, Mr. Stay Adventurous himself, is also is a huge college football fan. He’s in a group called the “Campus Crashers”. By vote, the group picks one game each college football season to attend. They’ve visited such places as South Carolina, Ole Miss, and last year’s stop, Texas A&M (booo). I know where the 2012 stop will be, but you’ll need to follow Craig if you want that information.