There, I said it.

Yes, 1974 was a good year for other reasons other than my arrival to the world. A gallon of gas averaged $.55, a new house could be bought for $35,000, Charles de Gaulle Airport opened in Paris, The Exorcist scared the crap out of movie goers, and Eric Clapton “…Shot the Sheriff”. What’s not to love about 1974? 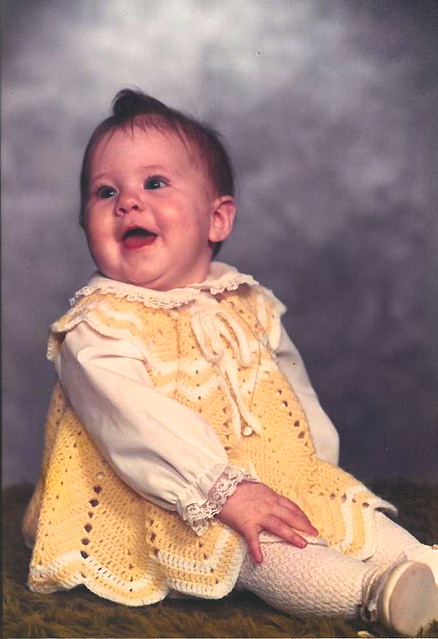 I’m not one of those “today is all about me because it’s my birthday” kind of girls. My brother would argue that I think every day is all about me, but that’s neither here nor there. You won’t catch me walking around with a crown on my head {Although, I do wear an invisible tiara daily} or pinning* a dollar on my shirt in hopes of others adding to my bank roll. 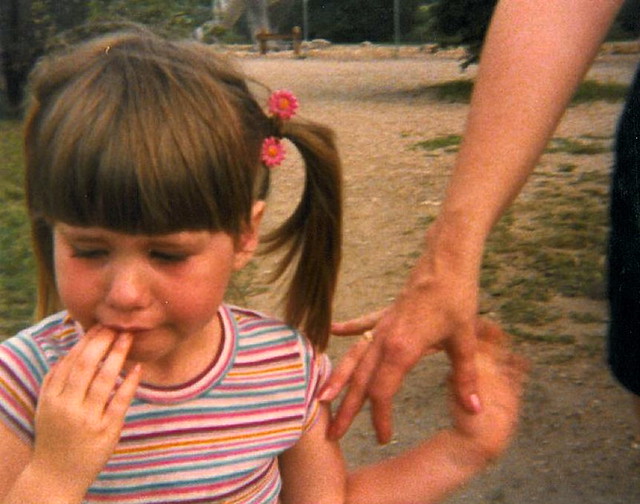 No, I simply treat it as I would every other day. Perhaps I go out to eat. I certainly get a lot more texts and phone calls, but with the advent of Facebook, that’s not much the case anymore. I’m fine with the fact that people know August 16th as the day Elvis died and Madonna’s birthday.

This birthday got me to thinking, not about how 40 is hiding behind a bush ready to club me over the head with a baseball bat, but rather what I’ve done since last August 16th. As I mentally flipped through the calendar, I realized that I’ve done some pretty kick-ass things in the last twelve months. Thirty-seven has been really good to me. 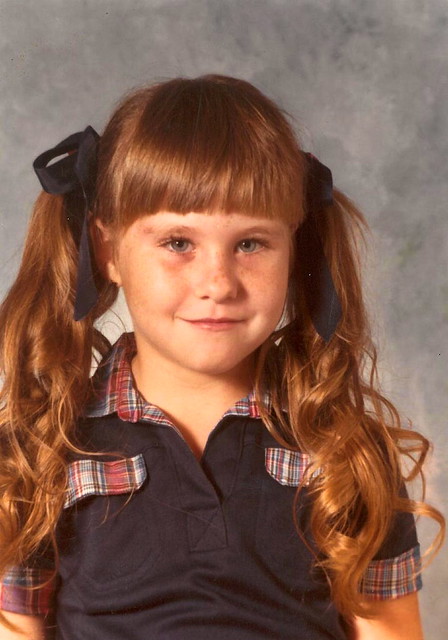 Here are some of the highlights:

• September: I pressed “publish” for the first time on this site. “Why I travel: A Dedication” is still my most personal and favorite post to date. My post, “Lubbock, Texas: Welcome to the Wild West” still holds the record for views in one day at 2,703, none of which were SumbleUpon hits. It was my 13th post ever. Amazing!

• October: Saving for an upcoming trip, I didn’t travel at all. Instead, I watched a whole lot of football on TV, which is the next best thing to traveling in my mind.

• November: I set off for three glorious weeks in New Zealand with my husband. While in Queenstown, I met two of the most sincere and lovely people ever. Gareth and Shauna Roughley not only gave me their friendship, but also a few lessons in photography and a Thanksgiving dinner complete with Pavlova. New Zealand carved a prominent place in my heart. I think about it on a daily basis.

• December: I crossed Tokyo off of my bucket list, but am dying to go back, if only for the sushi. A ten-hour road trip across Texas took me to Ft. Davis for a white Christmas. 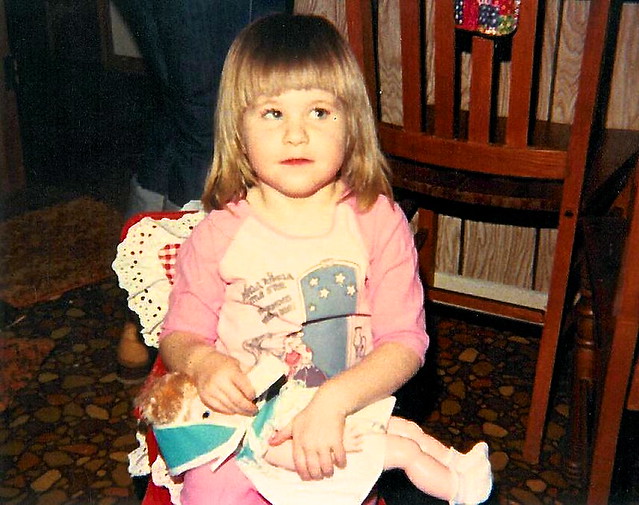 • January: I traveled just a few miles down the road to Galveston in order to hop a cruise ship bound for Mexico. My dad sent my brother and his family along with my husband and me on a short cruise to Cozumel. Despite the great time with my family, this helped solidify my hatred for cruises.

January was also the month that I met some of my very favorite people in the whole wide world. The Texas Tweetup in Austin brought Lola and Raul into my universe.

• February: I made my first trip to South America in my visit to Rio de Janeiro. I visited Christ the Redeemer and attended the Carnival Samba Parade, knocking both items off of my bucket list.

• March: This month I stayed close to home as I was in the midst of my Go with Oh picture campaign. I did visit the Houston Livestock Show and Rodeo, which is the largest in the world. 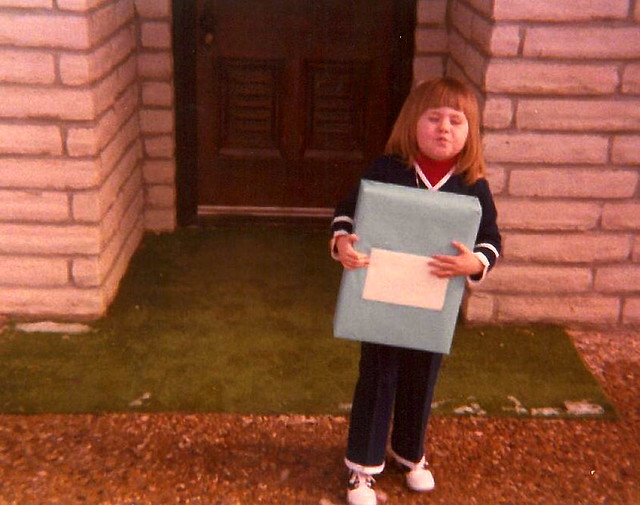 • April: The Emerald Isle called, and my friend, Karlin, and I answered. In seven days we toured the southern part of Ireland, cut crystal at Waterford, and managed not to have a single fender-bender.

Probably the most amazing thing that happened to me during my 37th year on this earth was winning the Go with Oh grand prize. The month-long stay in Europe will be fantastic, but what winning did is set me on a new path with my site. Opportunities started rolling in and doors began to open.

• May: I took my very first trip to Chicago for the Windy City Tweetup. Not only did I get to see my travel partner in crime, Lola, but also my handler, Raul. In addition, I got to meet some great Midwest bloggers: Pola, Ted, Francesca, and Aaron. Let’s not forget the deep-dish pizza or sub-par doughnuts I stood an hour and a half for.

• June: The summer started with a trip to the Desert Cities of Southern California. There I met Ana, aka Mrs. O Around the World.

A trip to Keystone, Colorado for TBEX {Travel Blog Exchange} also occurred in June. It was my first time attending, and I had the most wonderful time. I was not only able to put faces to blogs, but I got to meet so many others. The people behind Captain and Clark, Stay Adventurous, Flying Photog, Travel, Rinse, Repeat, and The Lazy Travelers left me encouraged about the travel blogging community. Connecting again with Lola and Raul was icing on the cake. 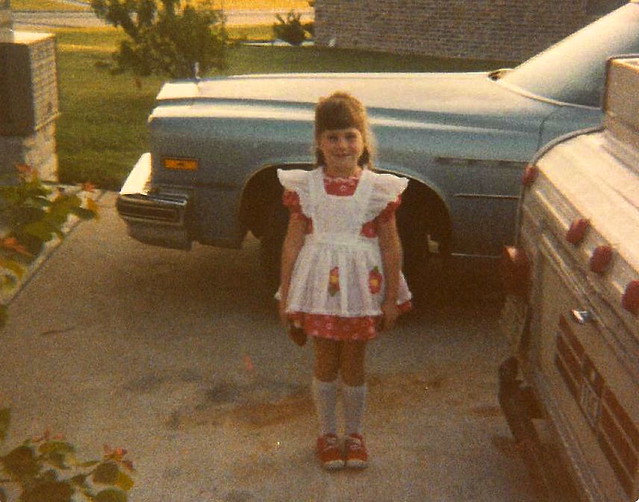 • July: Like the Independence Day fireworks, my July began in an explosive way. In the spring I wrote an infamous post entitled, “I Hate Cruises”. BBC found that post and asked me for an interview on their radio morning show. Yes, that really happened.

Baseball, beer, and my best girl, Lola, brought me to Boston in July. A trip to Fenway Park for a Sox game, along with many cocktails, was just a warm up for our weekend of planning world blogging domination. Did I mention the cocktails?

• August:  I received an early birthday present yesterday that made me pretty damn excited. This lil ol’ blog was named a finalist in TBU’s {Travel Bloggers Unite} Travel Bloggy Awards in the category of Best Travel Writing.  Since this is an award based on nominations of fellow bloggers, I’m inclined to give a Sally Field-at-the-Oscars speech.

But, then again, this could be a Sissy Spacek moment from the movie, Carrie. Maybe I should be waiting for the bucket of blood to drop on my freshly-colored hair.

Either way, I’m happy to be nominated, but that doesn’t mean that I don’t REALLY want to win. I’m VERY competitive (see my Go with Oh campaign). Whatever the outcome, the nomination certainly is a fitting end to my 37th year. 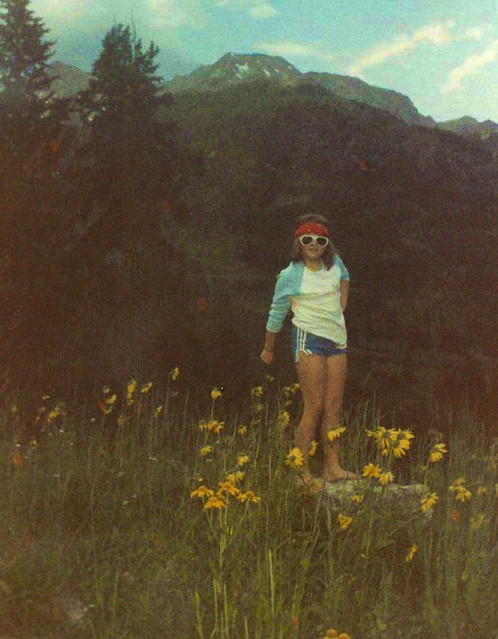 A lot can happen in the span of 365 days. I’m so very grateful for the experiences I’ve had and the people I’ve met along the way in my 37th year. Exploring the world solo, as well as with my family and friends, has brought me an unimaginable amount of joy. I’ve made memories and friends that will last a lifetime. And thanks to this site, I’ll be able to go back and relive all of my thoughts, feelings, and experiences whenever I desire.

Thirty-eight has a hell-of-a-lot to live up to, but I’m going to make it the best year yet. September takes me to Las Vegas and Spain. And in November, I’m off to Europe with Lola for my biggest adventure to date. I’ve got a few more plans not yet hatched, but I’ll tell you that they are going to be unexpected and certainly out of my comfort zone.

John Lennon said, “Life is what happens while you’re busy making other plans.”

This Type A personality is beginning to learn this is indeed true. I can plan all I want, but ultimately life is going to happen. Many of my favorite experiences during my 37th year were spontaneous, so that gives this planning-obsessed gal some hope. Therefore……… 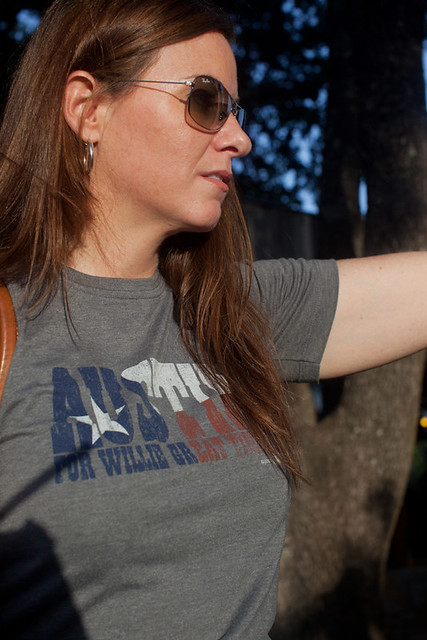 As I start this, my 38th year, my intentions are to plan a little and live a lot.

*FYI: Some Americans pin a dollar on their shirt to signify it is their birthday. Others then pin additional money to their shirt. I think it’s the most uncouth thing I’ve ever seen. It’s certainly right up there with the money dance at a wedding. Don’t agree? That’s fine. Hey, it’s my birthday and I’ll write what I want to, remember?