I’d like to take this opportunity to thank Angelina Jolie. No, not for being multi-talented, charitable, and ridiculously attractive, but instead for publishing her op-ed piece in The New York Times. Because of Angelina’s 2013 article, “My Medical Choice,” I no longer have to explain in great depth why I’m choosing to have a double mastectomy and reconstruction, despite not being diagnosed with breast cancer. 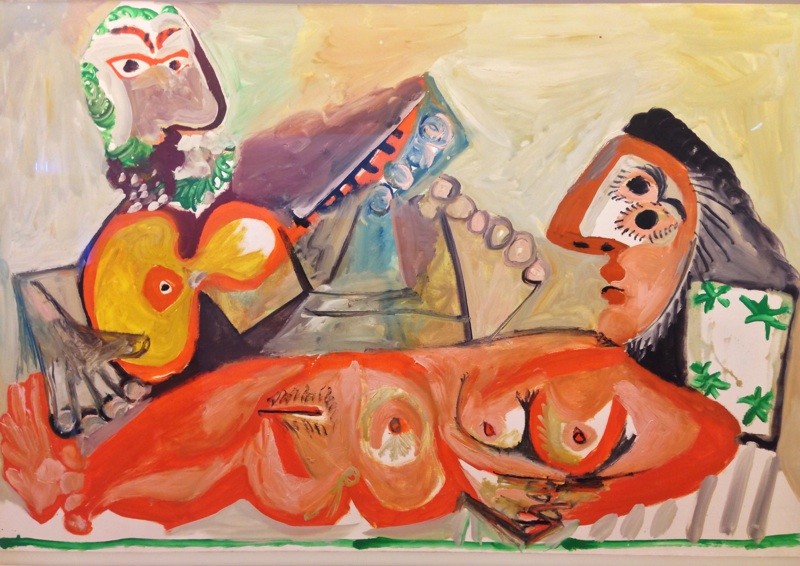 My genetic cards were laid on the table in 2006. Along with my brown hair, green eyes and tendency to freckle, my mother also passed along the BRCA gene, just as Angelina’s mother passed it on to her. With this mutation, I have approximately an 85% chance of developing breast cancer and a 25% chance of developing ovarian cancer in my lifetime.

Regretfully, the identification as BRCA positive surfaced as a result of my mother’s diagnosis of stage three ovarian cancer. The diagnosis, though horrendous, wasn’t shocking news. Since my mother lost two older sisters, one to breast cancer and the other to ovarian cancer, a Duke University geneticist identified us as likely carriers of the BRCA gene. A blood sample would confirm or deny his suspicions.

Instead of taking the genetic test, my mother refused. She didn’t want to live with that knowledge. Her choice was a gamble—one she lost. Had she taken the test then she would have known she was BRCA positive. Preventative measures could have been taken. She could’ve had her ovaries removed and a double mastectomy. This would’ve drastically reduced her chances of developing breast and ovarian cancer, and she might still be alive today. 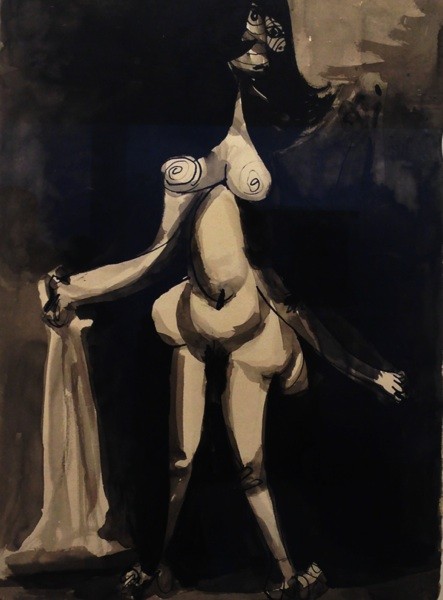 Being identified as BRCA positive has been a monumental pain in my ass. I’ve spent an inordinate amount of time and money at M.D. Anderson Cancer Hospital. I’ve been poked, prodded, smashed, and crammed into tubes for the better part of a decade. I relive the downward spiral of my mother in the faces of every cancer patient I see, and then selfishly thank God that I don’t know their suffering first hand. I stand on pins and needles until my MRI and sonogram results come back as normal and wonder if this will be the time they don’t. Now, I’ve put my life on hold, canceling a ski trip and delaying another to Mexico. 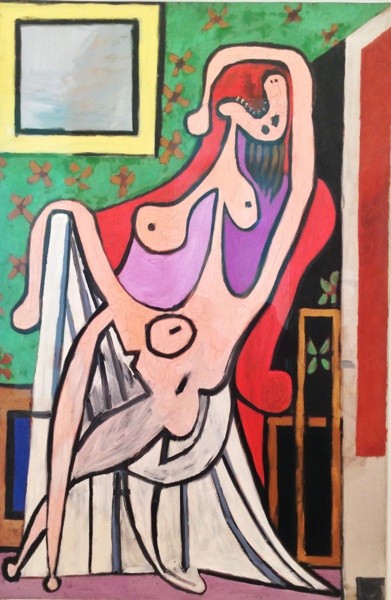 I’ve pushed my luck long enough. I can’t run off to Paris and burry my head in Bordeaux and beef tartare. I can no longer shove the inevitable to the far corners of my mind. I’ve had nearly a decade to wrap my head around this reality, but it just doesn’t seem long enough.

Friends and family have dubbed me as brave, that my decision is a courageous one. However, I feel the exact opposite of brave. I’m scared of the pain, recovery, and the cosmetic results. But more than anything, I’m afraid of cancer. I guess that’s what truly keeps me on this path. Dan Rather said, “Courage is being afraid but going on anyhow.” These words have become my mantra and run on a continuous loop in my mind.

This past November while living in Paris, I had lunch with a French friend. She asked of my plans in the New Year, and I told her about my surgery. Although sincerely concerned, she went on to say that she’d ‘never consider such a thing’ and that she ‘couldn’t imagine life’ without her breasts. I politely smiled, believing that if she’d seen what I have–how cancer ravages the body–then she might not be so concerned about two fatty mounds of flesh. Besides, I thought, my breasts will defy gravity thanks to the wonders of silicone. 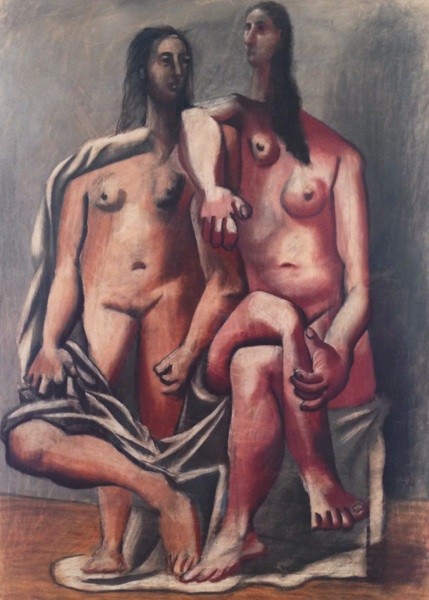 I can’t expect that everyone will agree with my decision to have a double mastectomy, but they don’t have to. It’s not their choice to make. This decision is personal, and one I’ve thought long and hard about for the last nine years. By choosing to remove my breasts, I’m lowering my chances of cancer to that of a normal woman, and that sounds pretty damn good.

I’m not Angelina Jolie and this website doesn’t have the reach of The New York Times, but I feel it’s important to share my story. Once this is complete, I may not go on to produce Oscar-nominated films, cuddle up next to Brad Pitt and a brood of beautiful children, or be recognized by Queen Elizabeth II for my global humanitarian efforts, but you can bet your ass that I’ll again be in Paris with a giant glass of Bordeaux and a plate of Tabasco-soaked beef tartare, while sporting the perkiest pair of breasts you’ve ever seen on a 40-year old.

All photos were taken by me at the Picasso Museum in Paris, France. May my plastic surgeon be better skilled at recreating the female breasts than Pablo. For more about my story, please see my first post, “Why I Travel: A Dedication” and “New Breasts and a New Home in Paris.”