I grew up in a small town, like 1,500 small. Everyone knew everyone, along with their business. And if people didn’t know what was really going on then they would just make something up. Rumors, exaggerated truths, and out-and-out lies–such is the life in a small town. I believe it was in my youth that I developed my thick skin and independent attitude. If I had to say, I think my give-a-damn broke in eighth grade.

That’s not to say that I don’t care what anyone thinks. Don’t misunderstand. The opinions of those that I care about and/or that I respect are extremely important. All the other noise doesn’t matter. It just rolls off my back. Frankly, I’m glad my give-a-damn is broken. It makes going through life that much easier. Want to know how?

This past winter, Taylor Swift came to town. I happen to love Taylor; I think she’s a brilliant writer for someone her age, incredibly likable, and talented. On Friday afternoon before her Saturday concert, I let my fingers do the walking over to Ticketmaster. I bought one floor seat. BAM! I was going to see Ms. Swift in concert…by myself. 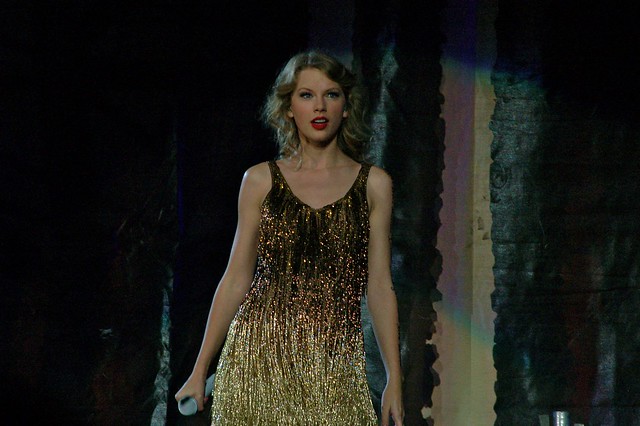 When I told people what I was doing, their first question was, “Ooooo, Taylor Swift? Why?” I wanted to say, “Damnit, because I like her and I want to listen to her sing. Why else does one go to a concert?” I refrained. The second question was, “Who are you going with?” I told them I was going by myself. Looks of pity and horror crossed their faces. You know, like it was soooo awful, that I must not have anyone to go with. 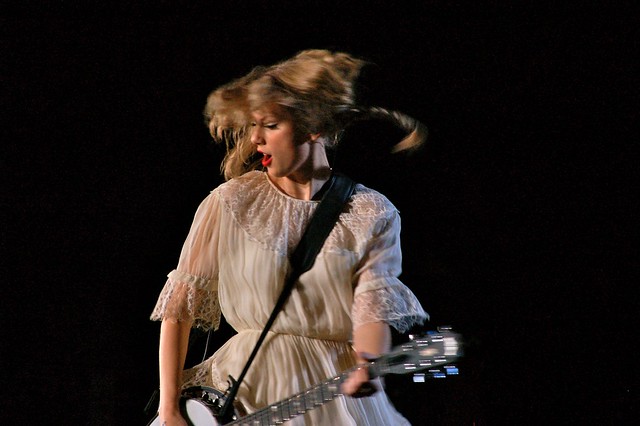 The truth is that I didn’t want to go with anyone. I like to do things by myself. I enjoy going to the movies, dinner, and shopping by myself. And yes, I like to travel by myself, too. It’s fun; I get lost in my thoughts. I don’t have to coordinate schedules or compromise where to eat. I do what I want, when I want. And I certainly don’t give a damn if anyone thinks it’s weird, sad, or crazy. 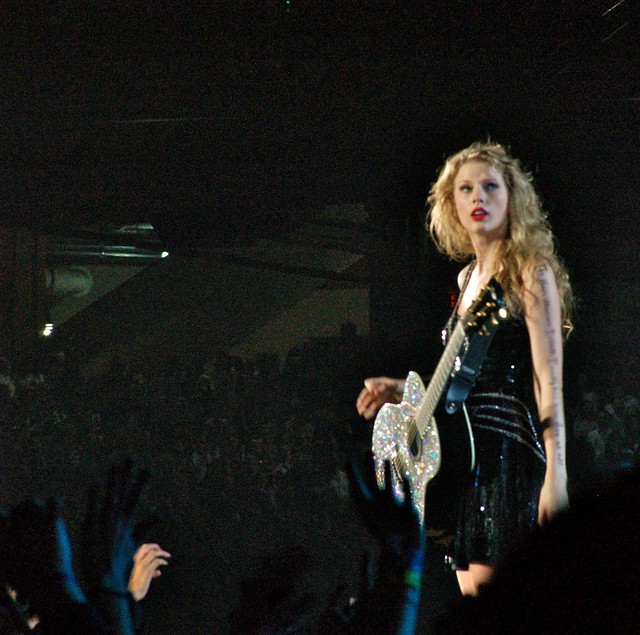 And just so you know, Taylor’s concert was awesome. I was the only one over the age of 30 without a kid, and I knew all the words to her songs.

I have a co-worker who’s just mad at the world. I’m not really sure what’s up with these kinds of people, but sadly, they exist in great numbers. We’ve all probably known at least one person like this. Grumpy. Bitter. Jealous. Hateful. These words personify my co-worker. It’s enough to make me want to just grab this person by the shoulders and say, “If you’re not happy then leave. You’re not a tree!” 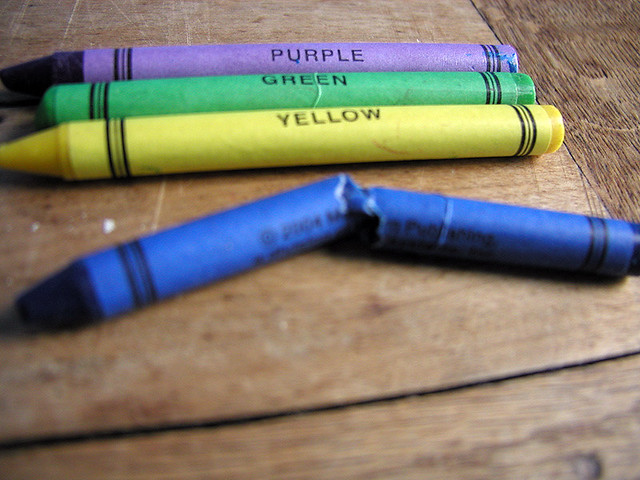 I’ve become the focus of my co-worker’s anger. Keep in mind that we interact with one another maybe once a month. I’ve decided that it’s easier for this person to be mad at me than to look inside at the real problem.  If my give-a-damn wasn’t broken, this would really bother me. But since it is, I couldn’t give two shits. Pretty convenient, right?

I’m almost 38 years old. I don’t have kids. And guess what? That’s on purpose. I don’t want kids, and I’ve never wanted kids. Period. End of story. Or is it? 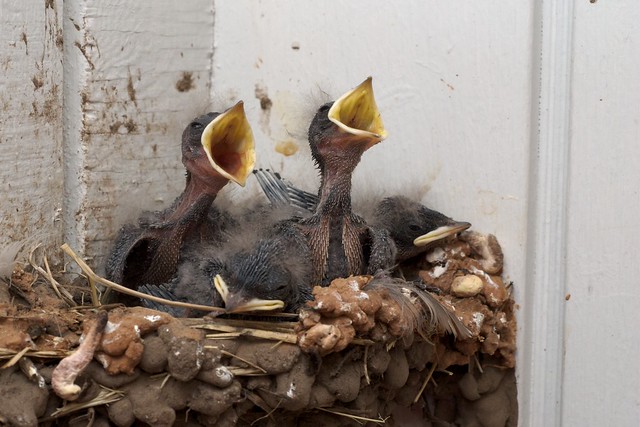 Last year I ran into a high school friend’s father at little country store outside of Houston. I hadn’t seen him or my friend since the the day I walked across the graduation stage in 1992. He went on to tell me how his daughter (my friend) was happily married and had three wonderful children. After catching me up, he then asked about my life. The first thing he asked was not where I lived, where I worked, or even if I was married. “Have you any children?” he asked. 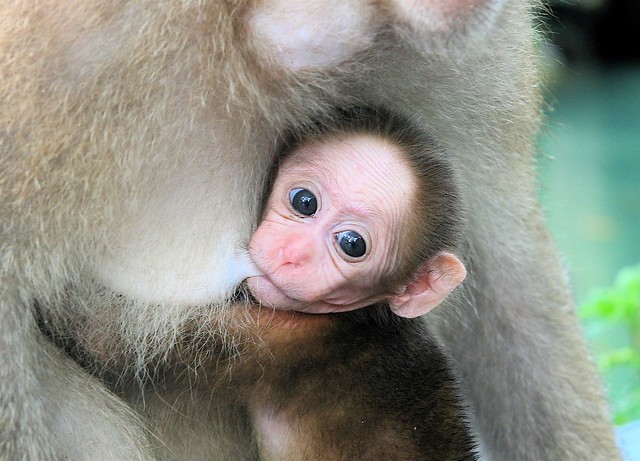 This is not an odd question in the slightest. It’s a perfectly normal question, in fact. What is not normal are the responses I get when I let people know that I don’t have children nor want them. I get it. It’s not a conventional path. Women generally yearn to have kids.

In that country store, standing over a counter filled with kolaches, my friend’s father, a man who I haven’t laid eyes on for TWENTY years, tried to convince me to have children. I’m not kidding! He told me that I’d regret it if I didn’t. He insisted that I wouldn’t have anyone to take care of me when I got old, to which I wanted to say, “Since I’m not having children I’ll be able to afford a private nurse.” This was not just a brief conversation. He talked to me about this for FIFTEEN minutes! I suppose I could have taken offense, but I found it humorous more than anything. It was rude and intrusive, but I really couldn’t care less. My give-a-damn is broken, remember?

So what does this rant have to do with travel, you ask? Well, I’m not really sure. I suppose it relates to how I approach life, and travel is a huge part of my life. I do catch some flack from people about my trips. “You’re going on vacation, AGAIN?” Yeah, so what? Why do you care what I’m doing? Why is it any concern of yours how I’m spending my money? 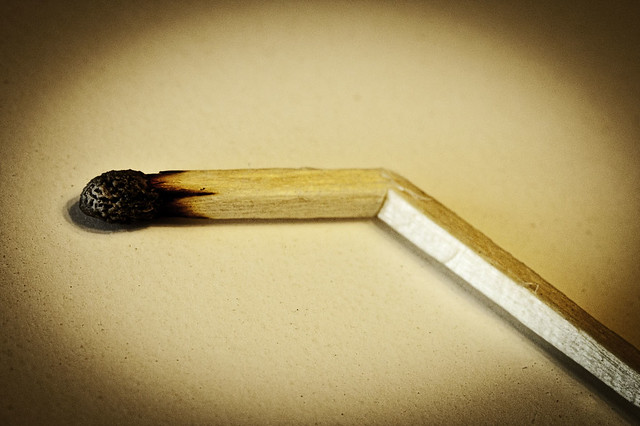 With all that being said, I just continue to live my life in a way that feels genuine to me. I love my family, friends, and dogs. I try to treat people the way I want to be treated. I travel the world because I love the way it makes me feel. I don’t want kids. I rock out to Taylor Swift. And most importantly, I don’t give a damn if others don’t approve.