A week ago I was sad, unusually sad.

What could I possibly be so despondent about? Everything seemed to be going my way. I was in Spain for goodness sake. What rational person could be upset with so much delicious ham around? It was my first time to the country and all my expenses were paid. I was surrounded by friends, both new and old, but yet I couldn’t help but be engulfed by a wave of grief. 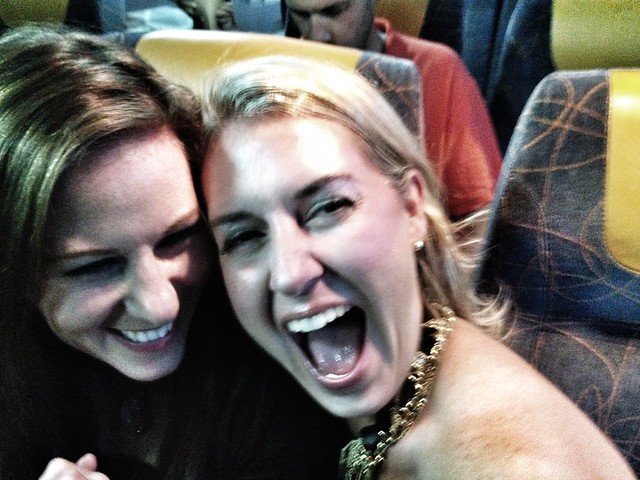 While everyone else at the travel conference was preparing for the closing-night party, I was headed back to my lovely Girona apartment to pack. I had an early Sunday flight out of Barcelona and was due back at work on Monday. If I would have allowed myself, I could have thrown an award-winning kicking and screaming fit. I cried when I said goodbye to my girlfriends, even though I’ll see them in a matter of a month. Hell, I’ll even return to Spain in six week’s time.

I felt like the only kid with a curfew.

It didn’t help that Facebook, Twitter, and Instagram all reminded me exactly what I was missing. Even if the time had wasn’t that great, in my mind it was the best thing ever simply because it was forbidden. I was angry that my job, one that I’m completely ambivalent about, was the reason I had to leave. I was bitter that I’d let myself become a slave to something that I don’t enjoy. 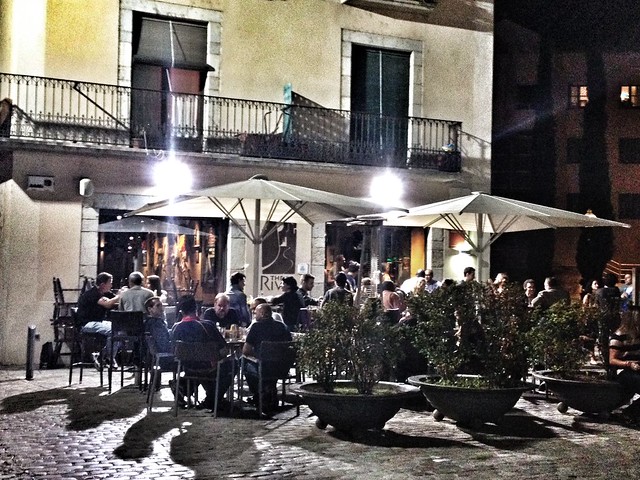 I was having a full-on pity party.

In order to make myself feel better, I rationalized that some Spain is better than no Spain. I reminded myself that my job is allowing me a month off to travel around Europe. Where in corporate America does that happen?  In short, I tried to look on the bright side.

In addition to my suitcase and backpack, I carried a heavy heart home to Houston. I picked up my dogs, and for a moment, their excitement to see me quelled my sadness. But the grief was soon back upon me. I cried on my way to work Monday morning. I cried at my desk. I cried when my boss asked me about Spain. It was just one big sob fest. Not being such an emotional person, I felt ridiculous. I thought of my mortgage, my dogs, and how hard my husband works in order for me to do anything I desire. Guilt consumed me. 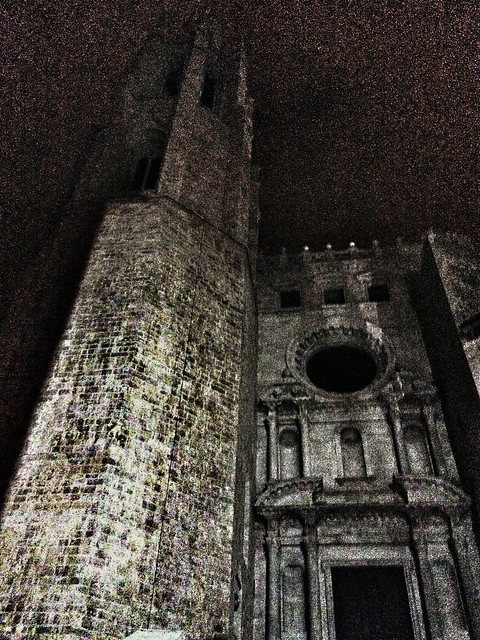 Sigmund Freud saw the human psyche structured into three parts: the id, ego, and superego. The id is ruled by the pleasure principle, which wants immediate satisfaction of one’s desires and needs. If not satisfied immediately, the result is anxiety or sadness. In contrast with the id’s chaotic and unrealistic nature, the ego uses reason. The ego operates according to the reality principle, using realistic ways to satisfy the id’s demands. Often this involves compromise or postponed satisfaction. The superego works to civilize our behavior. It tries to suppress the id’s impulses and persuades the ego to strive for morality and perfection. The superego is made up of the conscience and the ideal self. The conscience can punish the ego through causing feelings of guilt. The ideal self is basically a perfect {and unrealistic} picture of how one ought to be.

I learned this Freud theory in my freshman psychology class. It didn’t make much sense or perhaps I just really didn’t care at the time. I again revisited the id, ego, and superego when teaching Lord of the Flies. It made a lot more sense as an adult. It was certainly easy to identify the concept when analyzing a book, but not being the most introspective person, I couldn’t equate the theory to myself. It wasn’t until I was trying to make sense of my intense reaction to leaving Spain that Freud’s theory became crystal clear.

In Spain my id was duking it out with my superego, and my ego was trying to play peacemaker. My conscience was punishing me with guilt because of the vision of my ideal self.

By figuring this out, I might have saved myself a co-pay and a few hours on the therapist’s couch. However, understanding why I was feeling such strong emotions didn’t make me feel better. In the past several months I’ve been trying to figure things out. I’ve been consumed with deriving a plan where my need for travel {id} can be quenched, while my responsibilities to my family and society in general {superego} are still being met.

This is no easy task.

I’ve made a little headway and a couple of things are in the works. Some days I just want to say,“What the hell?” and pack it all in. I will soon enough, but not until I have my shit together. After all, my ego would never allow it to happen any other way.