I’ll never forget the first time I bought an airline ticket using reward miles. I felt like I’d won the lottery. Never mind I saved for years to accumulate those 100,000 miles. I’ve gotten a bit smarter about earning miles since then. 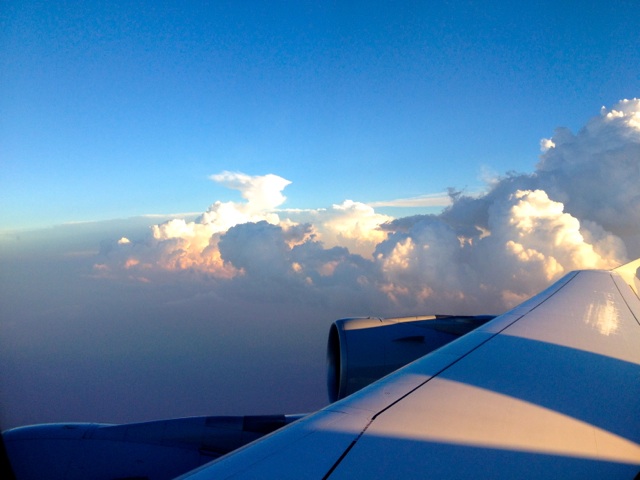 The day I ran across Chris Gillebeau’s site, The Art of Non-Conformity, I was introduced to a whole new way of thinking in regard to earning and using points and miles to pay for travel. Chris calls it, “travel hacking” and even has a “travel hacking cartel.” By being creative with miles over the last ten years, Chris was able to visit numerous countries without being independently wealthy. After reading a few of his posts and doing a little research on my own, I ditched my old credit card and found the best reward credit card for my needs.

Living in Houston, the Continental card made the most sense for me. Since the airline was based in Houston, I regularly flew Continental and was very loyal to them. It was ridiculous for me not to capitalize on the benefits of holding their credit card. I believe I got 50,000 miles after I spent $1,000 in the first three months. Planning far enough in advance, I can purchase two, round-trip domestic coach tickets with those bonus miles. 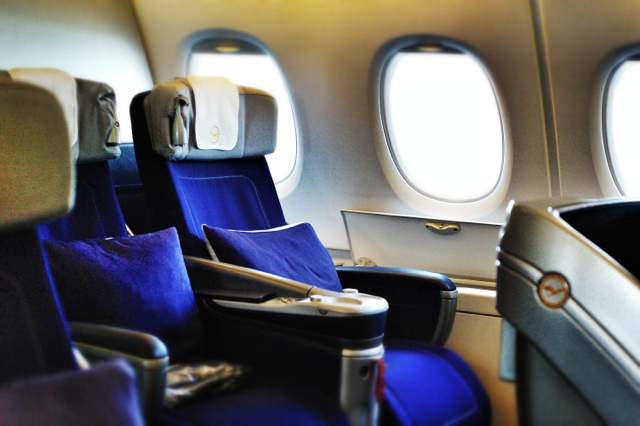 Obviously, Continental and United merged and now is simply known as United. Fortunately for me, Continental’s miles and redeeming system were retained, and I didn’t have to learn a new way of doing things. One little trick I played was signing up for a United credit card just before the merger was complete. I read that the two airlines were allowing customers to transfer miles between their United and Continental accounts, so I applied for the United card and swiftly collected another 50,000 miles. Once they were deposited, I transferred the miles from my United frequent flyer account over to my Continental frequent flyer account. There’s two more domestic round-trip tickets or a one-way ticket to Asia. 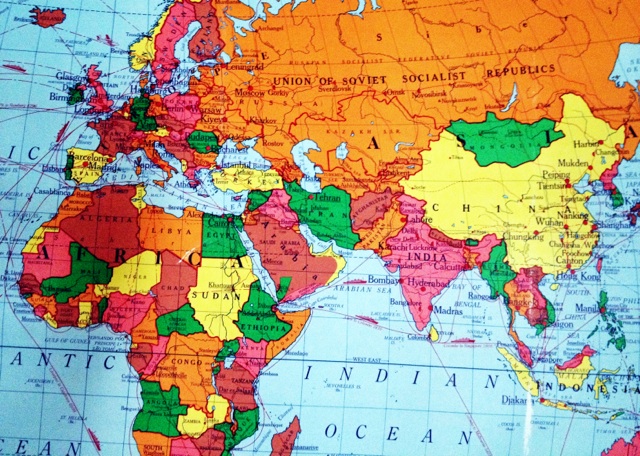 An additional benefit I receive is double miles on flights purchased with the United card. For instance, say I buy a $1,000 ticket. Not only did I get the actual flying miles, but I’ll also get 2,000 miles from the purchase of the ticket. I’d long been leaving those miles on the table by using my old credit card. Another way I was missing out on earning miles is by not booking my rental car through United. Most every major rental car company has an agreement with the airline and offers bonus miles by booking through the United site. If I’m going to need a car, or even a cheap RV rental in Canada, why not get the extra miles in the meantime? Also, I don’t have to buy the car insurance because my specific United card covers rentals. 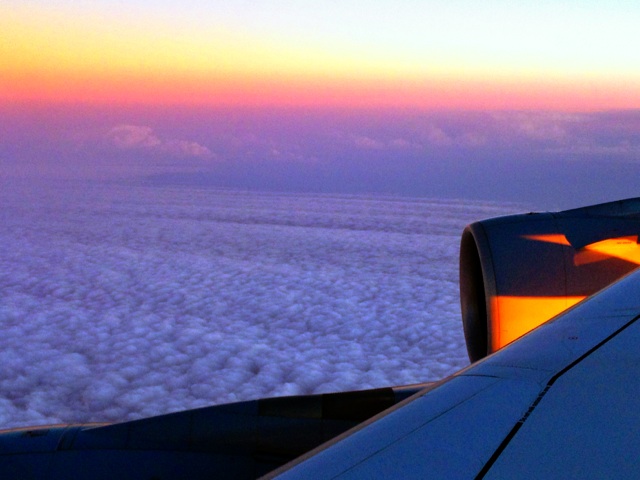 Another helpful resource I use is Upgraded Points. It’s a go-to source for finding the best bonus deals  if you want to compare credit cards and learning the best practices for using your miles and points. In fact, I used the site just the other day looking for American Airline and other Oneworld offers. Since I’m flying Royal Jordanian to Amman, I didn’t want to simply lose those miles. The first thing I did was sign up for the American frequent flyer program, since Royal Jordanian and American are both members of Oneworld. The next thing I did was check to see which Oneworld partner had the best bonus offer. I found that American was offering 30,000 bonus miles after spending $1,000 in the first three months. I’ve since done that and am just waiting for my miles to be deposited. Combined with my miles I’ll earn on Royal Jordanian and the bonus miles, I should be able to buy a domestic ticket. Simple. All it took was a little research. 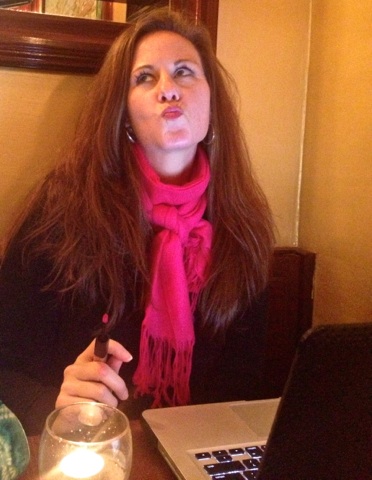 There are so many advantages to using a airline or hotel branded credit card. The key is to find the card that is best for you and then use it responsibly. As soon as I get my bonus miles on American, I likely will close that account and go back to using my United card. It makes sense for me. One of my very favorite things is redeeming miles as it allows me to travel less expensively and thus more often.

What card do you use and how have you been able to use it to your advantage in your travels?