Here’s a recap of my last month. I entered a writing competition. I won it and was named Go with Oh’s 2012 autumn guest blogger. The prize? A month’s worth of accommodation in four of Open House Group’s ten European cities. And, I get to bring my friend, Lola. I’ve already announced that I’m going to Florence, Paris, and Prague in November. So, what’s the fourth and final city I’m visiting on my Go with Oh European tour?

I’m going to Go with Oh to Barcelona!

Barcelona just happens to be the Open House Group’s headquarters, so I’m super excited for the opportunity to meet the Go with Oh team. I know that they’ll have the best tips for the city. Maybe, just maybe, I can talk them into showing me their favorite places both on and off of the tourist trail. 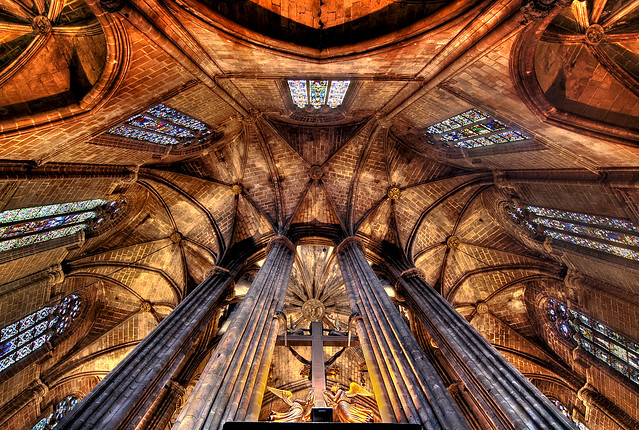 I’ve put much thought into choosing my destinations. From the start, I wanted Florence and Paris. The other two cities I wasn’t so certain about. I’d love to visit them all, even the ones I’ve been to before, especially London. My first instinct was to choose Barcelona, but I had my reservations. 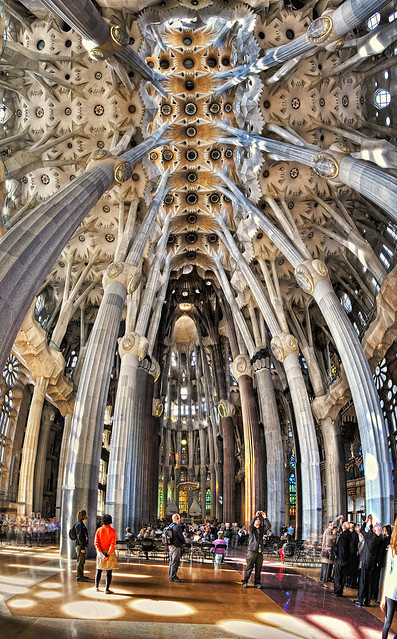 It wasn’t because I didn’t want to go to Barcelona. Instead, I knew my husband REALLY wanted to visit the city. He’d mentioned it on several occasions, and he never says things like that unless golf or gambling is involved. I was pretty torn about the idea of experiencing it without him.

When he asked me where I wanted to go, I mentioned Barcelona and asked him if he’d meet me there. Without blinking an eye, he said, “No. It’s your deal. I want you to have this experience for yourself.” How unbelievably unselfish is that?

So, Barcelona made my list. I will finally get a passport stamp from Spain. I’ll even get to dust off my Spanish skills. Or will I? 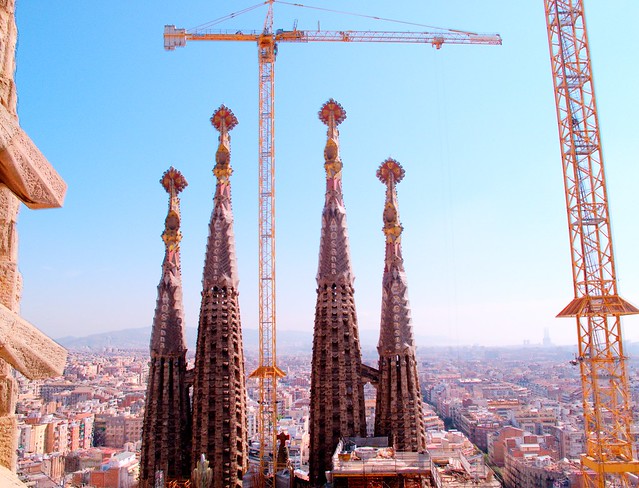 You’d think that in Spain they speak Spanish, right?  Thanks to Oh-Barcelona’s awesome blog, I’ve learned differently. Barcelona is the capital of Catalonia, and much like southern Louisiana and Cajuns,  Catalonia is a region with its own language, culture, and history. And like many Texans, some Catalans think of their region as a separate country. So much for dazzling everyone with my mediocre Spanish!

Barcelona is the only city I’ve chosen that lies on the coast. The Mediterranean waters, even in November, are sure to lure Lola and me to the beach. I’m anxious to experience the mix of Gothic architecture with the ultra-modern buildings that scream Dr. Seuss. By all accounts, Barcelona is a funky and cosmopolitan city with a unique identity.

Well, there it is, the fourth and final city in my European tour.  I actually announced the cities a bit out of order. I’ll start in Prague, then go to Florence. After Florence I’ll head to Barcelona. And finally, I’ll end my journey in Paris. With my travel partner in crime, Lola, the Go with Oh staff, and the opportunity to live like a local in Open House’s apartments, I can honestly say that this will be the trip of a lifetime. 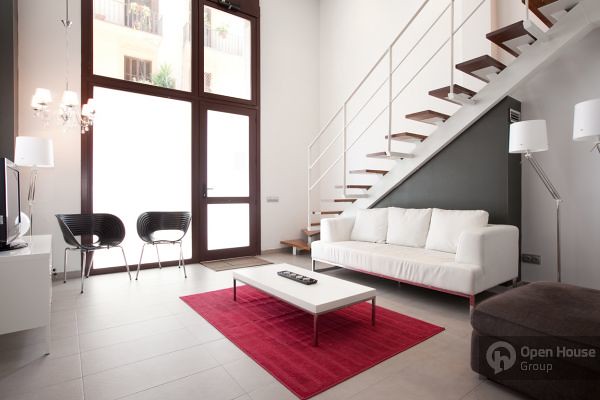 Make sure you check out Lola’s and my Pinterest boards. We have four boards inspired by Prague, Florence, Barcelona, and Paris. You’ll find beautiful photos of the cities, vintage posters, signature cocktails, traditional food, fashion, restaurants, books, music, and art. 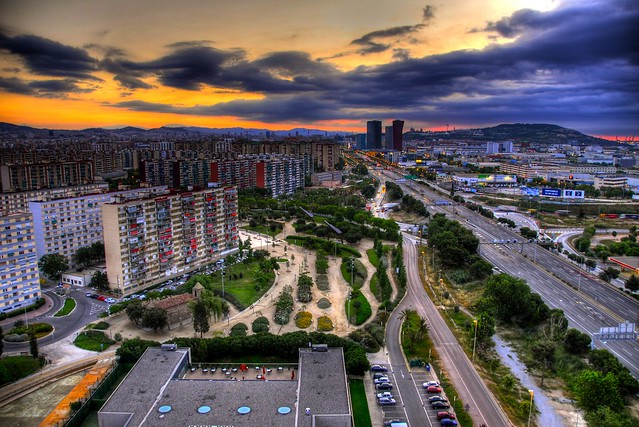 Do you have any suggestions for Barcelona? Moltes gràcies!

10 of the Best Free Things to Do in Paris

Things to Know about EU Passenger Rights Amid Covid-19