George Clooney’s character in “Up in the Air” gives a glimpse into the life of a frequent business traveler. Hundreds of thousands of miles accrued, airport lounge access, an expense account, and an overflowing stack of loyalty status cards are just a few of the perks. As a business traveler who enjoys collecting miles more than shoes and chooses layovers based on the quality of airport lounges, it’s difficult to imagine traveling like a ‘regular’ person again. With free bags, upgrades, and special lines, membership does have its privileges. 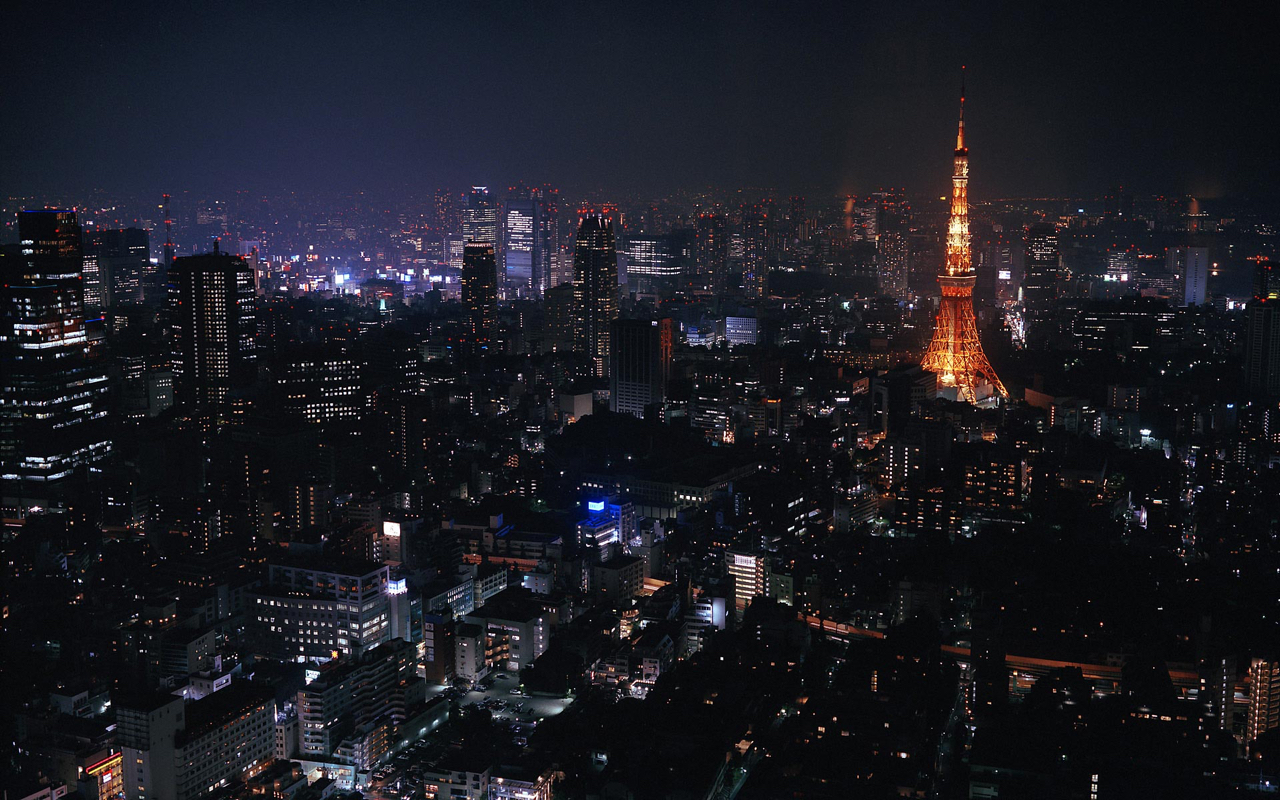 Not all business travel is created equal. Thanks to company rules and regulations, which include flying coach and pesky per diems, free-spending executives, with overflowing expense accounts are as rare as free first class upgrades. But if someone else is footing the travel bill, here are my picks for the 5 best cities in the world for business travelers. 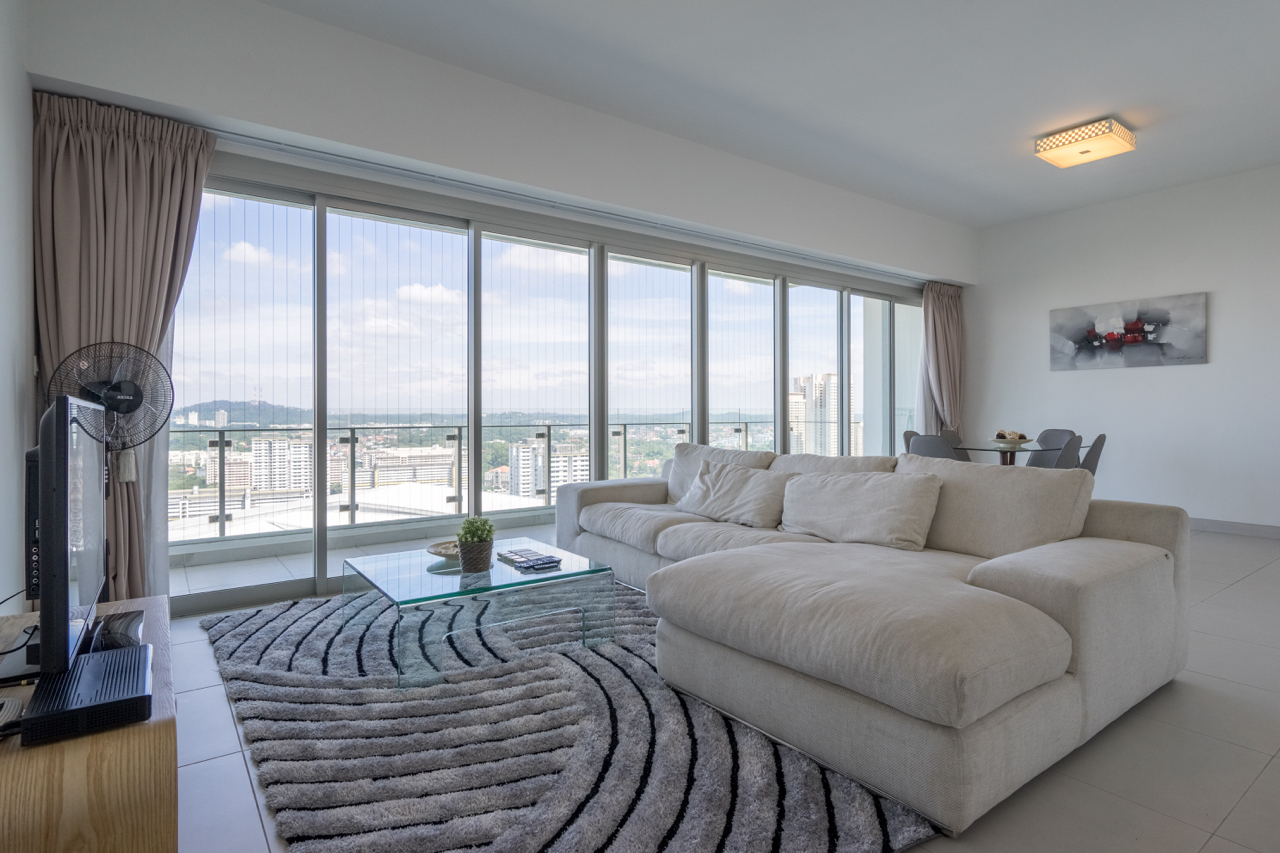 Oh, how I love Tokyo! The city’s steel and glass towers are lined up like dominoes and scream modern. However, the Japanese culture, with its tradition, order, and formality remain. It’s a contradiction of the best kind. As the capital of Japan and home to countless international companies, a business traveler would be fortunate to visit Tokyo. The city does offer a wealth of accommodation options, such as MetroResidences serviced apartments, but it’s the dining options that landed Tokyo on my list of the best cities in the world for business travelers. Everyone has to eat, and food is even better when someone else is paying, right? In 2017, there were 227 restaurants in Tokyo with at least one Michelin stars. Even a ramen place was awarded a coveted star. Tokyo not only has some of the tastiest food in the world, but also the most beautiful. Here’s to sushi and sake. Kanpai! 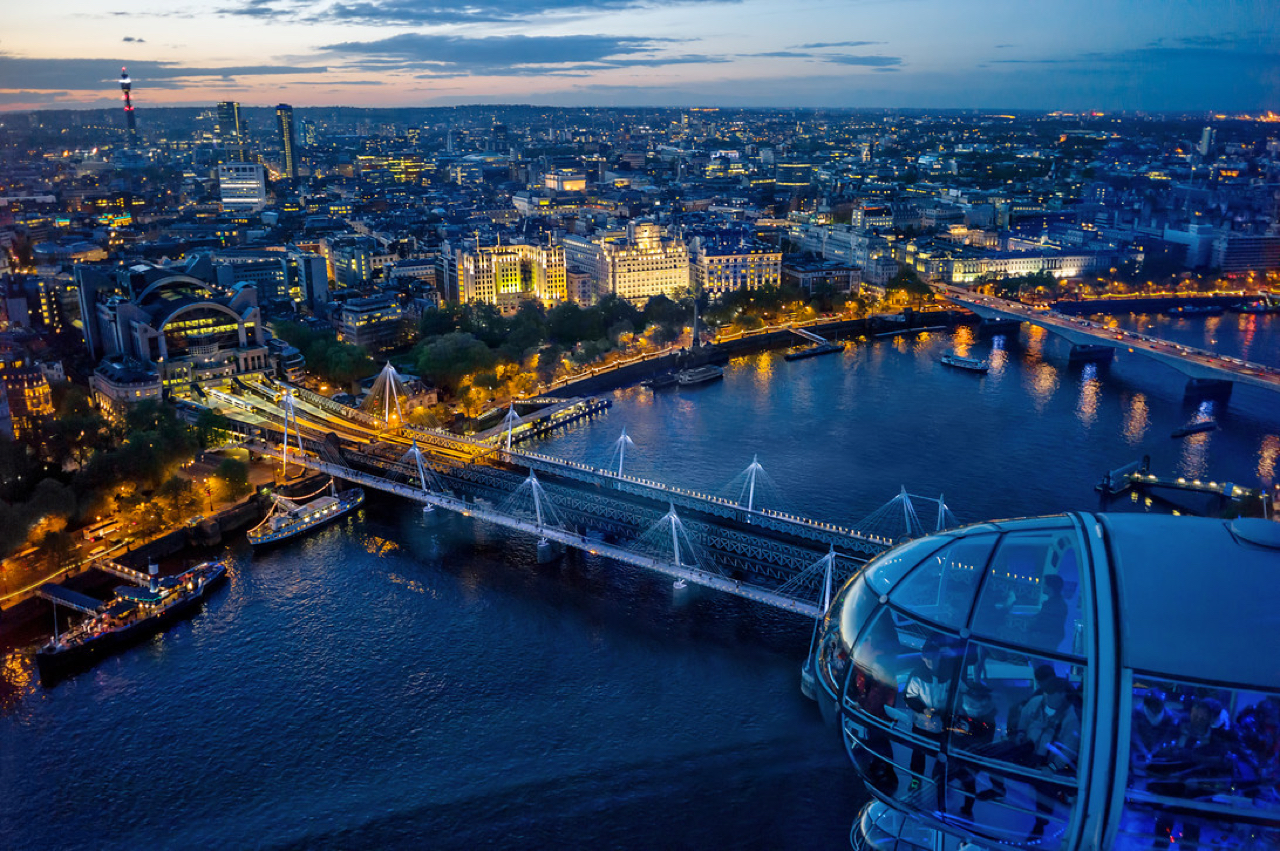 Despite the tumbling pound, London is still very expensive compared to other European capitals. Despite living a 3-hour train ride across the English Channel, I’ve only visited London once since moving to Paris. And, yes, that was a business trip. As the economic and business capital of Europe {for now, at least}, London no doubt caters to the business traveler. From some of the most luxurious hotels in the world to innovative restaurants to a lively cultural scene, London draws on international influences and combines it with quintessential England. It’s the perfect city to tack on a few vacation days once business is done. 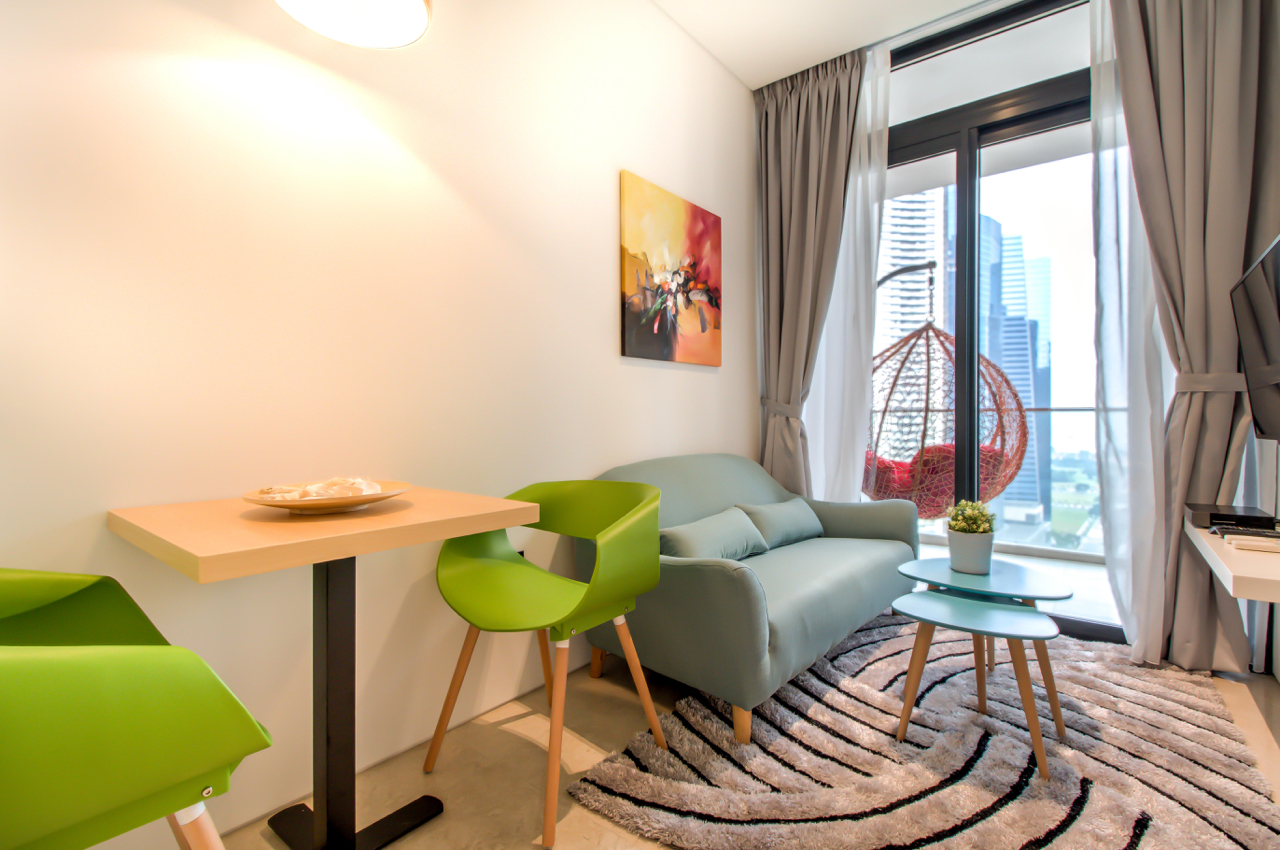 Before I entered the realm of travel writing, I spent a month living in Singapore. During that time, I think I explored every square foot of the city-state. From the mega-malls of Orchard Road to the hawker stands of Chinatown to the Central Business District, Singapore is as impressive as it is diverse. This densely populated island packs a powerful punch and business is big here. Thus, it comes as no surprise that Changi is arguably the best airport in the world. If you’re lucky enough to go to Singapore on business here’s my advice: prepare to sweat; eat all the chili and black-pepper crab; understand that there is the sin tax on alcohol; and if you’re around for an extended time, stay in a serviced apartment like MetroResidences. Space is a premium, even for the wealthiest of CEOs, so having room to do more than open your suitcase is a luxury. Plus, a washing machine will come in handy when you’ve sweated through all of your clothes. 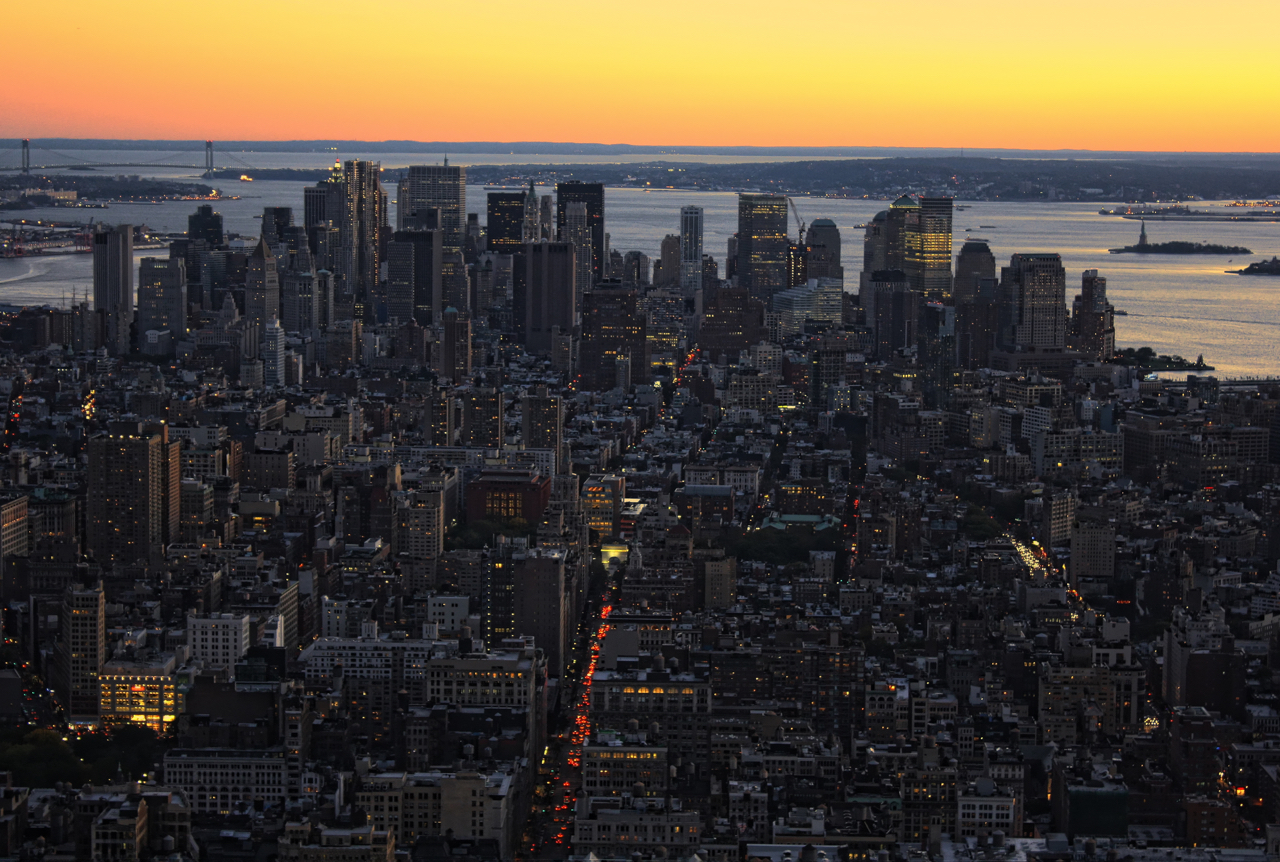 New York City is home to more Fortune 500 companies than any other city in the United States. Also home to Wall Street and the New York Stock Exchange, the city is one giant business hub. The amount of money that flows in and out of New York each day is dizzying. Therefore, it’s no wonder that NYC is the most expensive city in the USA, not just for living, but visiting as well. Even a “budget” lunch could blow a business traveler’s full day per diem. A single night’s acceptable accommodation could cost the same as a week in a Philippine five-star resort. But enough about how expensive NYC is, because you’re a business traveler {and have an expense account}. Some of the most historic and divine hotels are found in New York City, as well as some of the world’s top chefs. In 2017, there were 77 restaurants in three boroughs that received at least one Michelin star. And if you happen to have the energy after long days of meetings, the city that never sleeps offers a plethora of entertainment options. From Broadway shows to art exhibits to hip clubs, New York City has something to pique your interest. It really is like no other place in the world. 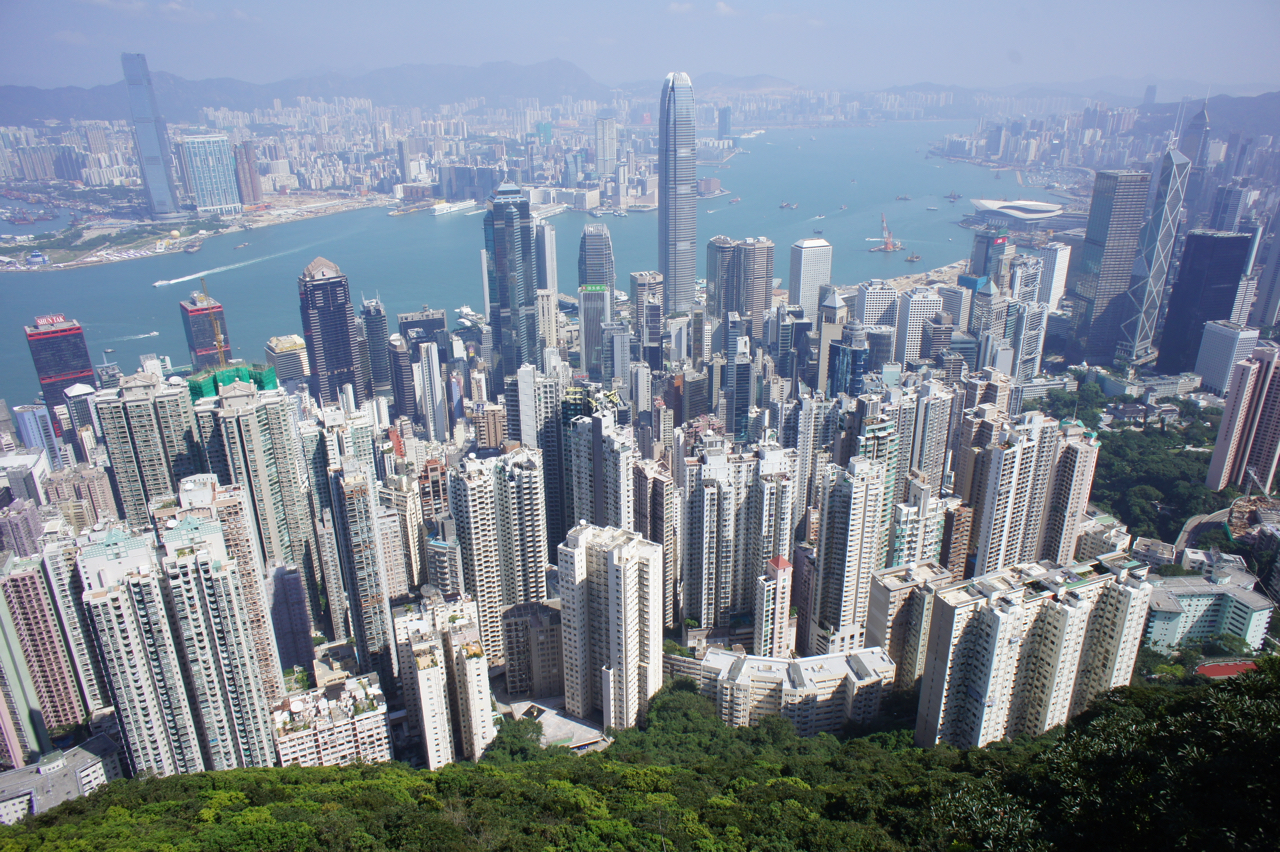 The third Asian city on my list is Hong Kong. A city created for business, Hong Kong came about when China was defeated in the First Opium War in 1842, becoming an international port for Great Britain. It was the crown jewel in the British Empire, until 1997, when Hong Kong was returned to China. Despite the handover, the city is still an international financial hub. Like the other four cities on my list, Hong Kong is filled with cultural offerings, the finest of luxury hotels, and 61 Michelin-starred restaurants. But what sets it apart from the others is Hong Kong’s proximity to Macau. The Las Vegas of China, Macau is utopia for gamblers {me!}. Macau is no Atlantic City or Reno; it’s absolutely first class. For instance, Steve Wynn of Bellagio fame opened his $4.2 billion Wynn Palace in Macau in 2016. I doubt your company will bankroll the gambling, but only an hour’s ferry ride away, go ahead and try your luck in Macau.